Summer Survival: Could You Build a Theme Park?

What kind of theme park would you build?

So, what's your ideal theme park? What do you mean you've never thought about it before?

All aboard the Beano's super high-tech theme park builder quiz!

Where would you build your theme park?

Pick a name for this Ferris wheel:

Oh no! A large group of tourists have got lost, and are wandering round the office touching everything with their sticky hands. What do you do?

What kind of food does your park's restaurant sell?

Your theme park is...

What will your next attraction be?

You've built maybe the most famous theme park ever! That means you've got plenty of money for exciting new rides, but on the other hand... that can mean some BIG queues. Eeek.

Nice! You've built LEGOLAND, one of the best theme parks around. You've got plenty of rides and cool things to do, as well as loads of little jokes hidden round the park.

You've built a small, slightly weird theme park! You don't have many big roller coasters or fancy attractions, but you're still a great day out. And even better if you like lawnmowers!

You built a Garden Centre in Wales!

Huh? That's weird. This isn't a theme park! How have you managed that?

What type of video game are you?

Which Themepark Ride Are You? 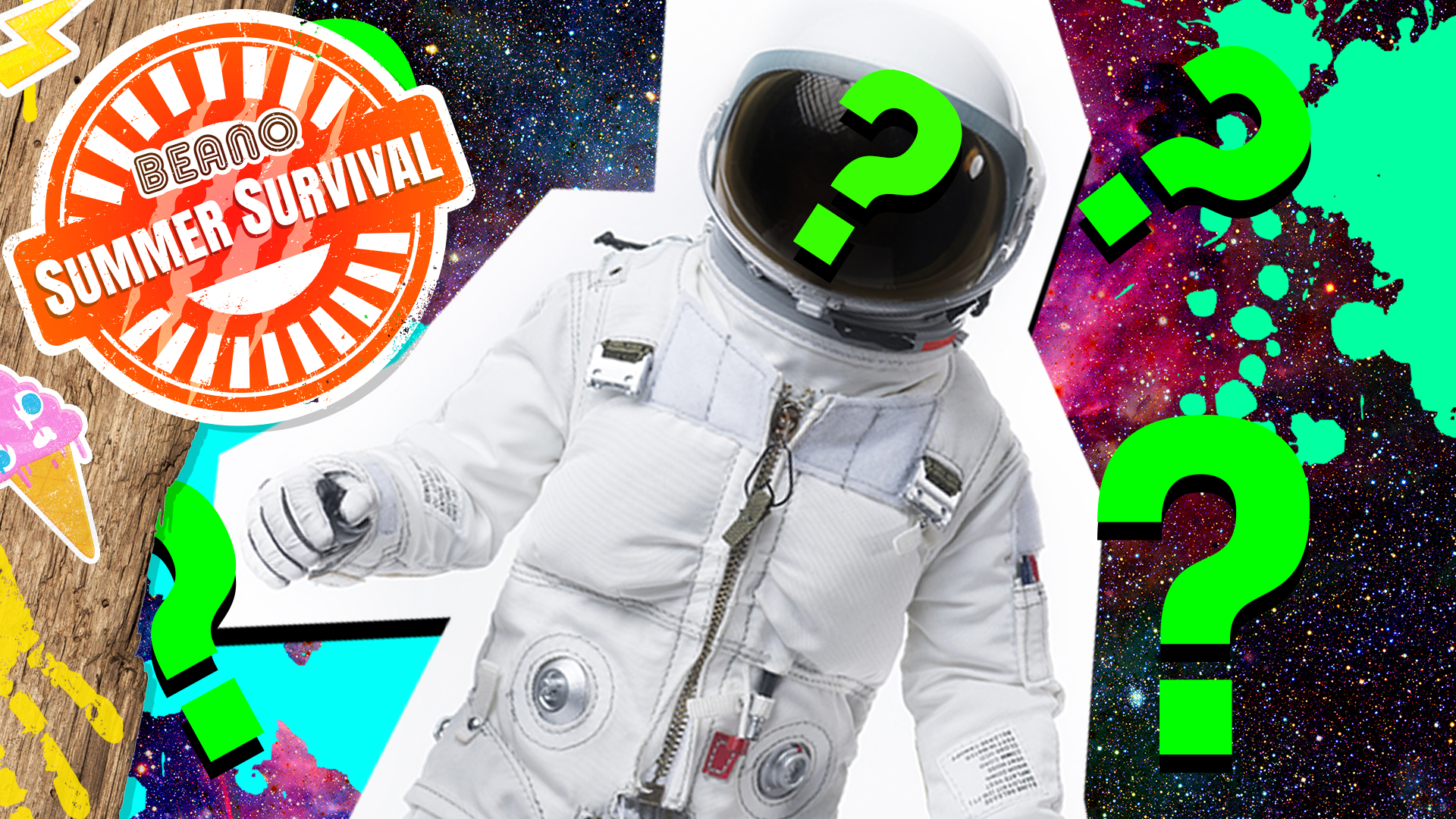 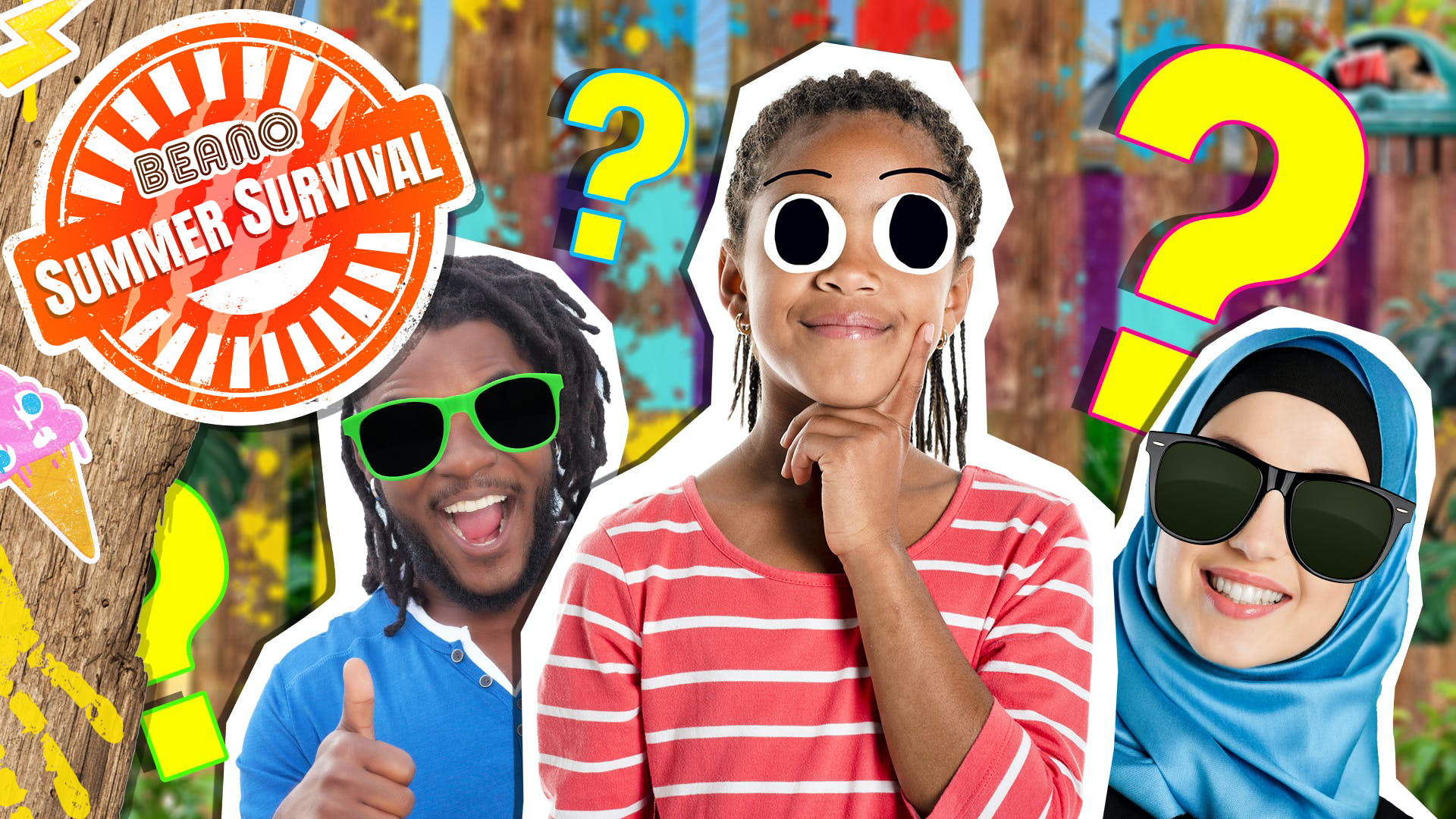 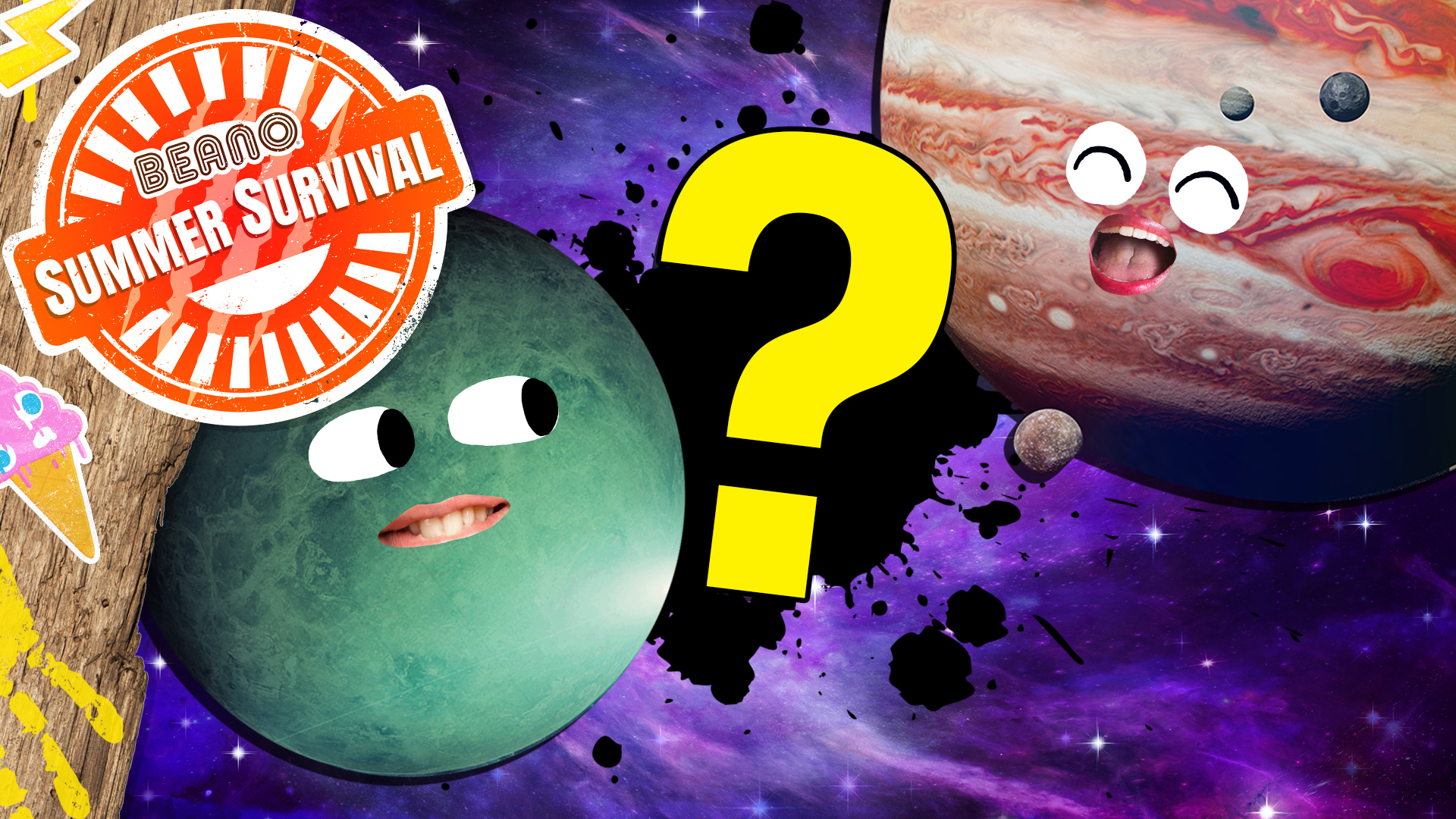 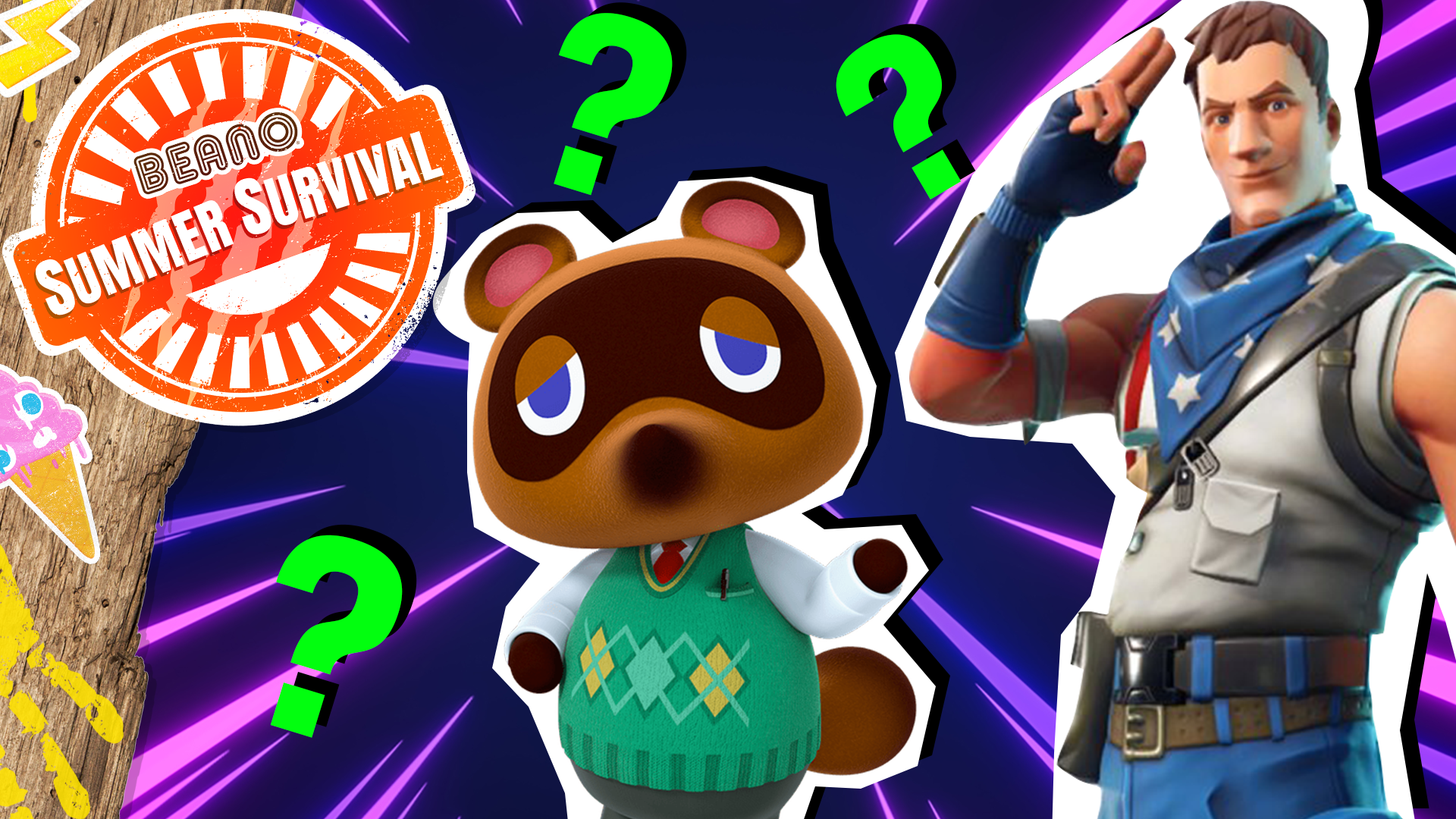 What type of video game are you? 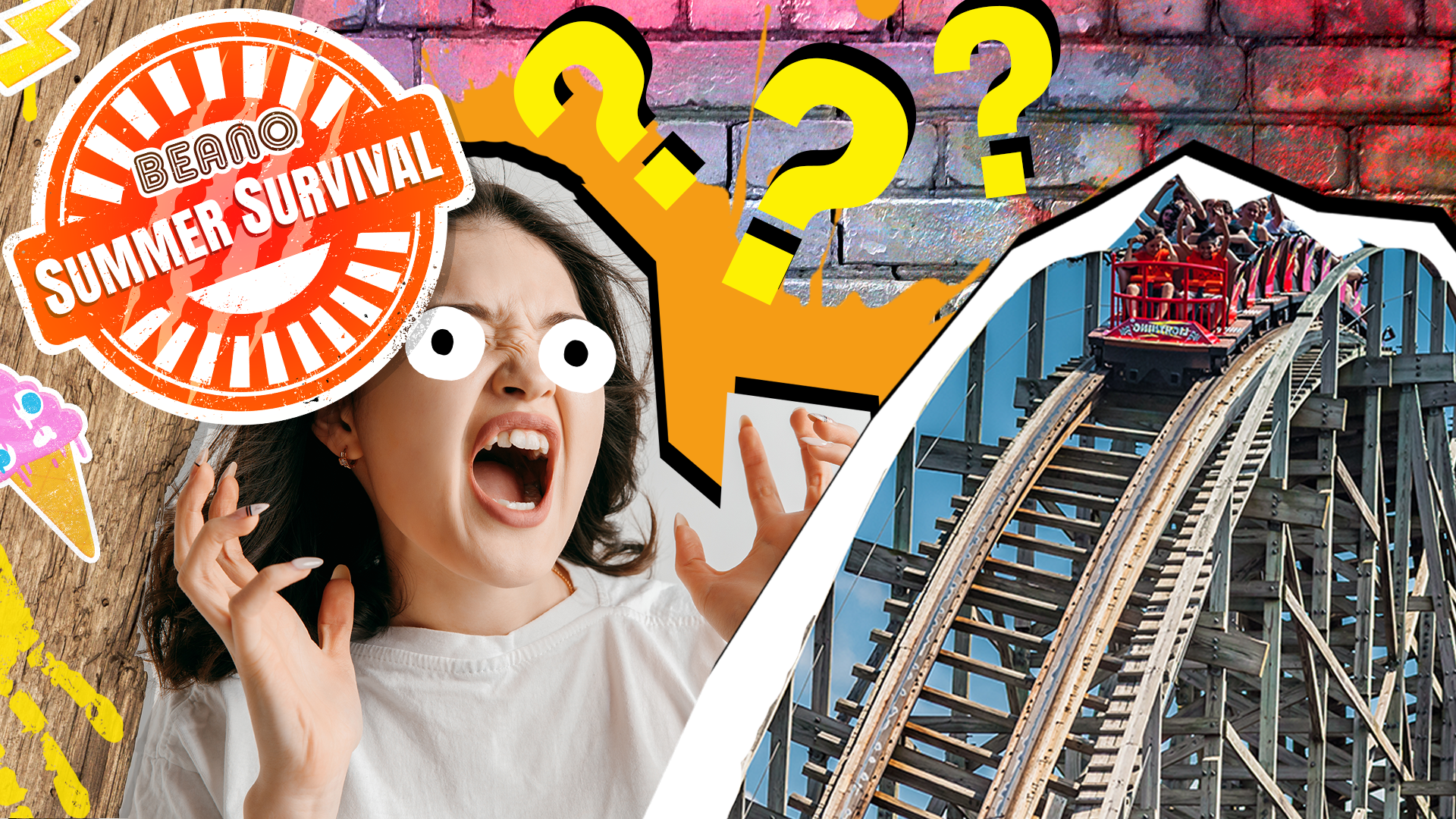 Which Themepark Ride Are You? 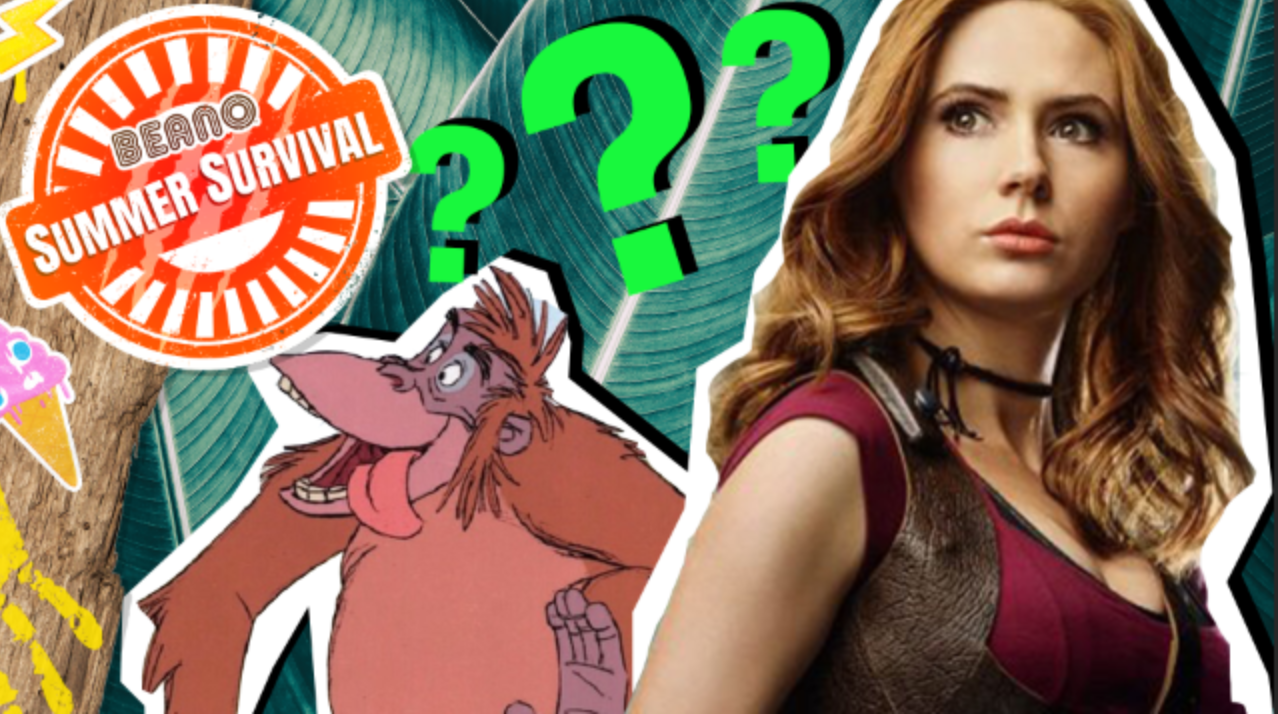 Which Jungle Movie Are You? 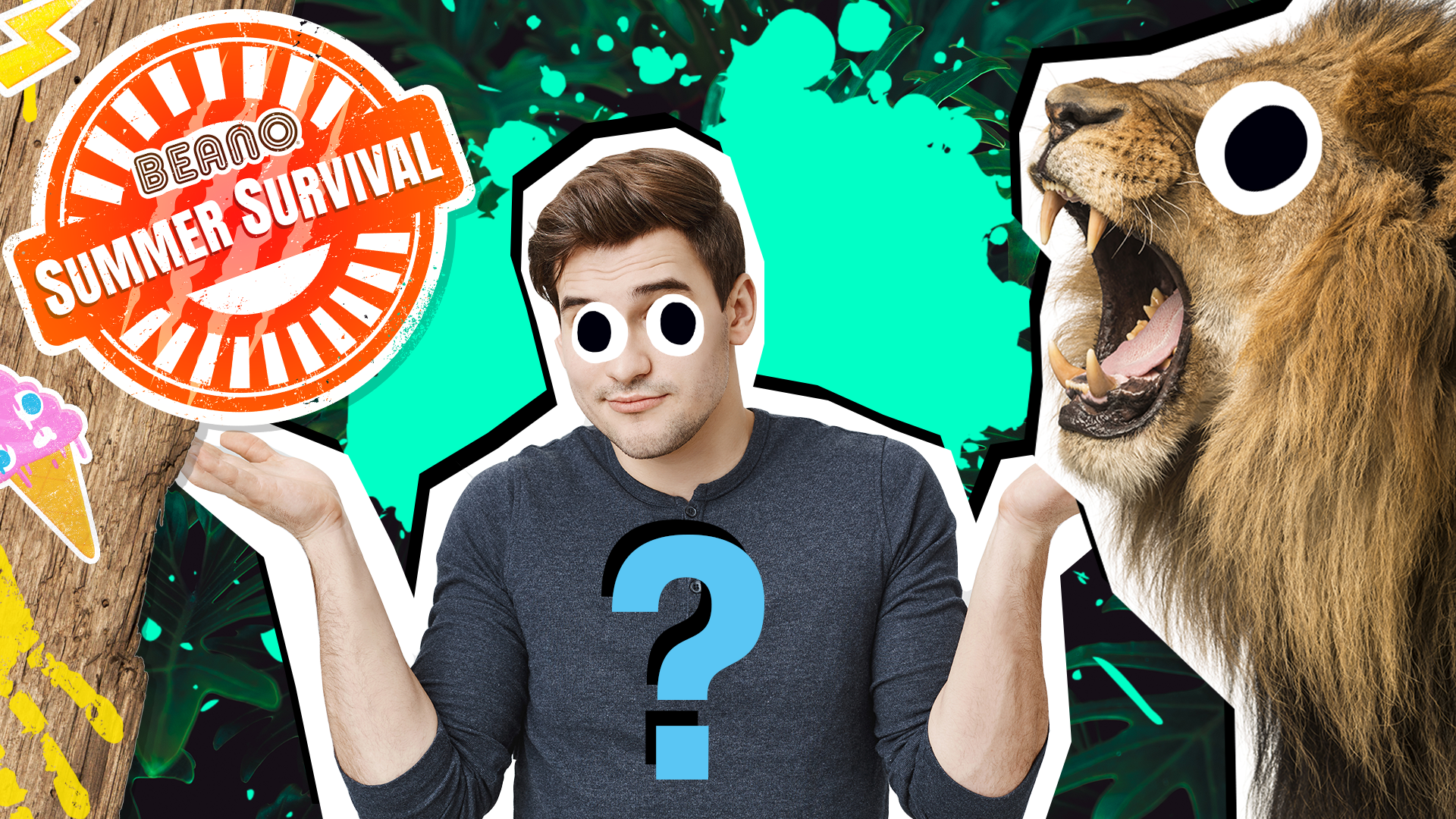 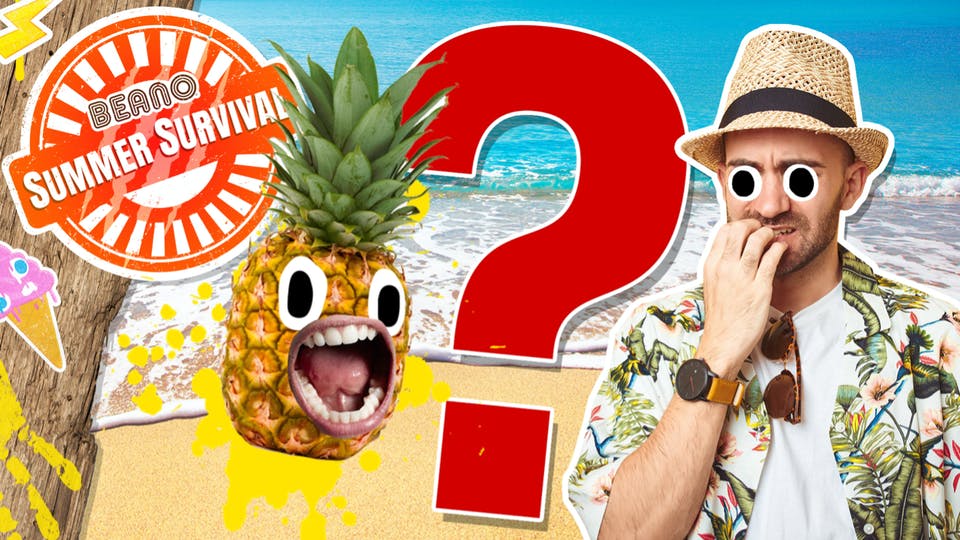 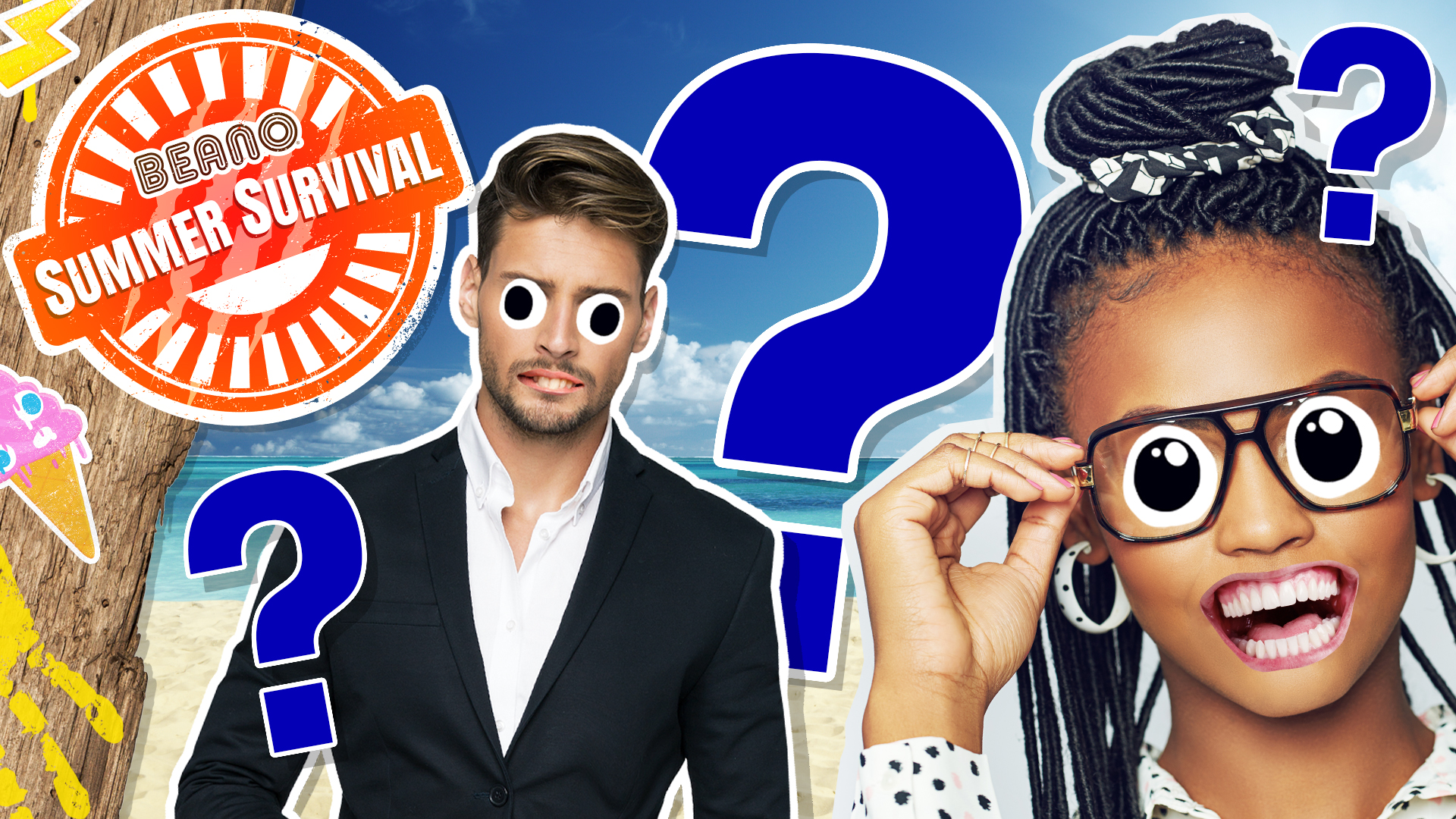 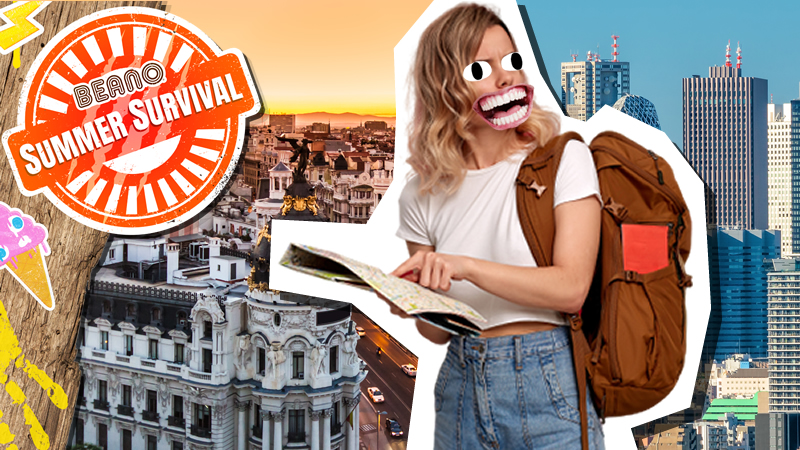 Play our Cities of the World Quiz 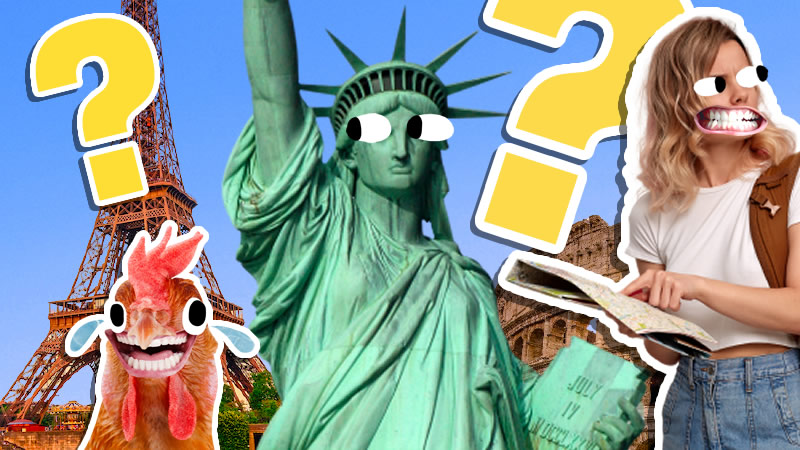 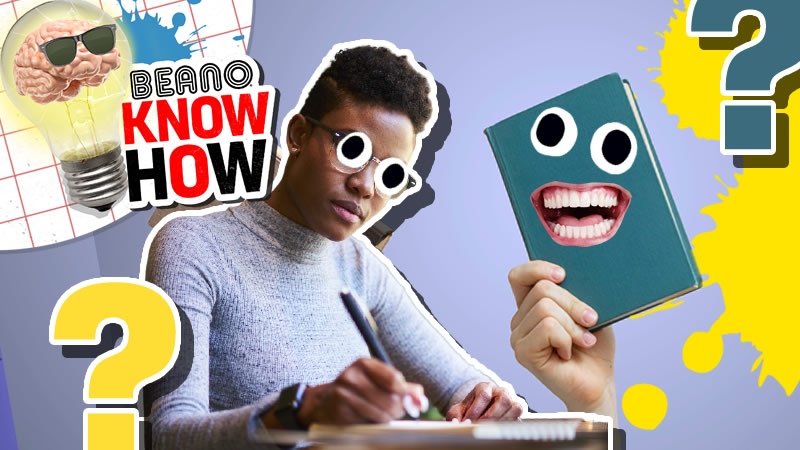 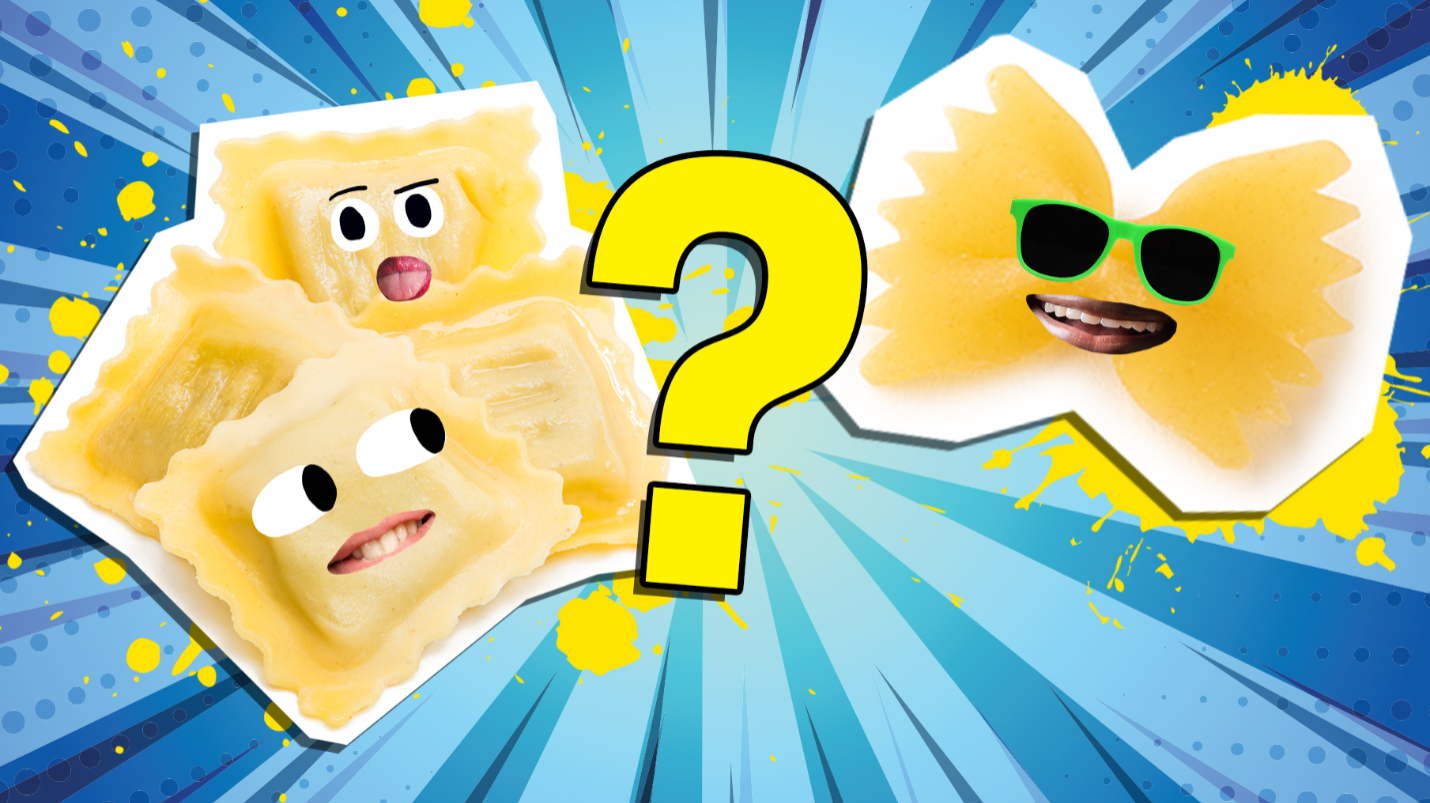