But despite being a sad day at Beano, David has given us so many lols, laughs, giggles and guffaws over the years, we just wanted to say a MASSIVE THANK YOU for all the amazing adventures he’s taken us on!

From Biffo the Bear to the Bash Street Kids, David has brought us countless comic-strips to keep us entertained and if you ask us (or any other comic fan!), the Beano wouldn't be the awesome comic we all know without him!

"No one will ever repeat what David achieved over 60 years. He was one of a kind, a genuine legend. It is the end of an era.

"Given that David started working in 1959 and had been drawing The Bash Street Kids since 1962, he is the single most important illustrator in Beano history."

And Nigel Parkinson, current Dennis and Gnasher illustrator, said: "The nation and its children and grandchildren and great grandchildren have all loved David Sutherland's joyous, happy, teeming-with-life, hilarious drawings nearly every single week in Beano for 60 years, he has touched the heart, tickled the funny bone and amused the eyes of millions."

If you’ve experienced the loss of a loved one, further information can be found on the Young Minds website. 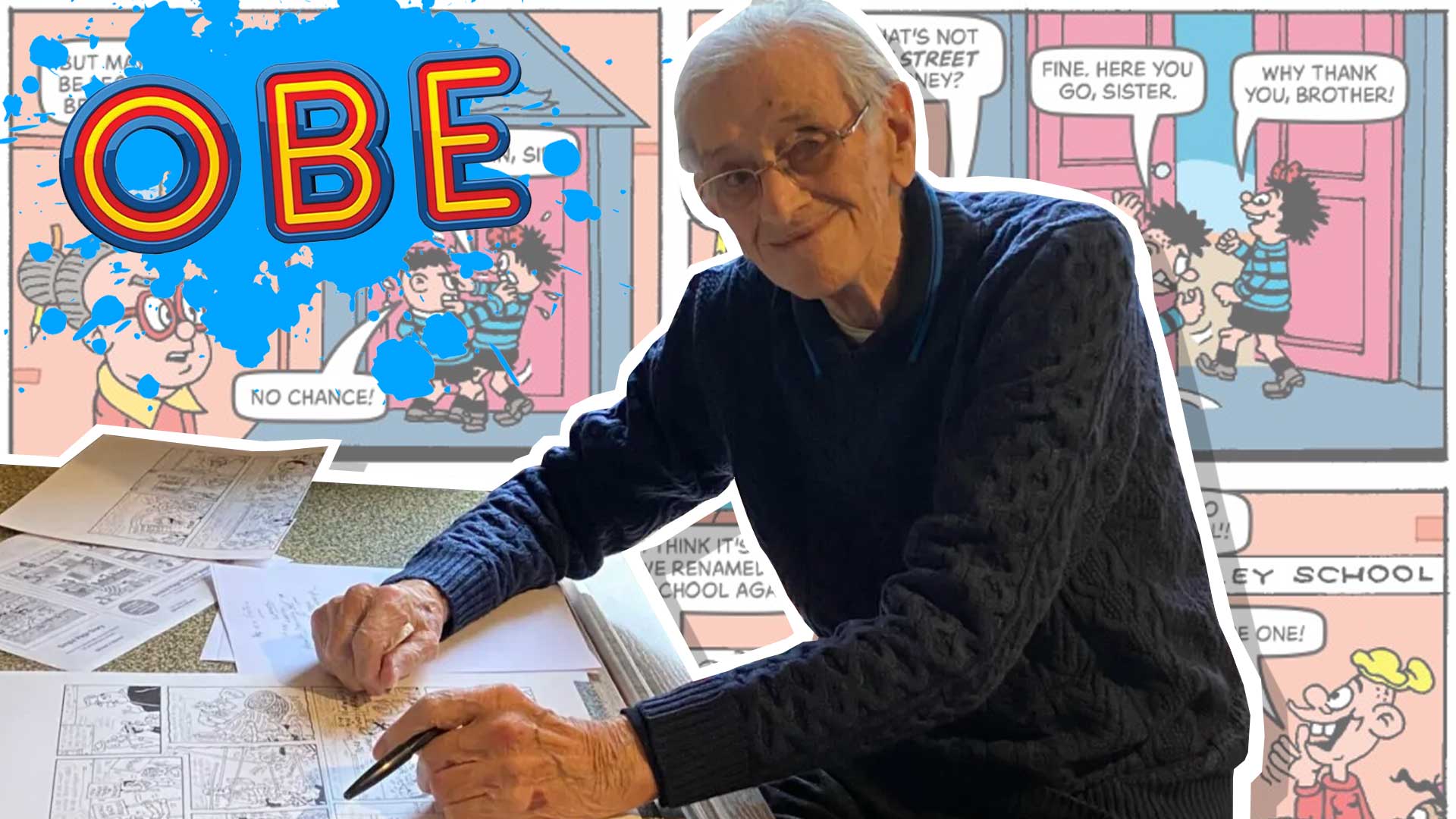