It's one of the best dances on Fortnite but where did the Best Mate Dance really come from? Find out here!

You must have heard of the best mates dance by now?

If not where have you been?! It’s one of the Fortnite emotes and it’s SICK!

It started going viral after the comedian Marlon Webb put a video of himself up doing the hilarious dance with his mates!

It was part of a sick video series called The Band of the Bold or #JoggingManChallenge. And in just 2 months it got more than 11m views – woah! It also got 200,000 shares and 39,000 comments!

And now people have been trying to recreate it! People look so hilarious trying to do this dance!

Check out the video for some serious LOLS! 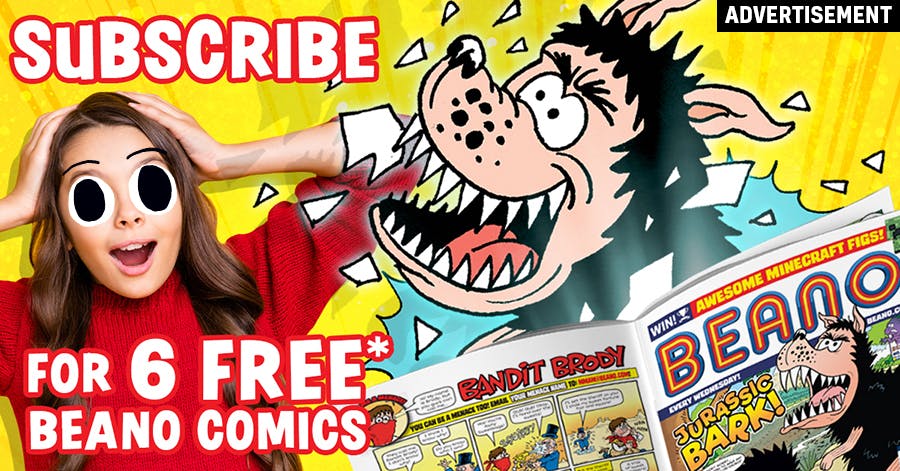