Which character from VICTORiOUS is most like you! Take this terrific TV quiz to find out!

What's the nicest thing you have in your pencil case?

Which of these things are you best at?

What's the last thing you listened to?

Do you have any bad habits?

Which of these is worse?

What do you think of Beck?

You're the star of the show, Tori! You're positive, easy-going and smart - oh, and a lot more sensible than your sister!

You're the guy everybody likes - Andre Harris! You're friendly and laid-back, as well as being great at pretty much anything to do with music. Your only weakness is a fear of brussels sprouts!

You're the sassy, glamorous Jade! You're cool, smart, good looking - but that doesn't mean you're very friendly! In fact, lots of people are secretly afraid of your sarcastic jokes and prickly personality. Eek!

You're Robbie's best friend and ventriloquist's dummy. Despite being made out of wood and plastic, you're one of the liveliest characters in the show and always speak your mind - even when it winds everyone else up!Oh, just watch out for your legs falling off! 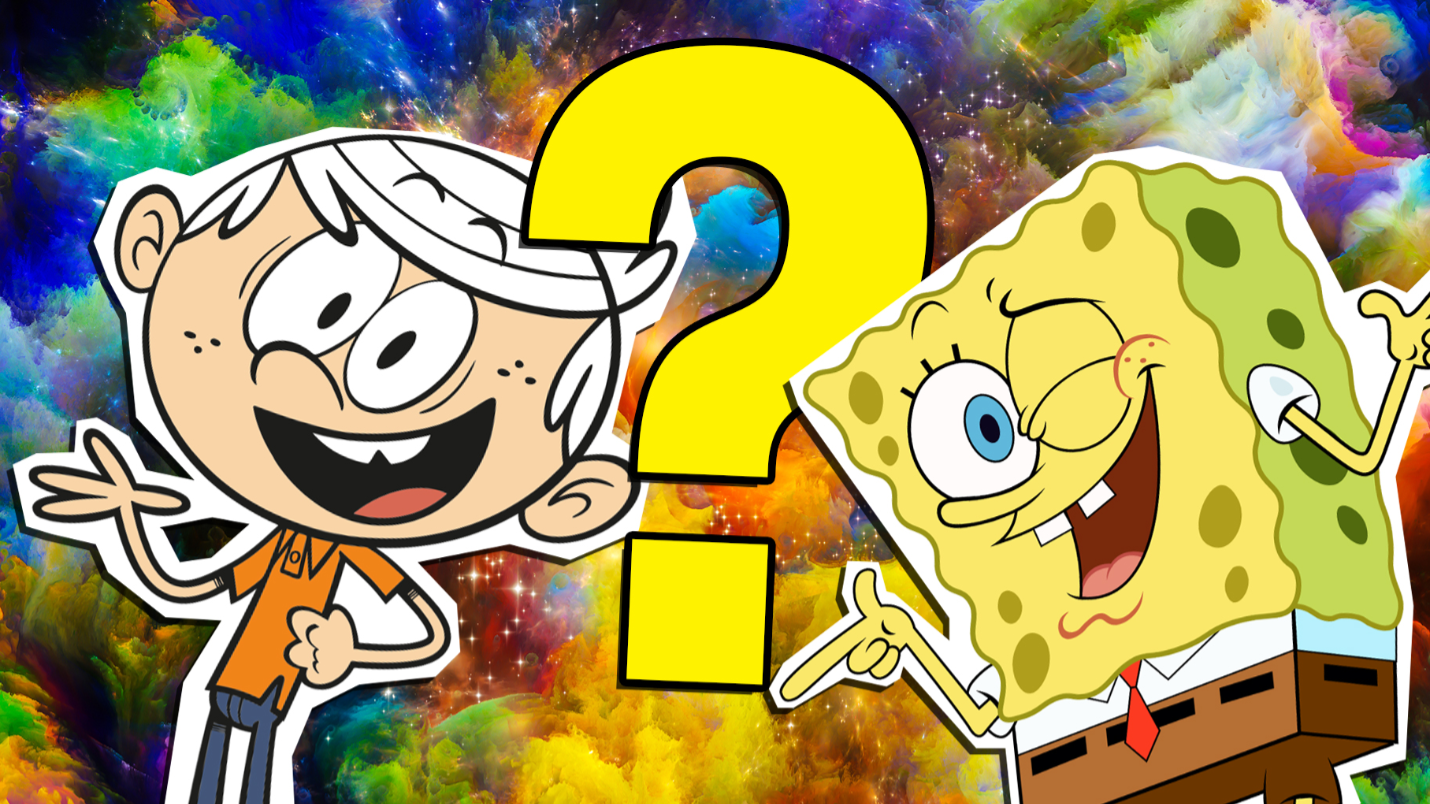 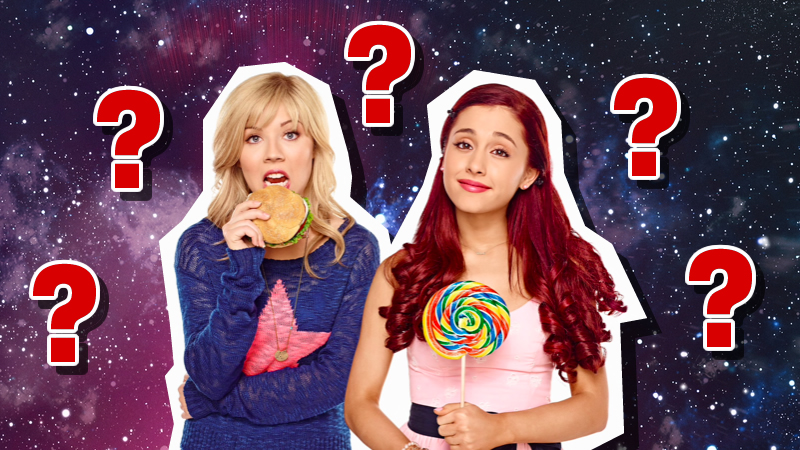 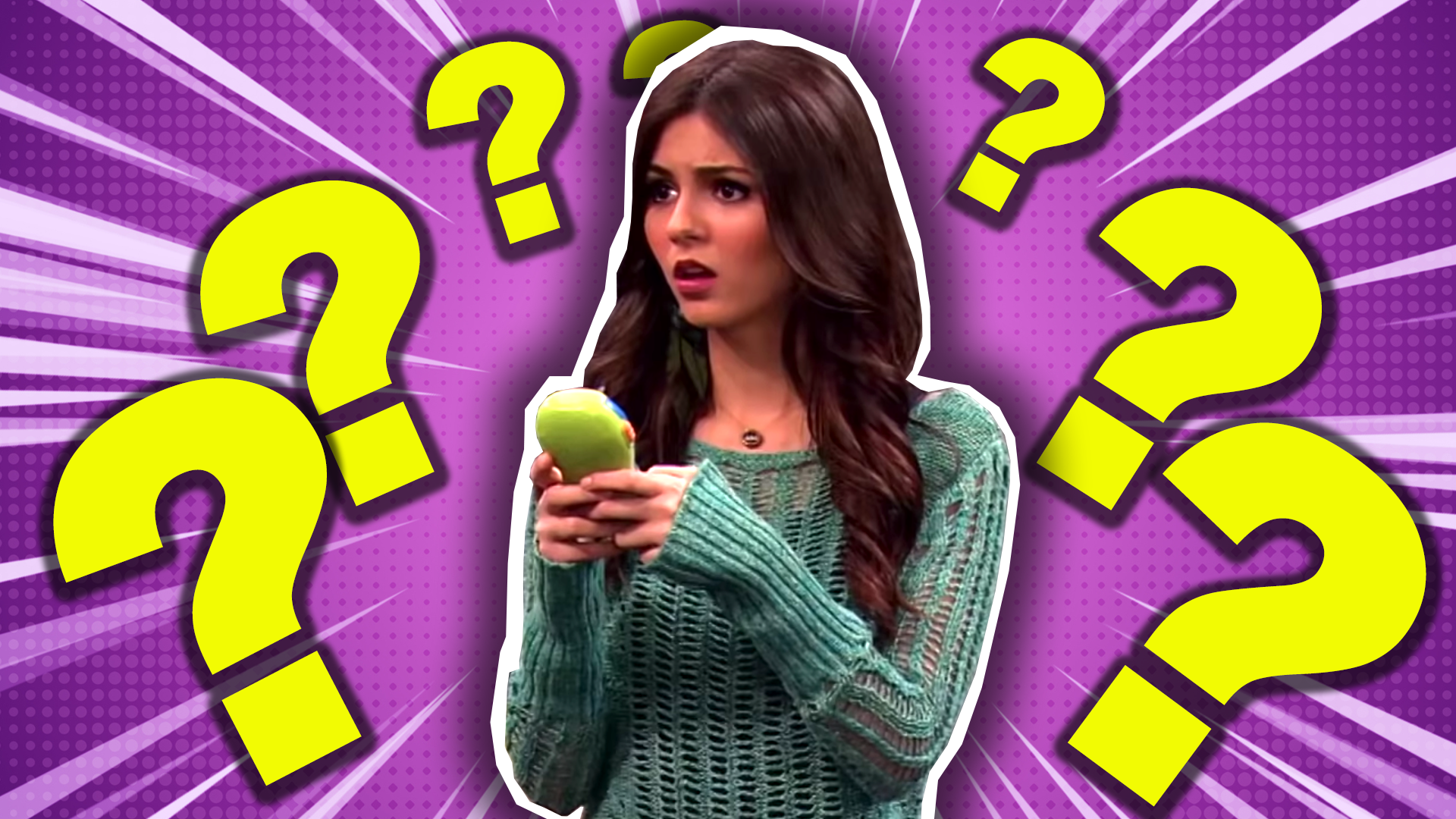 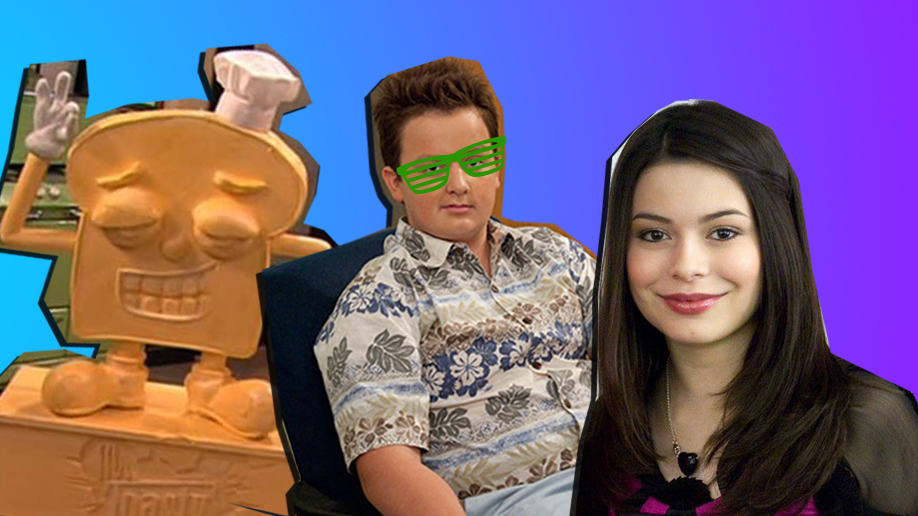 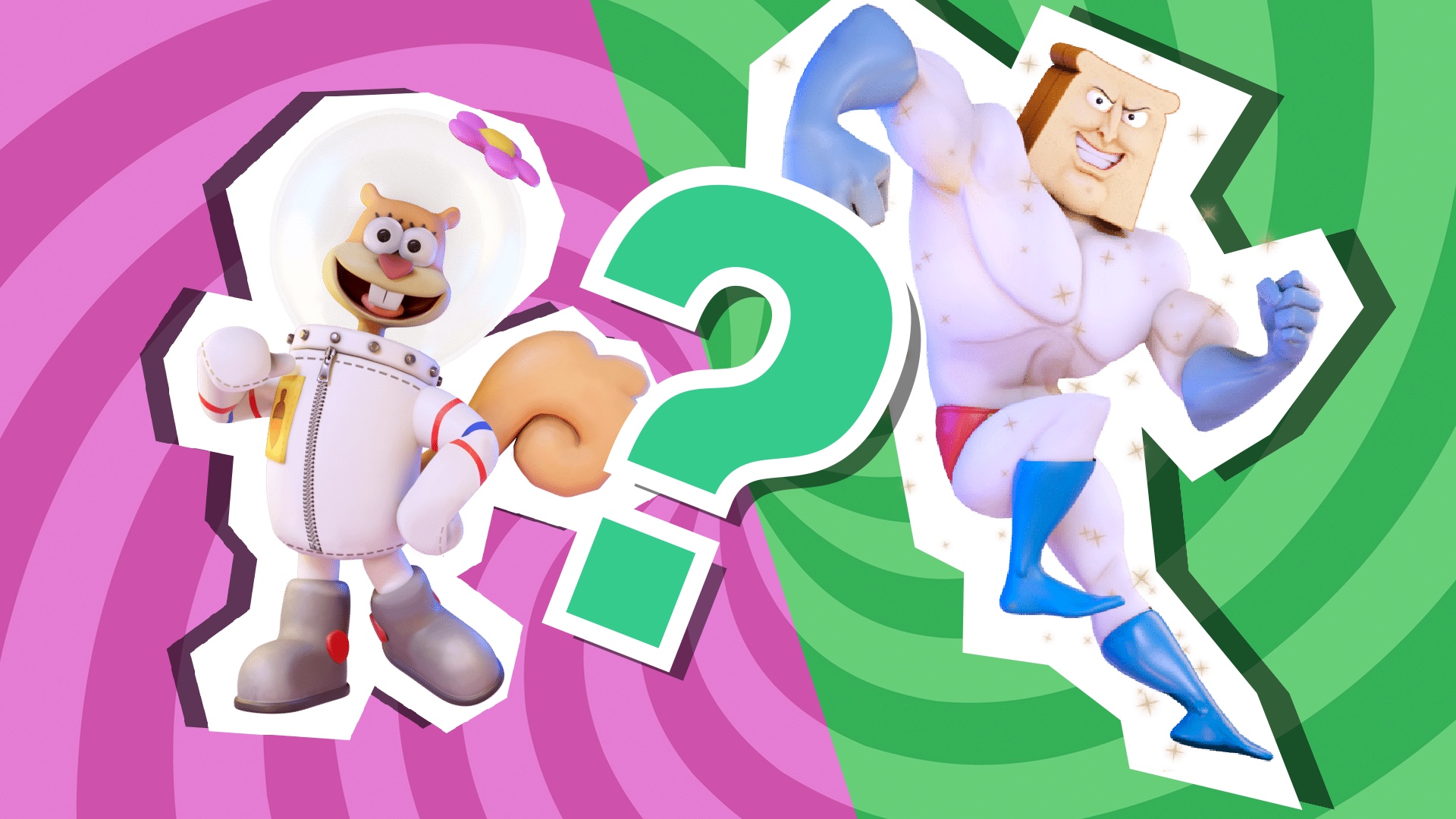 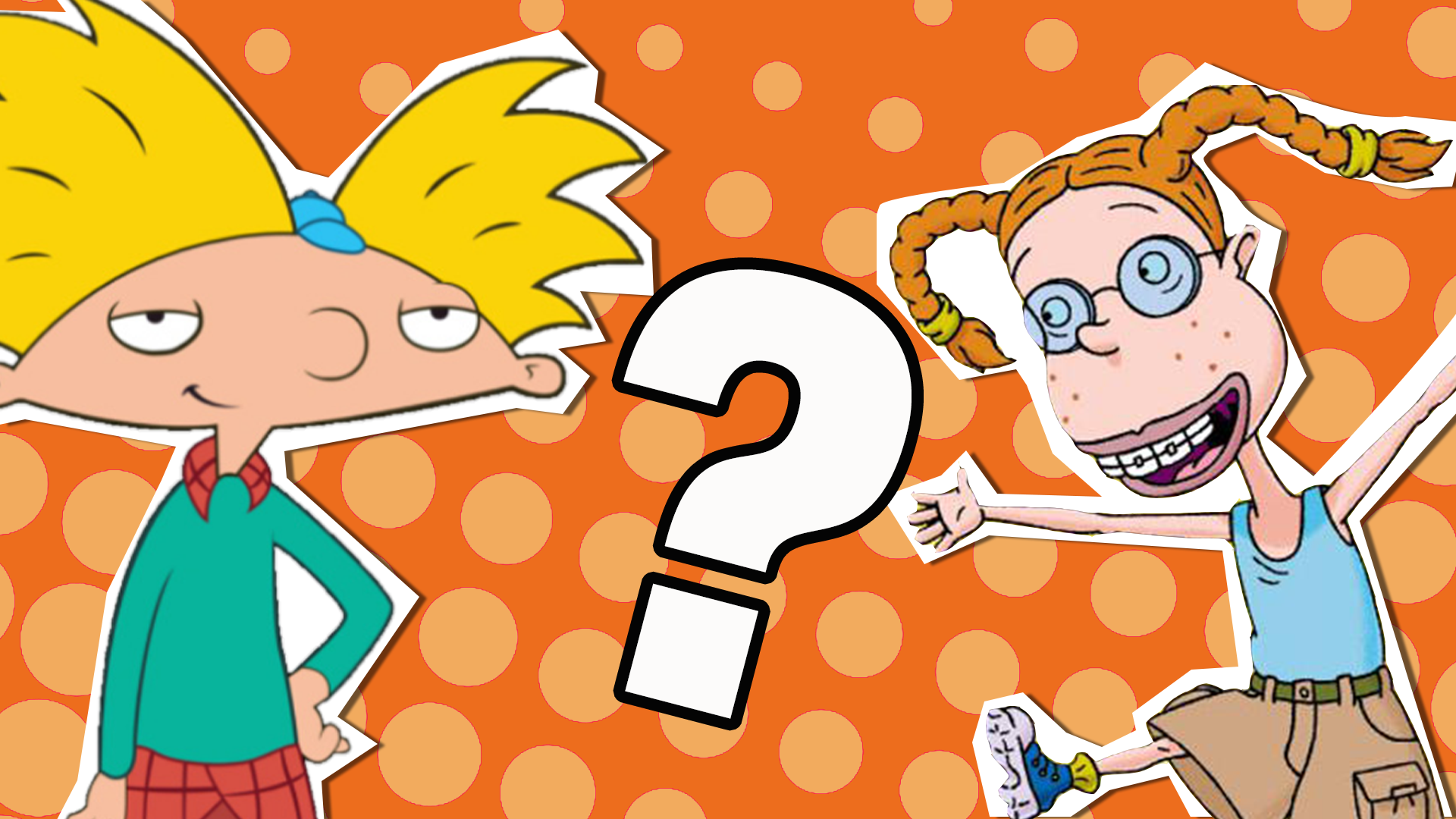 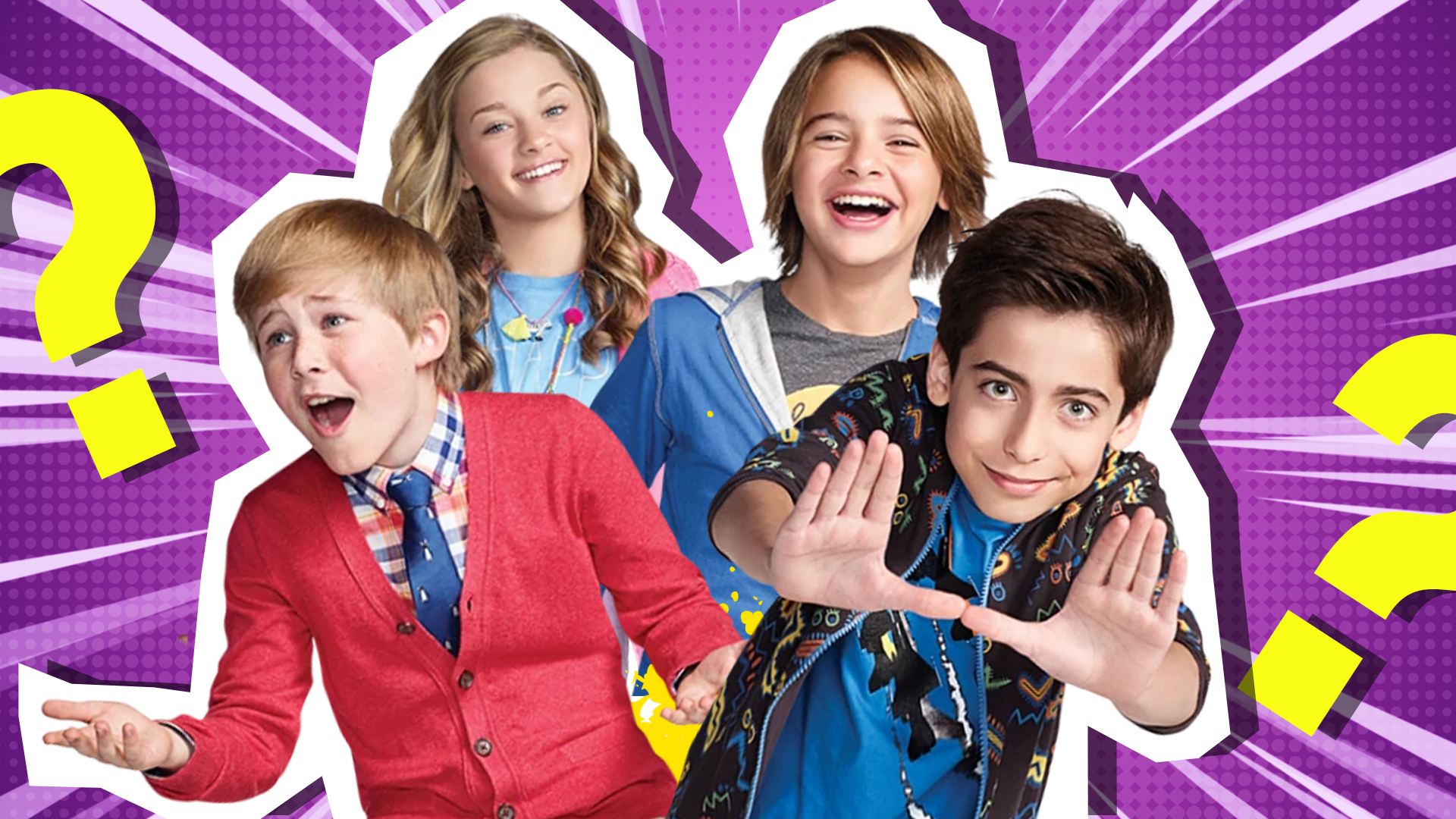 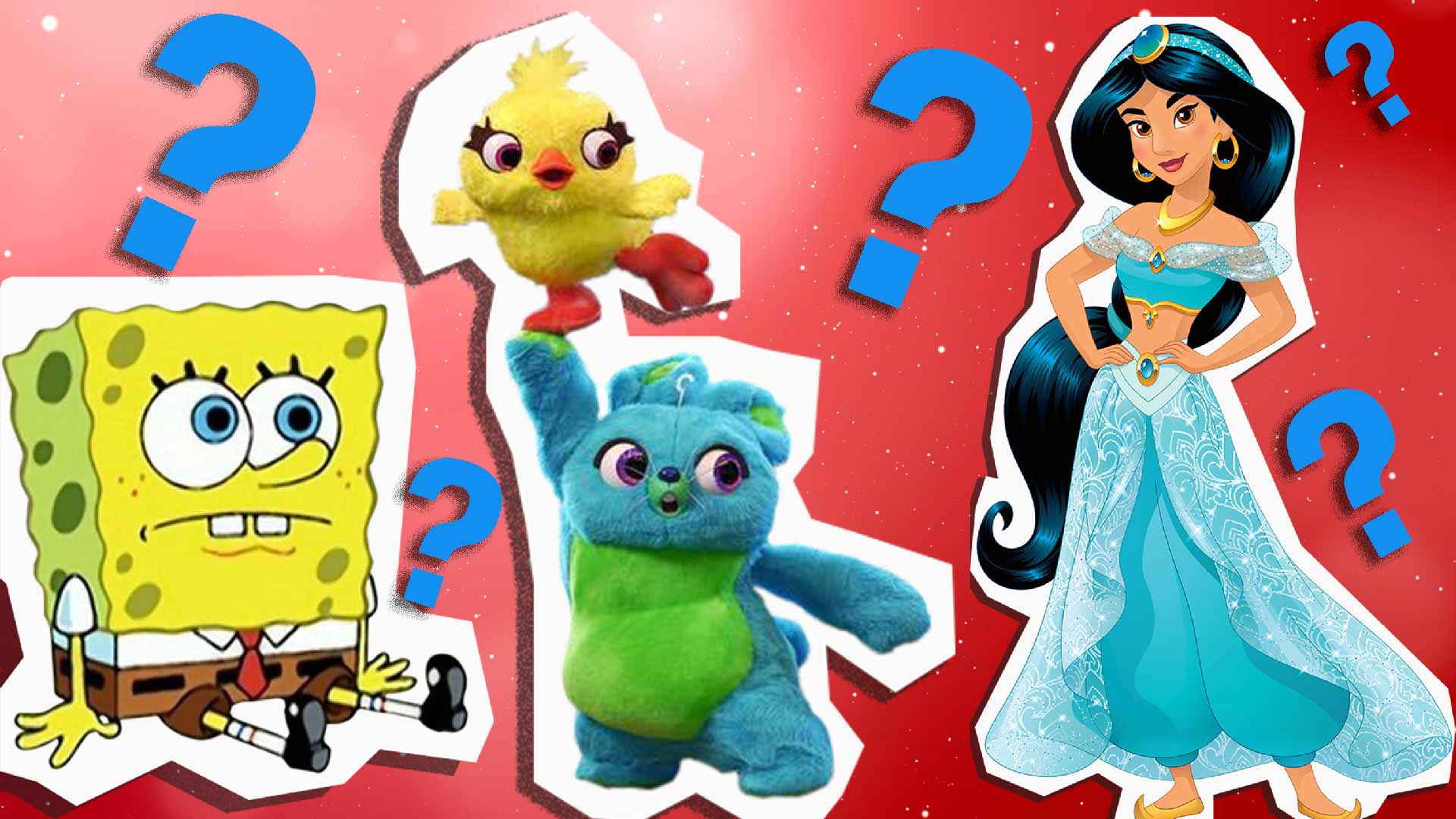 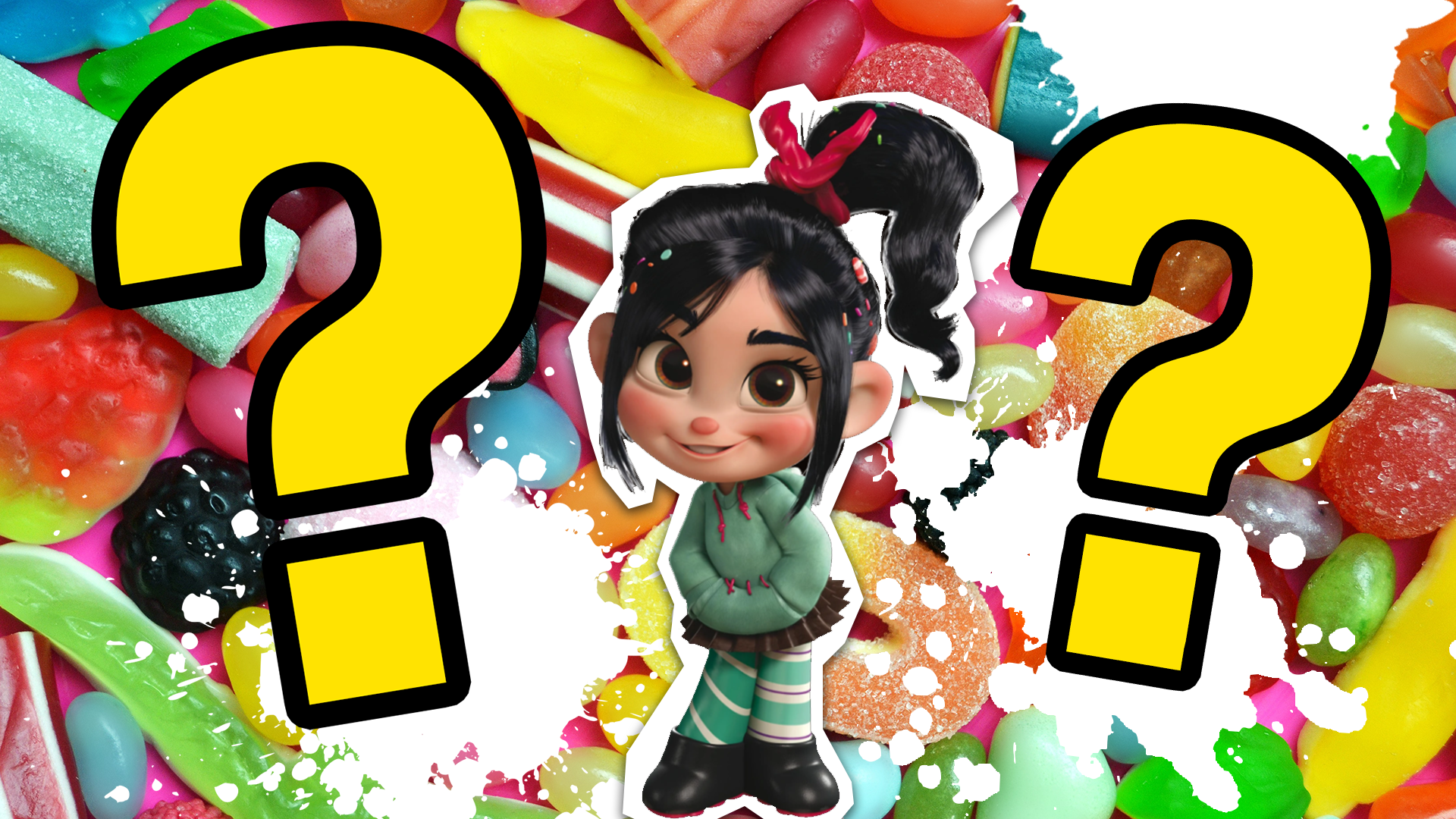