What Animal Am I? Quiz

Feeling wild? Take our 'what animal am I?' quiz to find out which animal you are!

You're obviously an animal fan, so before you take this quiz, we just want to tell you about Animal Planet Magazine, the most awesome, roar-some animal-filled magazine around. If you're into wildlife, rainforests, solar systems plus epic competitions and hilarious comics, you should definitely subscribe to Animal Planet Magazine - it's a really wild read!

What do you want to do this weekend?

What did you have for dinner last night?

What’s your favourite thing about going to school?

Where do you want to go on holiday?

What are you wearing right now?

Complete this sentence: "there's nothing I like more than___"

A genie grants you a wish. What do you wish for?

How do you relax after a long day doing quizzes?

You are a: SLOTH!

You prefer to take things slow, and spend most of the day asleep or sitting in tree branches looking confused. Other animals might laugh at the moss that grows in your fur, but the humans love you. You’re also an internet celebrity and surprisingly good at swimming!rn

You are a: PEACOCK!

You’re a show-off! But rightly so because of how great you look, all the time. You spend hours working on your appearance, and can create sub-sonic frequencies by ruffling your tail feathers. But you’re not just a pretty face! You’re also highly intelligent and can still fly despite being weighed down by a giant, shiny dress.

You are a: PLATYPUS!

Well you’re just straight up confusing. You’ve got a tail like a beaver, a face like a duck, fur like an otter and webbed feet. But being a bit of a weirdo has its benefits - as one of the few animals that produces both eggs and milk, you could make your own custard. Sound like you? Thought so.

You are a: DOLPHIN!

You’re super intelligent and have lots of friends, who you like pranking and communicating with via a secret language of clicks and whistles. You’re always up for a laugh and unlike humans, you use your giant brain for fun. Your hobbies include backflips, surfing and winding up fishermen.

Which Scary Animal Are You?

Which Jungle Animal Are You?

What Sloth Are You? 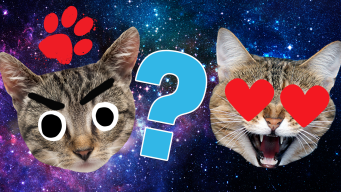 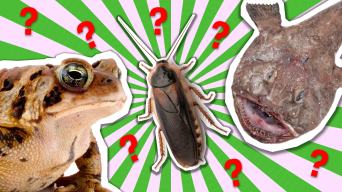 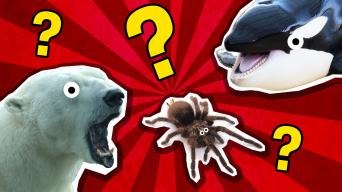 Which Scary Animal Are You? 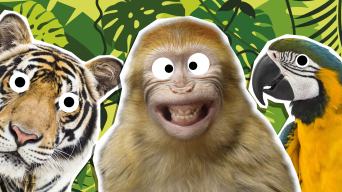 Which Jungle Animal Are You? 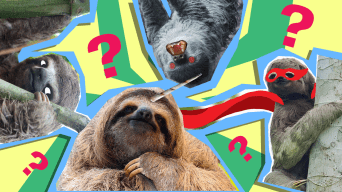 What Sloth Are You? 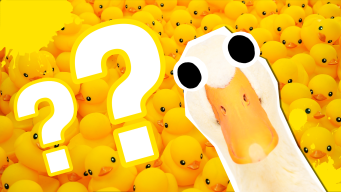 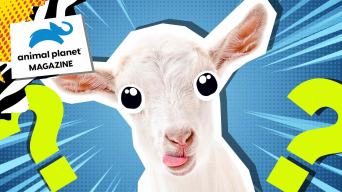 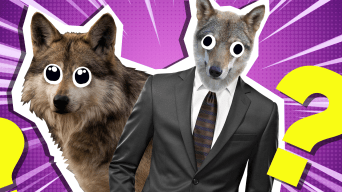 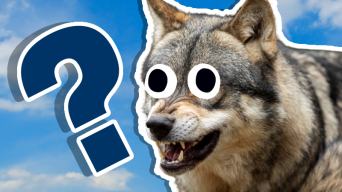 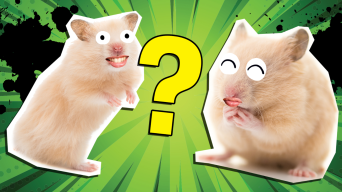 How Much Do You Know About Hamsters? 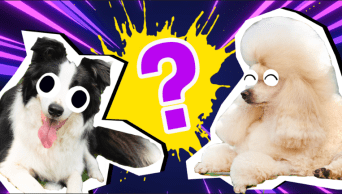 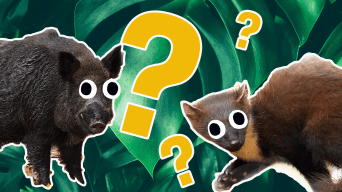 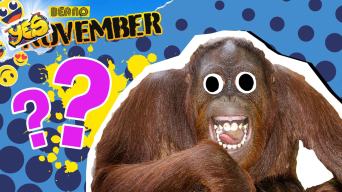