What Does Thor: Ragnarok Mean?

It's a bit of a Thor point – nobody knows what the second word in Thor: Ragnarok means!

It's a strange word though, Ragnarok. What could it mean?

Is it a film about a wrestler-turned-actor wearing old clothing? 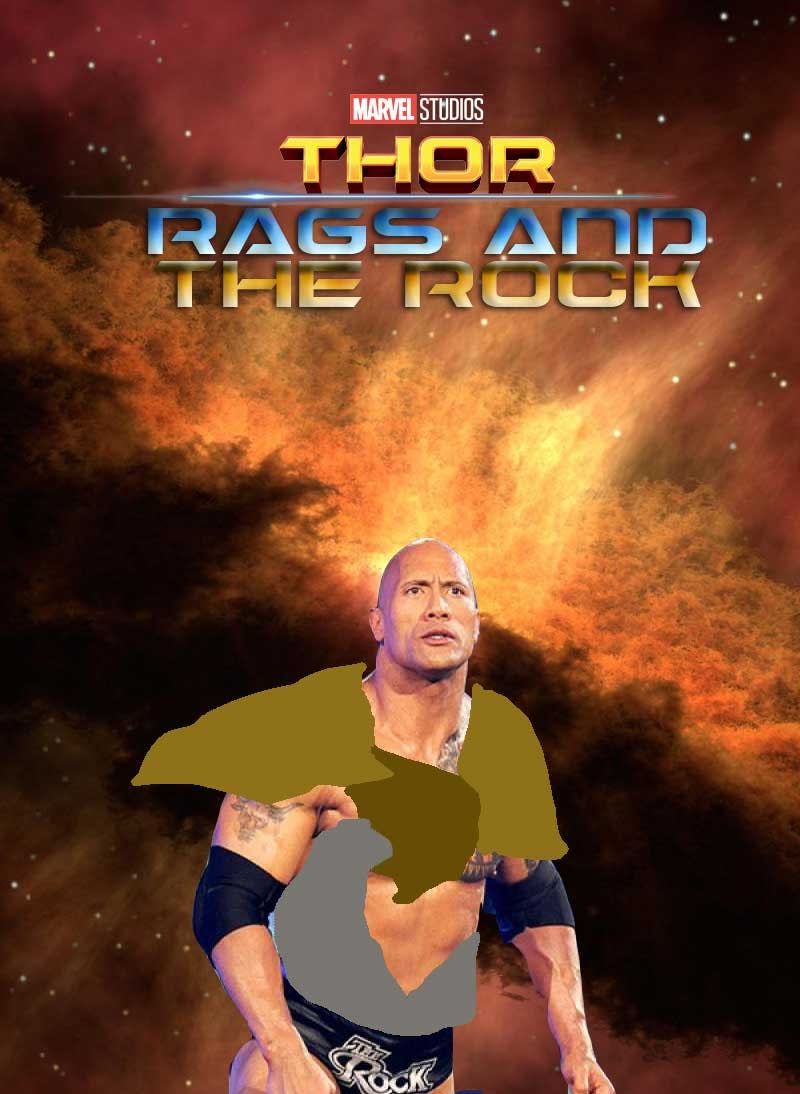 Or a film about a jagged stone? 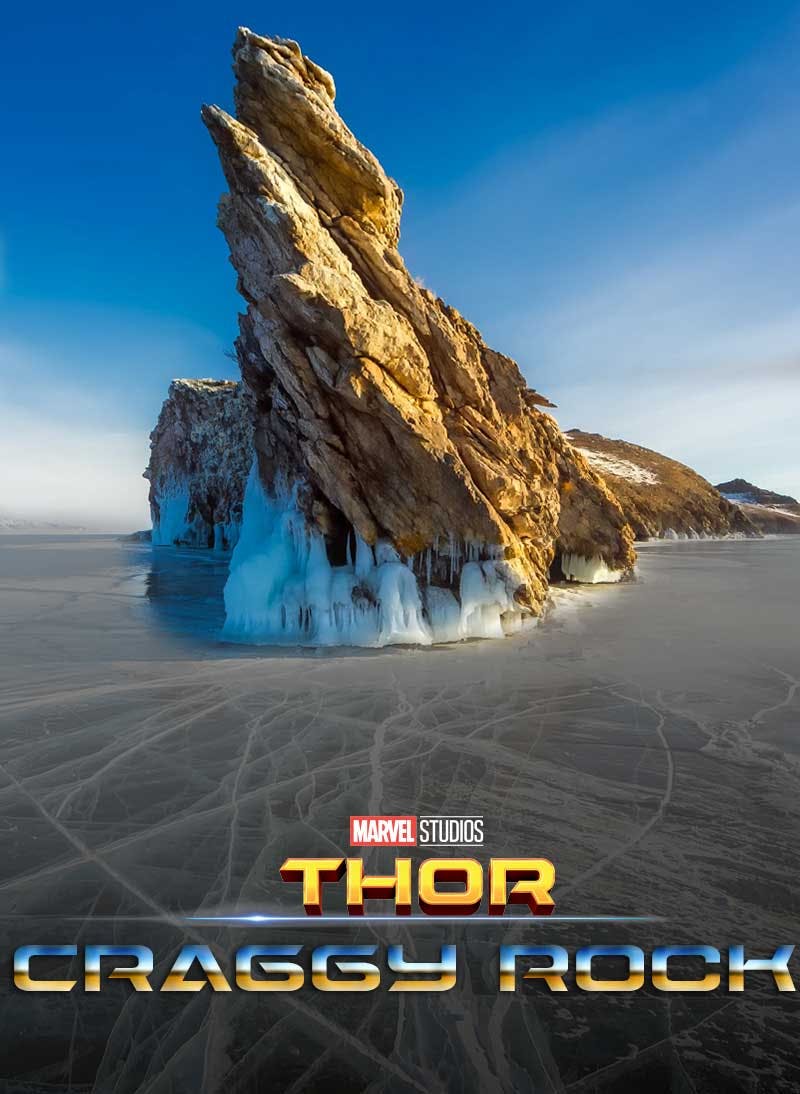 Or a film where Thor shows off about how hard he hit his head on something? 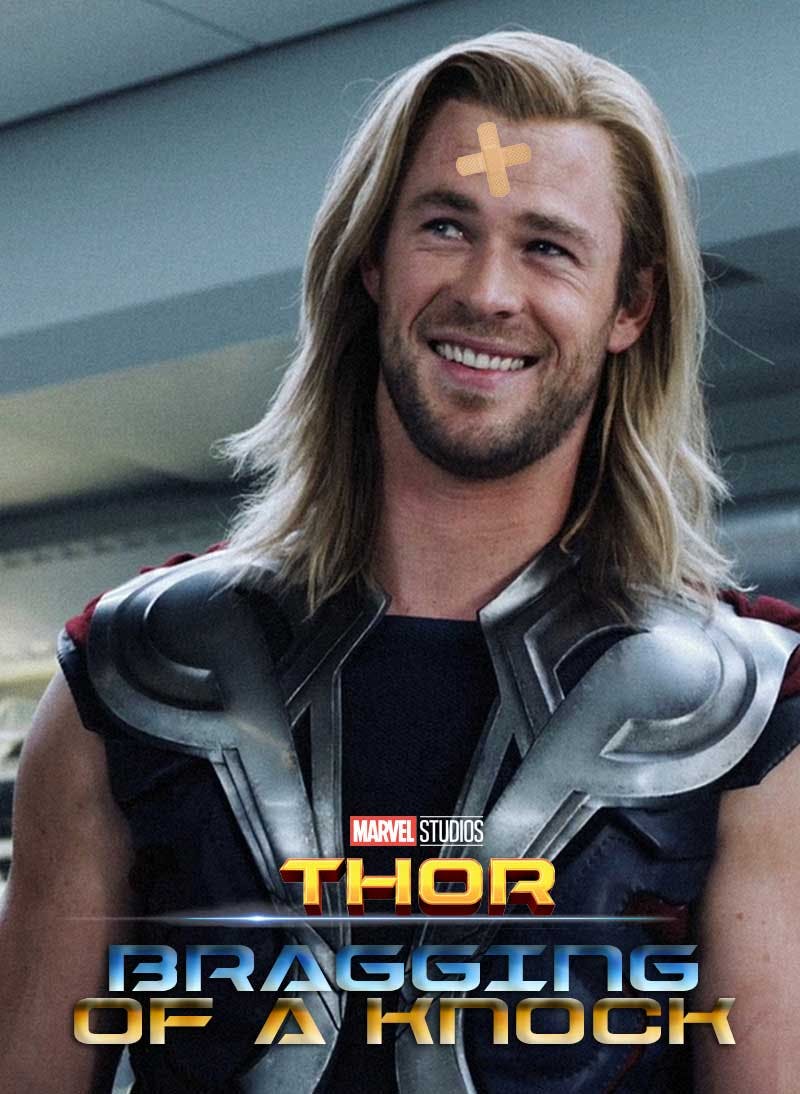 Or a film where Chris Hemsworth pulls a dress behind him? 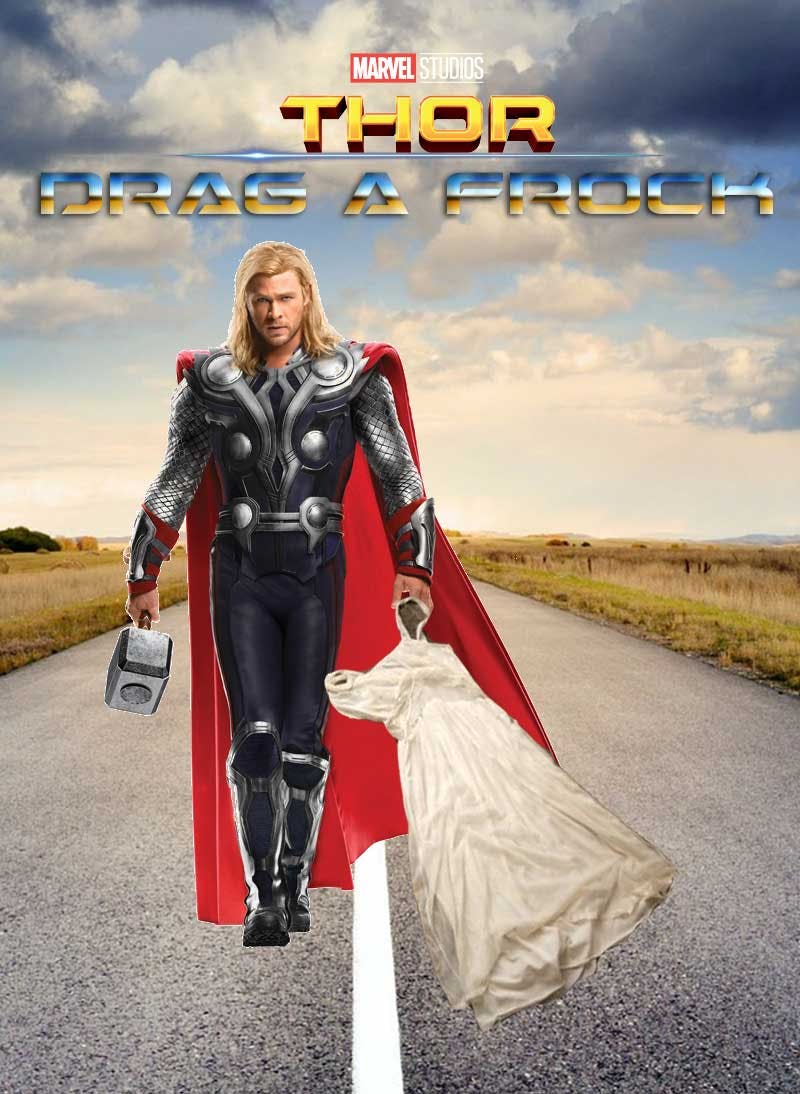 Or a film where people put labels on a reptile? 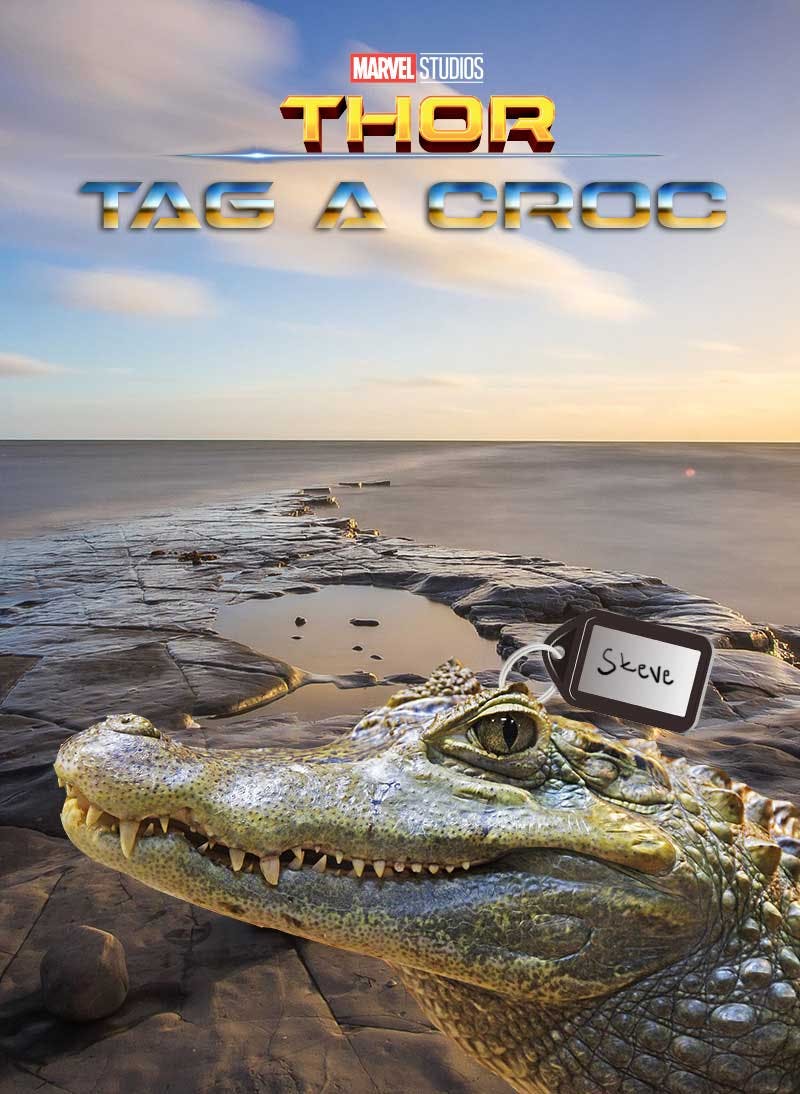 ANSWER: It's actually the name for the 'end of the world' in Norse mythology

It's also known as "Twilight of the Gods" and involves the Norse gods fighting and ultimately dying, leaving the world submerged underwater to start all over again

Sounds like there's going to be loads of fighting in this movie... 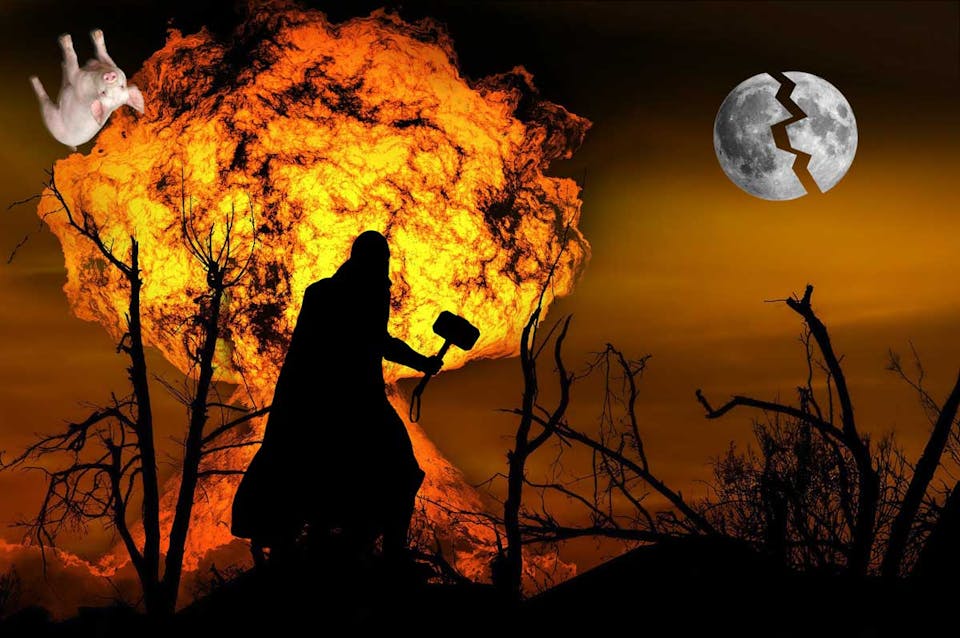 Superheros in the new Avengers!
Superhero of the Year 2017: Groot
The 11 Best Marvel Characters!
Thor, Hulk And The... Revengers?
Home-Made Thor: Ragnarok Trailer!
The Hottest New Film Trailers!
What Movie Character Are You Most Like?
Are You Marvel or DC?
Captain America Personality Quiz
Which Spider-man Villain Are You?
X Men Personality Quiz
Ultimate Aquaman Quiz!
Ultimate Hulk Quiz!
The Marvel Universe Quiz!
Play The Ultimate Iron Man Quiz
Ultimate Captain America Quiz!
Which Spiderman Character Are You?
Tom Holland Marvel Quiz!
Ultimate Avengers Christmas Quiz!
Which Female Marvel Character Are You?
The Ultimate Superhero Quiz!
Which Marvel Character Are You?
Marvel or Disney?
This is Old Spider Road!
How High is Your Marvel IQ?
Match Avengers to snacks!
Matt Meets Spider-Man: Far From Home
Endgame: Superhero or Supervillain?
Could You Dress as an Avenger for £10?
Avengers Endgame Personality Quiz!
The Messy Marvel Memory Game!
Endgame Interview - Matt meets Thanos!
Every Marvel Movie in 5 Mins!
The Marvel Netflix Quiz!
The UK Avengers
Wrong Hand Drawing Challenge!
Could You Be Captain Marvel’s Sidekick?
What Would Your Avenger Name Be?
Which Spider-Verse Character Are You?
Ultimate Quiz: Into the Spider-Verse!
Which Avenger Would be Your BFF?
Which Superhero's Sidekick Are You?
Which Avenger Are You?
The Ultimate Avengers Quiz
Ultra Hard Black Panther Quiz