Fancy yourself as a web-slinging superhero? Yes? Well take this quiz to find out which version of Spider-Man is most like you!

How do you carry your packed lunch to school?

What do you do for fun?

What describes you best?

Finally....the most important question. What do you want to eat for dinner?

You're the Spider-Man from the first set of films, and unlike some of the other Spider-Men you shoot webs directly out of your wrists. Your greatest enemy is the Green Goblin, and you're known for wearing big thick emo-style glasses!

You're the actor from the Amazing Spider-Man films! You face off against Lizard and Electro - a human eel who shoots electricity out of his hands. You're also very romantic, and love skateboarding - so maybe you are a normal person after all!

You're the youngest and coolest Spider-Man from the most recent films. You're good friends with the Avengers and unlike the other Spider-Men you wear a backpack. Which - as everyone knows - is very important for superhero duties. Where else would you keep your sandwiches? 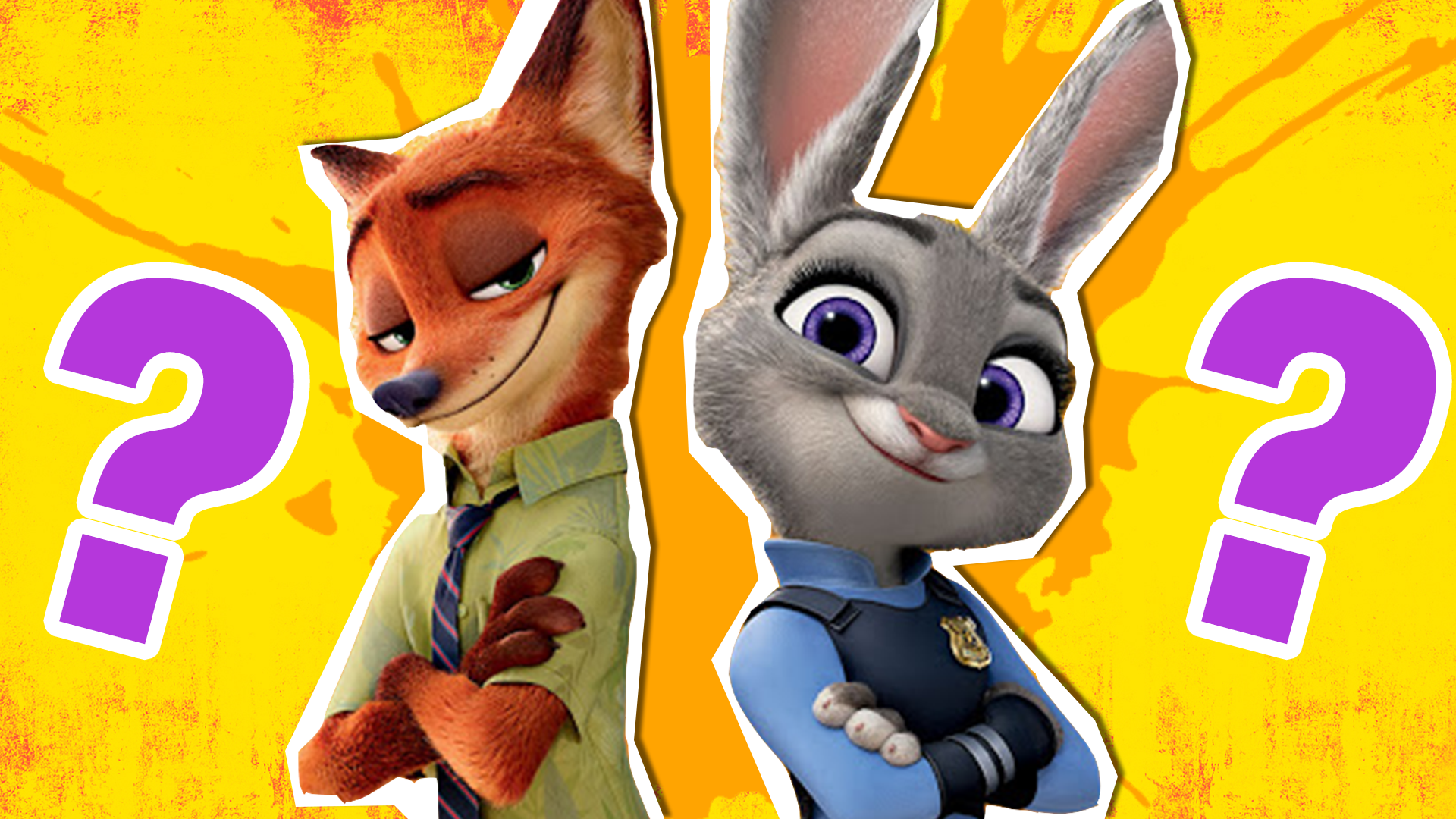 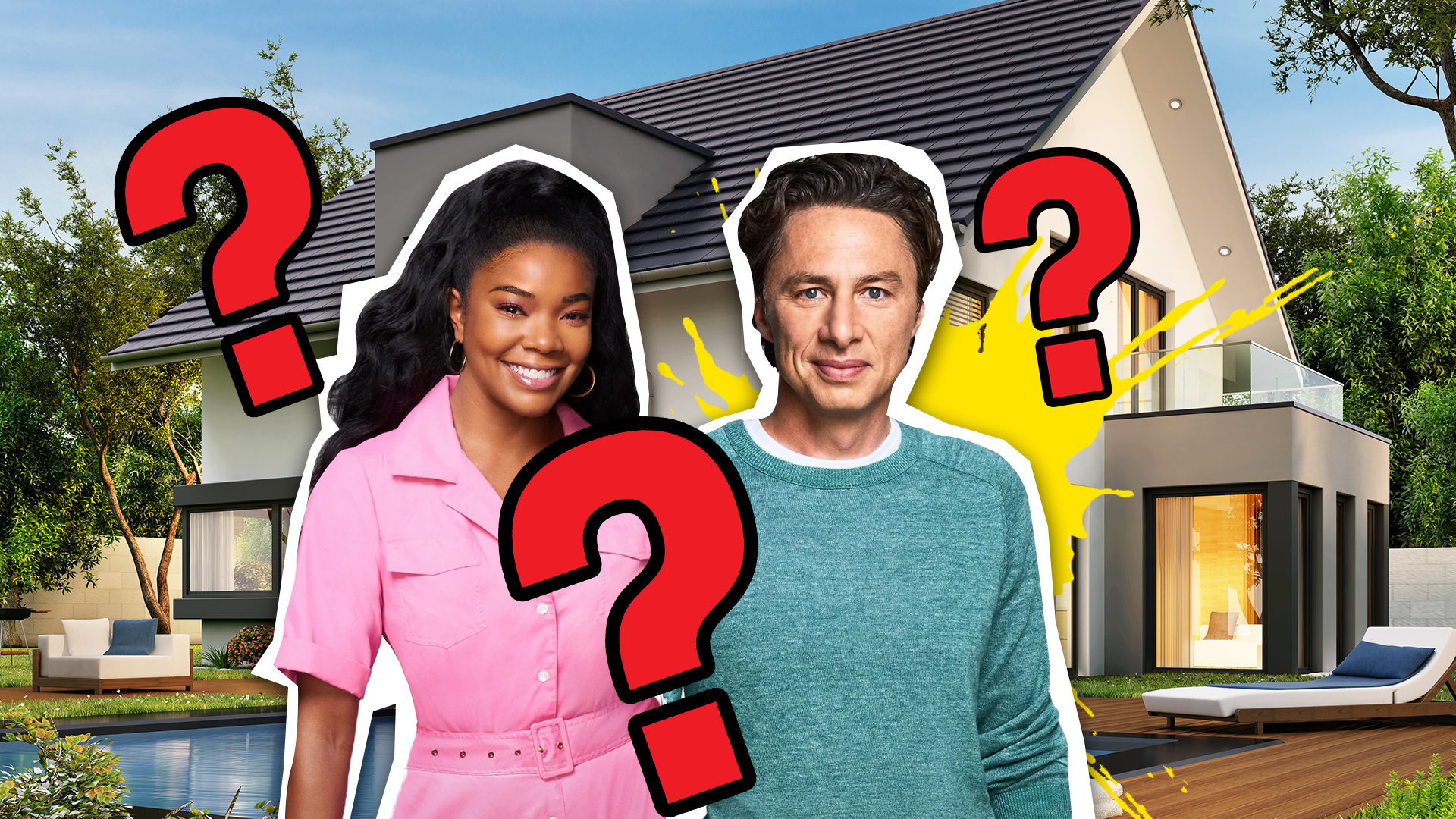 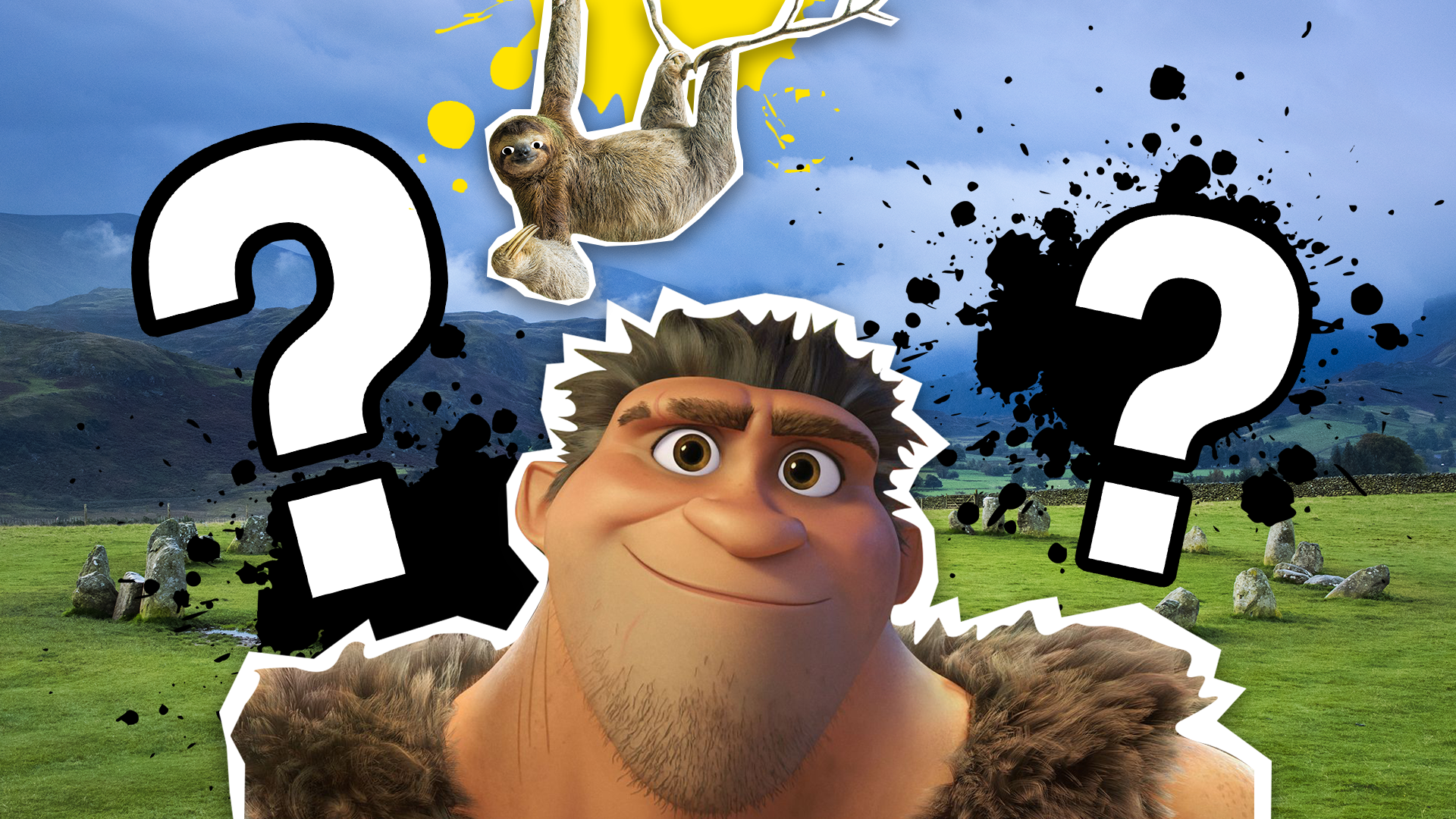 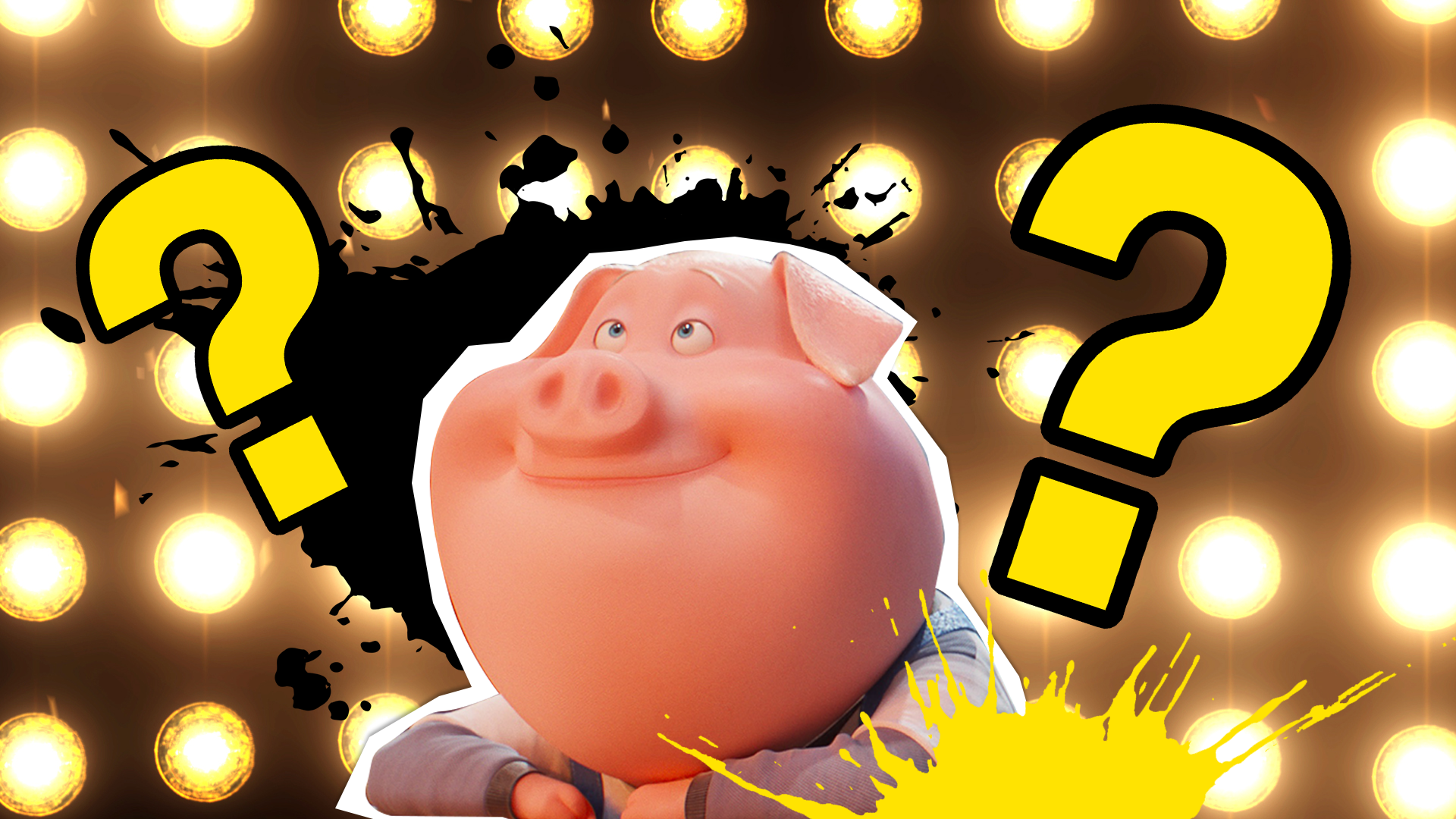 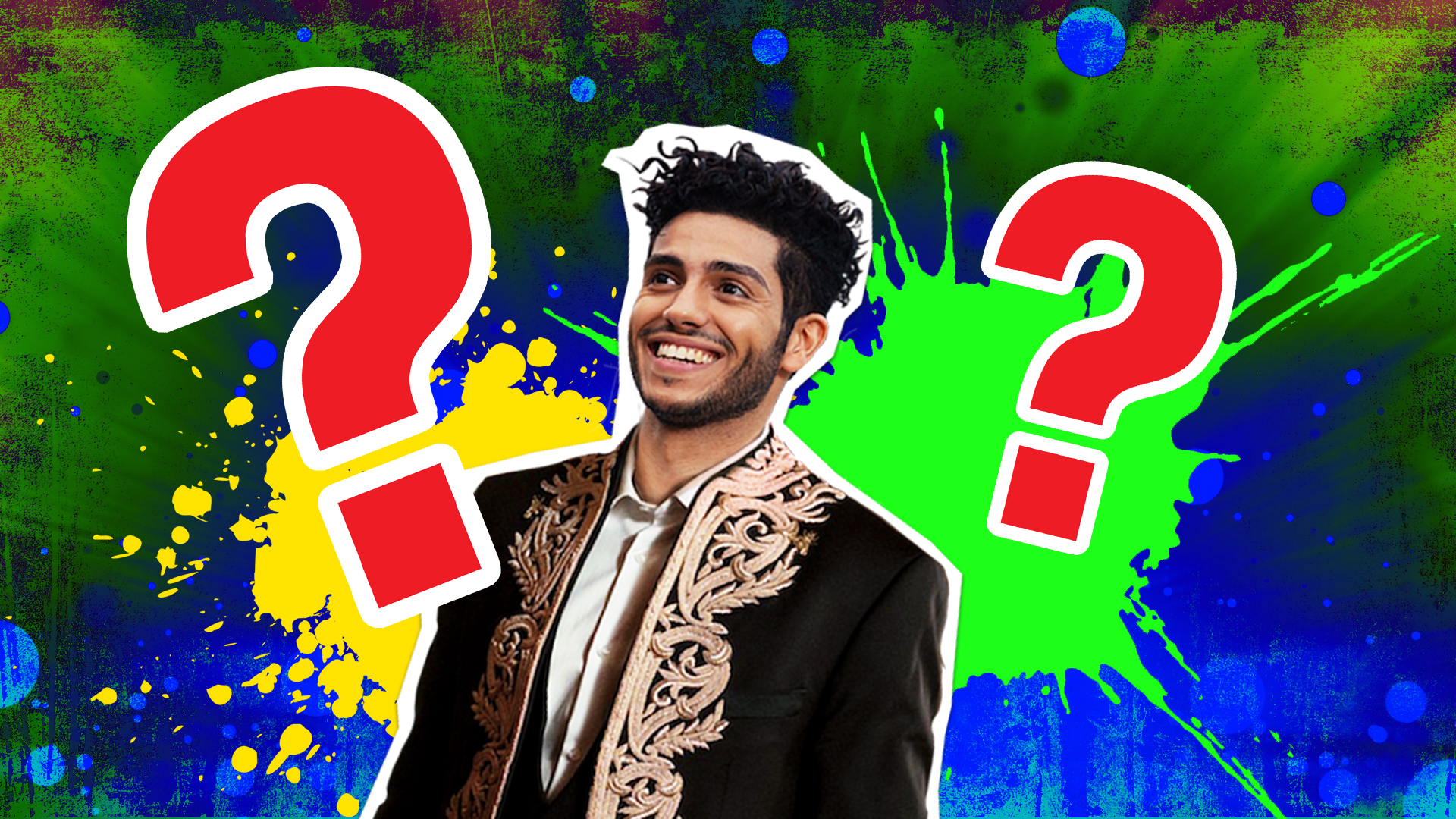 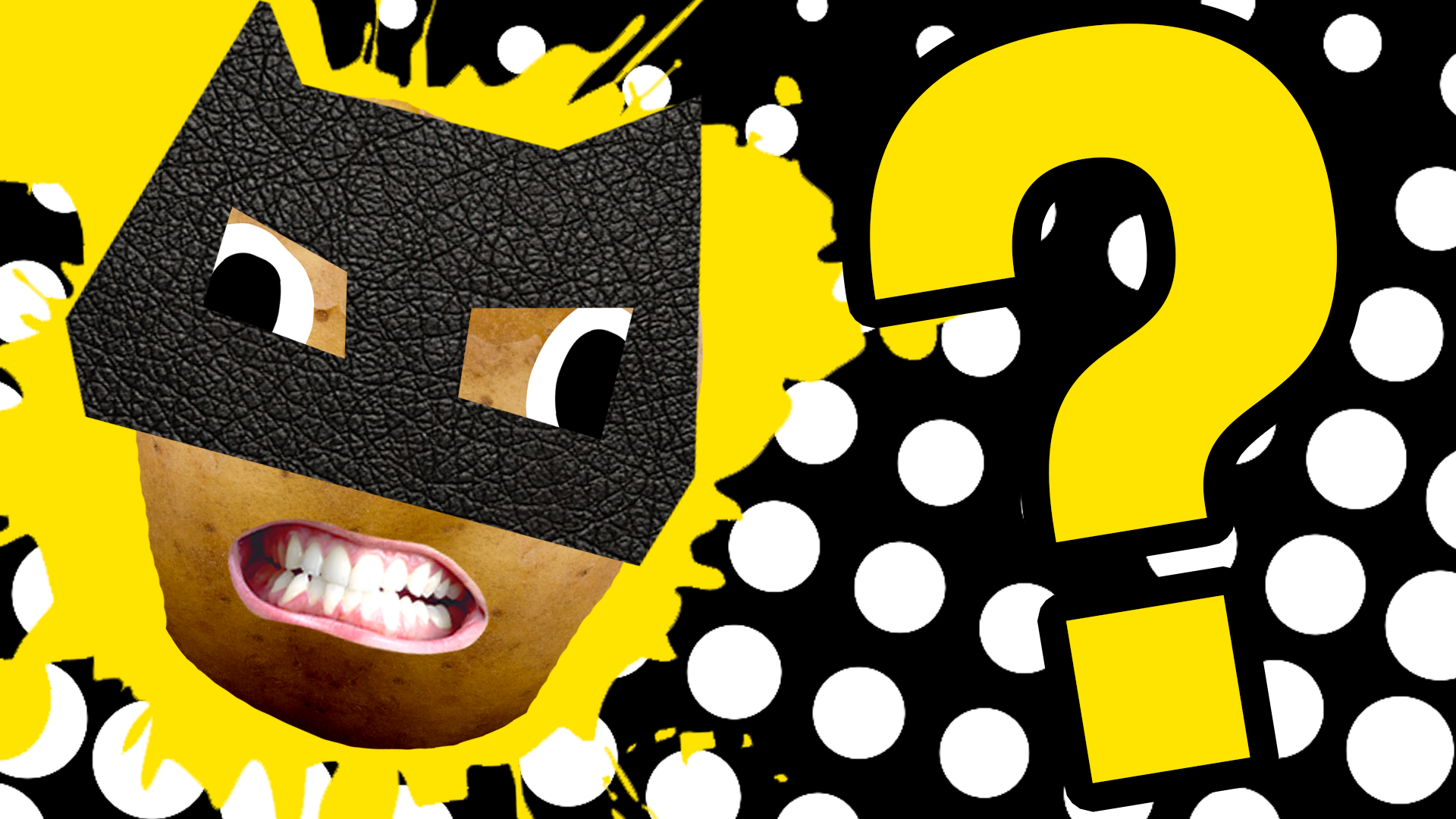 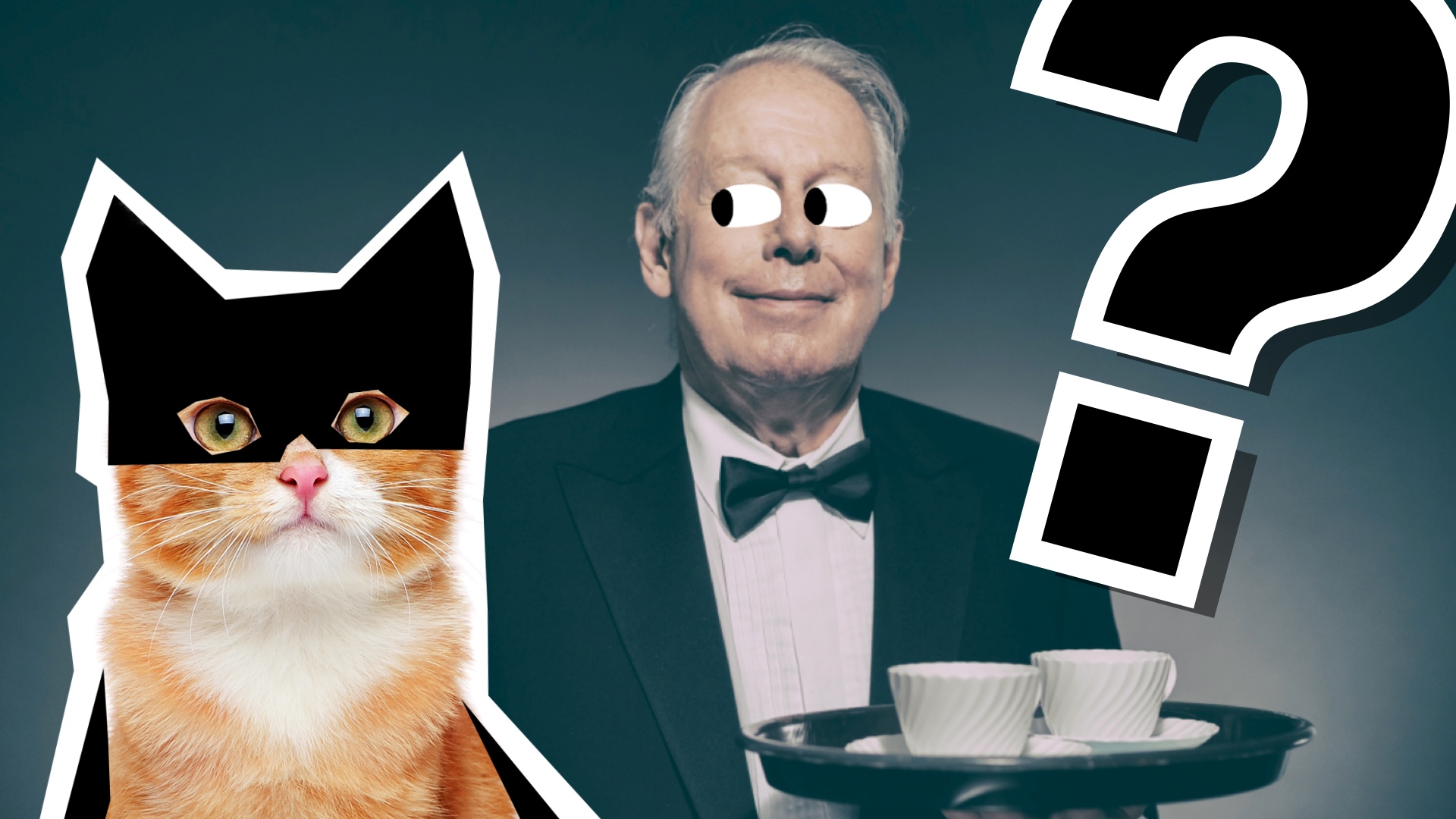