A Silent Voice is hands down one of the most beautiful stories in the world of anime. But which character are you most like?

Sometimes high-school life can be hard, but if we've learnt anything from Shouko, it's that positivity will see you through!
The choices we make and how we act decide the kind of person we become - so take this quiz and find out which character from A Silent Voice you are most like!

You're late for school, what do you do?

What is your favourite animal?

Which is your favourite art style?

Your teacher has turned into an egg - what do you do?

A friend is about to make a mistake, what do you do?

Which of these is your favourite instrument?

You see someone being mean to your best friend - what do you do?

Even though life has been hard for you, you always stay positive and try to see the best in people. Things will get better, and the world will be bright and full of happiness so long as you keep that attitude!

It's ok to have some things in life that you might regret. But like Shoya, you don't let your past control your future! It's time to move on and treat people with the respect they deserve.

Art and creativity are really what make you tick, although sometimes your curious nature gets you in some tricky situations. Just be careful with that camera, not everything needs to be put online!

You say what you mean, even if people don't always like it! In fact a lot of the time they don't, but just like Naoka, your actions in the past don't need to control who you will become! 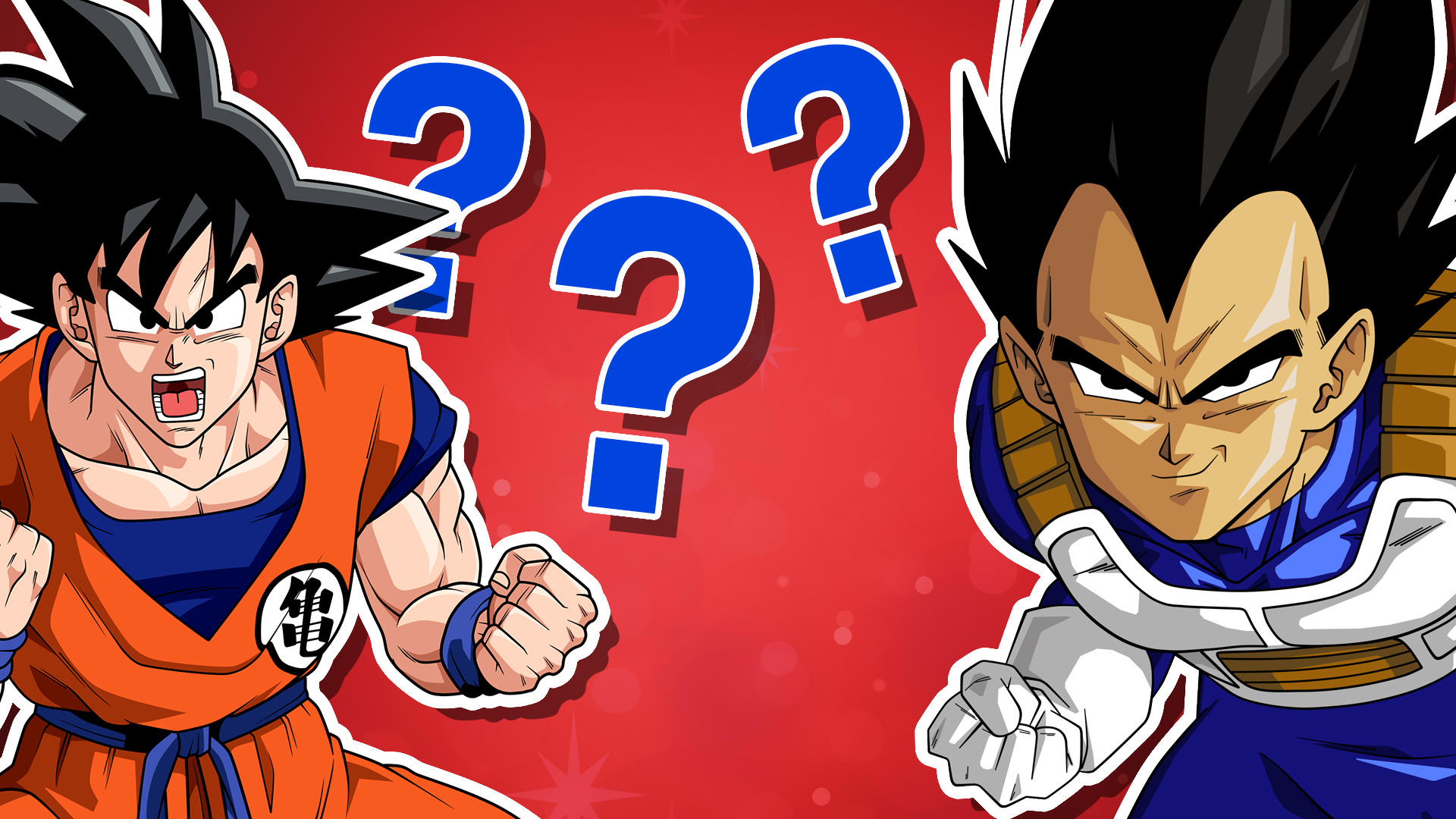 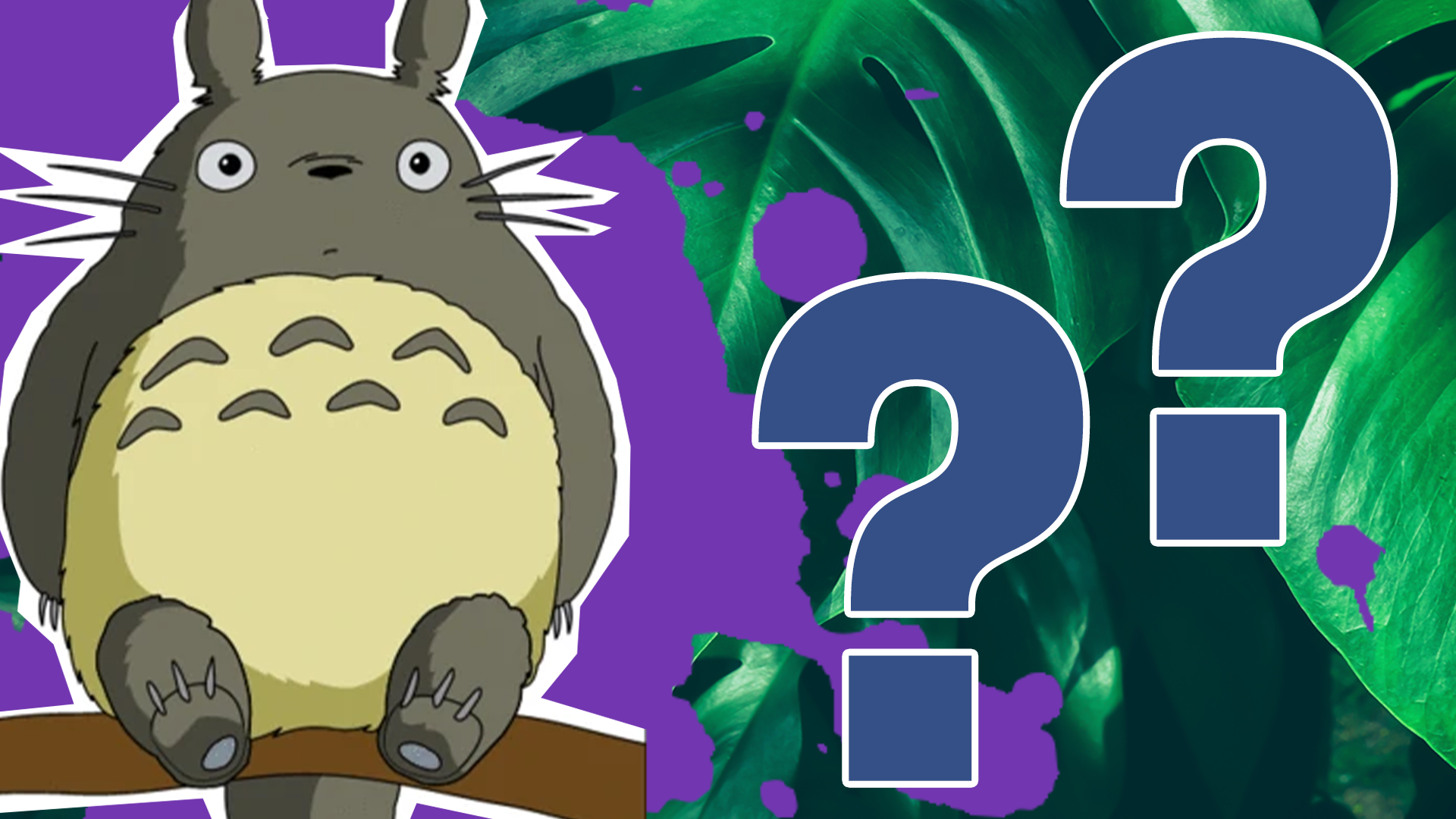 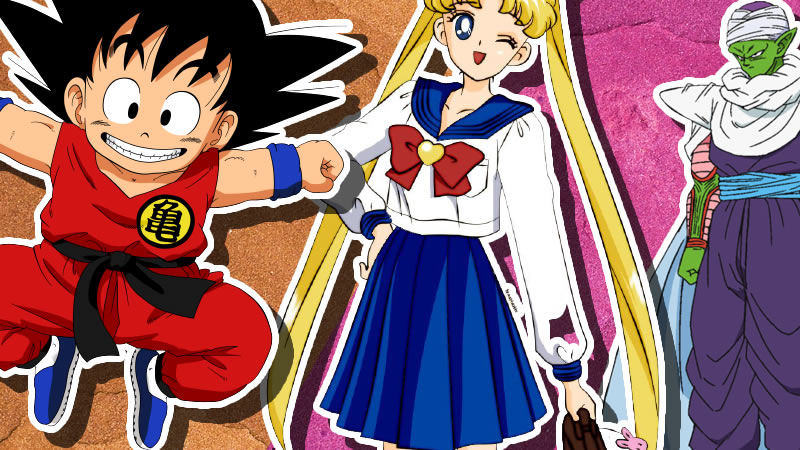 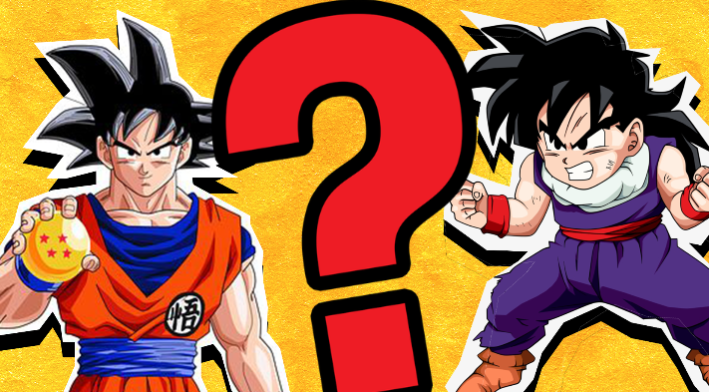 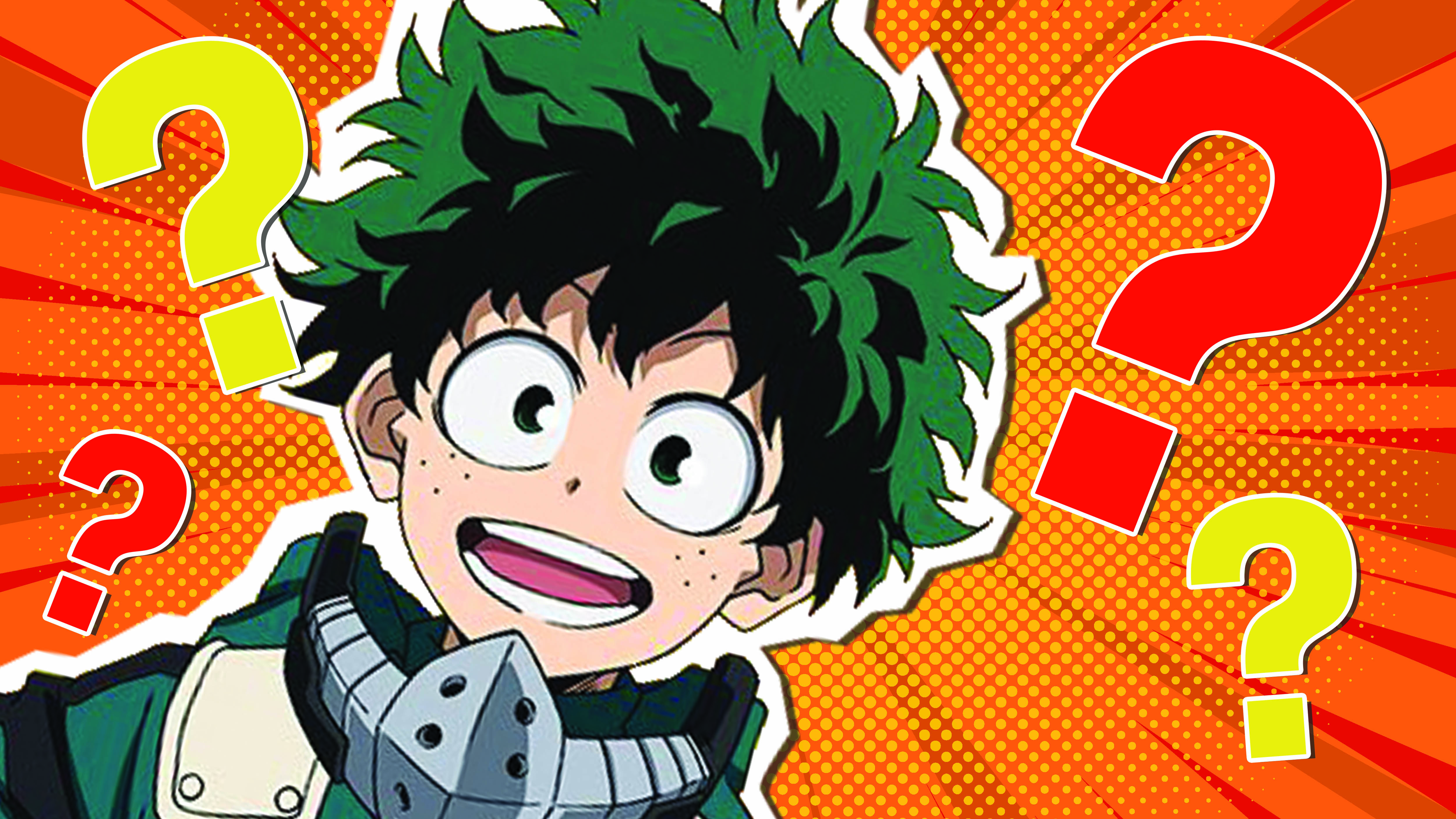 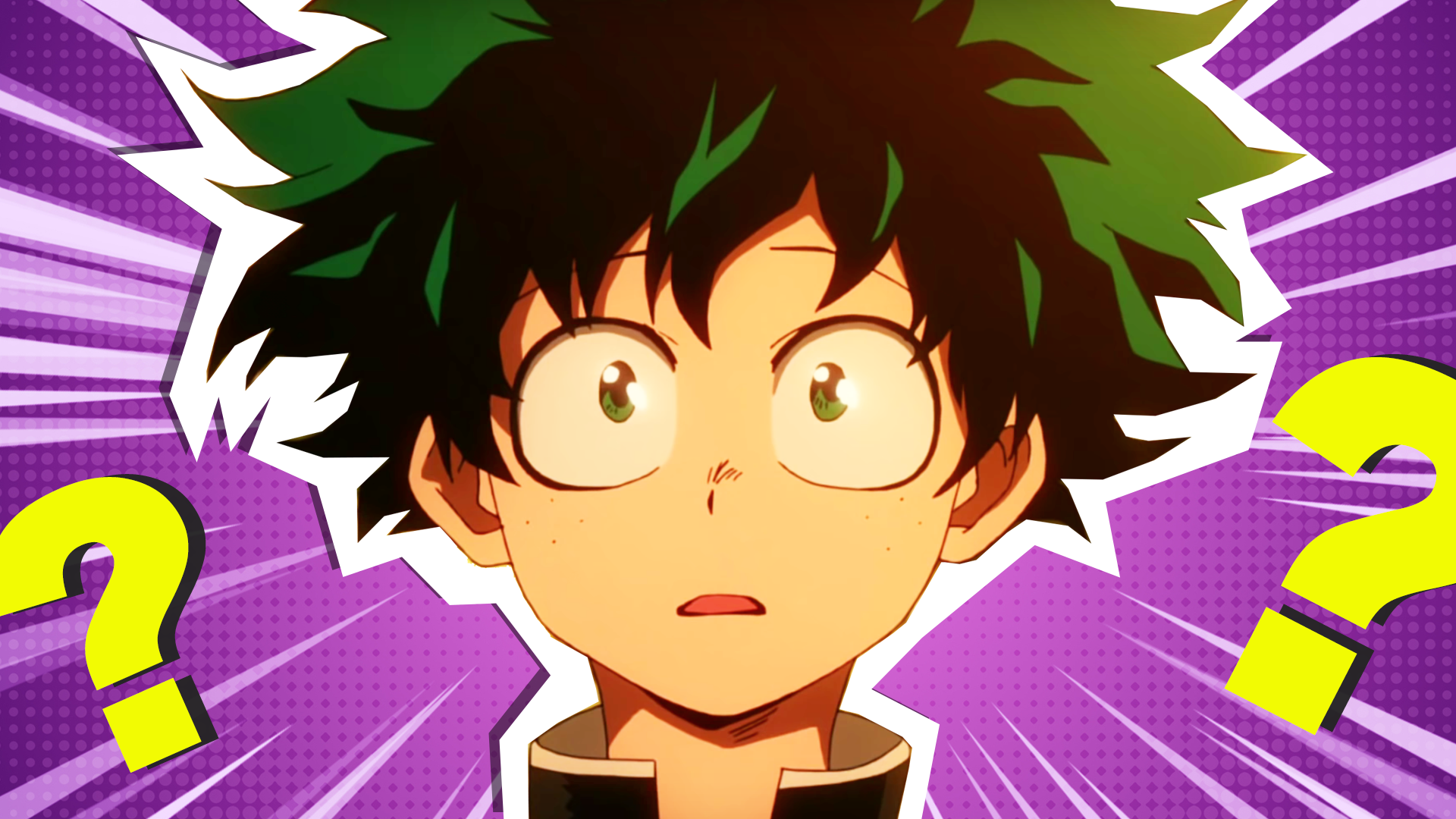 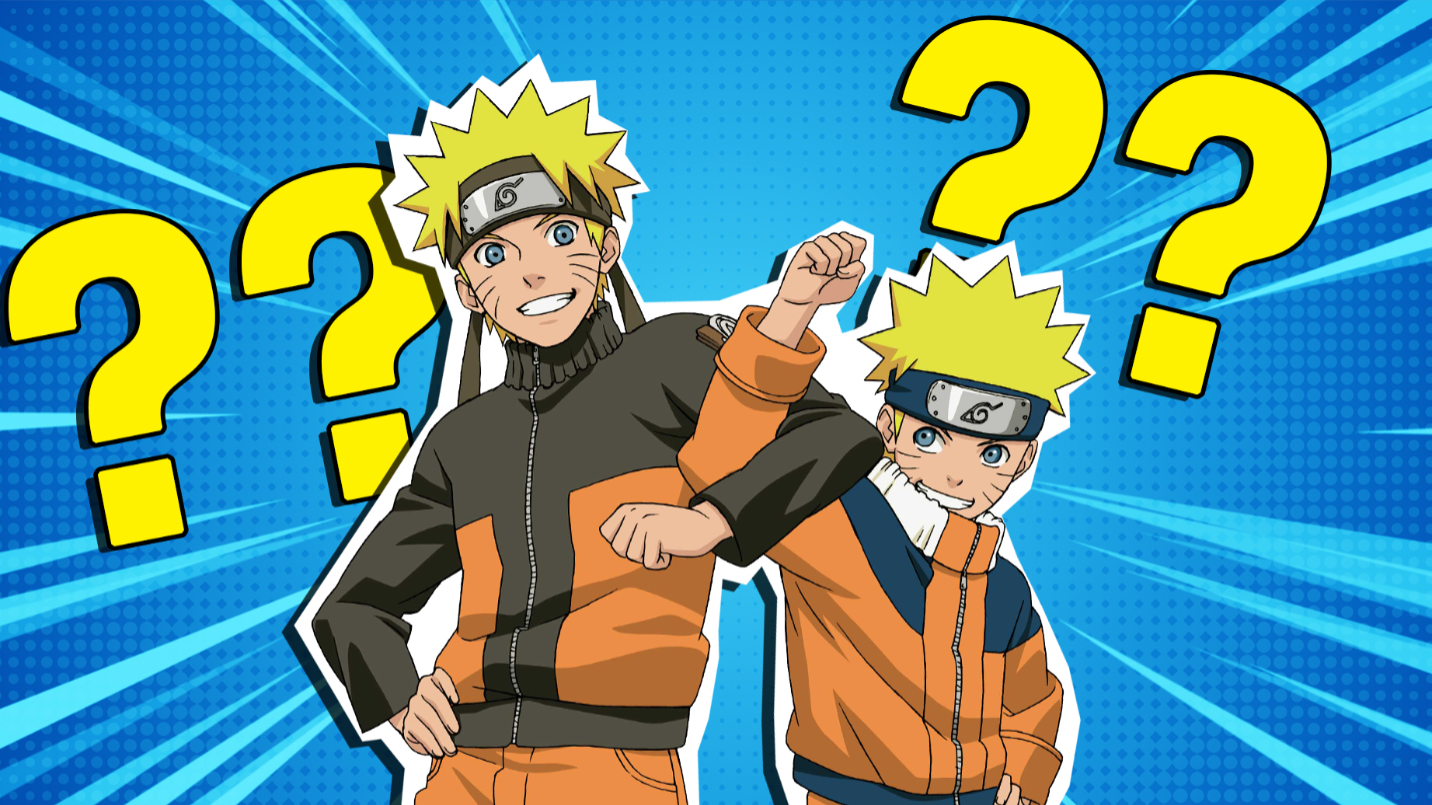 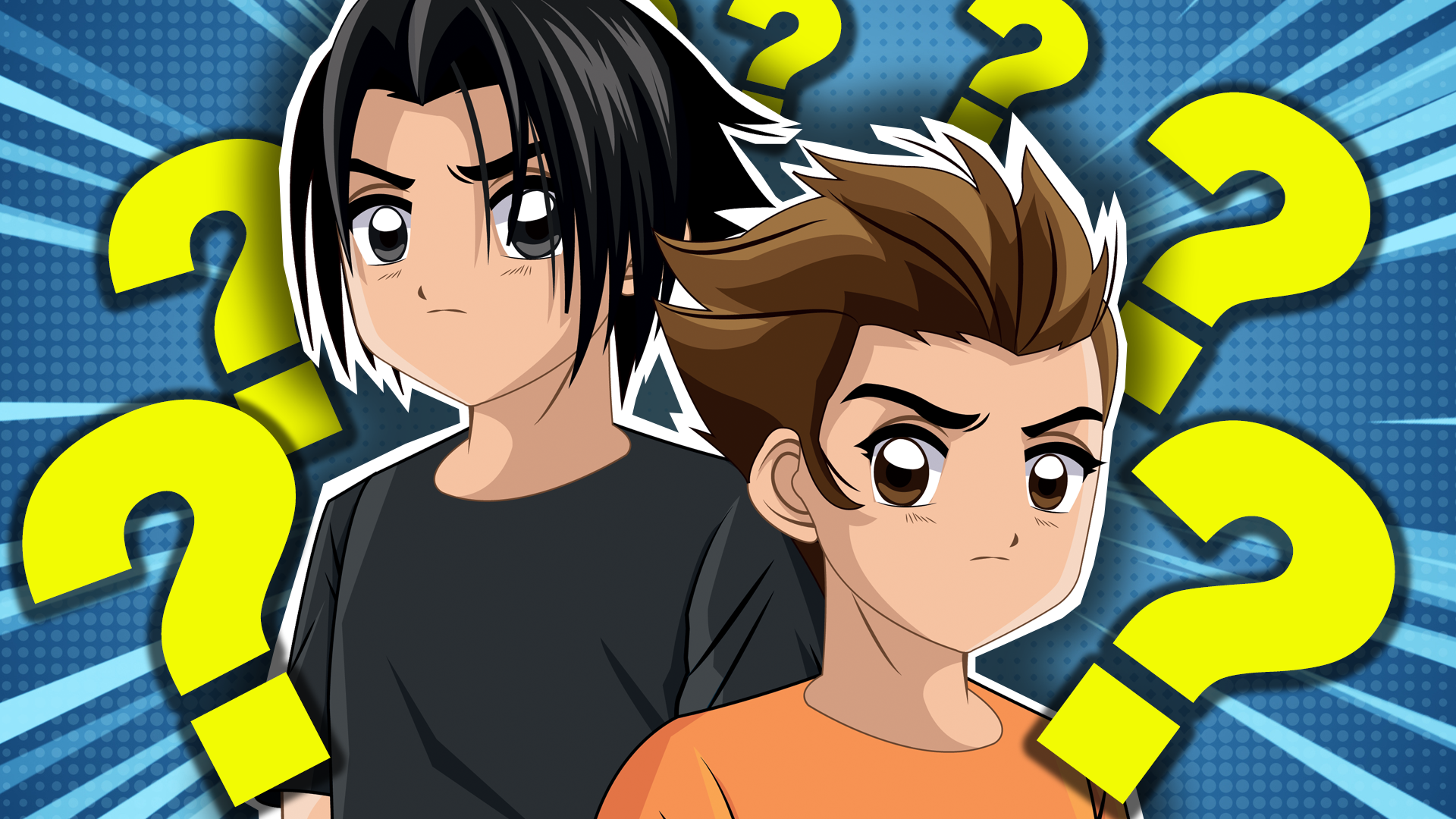 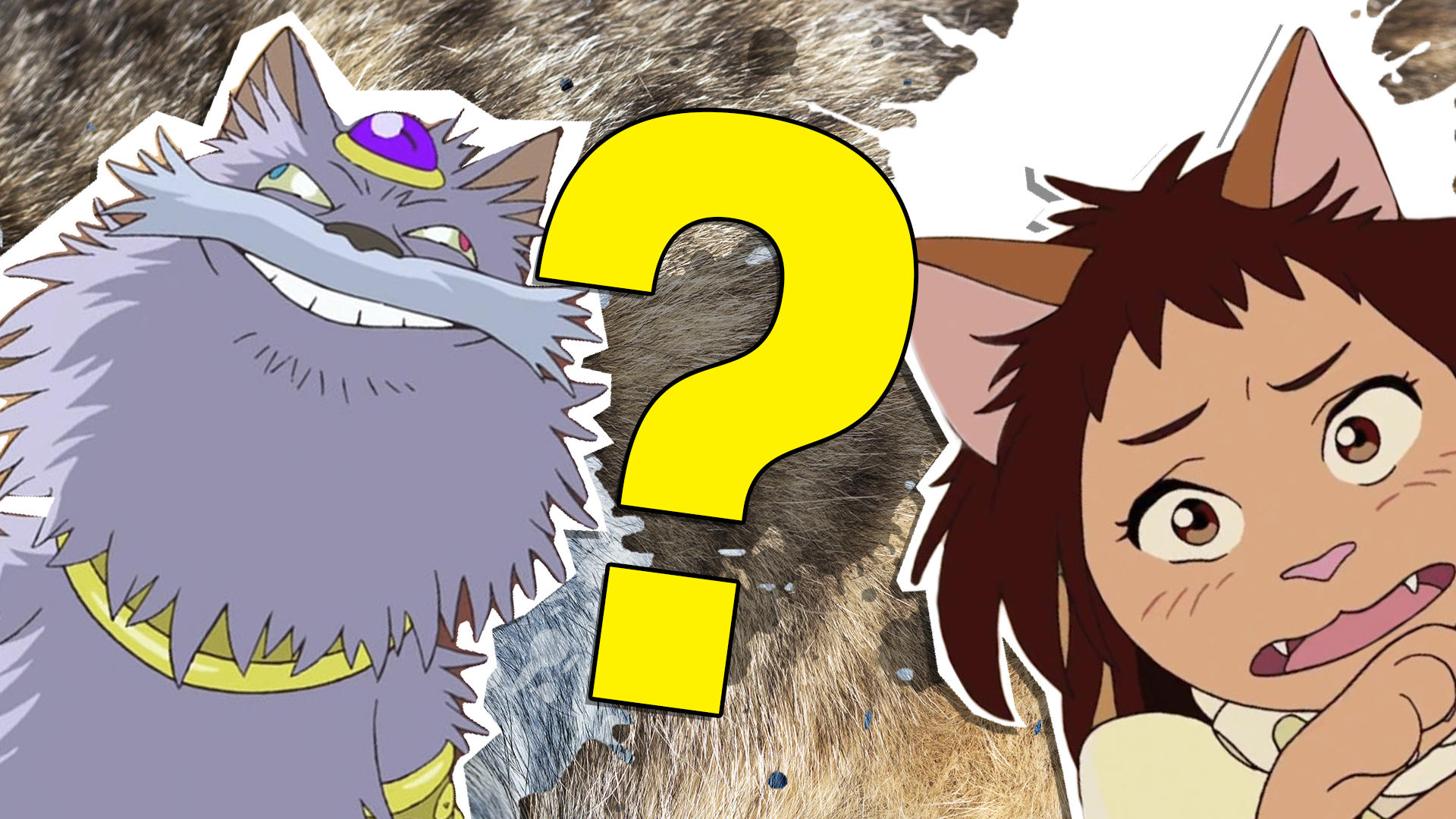 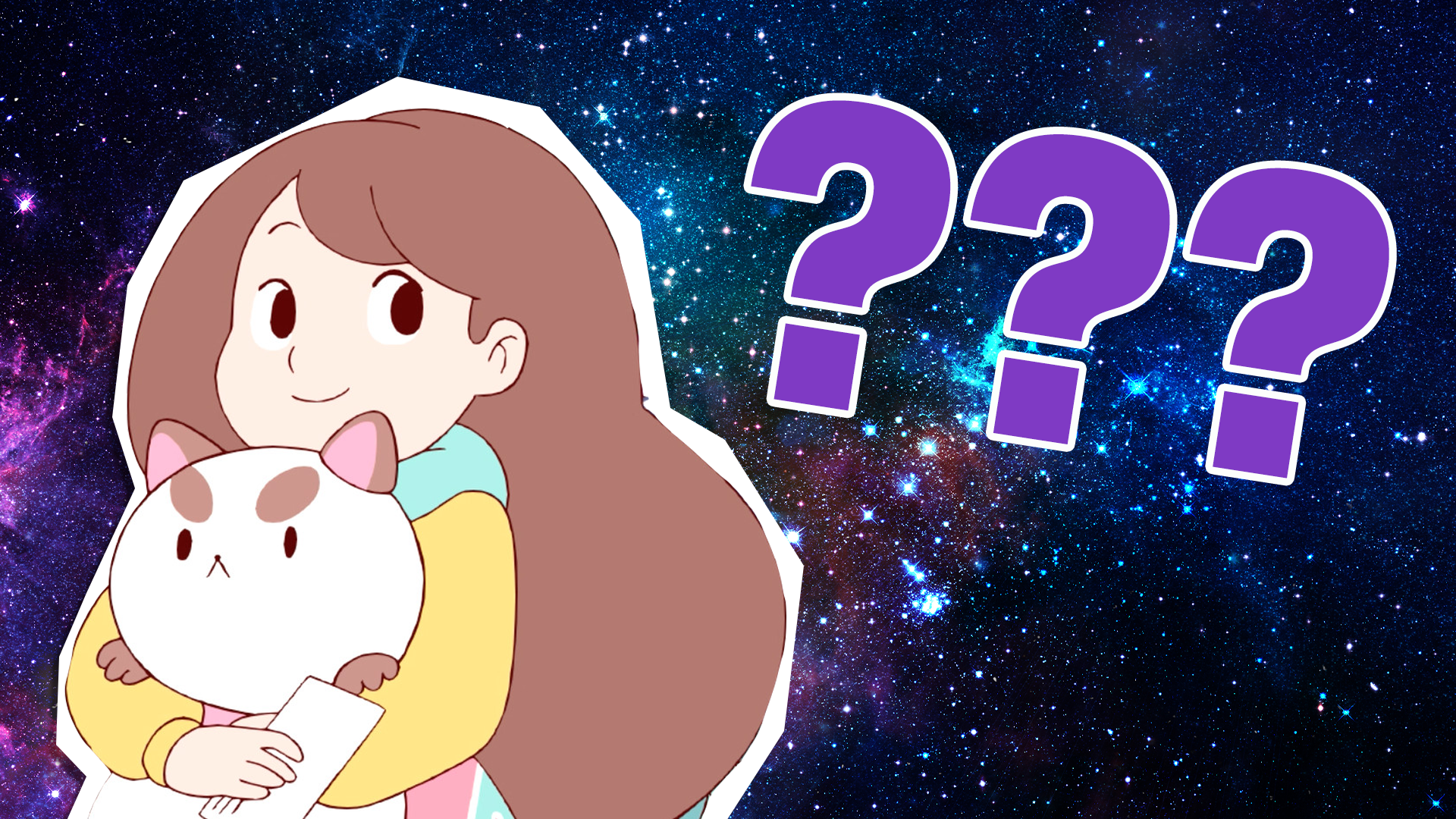 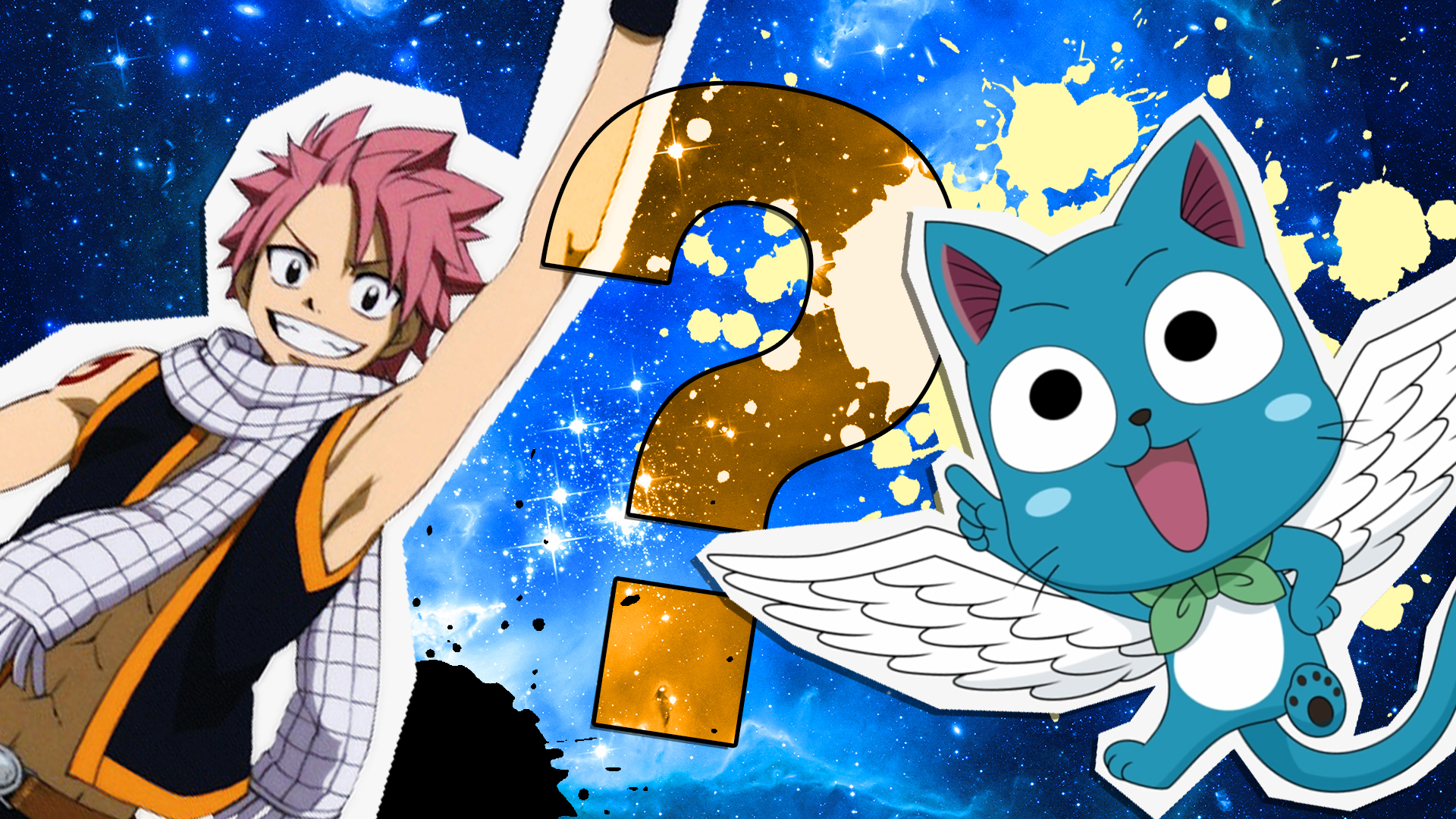