Which FIFA 18 Player Are You?

How will you celebrate your next birthday?

2/6 What do you never leave the house without?

5/6 Which of these images strikes the biggest chord with you?

You're FIFA's worst player, but you don't care – it's not even your job! You're the kit guy, but somehow you're in a massive game, so you're basically winning at life.

You're the greatest footballer of all time, beloved around the world and treated like a god wherever you go, although you're now a very old man. Have a cake and a nap!

You are CRISTIANO RONALDO!

When you're not playing football (and scoring all the goals in the world), you can be found Instagramming pictures of your abs to your adoring fanbase.

You are LIONEL "LEO" MESSI!

You're an amazing footballer, and like to concentrate just on the game itself, leaving the weird celebrity bits to the rest of 'em. Good work! 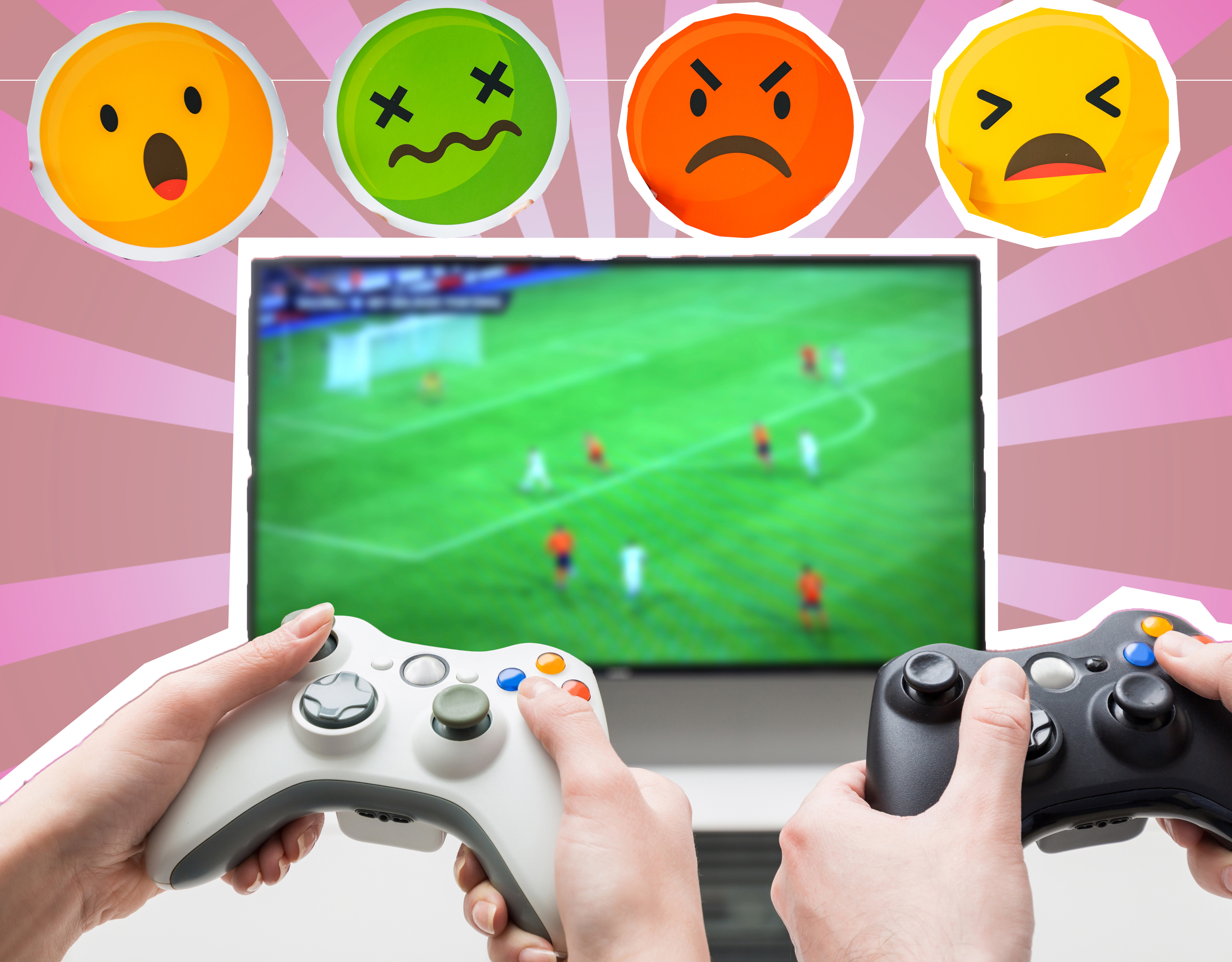 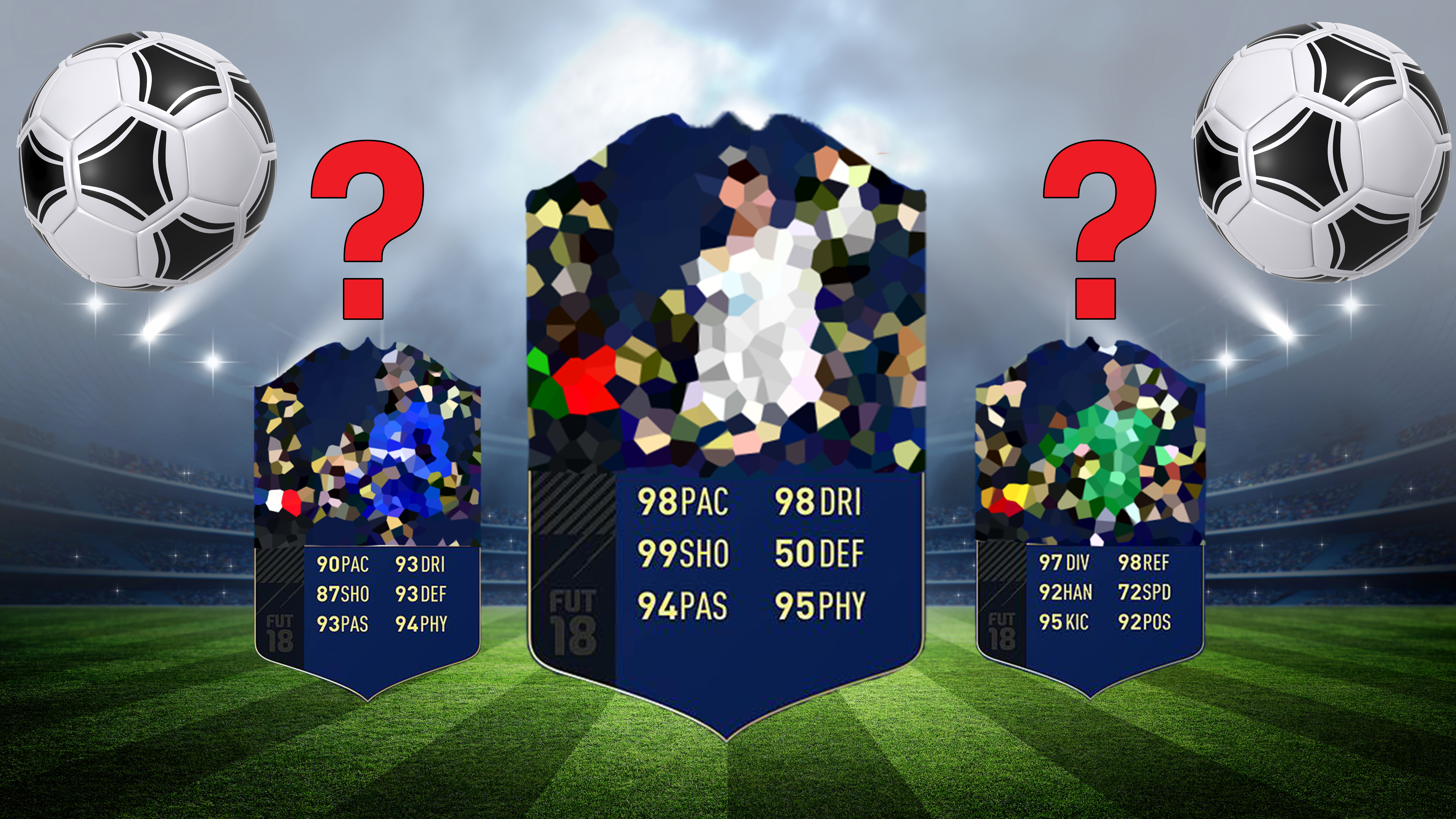 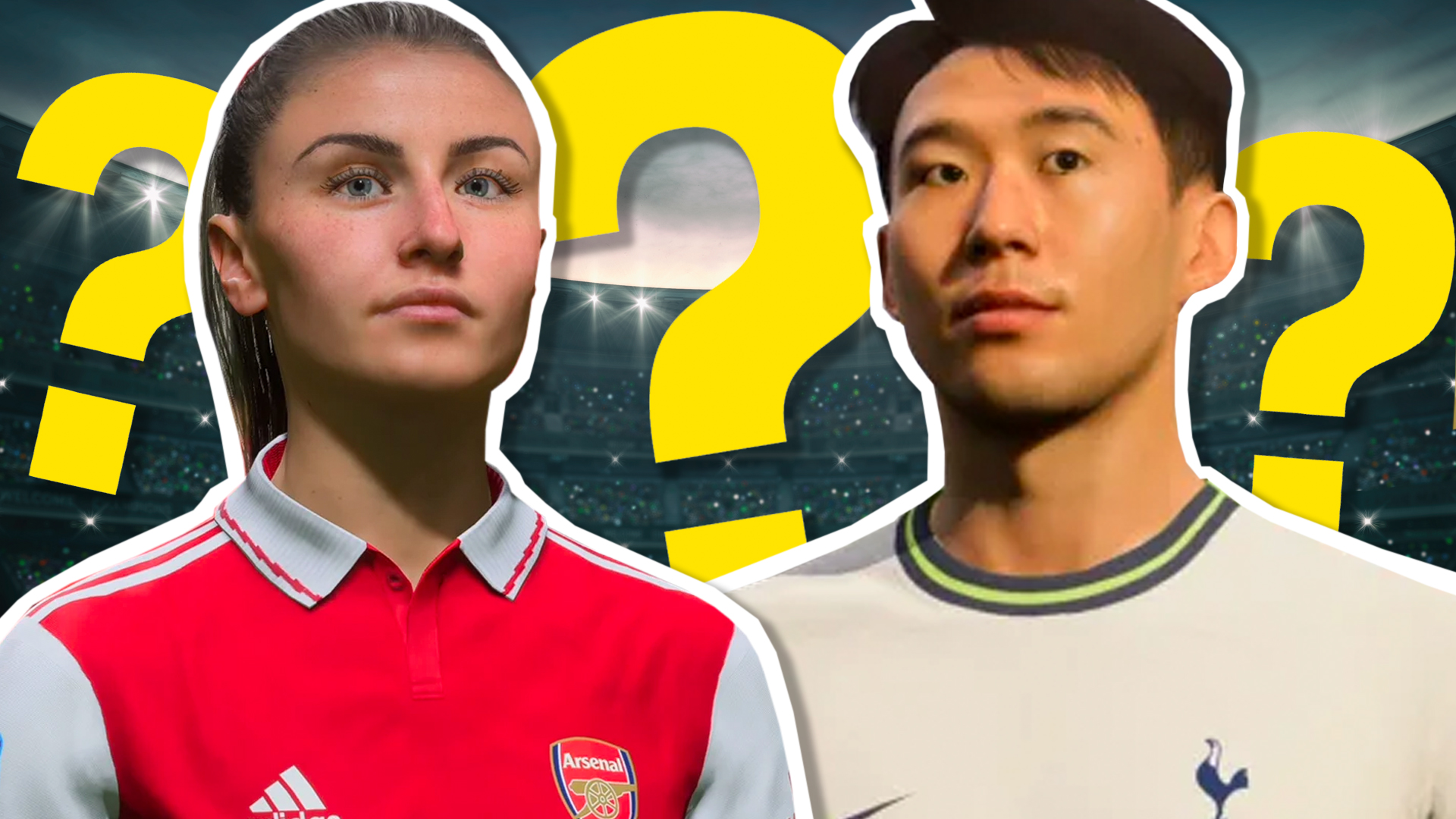 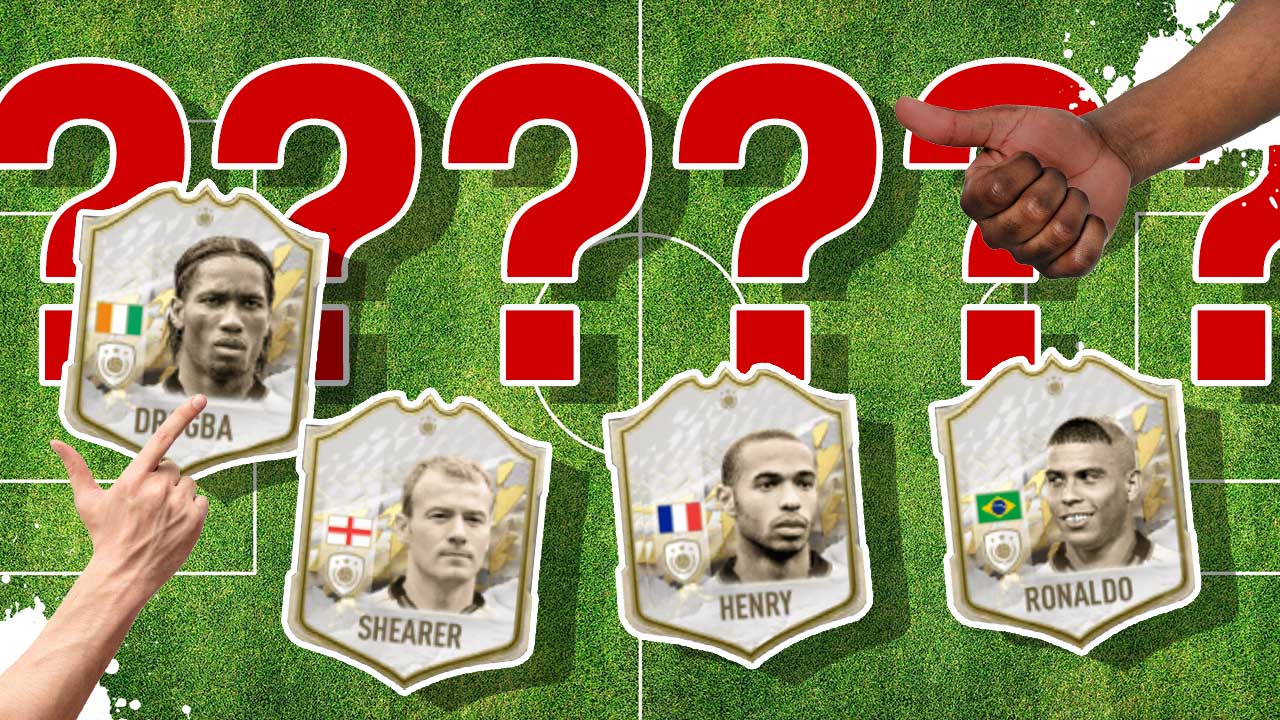 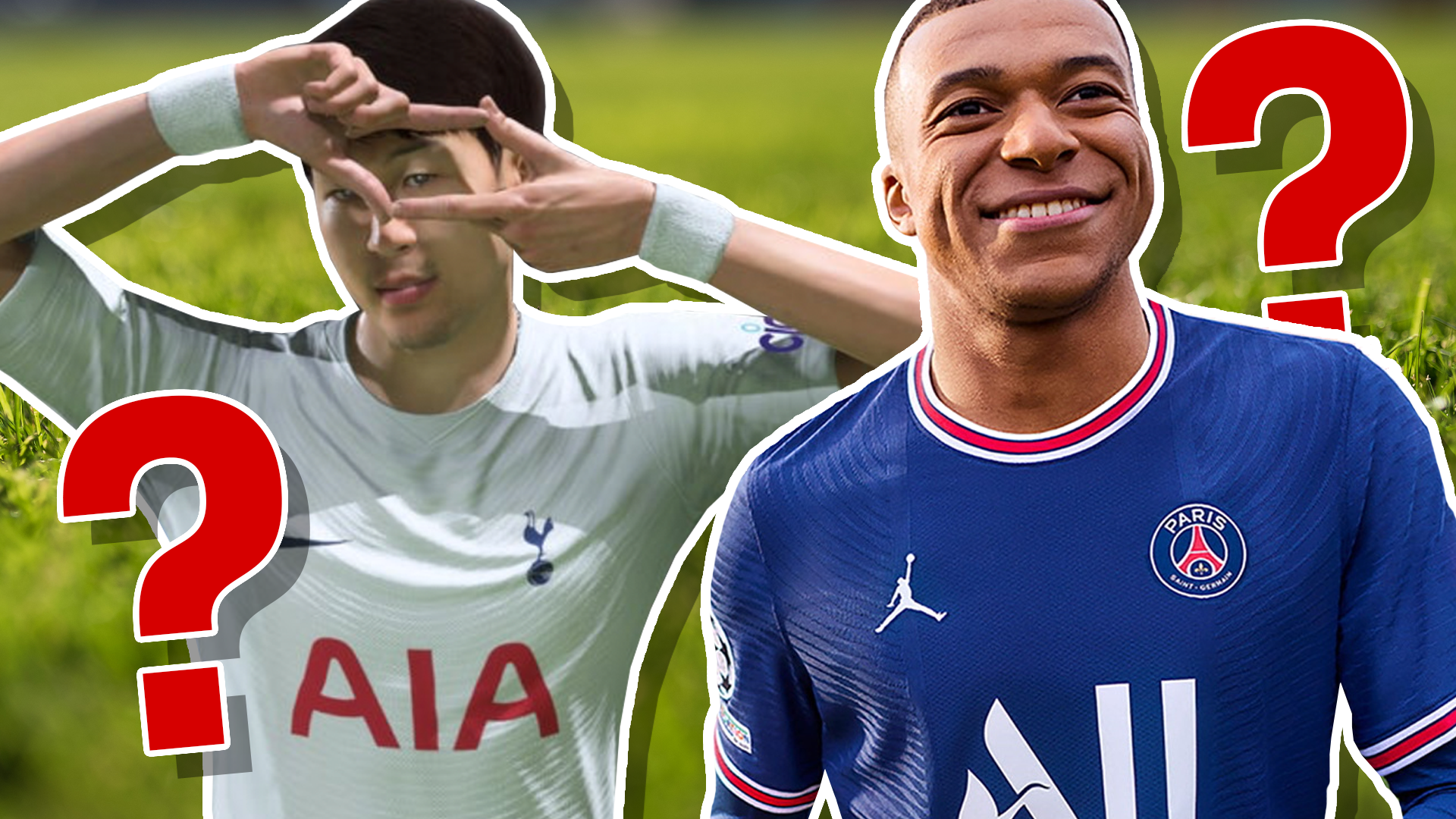 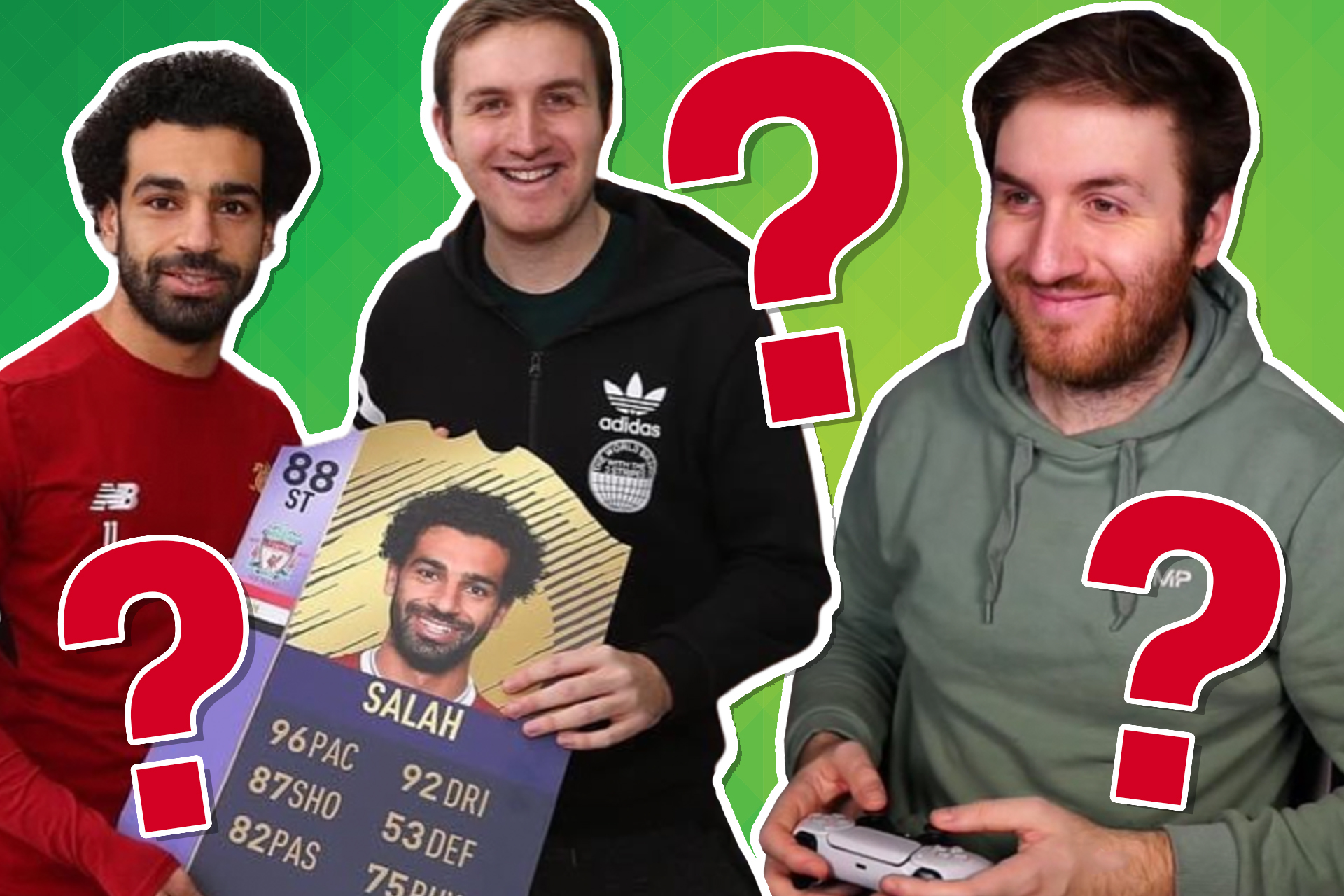 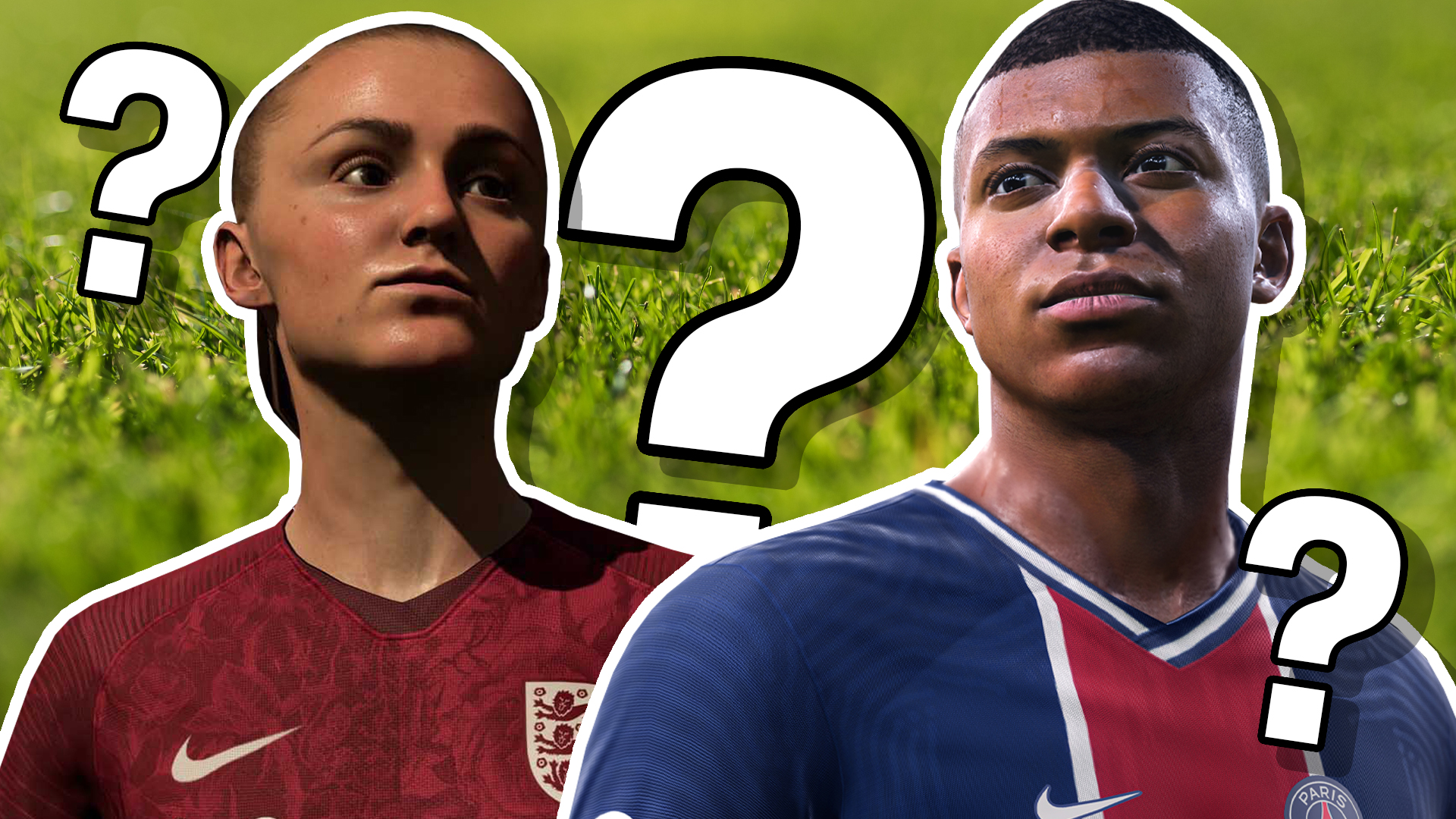