You arrive at a party. What's the first thing people notice about you?

What makes you smile?

What's your opinion on cat videos?

What do you do at the weekends?

What's the most pizza you've ever eaten?

What's your favourite sort of car?

Best prank to play on someone?

What food do you normally buy at the cinema?

Birthday presents: plan in advance or do it at the last minute?

What's your opinion on stealing food?

Armed to the teeth with gadgets and a solemn promise to keep the world safe, you're obviously Batman. Did anyone tell you that you look exactly like Bruce Wayne, but dressed as a bat?

Hello, Princess Diana of Themyscira. Or Diana Prince. Or Wonder Woman. You're here to save the day. Even after a delicious mug of hot chocolate.

You love a splash around in the water, don't you? 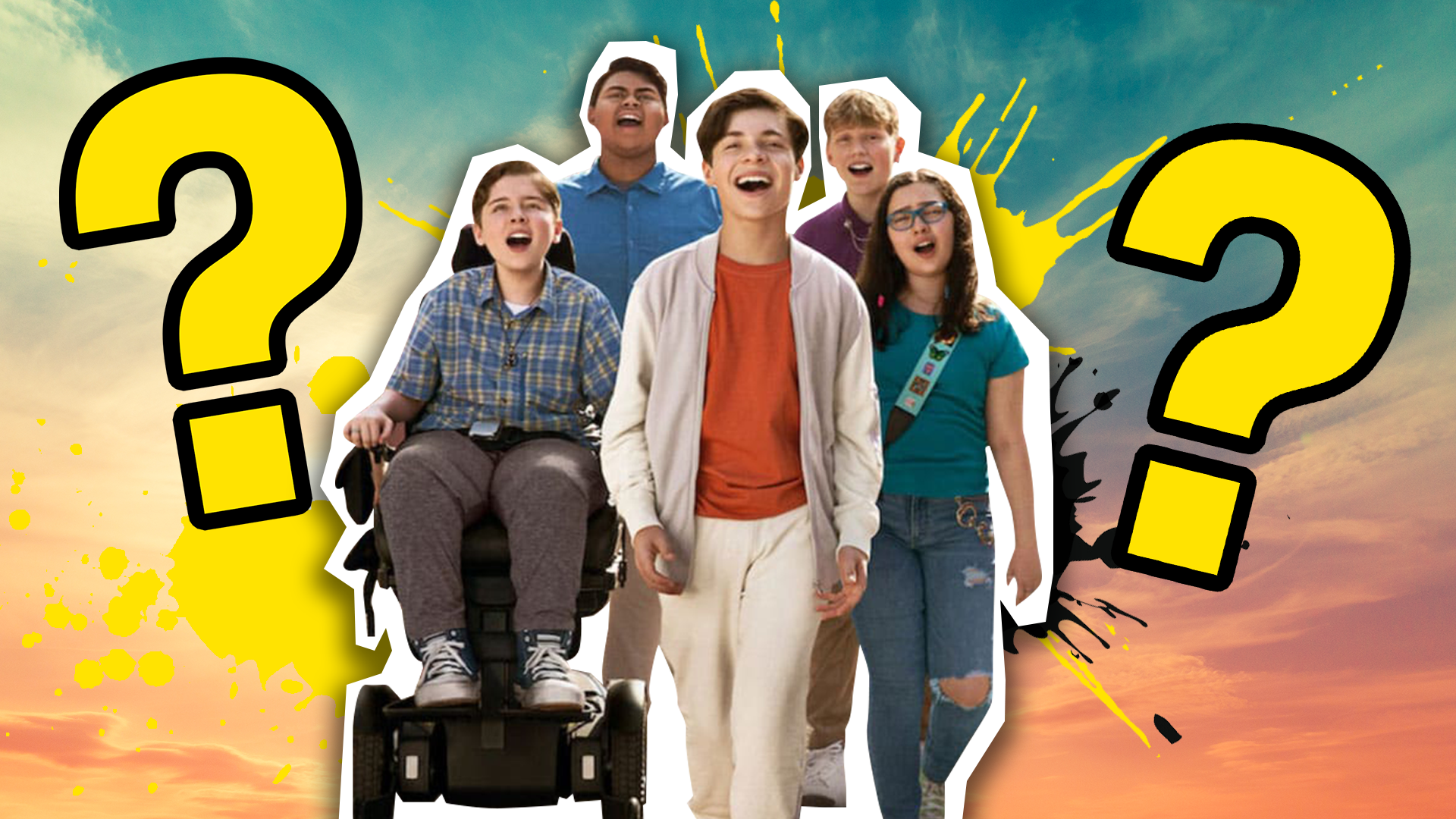 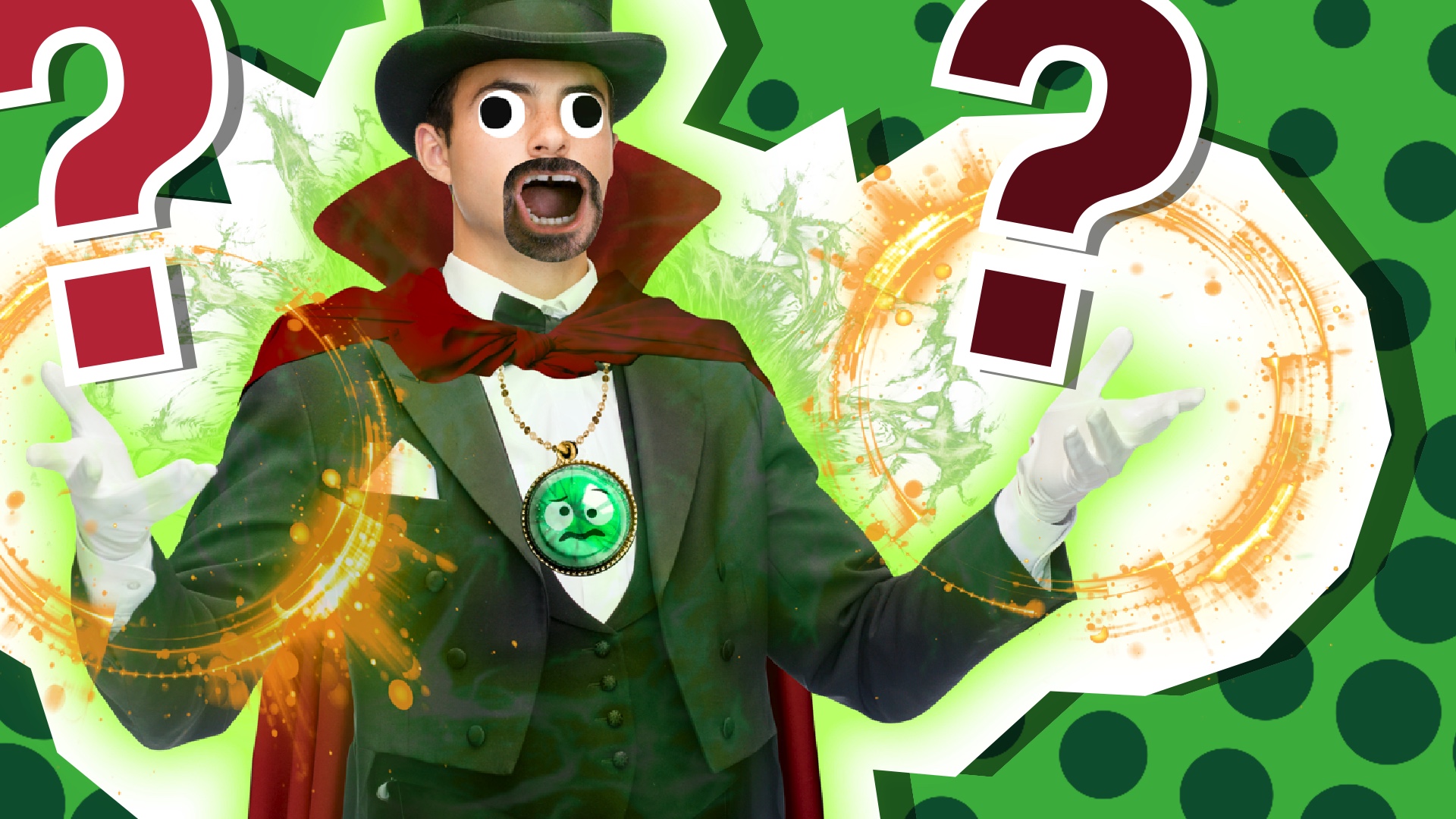 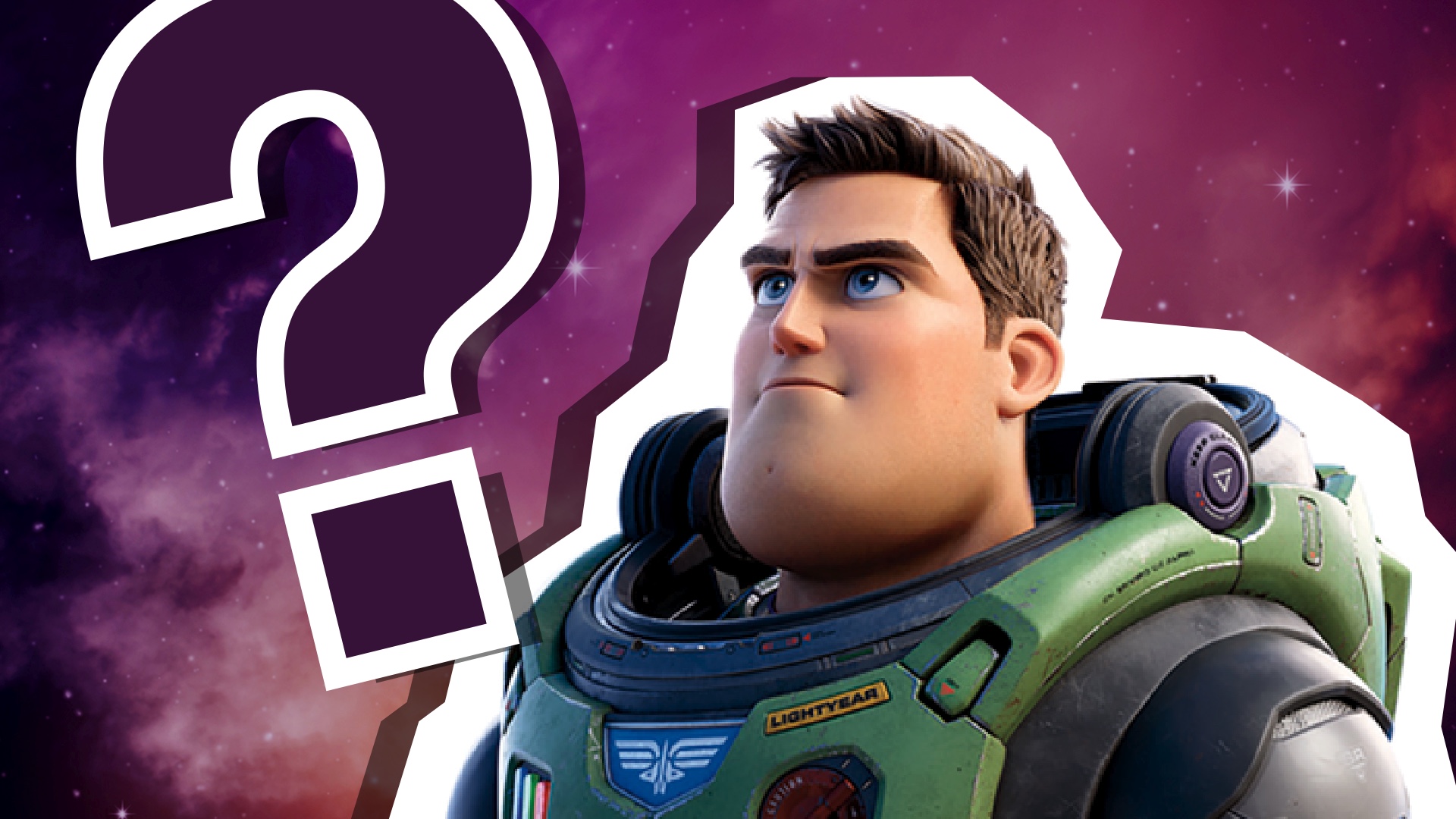