Which Spiderman Character Are You?

Superhero or supervillain? Find out which Spider-man character is most like you in this web-slinging movie quiz!

Are you a villain?

Imagine an international gang of super-villains stole your bike. What would you do?

You're everyone's favourite web-slinging hero, Spider-Man! There have been over 100 versions of you over the years, from comics and TV series to big budget movies - making you one of the most popular superheroes of all time!

You're Peter Parker's auntie May - and whilst you might not have any superpowers, you're a formidable woman that definitely should not be messed with. In fact, if it wasn't for you Spiderman would be half the hero he is. Sound about right?

You're the hard-nosed military man Nick Fury! You used to be a top spy and director at S.H.I.E.L.D, and have since set up the Avengers. You're a strategic genius with loads of experience under your belt - but you can definitely be a bit moody sometimes.

You're the inventor-turned-super-villain Mysterio! You're a genius when it comes to technology, but you quickly realized you can get more out of life by being a villain that you can by being an inventor. You're not a natural villain - and deep down you're actually a nice guy.

Which Spider-man Villain Are You?

Which Spider-Verse Character Are You? 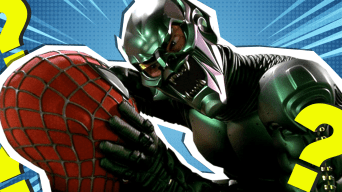 Which Spider-man Villain Are You? 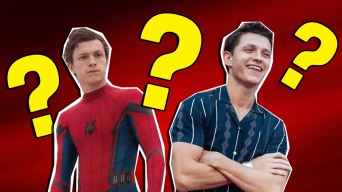 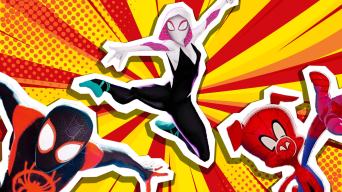 Which Spider-Verse Character Are You? 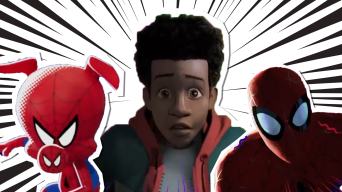 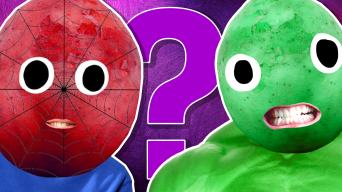 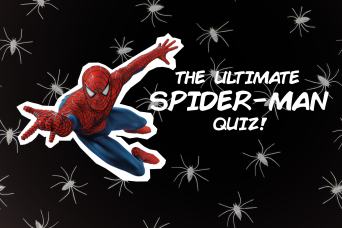 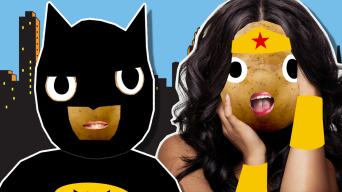 What Superhero Am I? 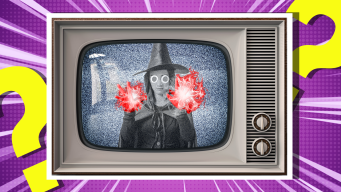 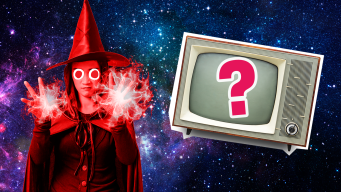 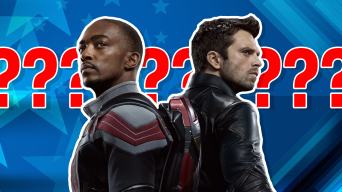 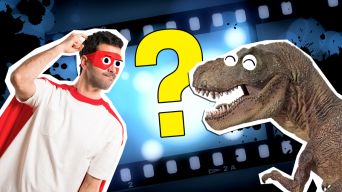 Can You Guess the Film From the Tagline? 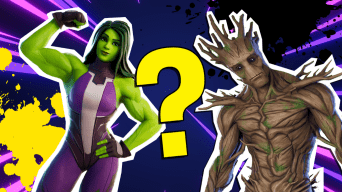 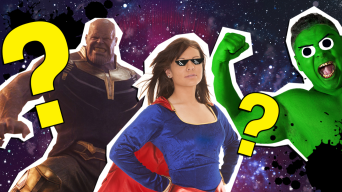