Peter Capaldi only has one more episode left as Doctor Who. Awwwwww! 🙁

Who's he going to regenerate into, though?

There are rumours that Phoebe Waller-Bridge, who is filming the Han Solo movie, could be in the running...

Or Hayley Atwell, who plays Agent Carter in some of the Marvel films. She's said she'd really like to do it!

So has Danny Dyer from Eastenders!

And Eddie Redmayne, who played Newt in Fantastic Beasts!

Or Bill, played by Pearl Mackie, might get promoted to Doctor status!

And come on, Dwayne "The Rock" Johnson is in EVERYTHING! 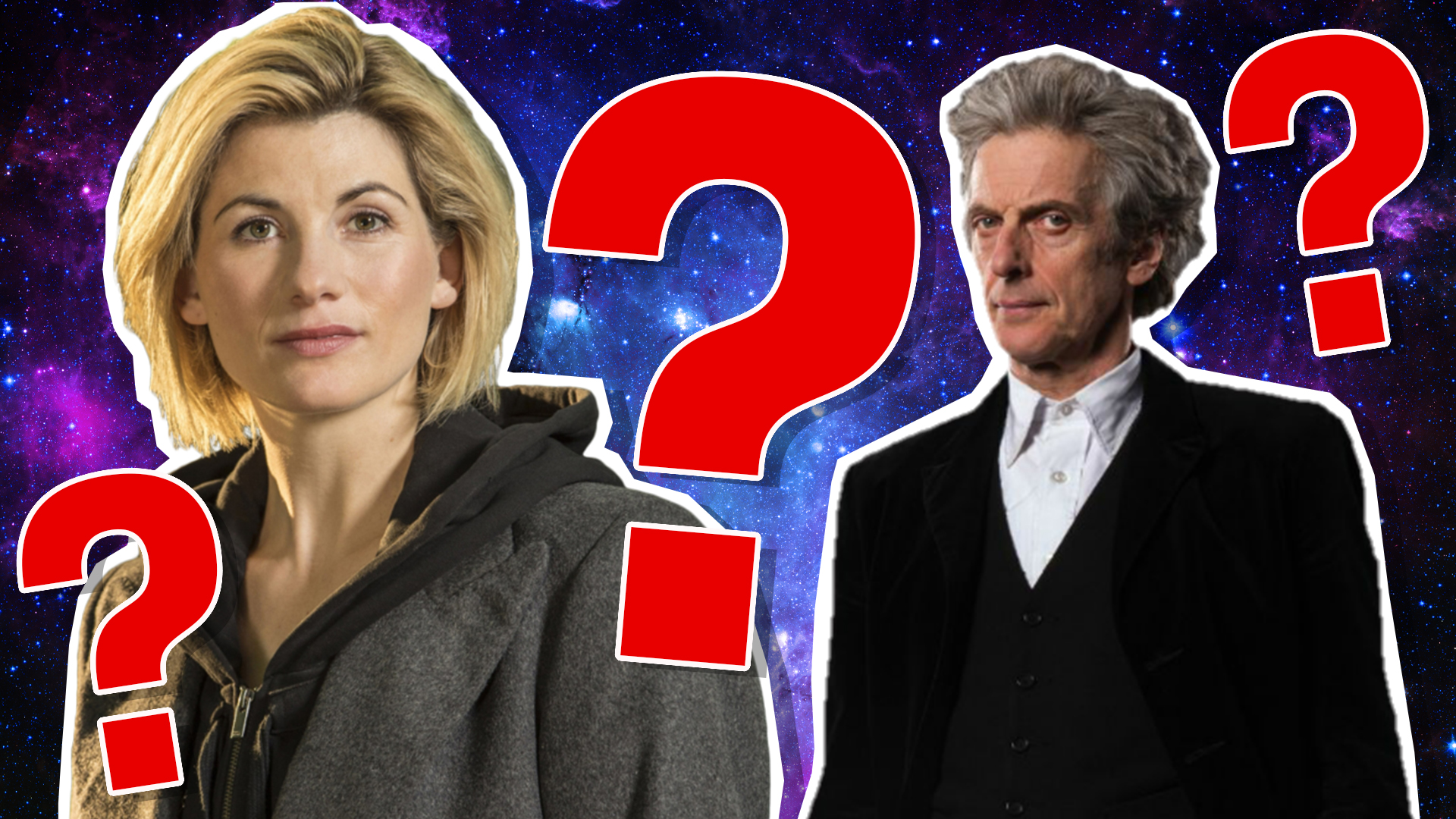 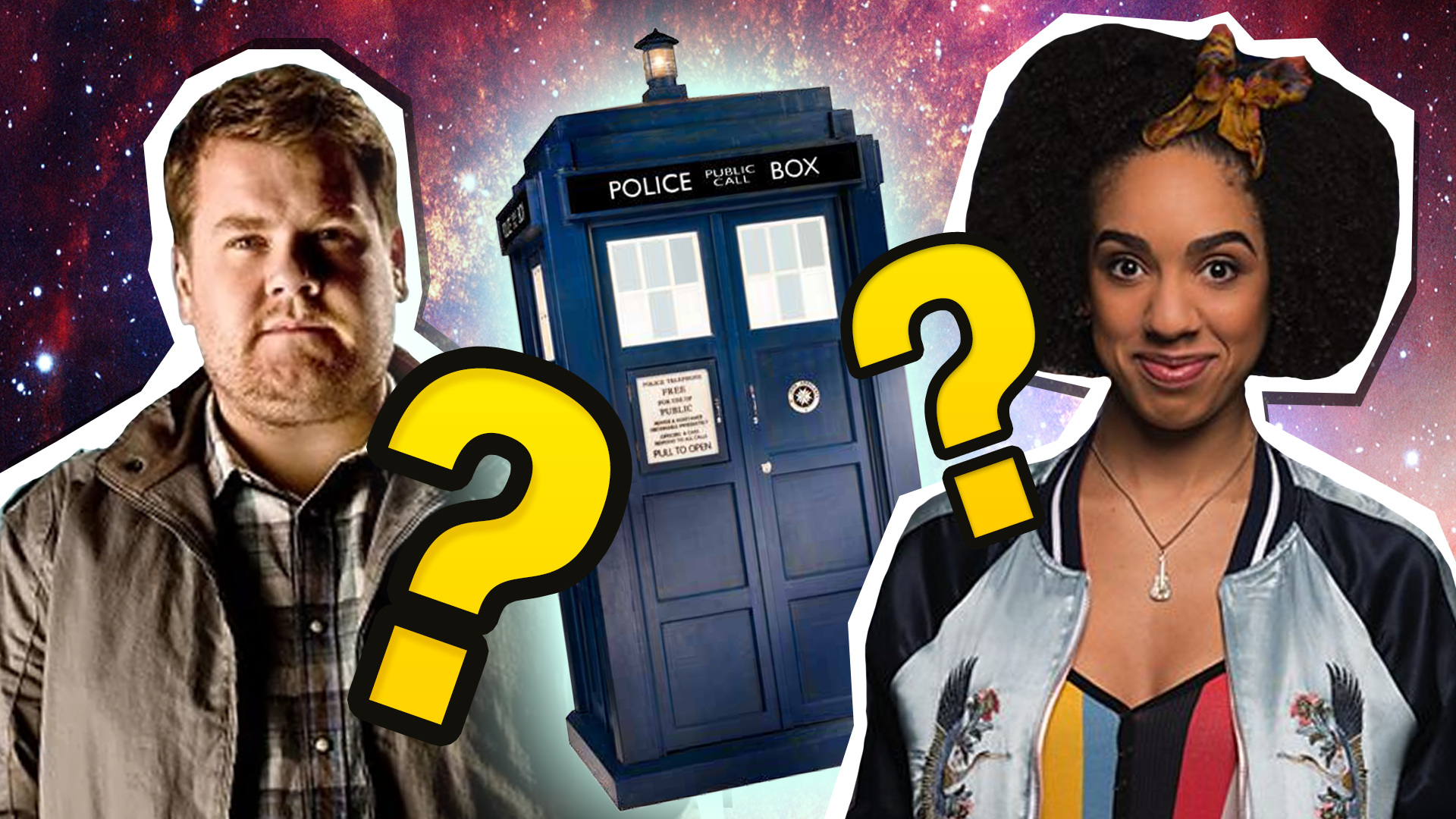 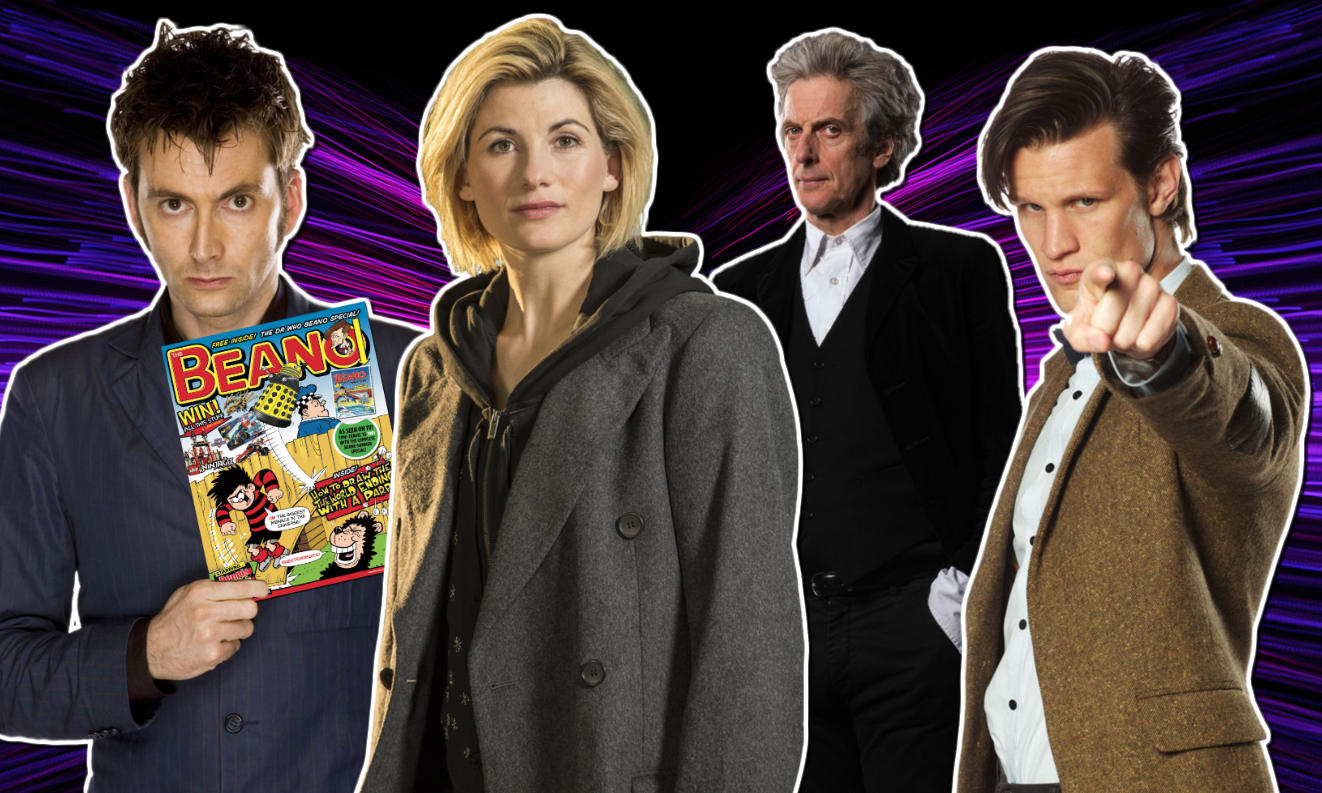 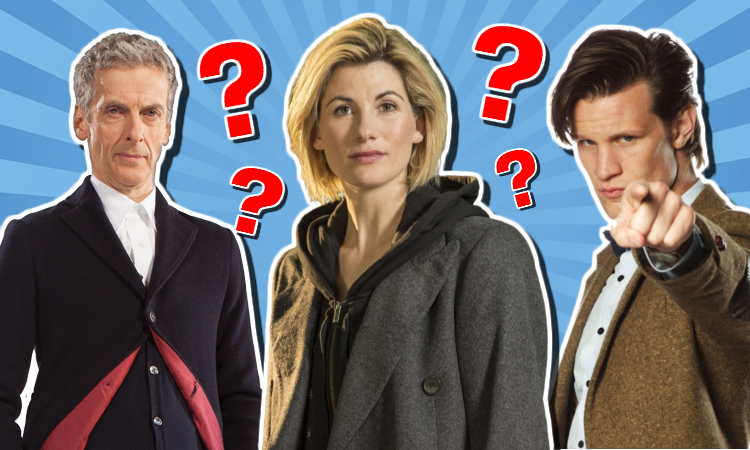 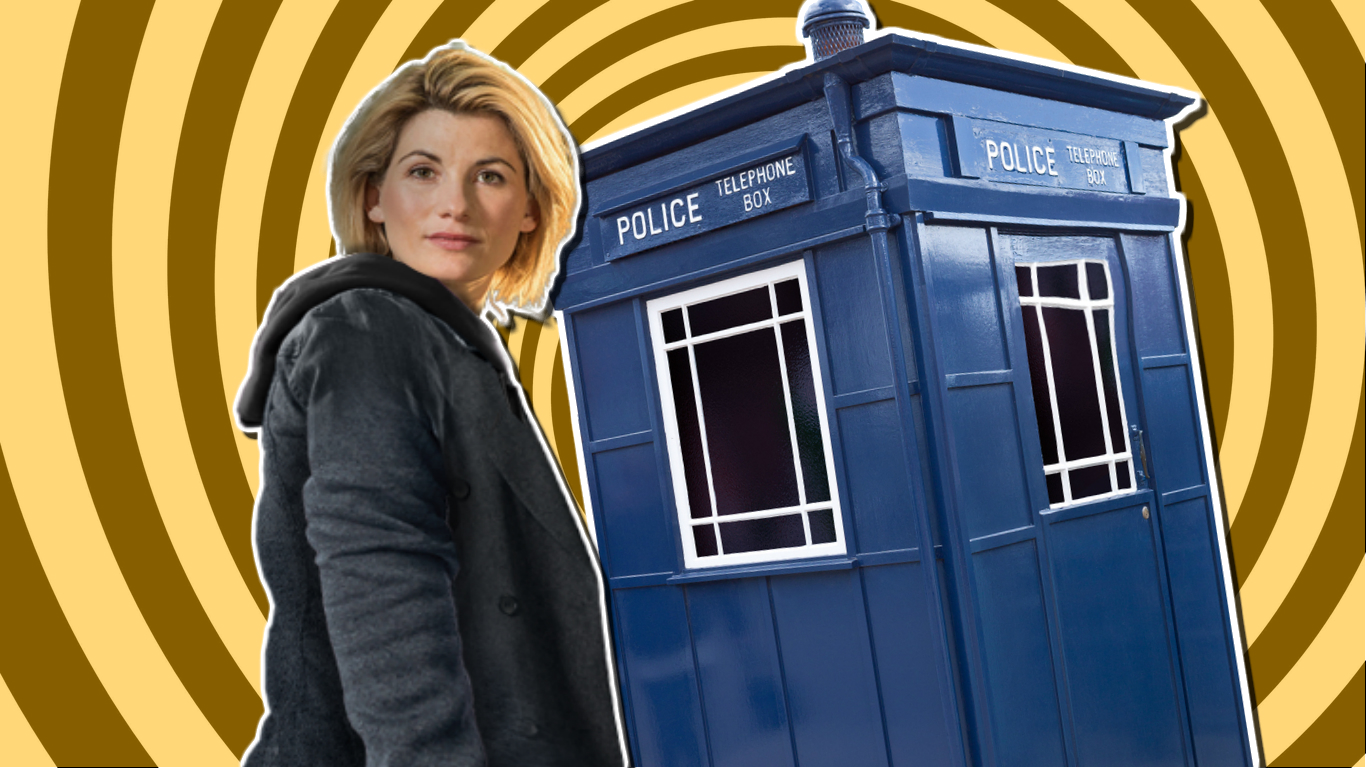 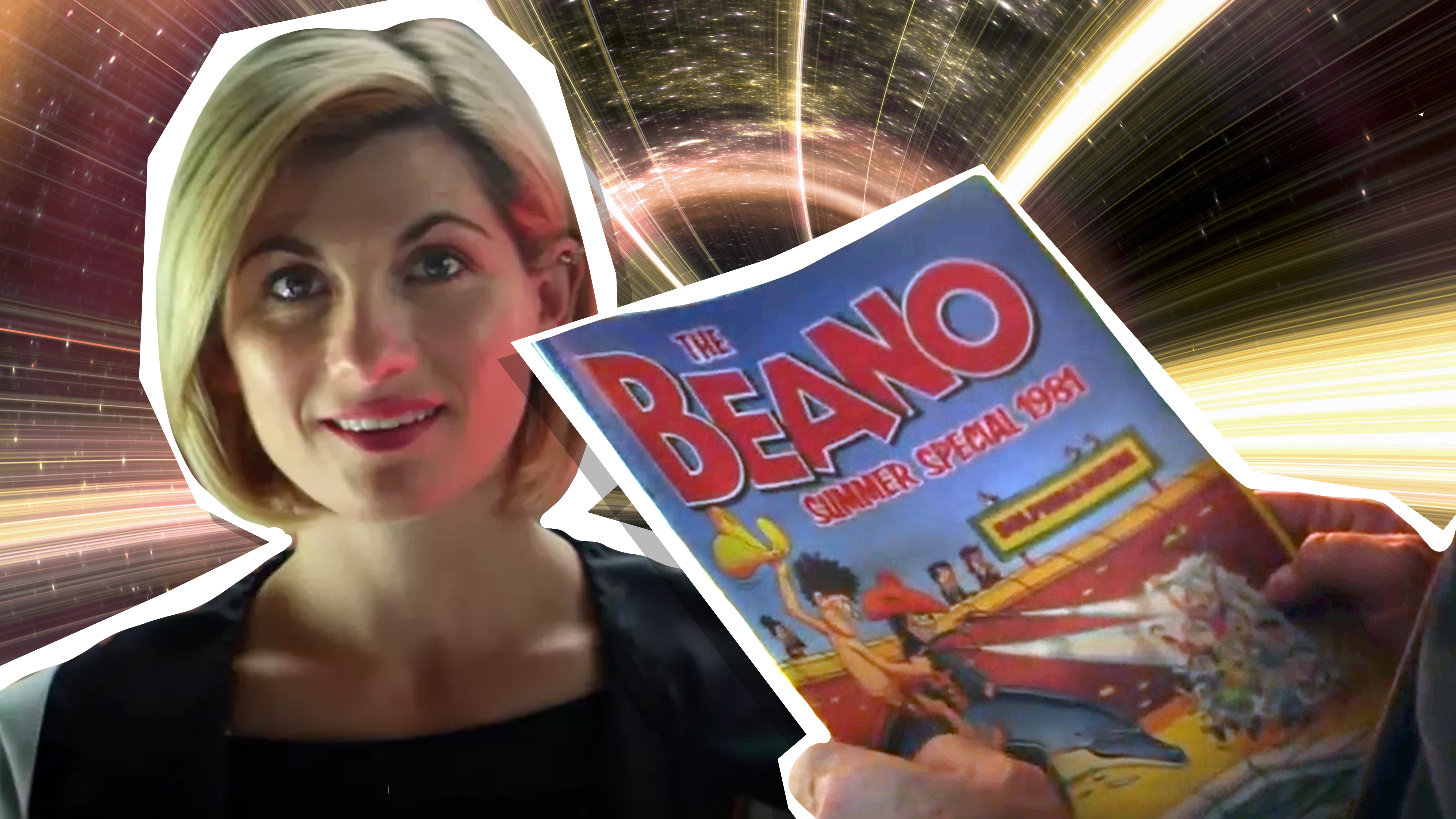 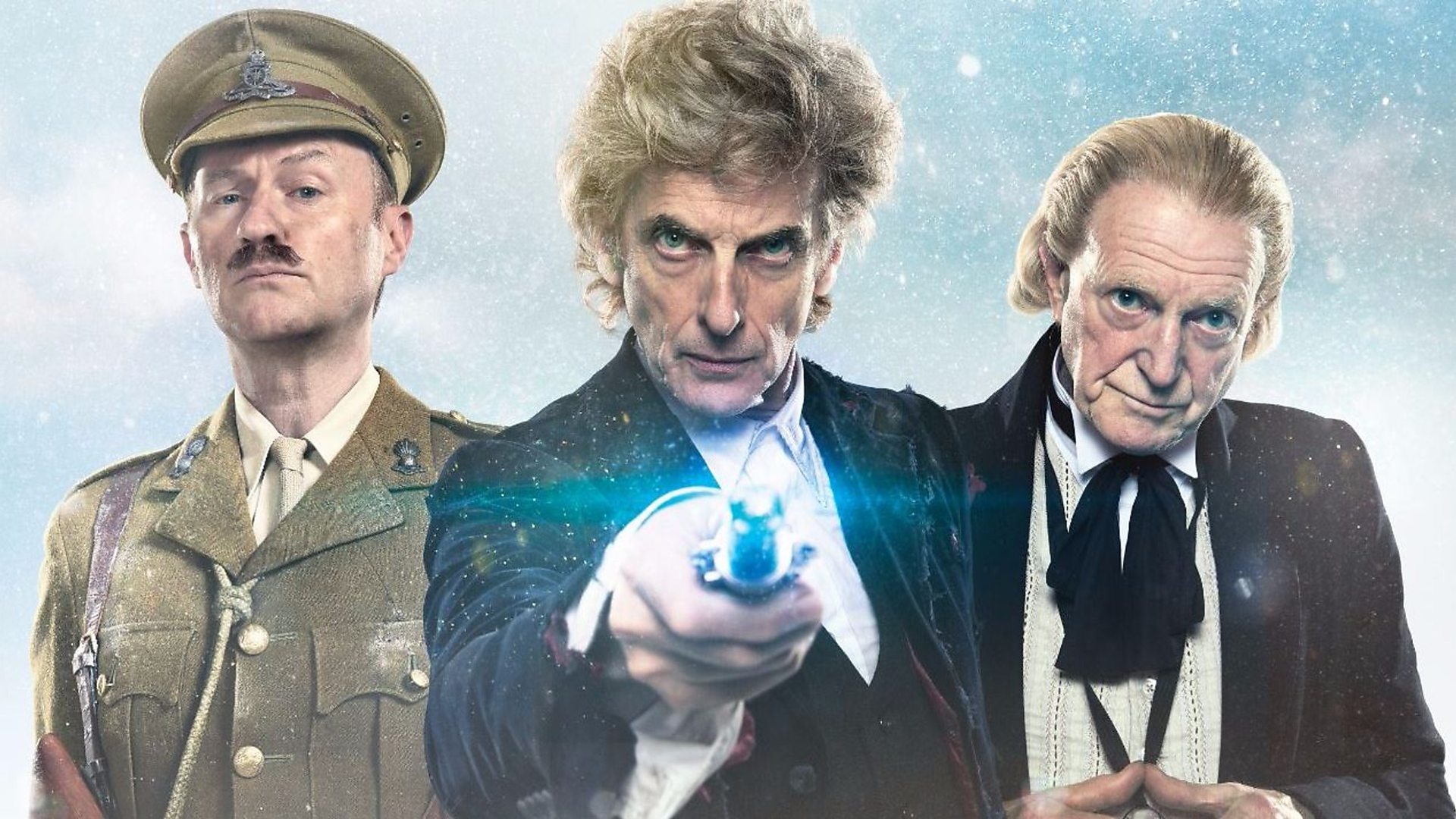