The Bash Street Pups are a crew of mischievous dogs who hang out in an alleyway near Bash Street. They're always up to something funny. so let's meet them all now!

Birthday: There are 9 of them, so all different!

Motto: Hang out, don't fall out!

Address: The alleyway beside the junkyard on Bash Street

Fact: They're always battling for bones and territory with their rivals, the Blob Street Dogs

Bones is the leader of the Pups, but that doesn't mean he always knows the best thing to do, He's like a pirate and is always spoiling for a fight! Arrr!

Blotty is a spotty dog who can never make up his mind.

Peeps always knows the best thing to do but she gets drowned out by the others. Sometimes she makes sure they listen to her, but sometimes she lets them do things their way - and pay the price!

Wiggy has really strong hair, which he can use like a hedgehog to pick up rubbish, or to scare other dogs away.

Pug is so ugly he's lovable. Aww! Look at that face!

Tubby loves his food, and he has the most amazing bone collection buried all over the alleyway.

'Enry can't see further than the end of his nose and his sense of smell is even worse. Which is a shame, for a dog...

Manfrid is easily scared and shy. He hides his face behind his collar, hoping no-one will notice him.

You know those dogs who chase cars hoping to bite them on the bumper? Or who try to get into a house through the letterbox only to get stuck half in and half out? That's Sniffy. He's smarter than a rusty tin can, but only just. 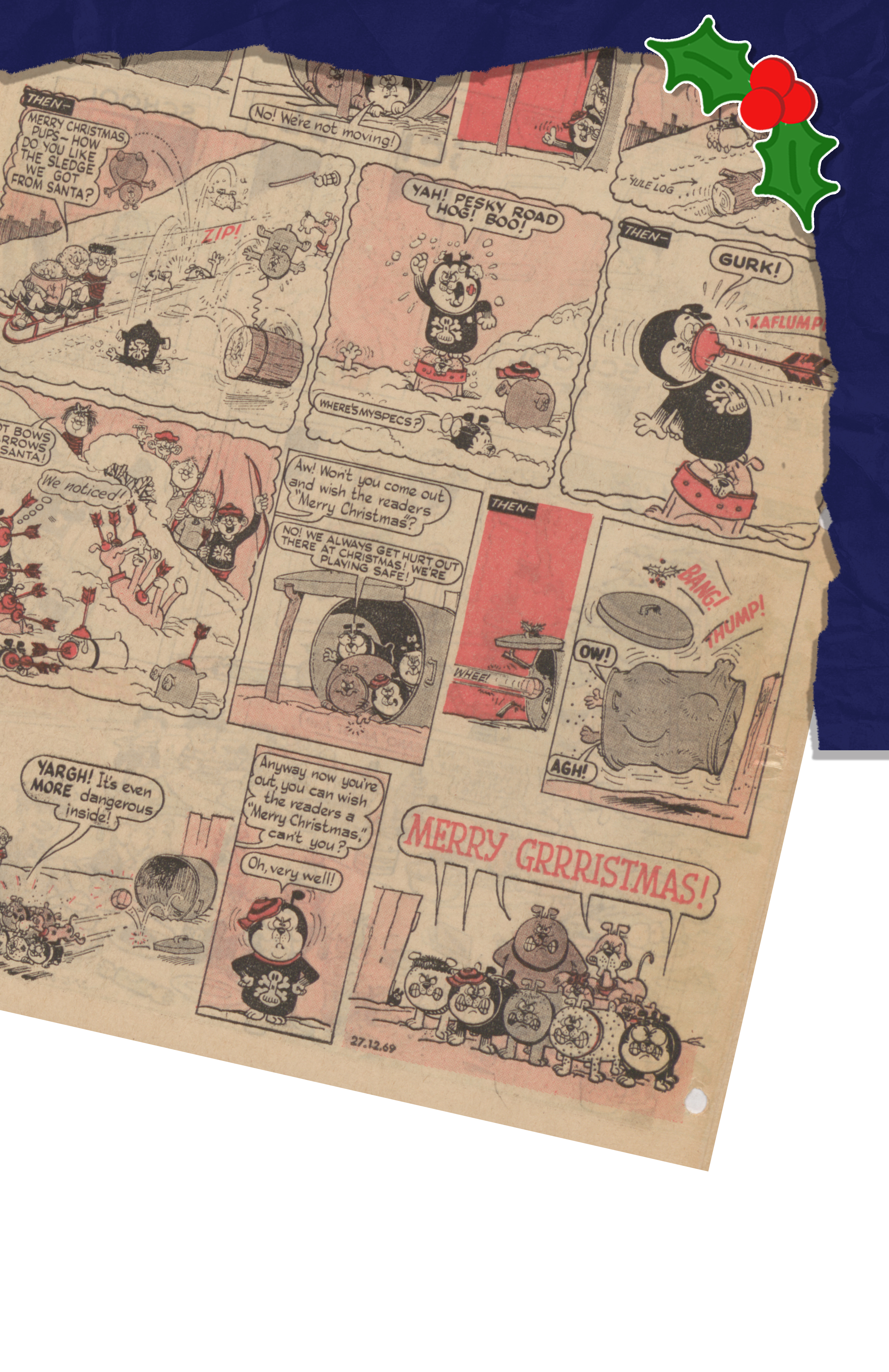 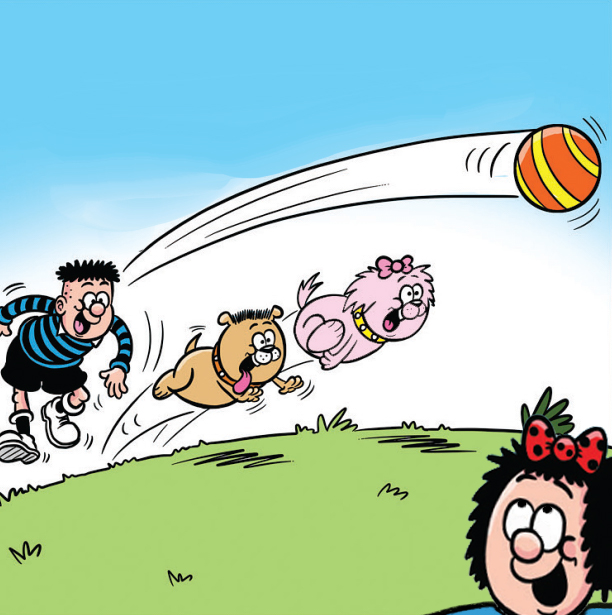 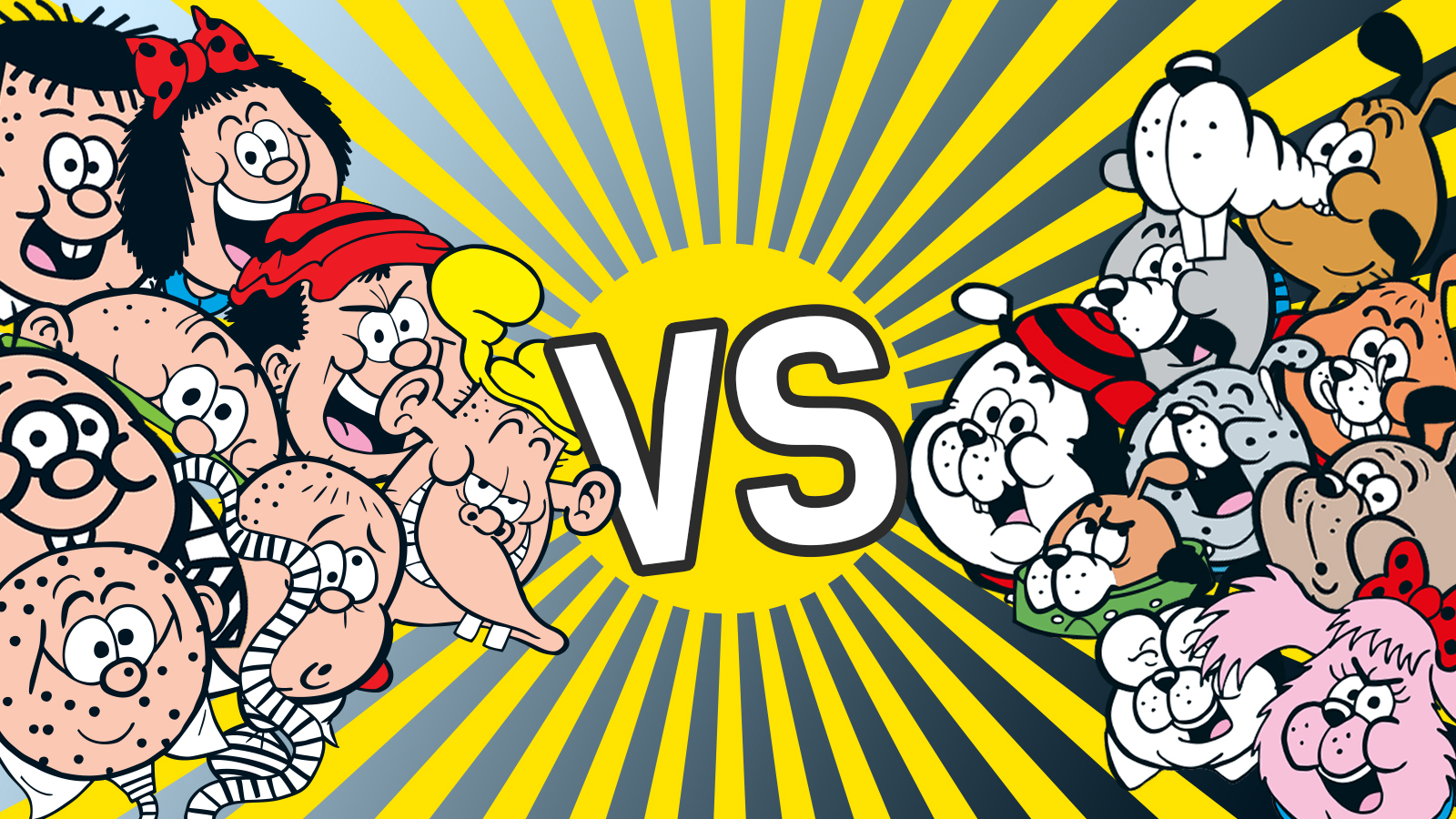 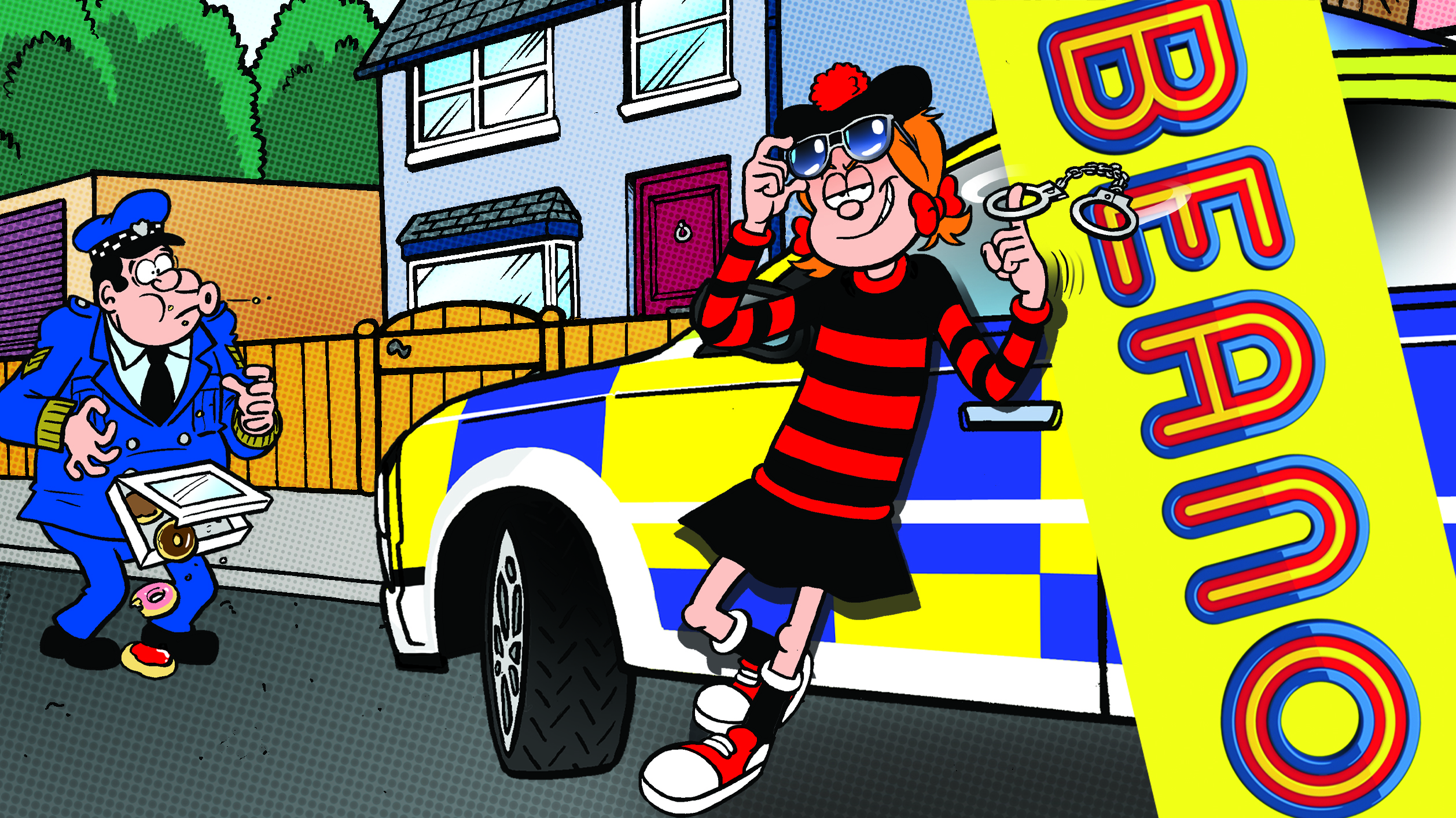 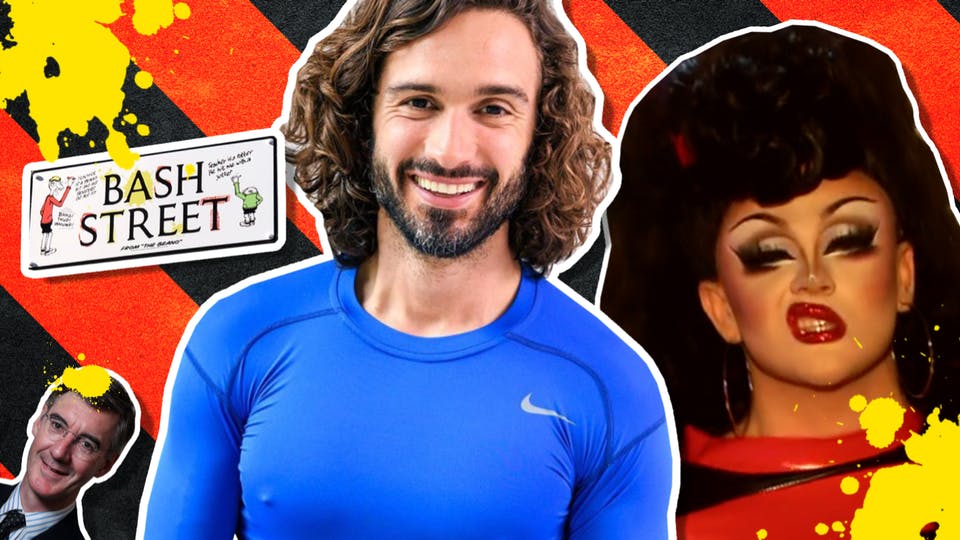 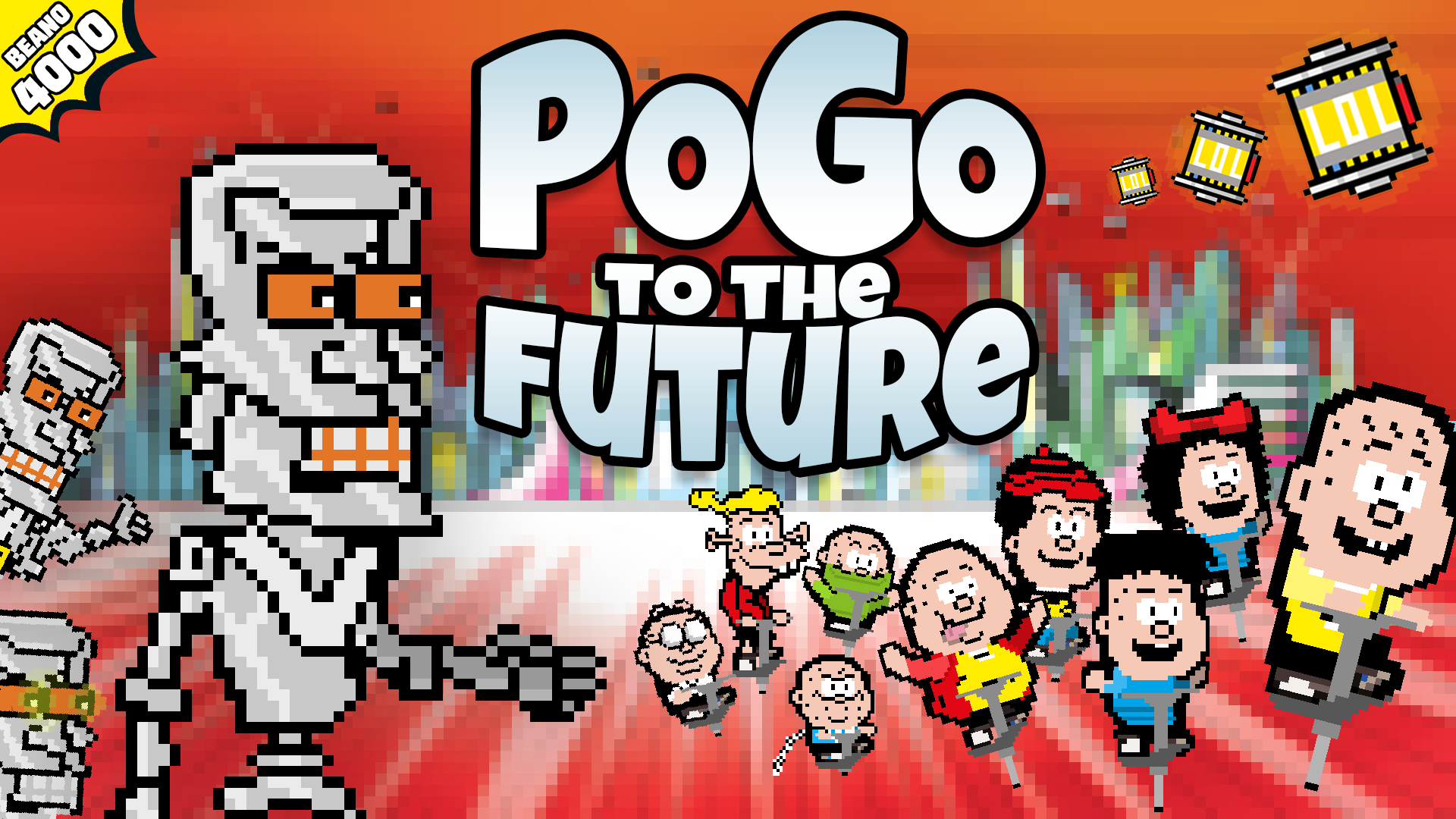