Have you stopped reading about Dennis? Good. It’s time to pay attention to the real star of the show!

Who? Me, Walter Brown, of course. Everyone talks about how ‘blam’ Dennis is but he’s a nuisance and always manages to spoil my plans. He’s always up to no good or making an unearthly noise with his dreadful rock group. The Dinmakers, indeed. My recorder playing is delightful in comparison. I could be a musician if I wanted to.

I'm better than Dennis, you can't deny it. Just look around the streets of Beanotown and you’ll see him getting up to mischief with his awful group of friends or that sausage-obsessed dog. If my cat Clawdia could speak, she’d have a thing or two to say about that beast.

My assistant Bertie Blenkinsop – OK, “friend” – is fairly helpful but does get in the way sometimes, but he's useful on occasion and soldier on we must.

Although I have daily run-ins with Dennis and his motley crew, I’m a big deal in Beanotown. Ask anyone you like. Do it. I can wait. They all agree with my father – Wilbur Brown is the mayor, by the way – that I’m the most popular child in town and my teachers always award top marks for my school work and exams. I’m bound to lead the country one day (my middle name is Margaret because of the Prime Minister, after all). It's not a funny middle name, so you are wrong.

I bet my dad would agree that I'll be Prime Minister one day, if he wasn’t so busy being the most powerful man in Beanotown.

So I suppose you’ll want some important facts about me and my life? Of course. I trust you’ll need them when you write a letter to the Beano about why it's me who is your hero – and not Dennis!

Prized possessions: His briefcase, because it makes him feel so grown-up. All the other kids at school are jealous because they don't have one.

Motto: "Fun is for failures!"

Super skill: Walter can take the fun out of anything

Family: Walter lives with his dad, Wilbur Brown (the mayor of Beanotown) and his mum, Muriel

Fact: Walter only listens to classical music. He doesn't much like it, but he thinks it makes him clever and grown-up.

Dennis and the Snow Day! 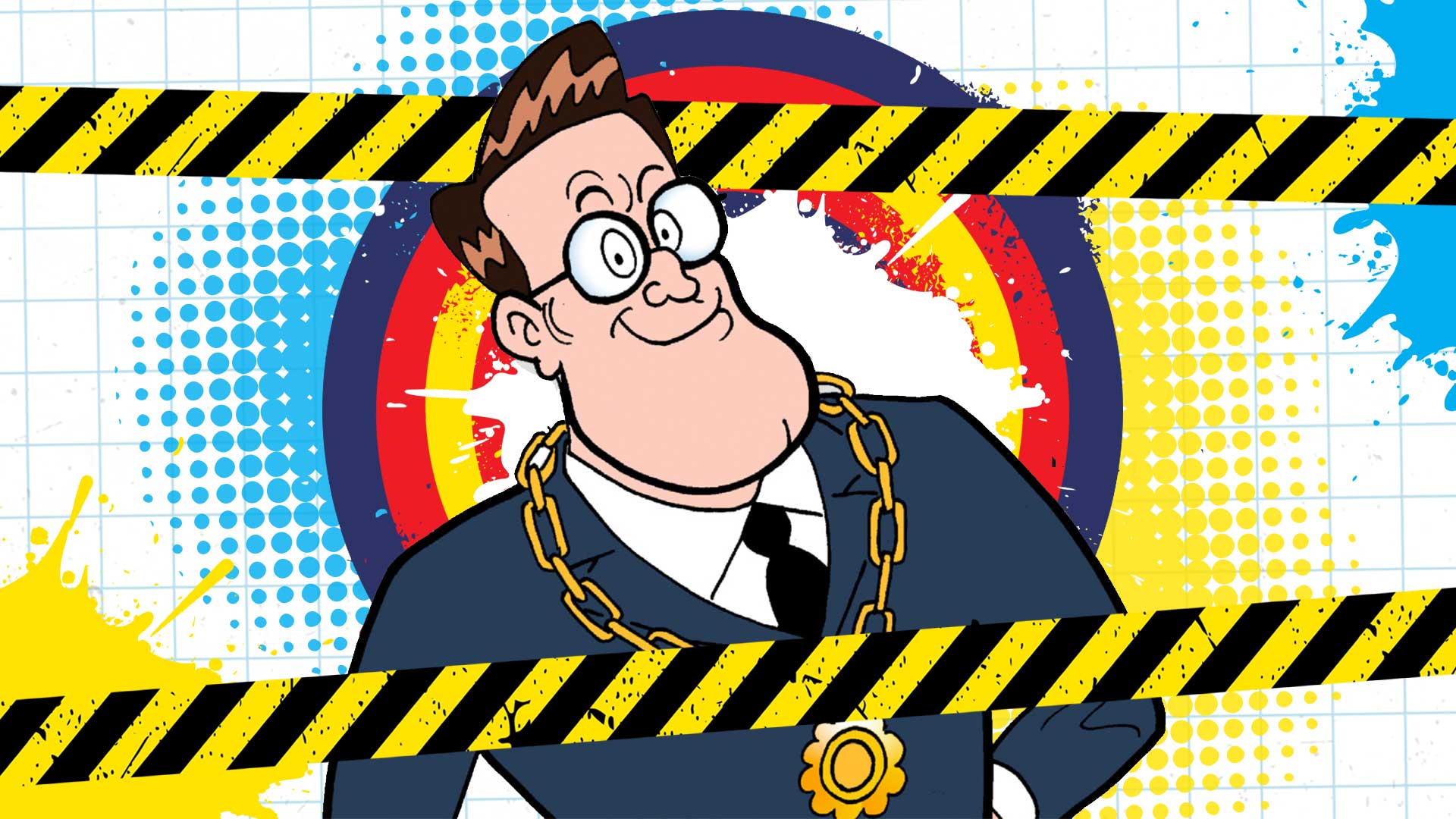 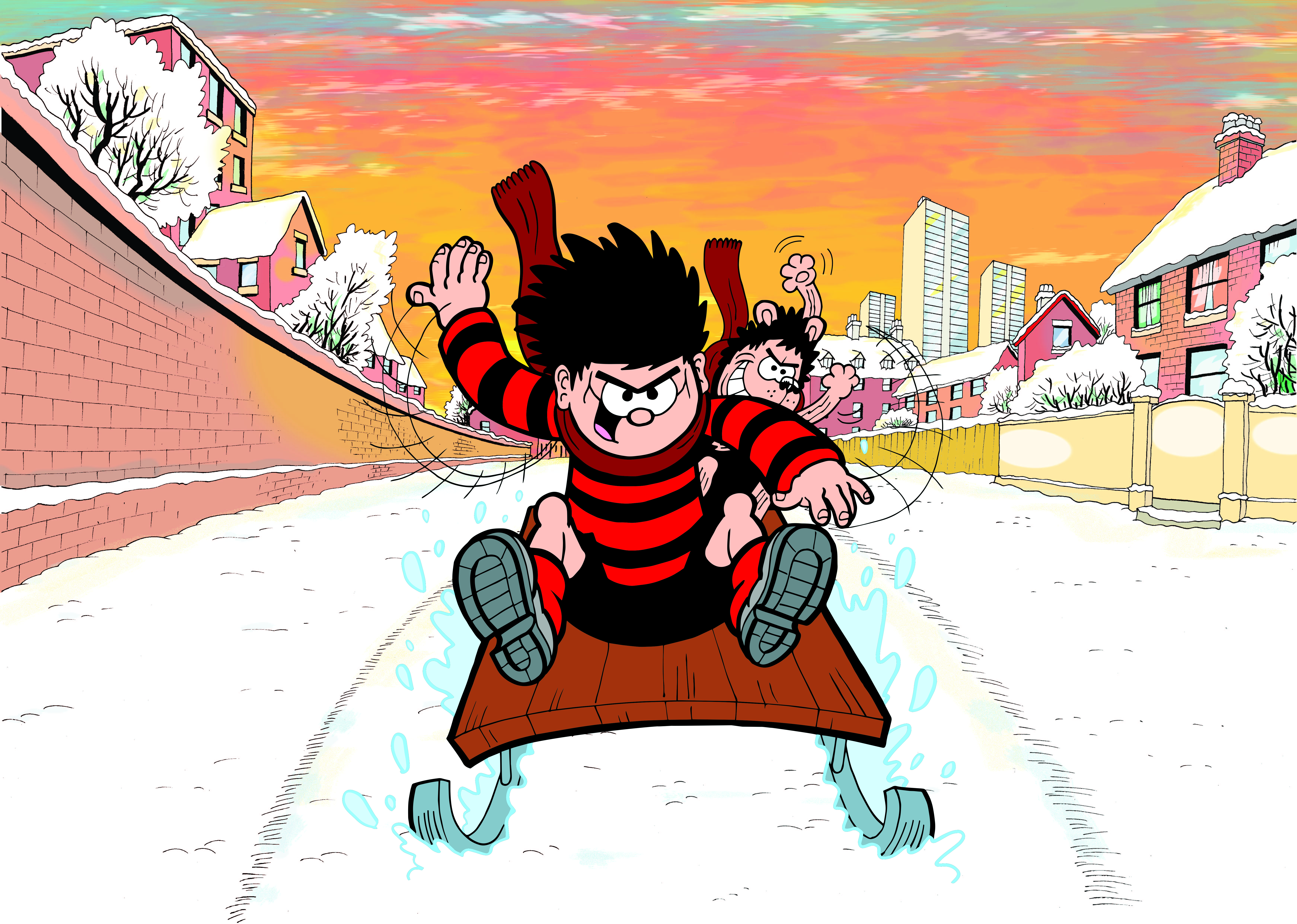 Dennis and the Snow Day! 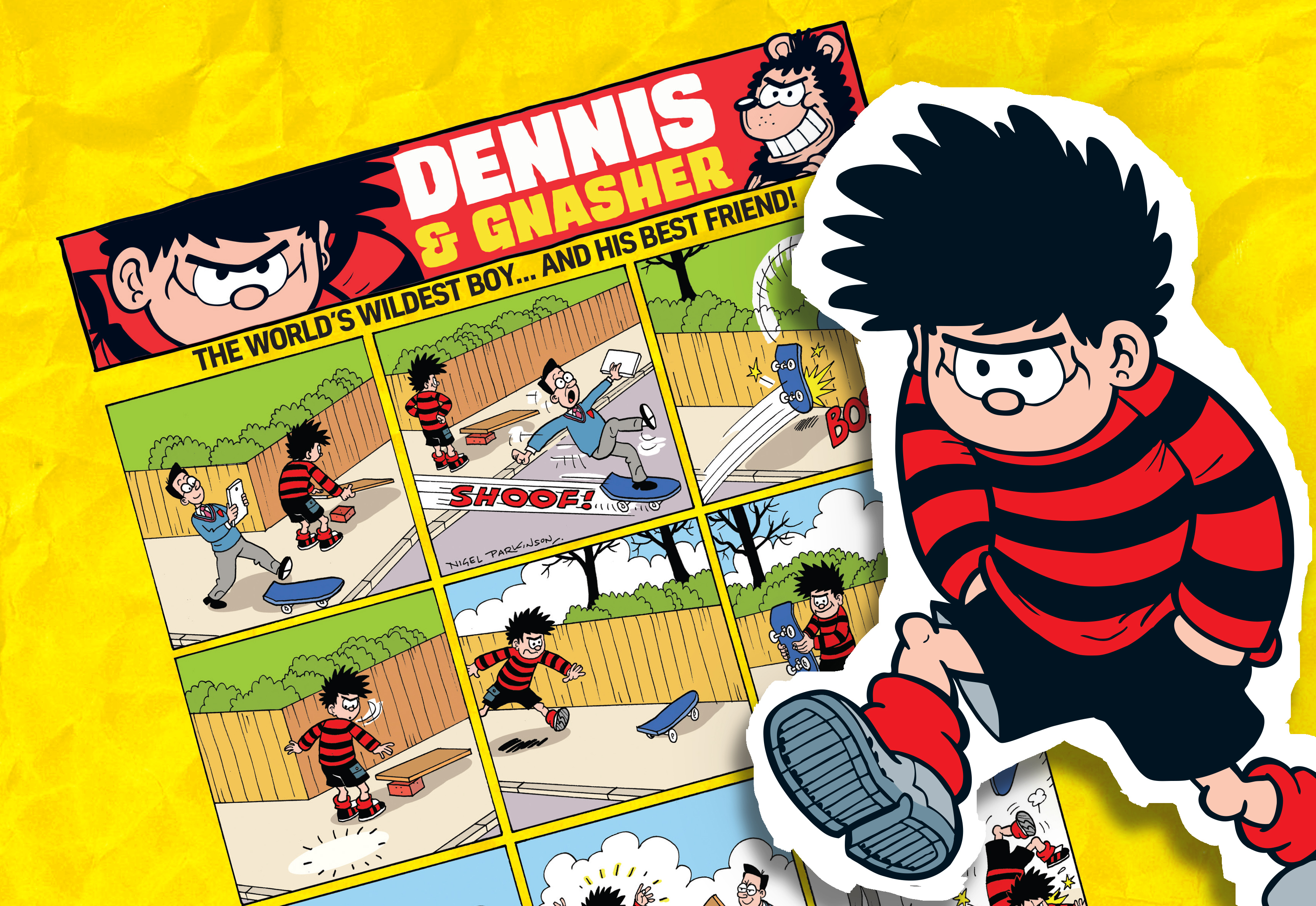 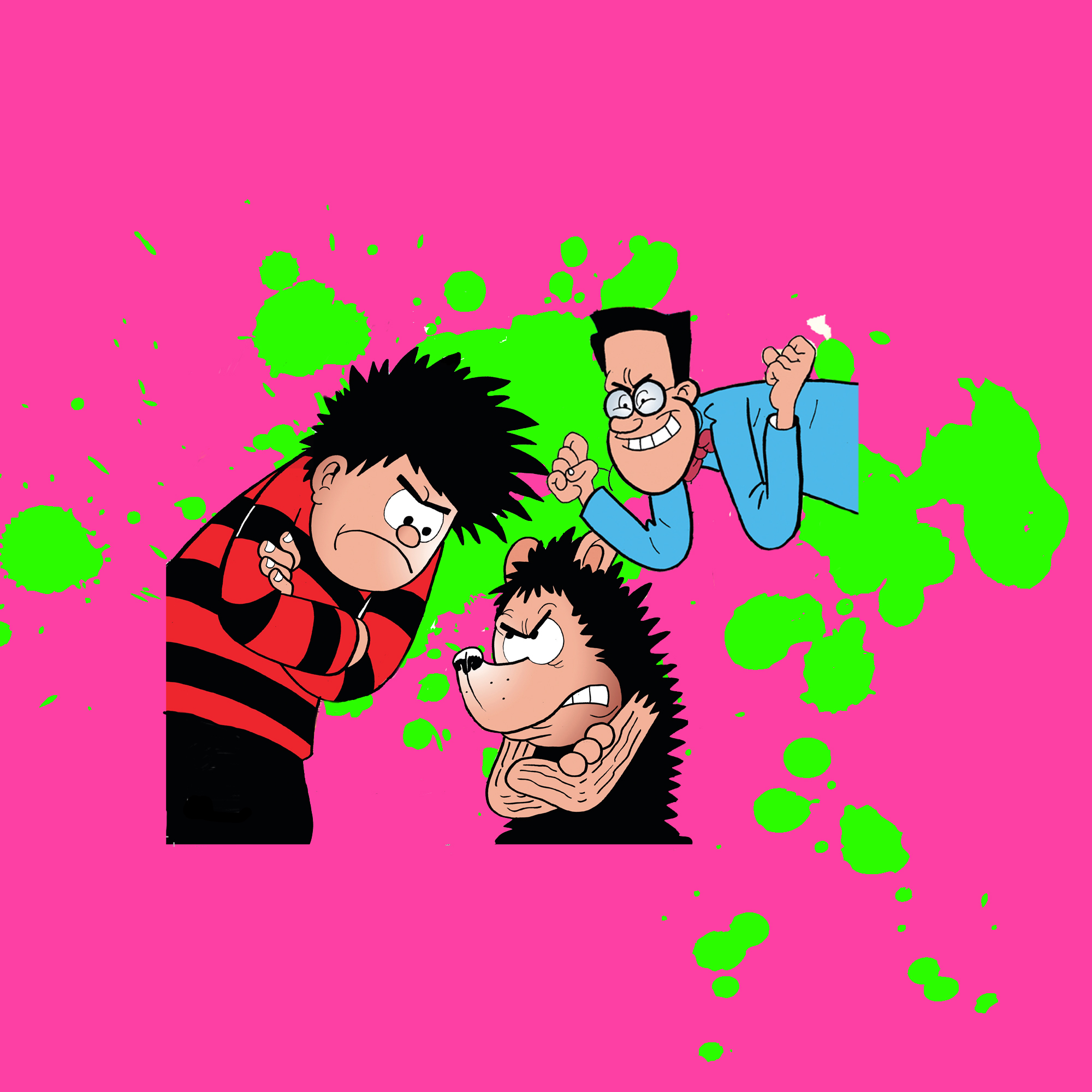 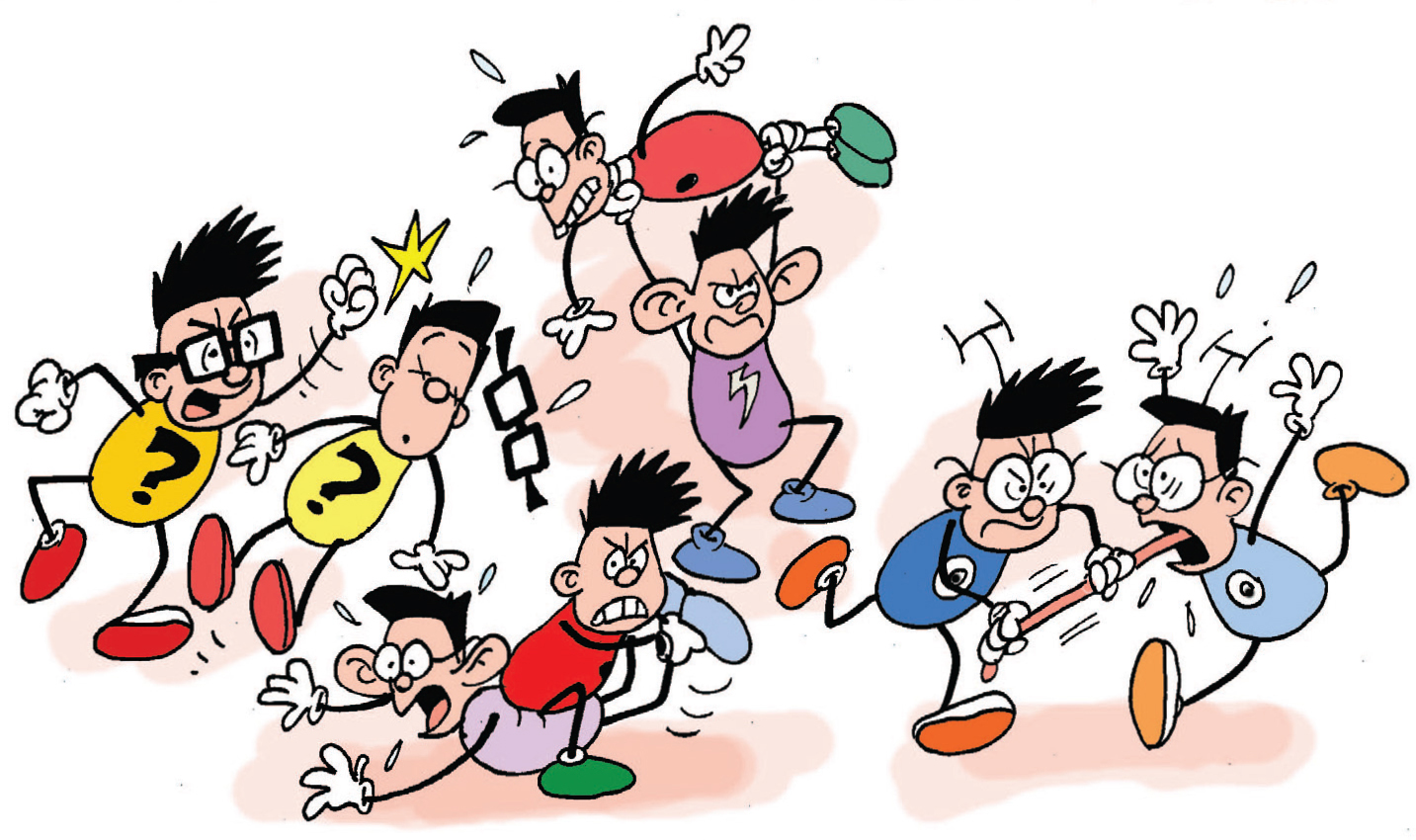 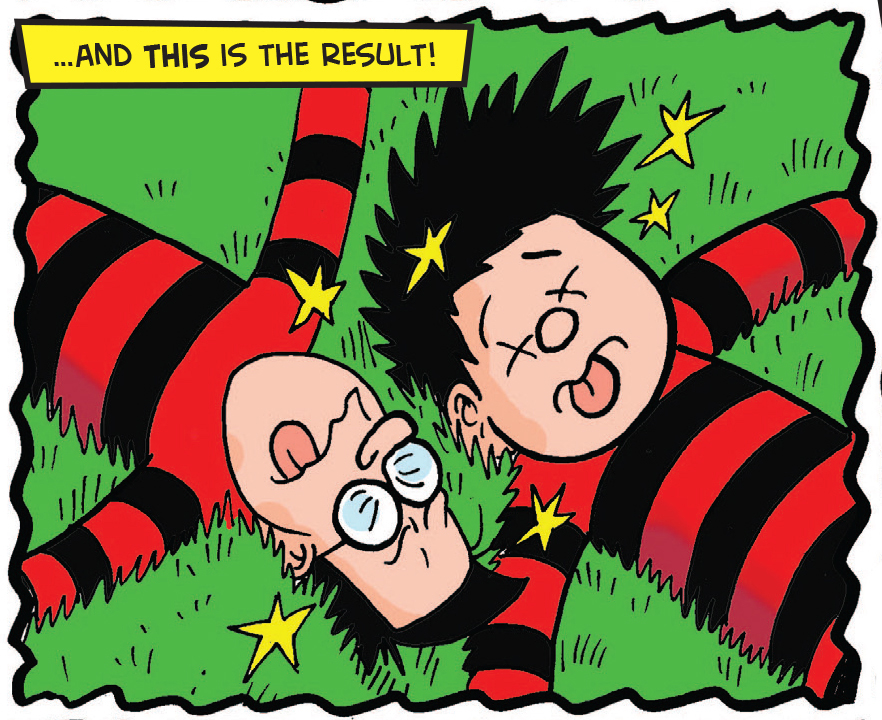 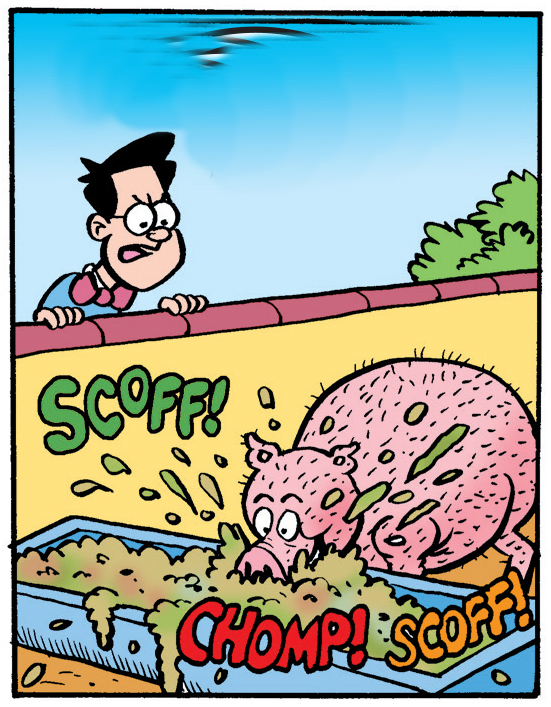