It's Christmas, and that means one thing... CHOCOLATE! Here is our definitive list of the 10 best chocolates, scientifically rated from worst to best by the toughest minds at Beano!

It's Christmas, and that means one thing - chocolate! So here are the top ten, scientifically rated from worst to best by the toughest minds at Beano.com!

At number 10 we have the type of chocolate you find in calendars. It's fun opening the doors and it's very Christmassey, but you don't get much and you can't eat them all in one go. Come on now. 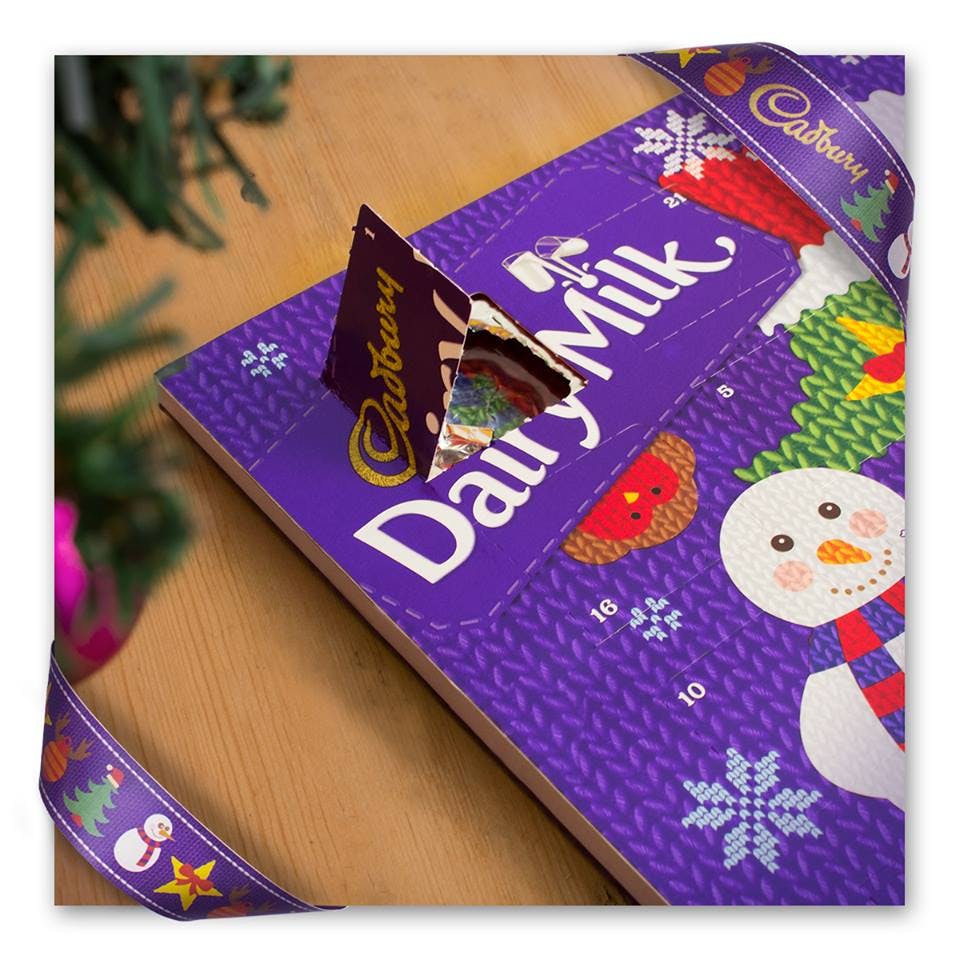 Like advent calendars, chocolate coins are a nice idea. But they're really fiddly to open - especially when you're in a hurry. Which you are. 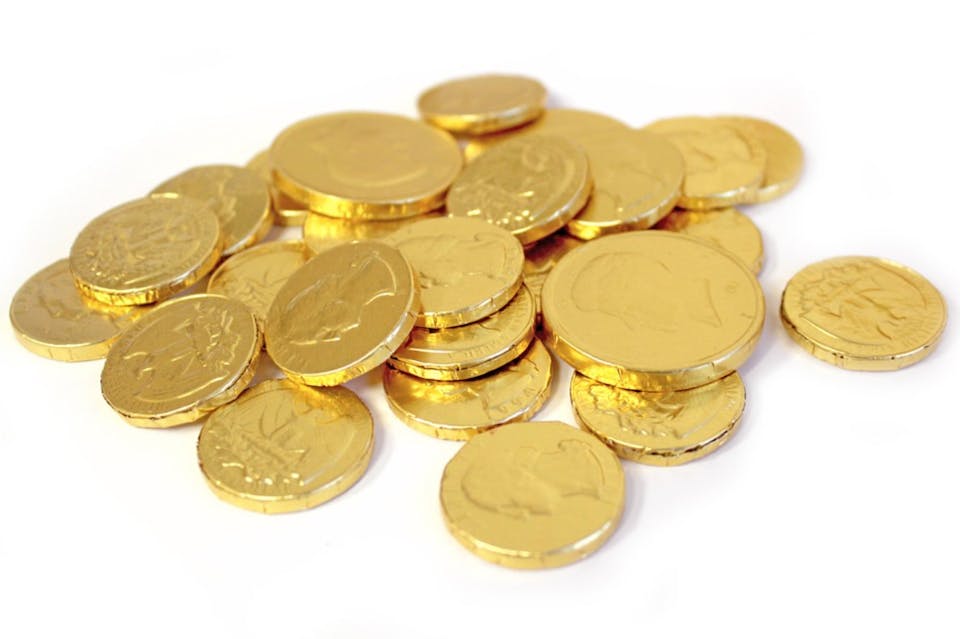 Nice chocolate - but it all seems too serious somehow. Crack a smile, chocolate chef! 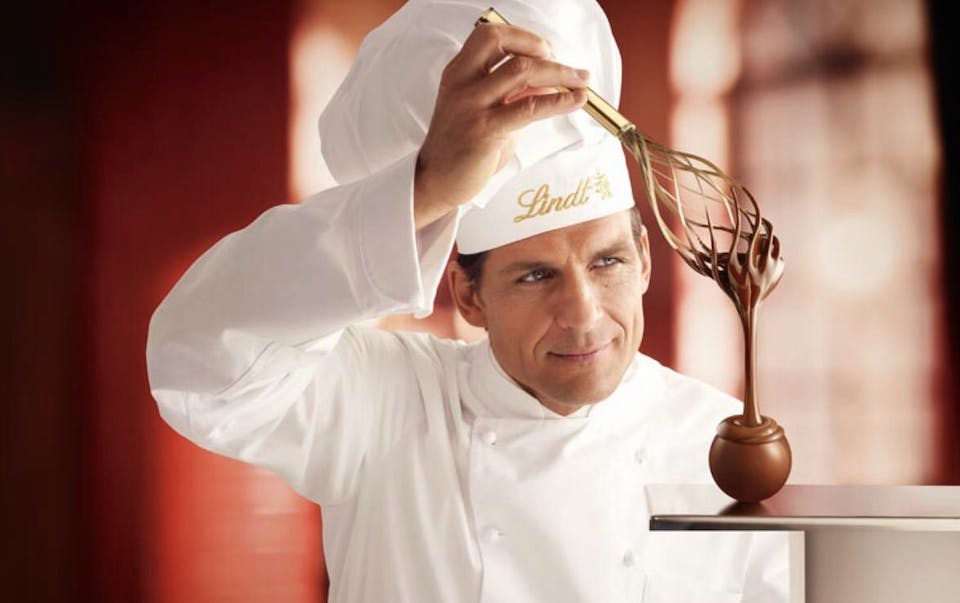 Not technically made of snow so they lose points for lying. Still delicious though - good choice. 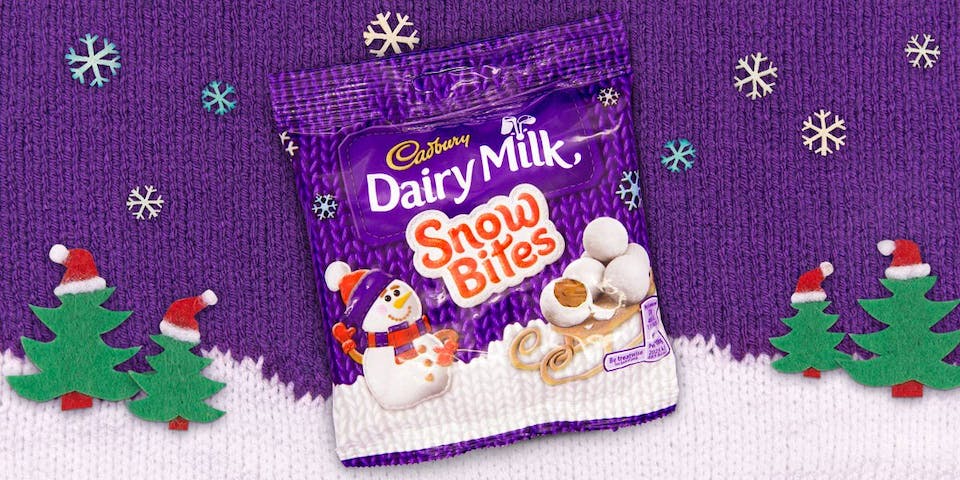 In at number 6, it's a good quality chocolate you can depend on. Not the most Christmassey though... 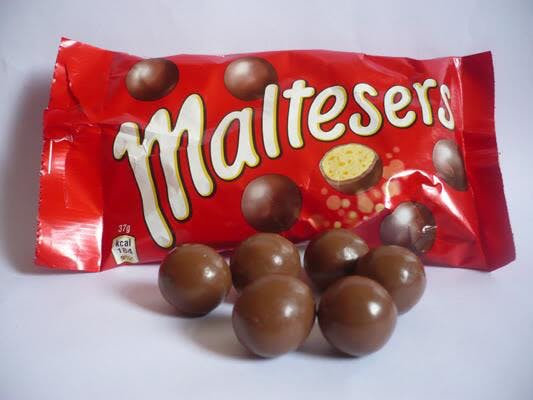 The kind of chocolate the Queen likes (probably). It would be higher in this list but we're guessing it's too expensive for normal people to eat. Sorry everyone. 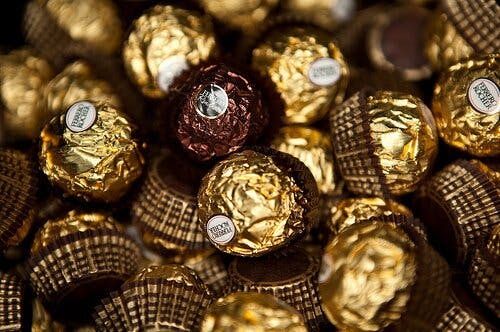 Both minty and fancy, After 8's have nice little paper sleeves to stop them melting into a big lump. They are maybe a bit too posh to eat all year round though so they miss out on the top 3. 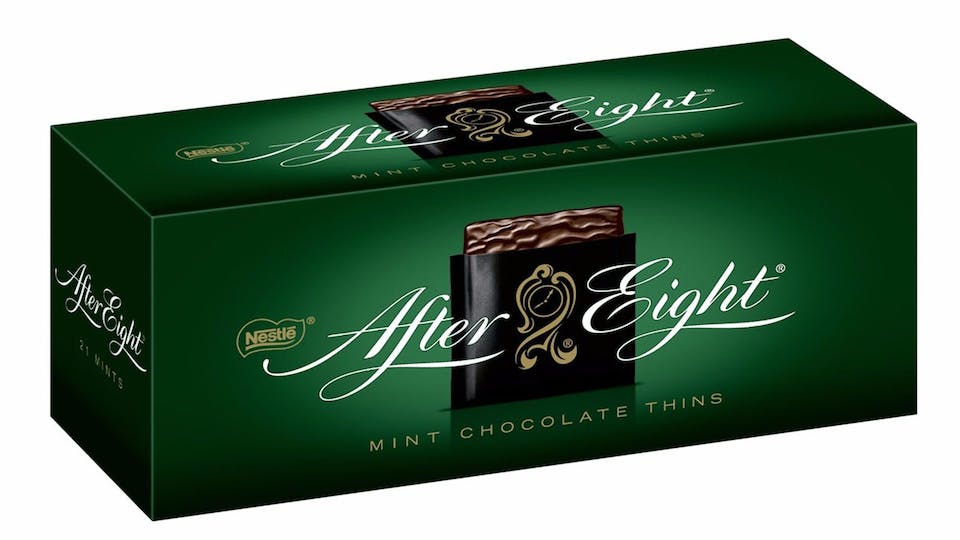 These are Granny's favourite, and with good reason. You might not like all the flavours but there are plenty to choose from so who cares. Plus you can use the foil wrappers to make little suits of armour for mice and other small animals! 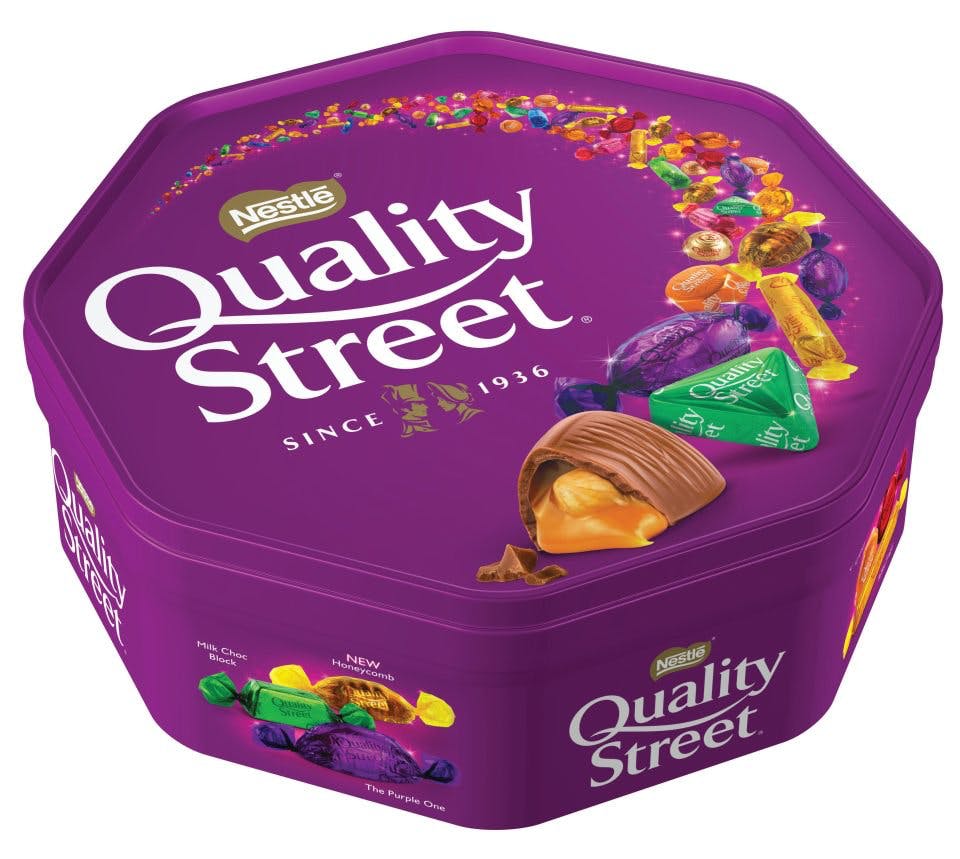 Family favourite Toblerone is a classic Christmas chocolate, partly because of those delicious chewy bits in the middle - some say these are pieces of real mountain!* 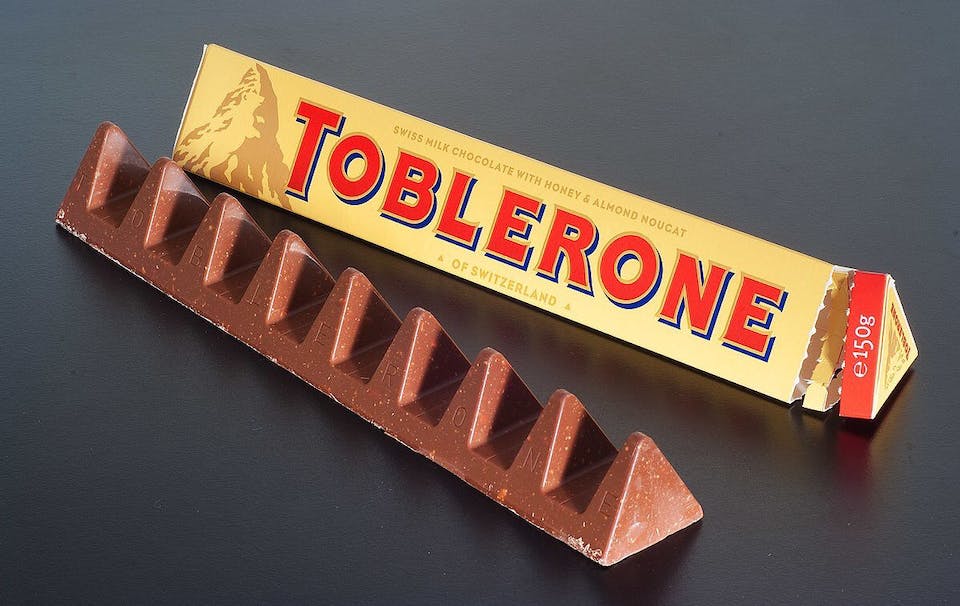 In at number 1, it's the only type of chocolate that can pass as a fruit - Terry's chocolate orange! Everyone likes these, they have nice foil wrappers and you can even use them as cricket balls if you get bored during the holidays. 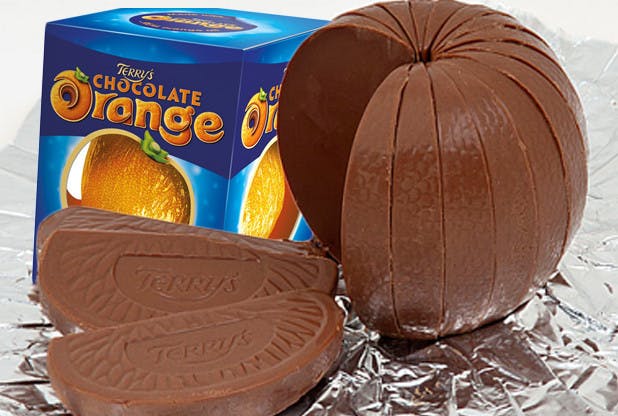 Do you think we got that all wrong? What do you think is the best Christmas chocolate?

Answer our poll and let us know!