23 Cricket Jokes To Crease You Up!

You'll love these cricket jokes.. they'll bowl you over.

You're going to wish it would never be over. They'll leave your head spinning, your face beaming and your eyes googly! If you're hungry for more sporting humour, try our football jokes. We've got giggles galore on our jokes page too, so gear up your guffaw gland and go get 'em!

What do you call an undead cricket referee?

A bat told me I was rubbish at bowling

To be honest , it hit me for six

How did the infamous cricket bat smuggler finally get arrested?

He was caught at the boundary!

Why did the fox go for a duck?

Because he was rubbish at cricket. (Probably something to do with not being able to hold a bat in his little paws - Ed)

What did the wicketkeeper say to the ball as it flew past his ear?

Why was the batsman's delivery left on his doorstep?

Why didn't the lazy postwoman get picked for the cricket team?

Because of all her slow deliveries!

Why did a midwife get to open the batting?

Because she could handle fast deliveries!

DId you hear about the batsman who didn't understand the rules of cricket?

He got to the crease and was stumped!

What's the difference between Cinderella and a bad batsman?

Cinderella knows when to leave the ball!

Why didn't the bad fielder ever take a sick-day from school?

Because he never caught anything!

Which cricket ground is the coolest?

The ones full of fans!

Why are cricketers smartly dressed?

They know how to spot a crease!

Why are deep fielders so dignified?

They know their boundaries!

What is a batsman’s least favourite bird?

Why did the stump marry the ball?

She bowled him over!

Why didn’t the cricket team respect their captain?

He had a silly point

Why did the cricket team need a flamethrower?

Because they lost all of their matches!

Doctor, doctor! They've dropped me from the cricket team - they call me butterfingers…

Don't worry, what you have is not catching!

She always ran away from the ball!

Doctor, doctor! I've got a cricket ball stuck in my bottom. How's that? 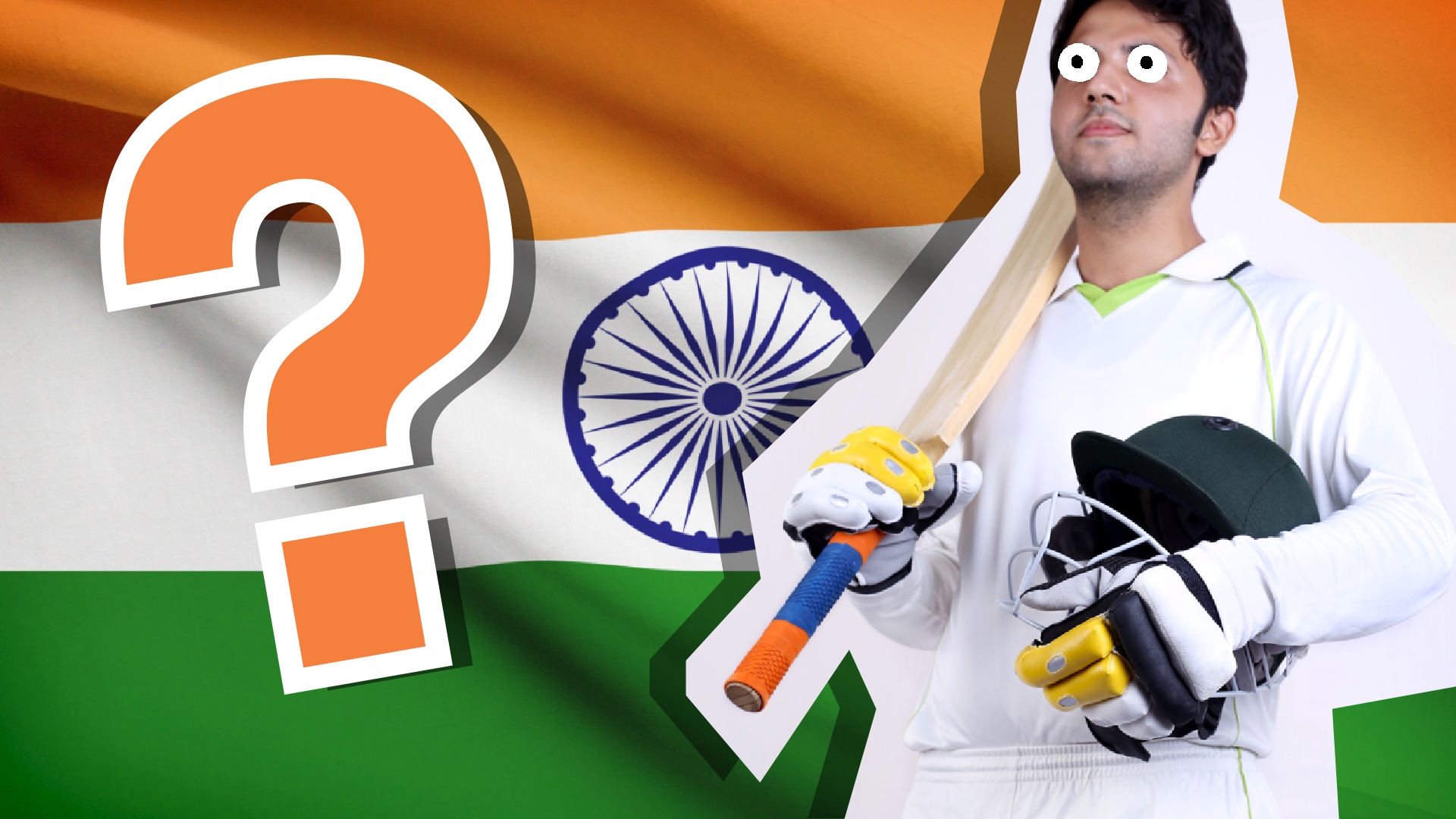 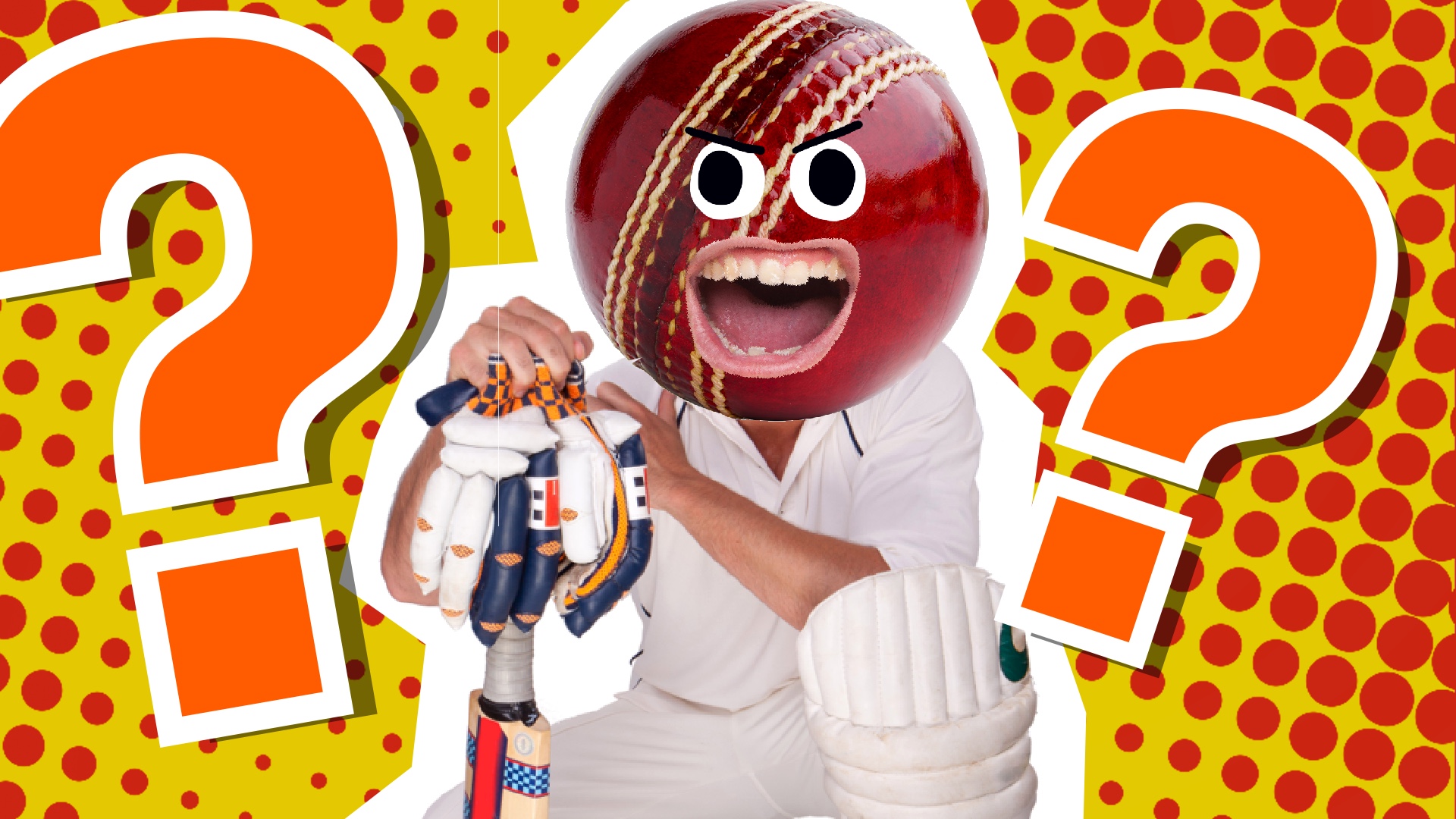 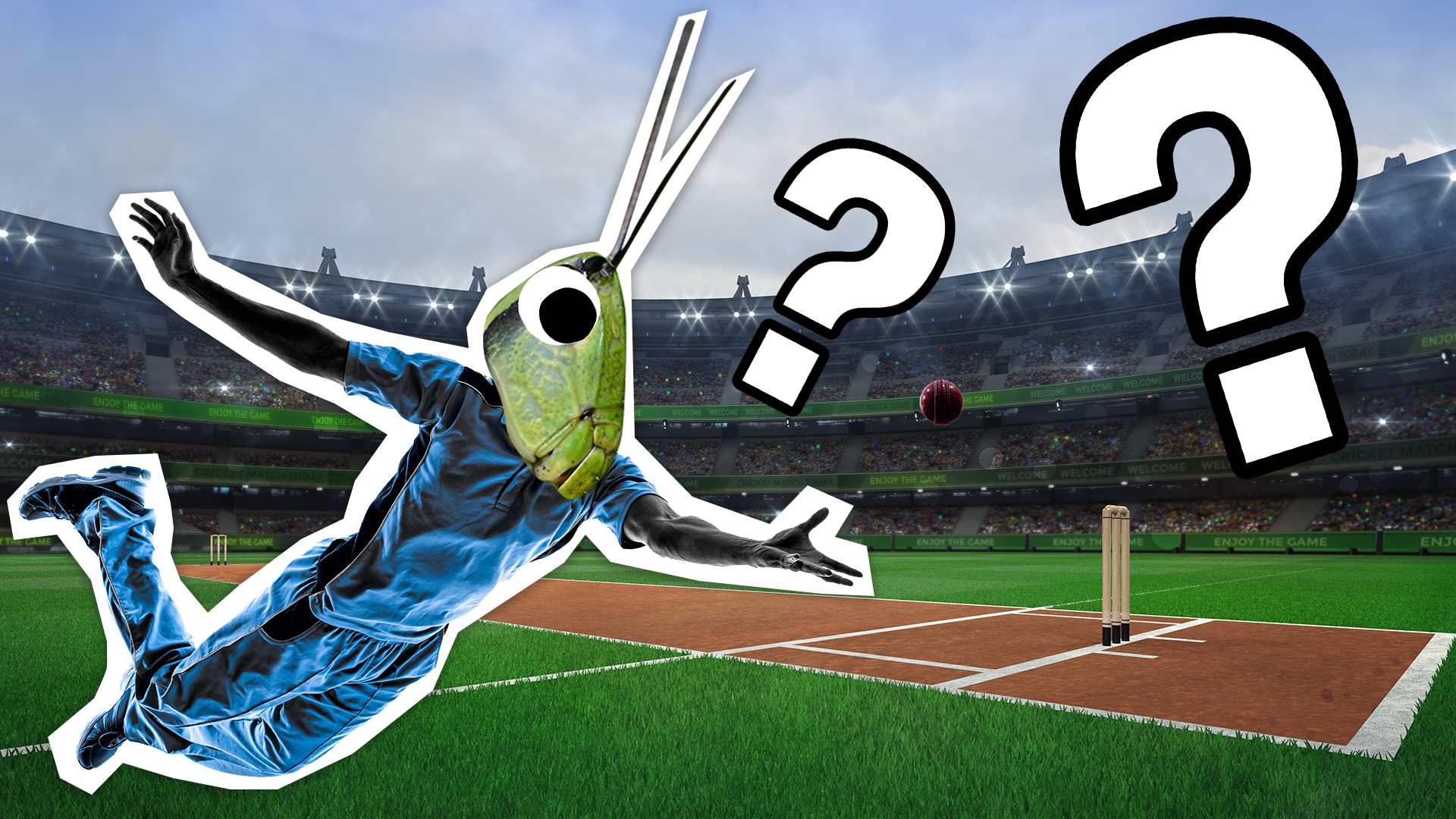 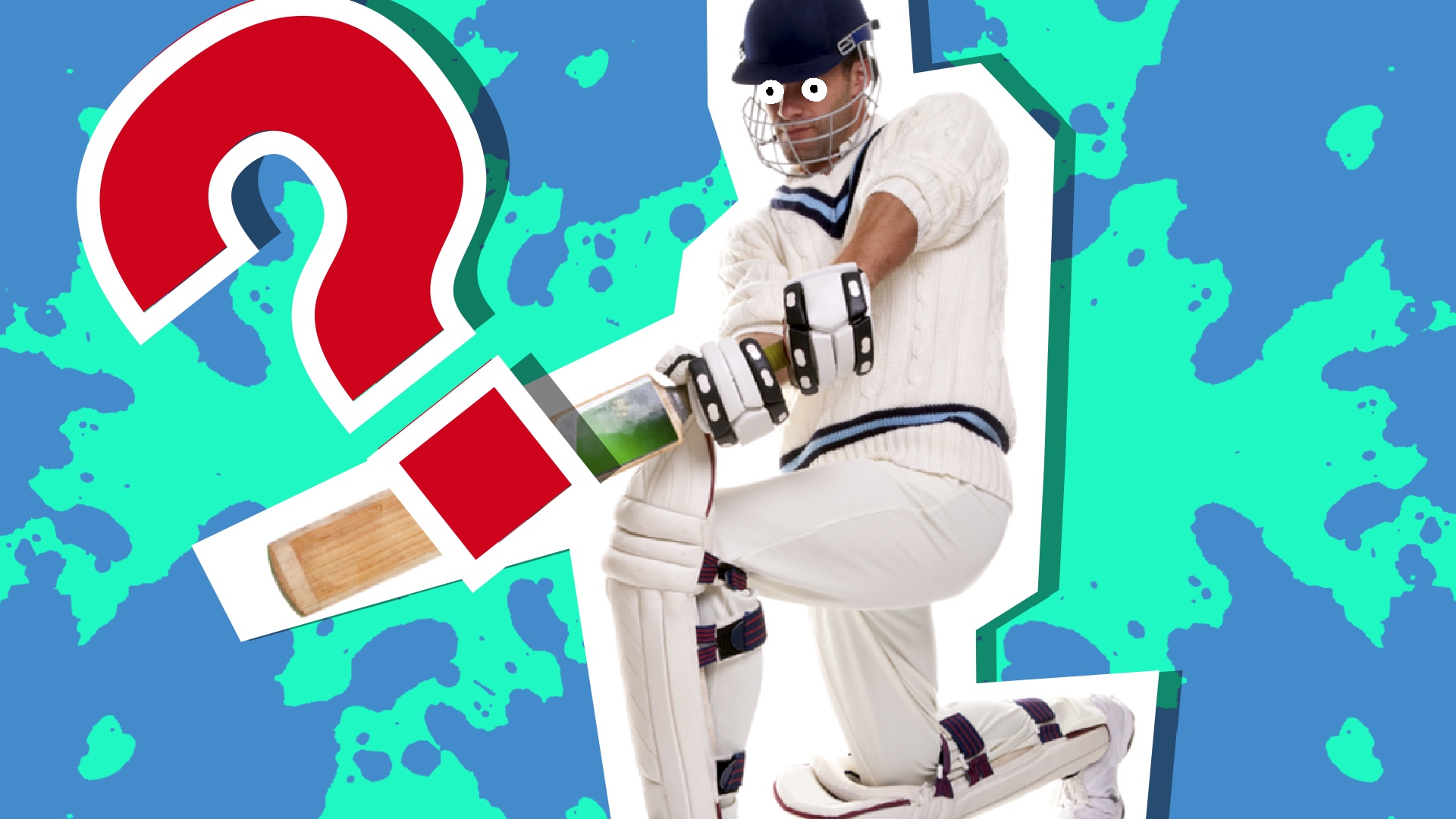 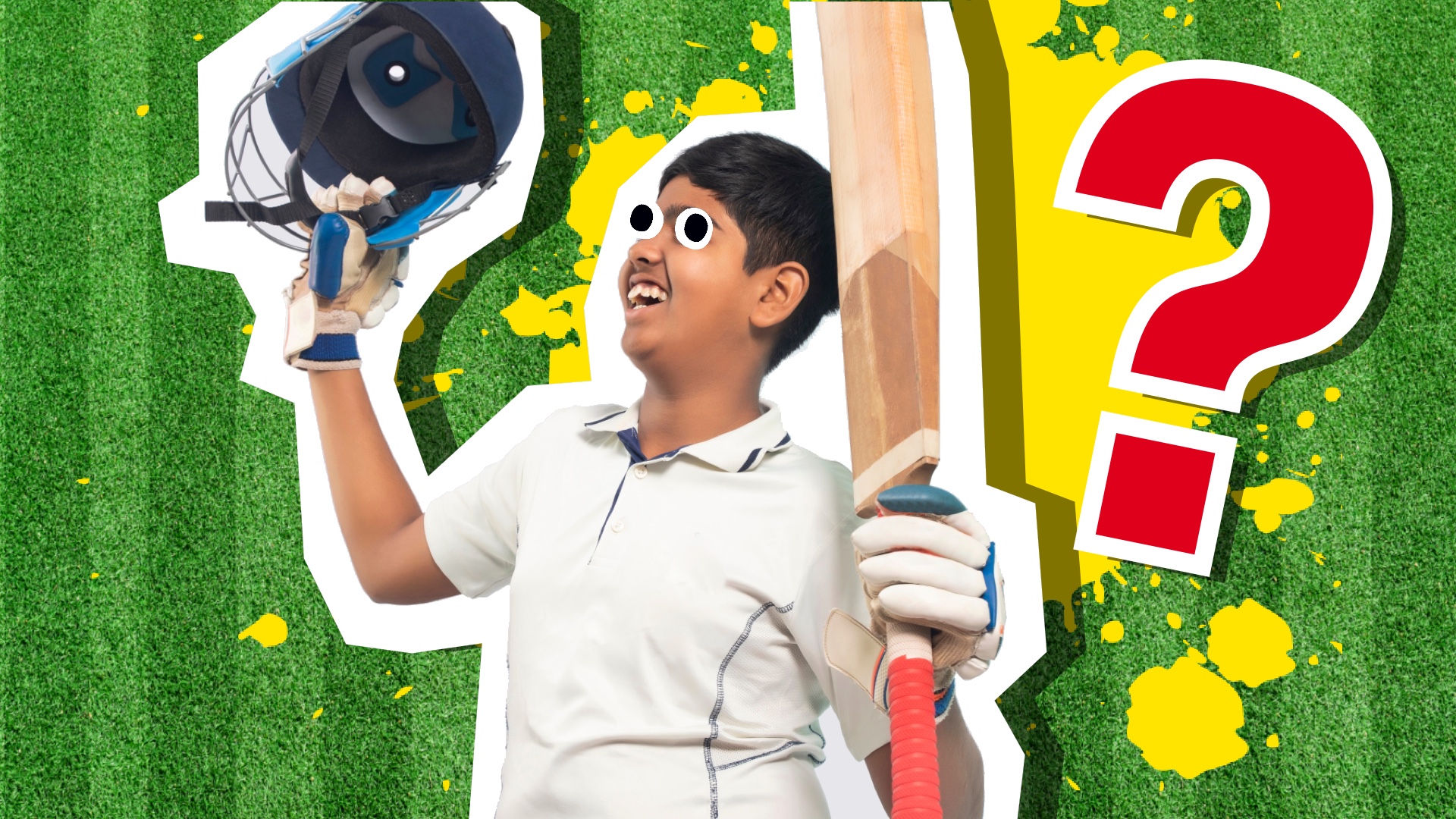 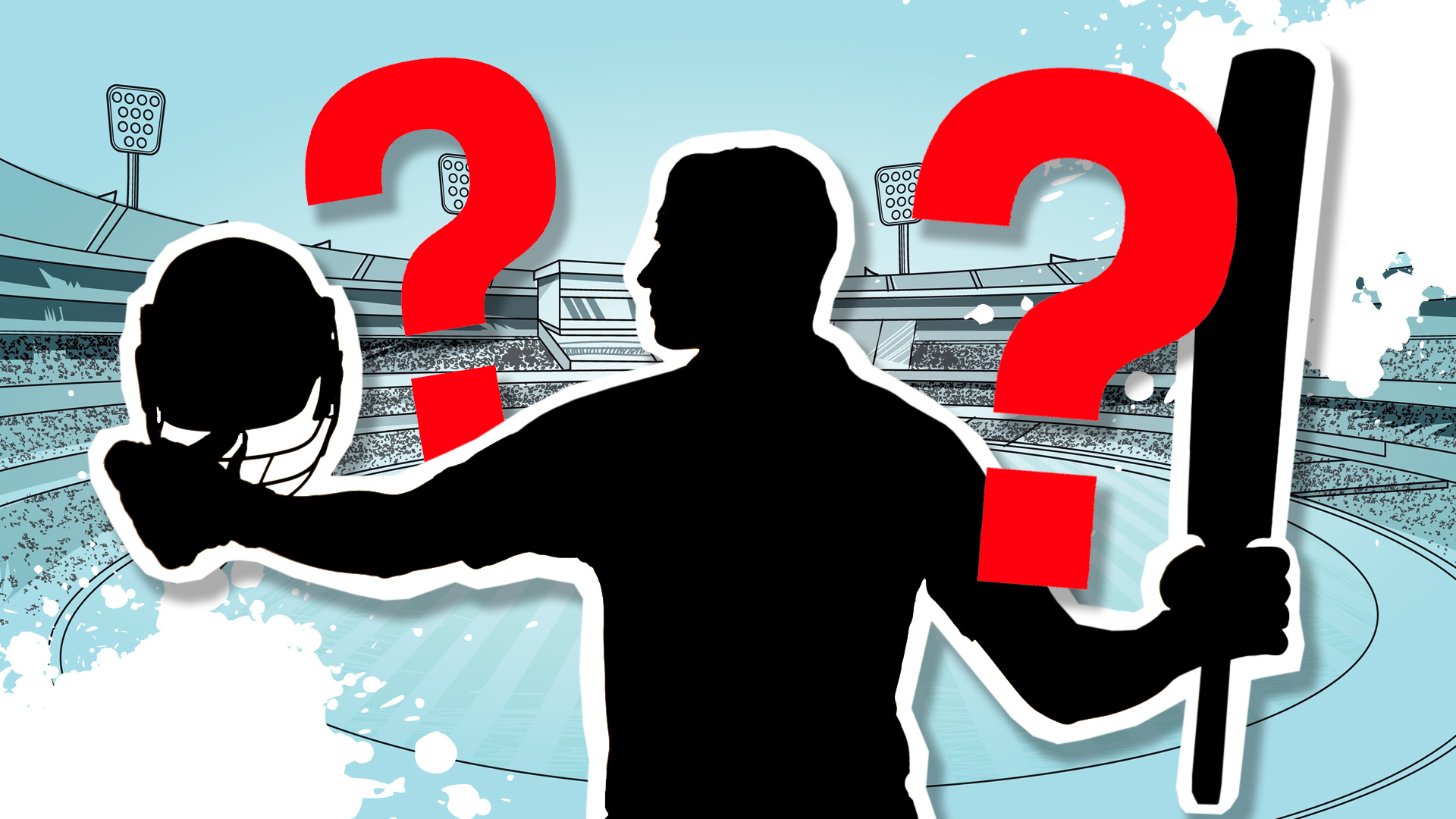 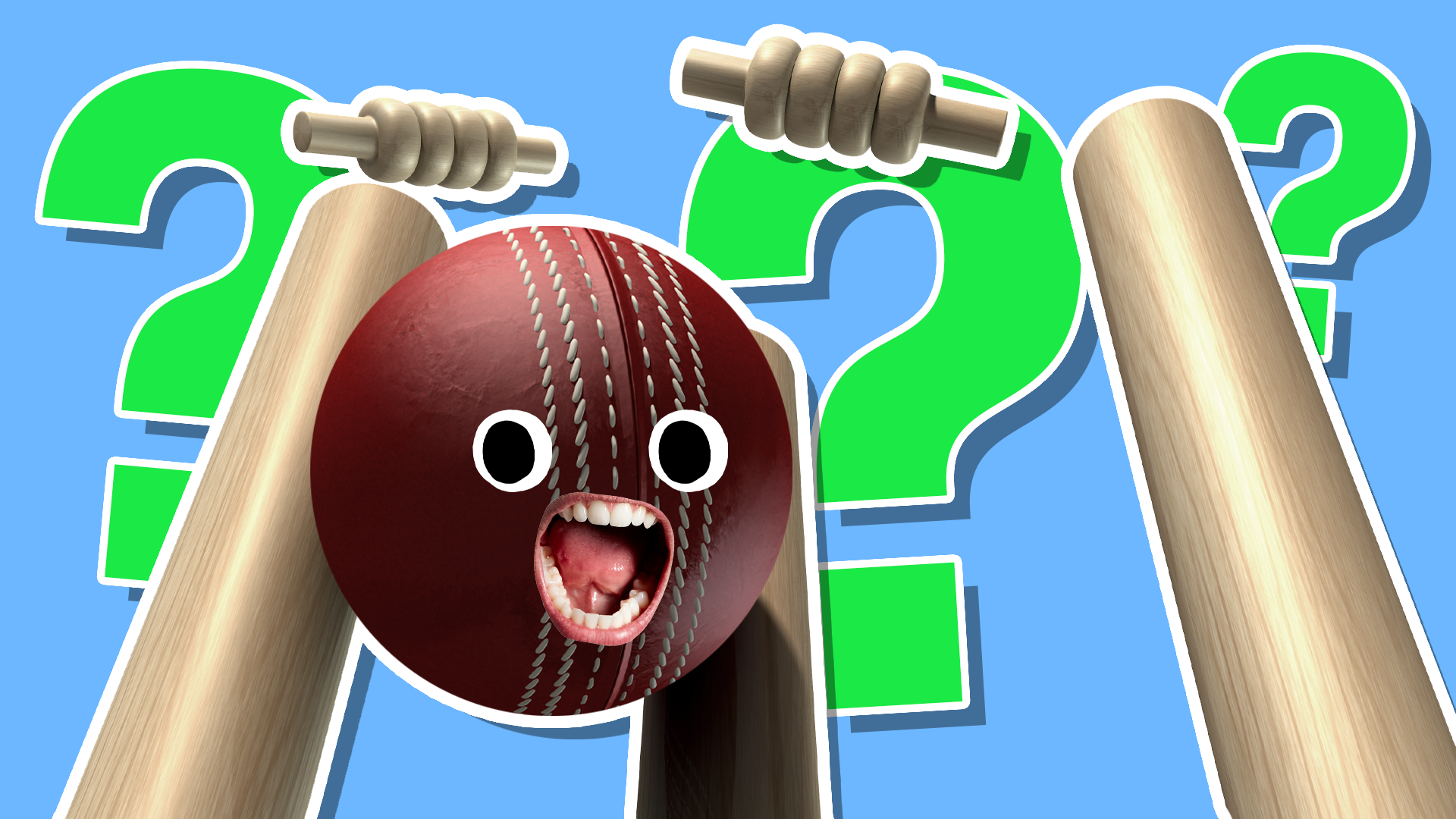 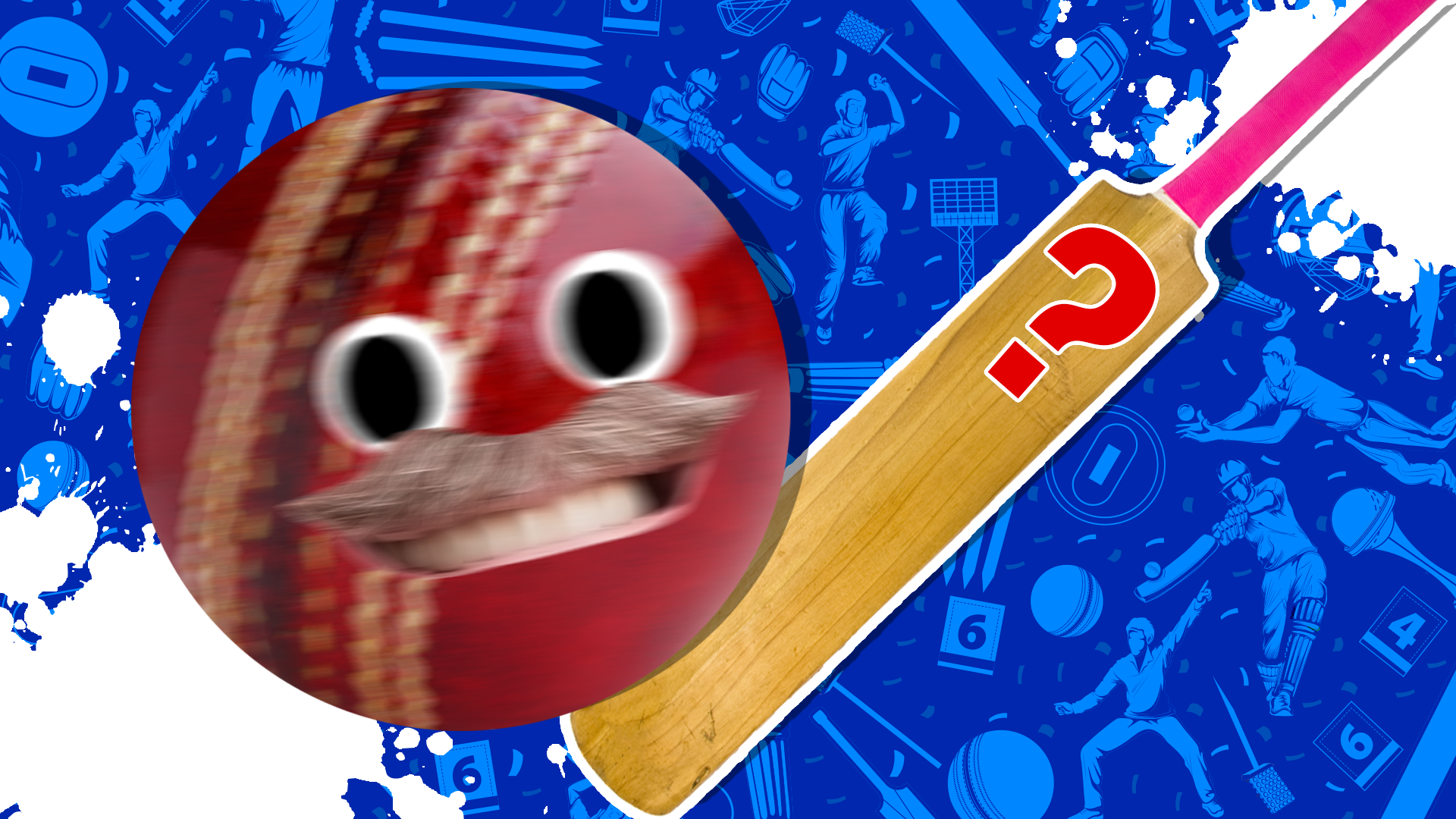 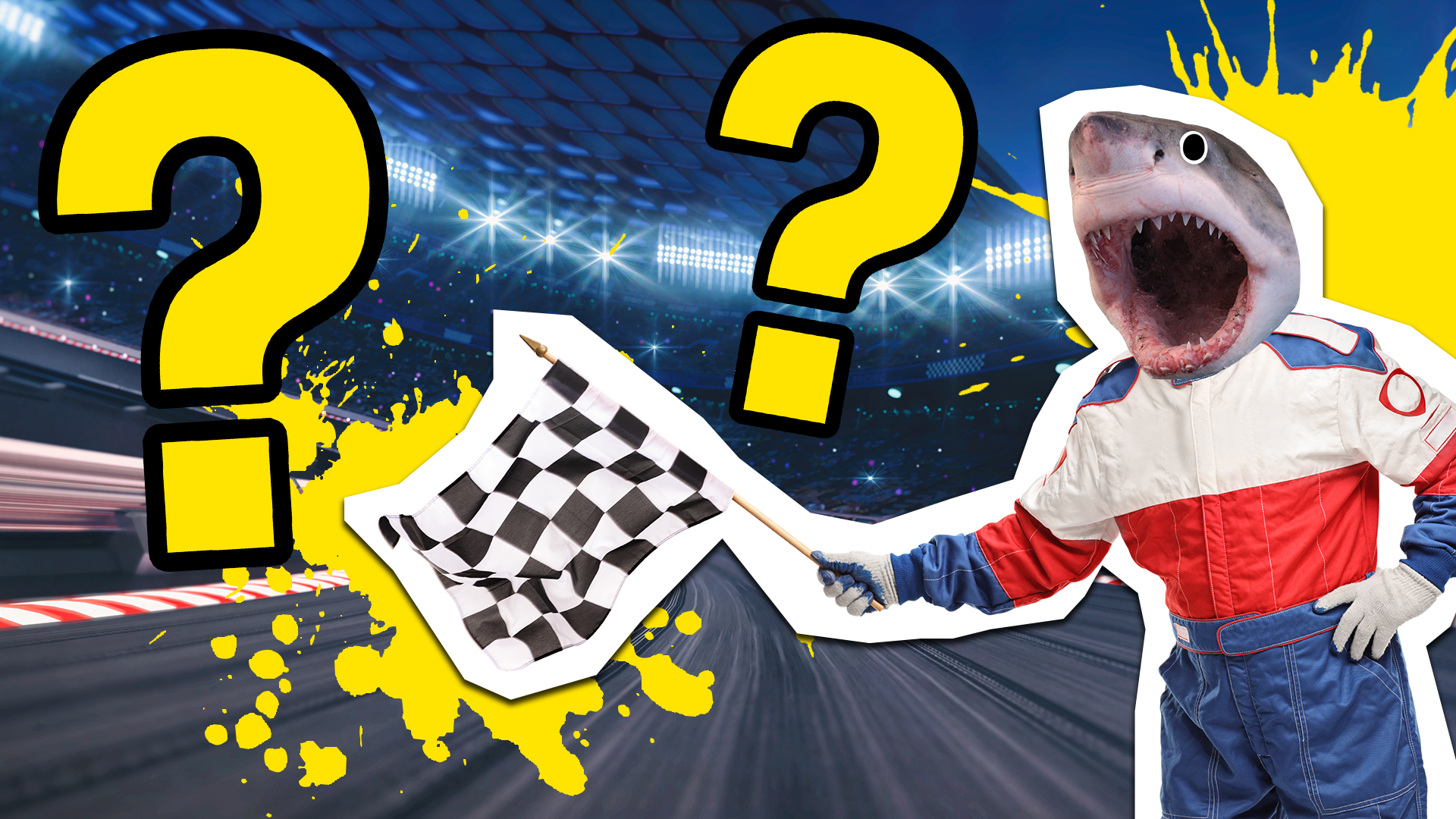