Ever wondered what Bear Grylls would look like as a woman? Us neither!

FaceApp is a great new app that shows you what people would look like if they were older, or younger, or if boys were girls and vice versa!

Clockwise, here's Bear Grylls as he normally looks, as a lady, as a younger man and an old one! 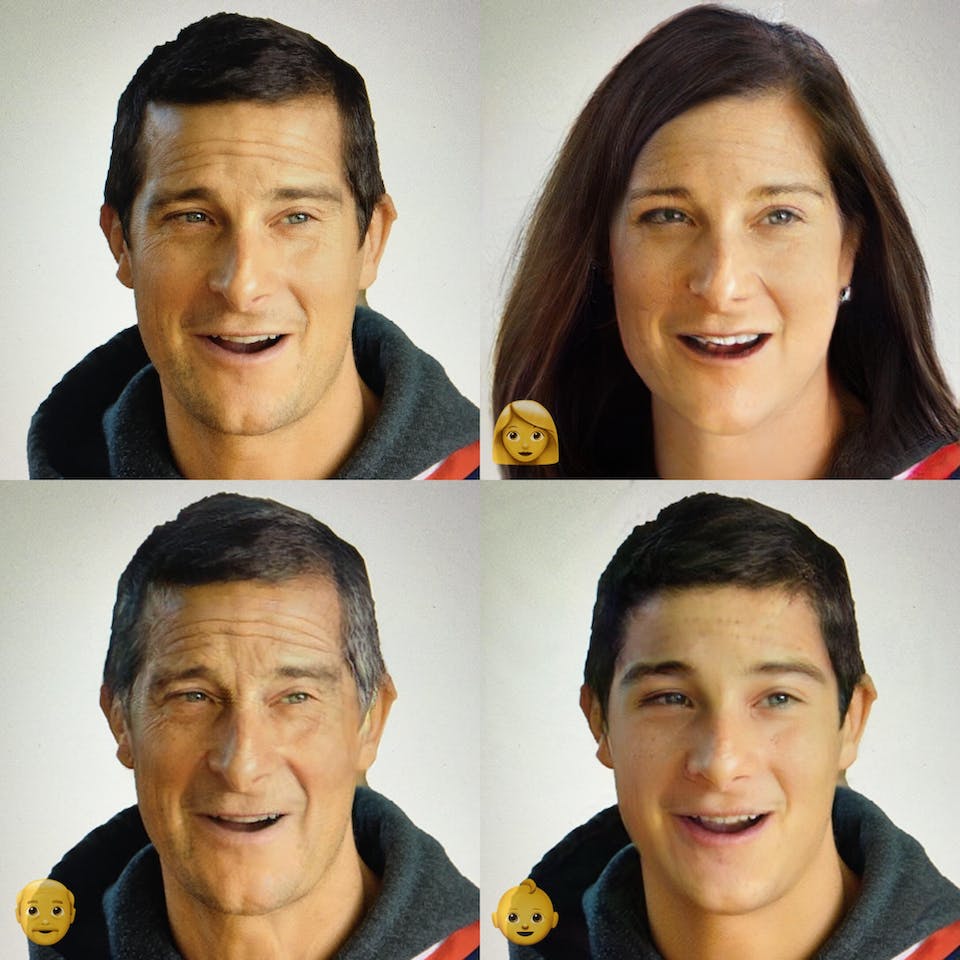 It's really clever - we've got no idea how it works! 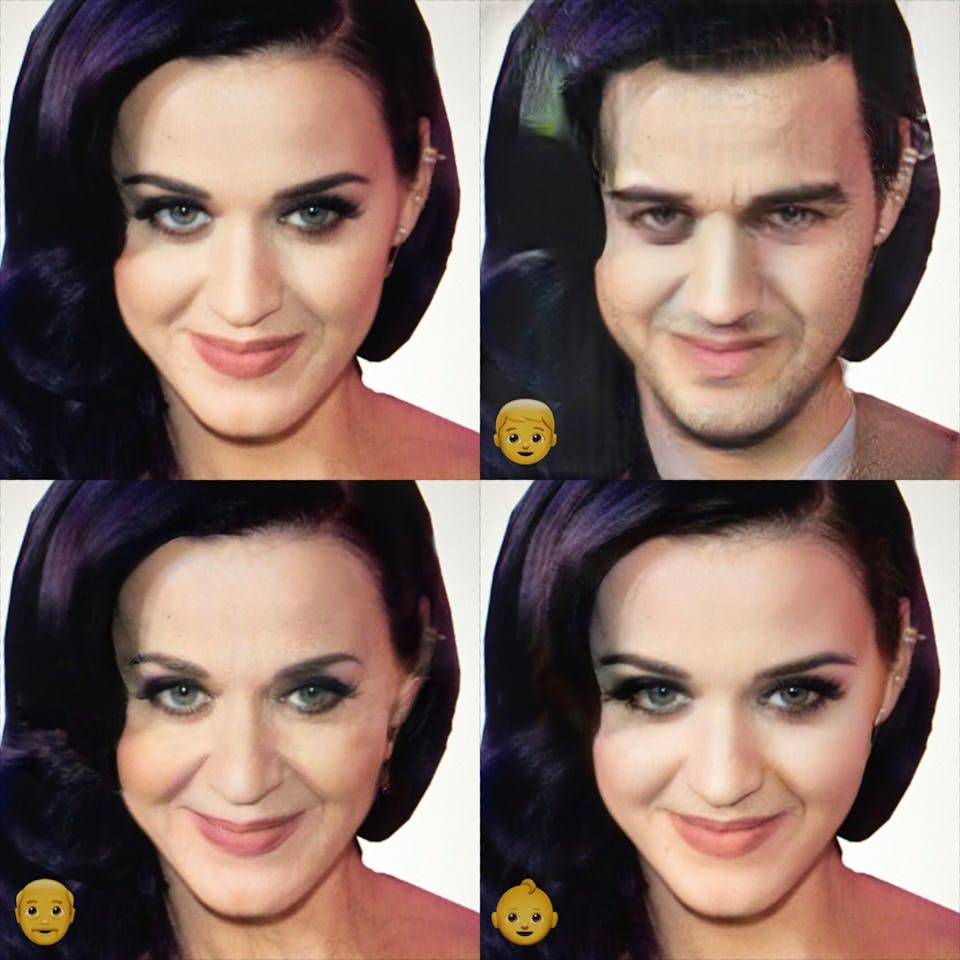 It's not magic or anything, it's just doing things like adding/removing wrinkles, but it's kind of spooky! 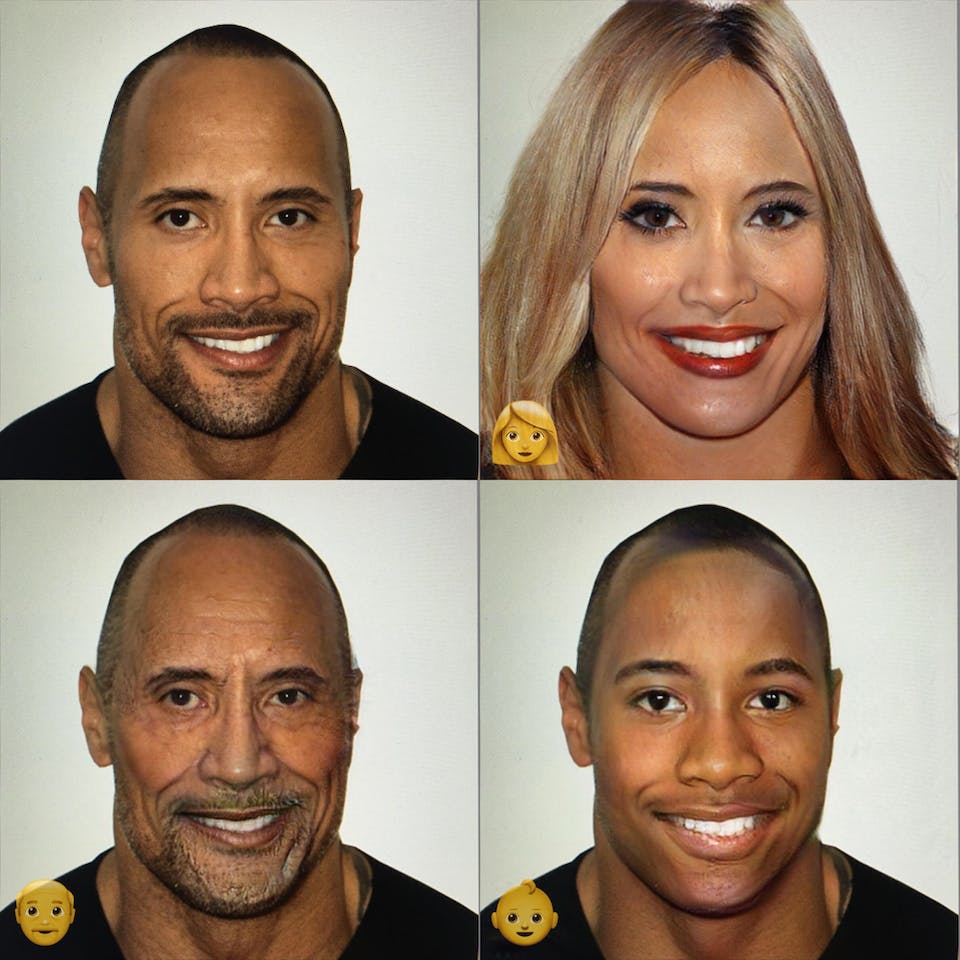 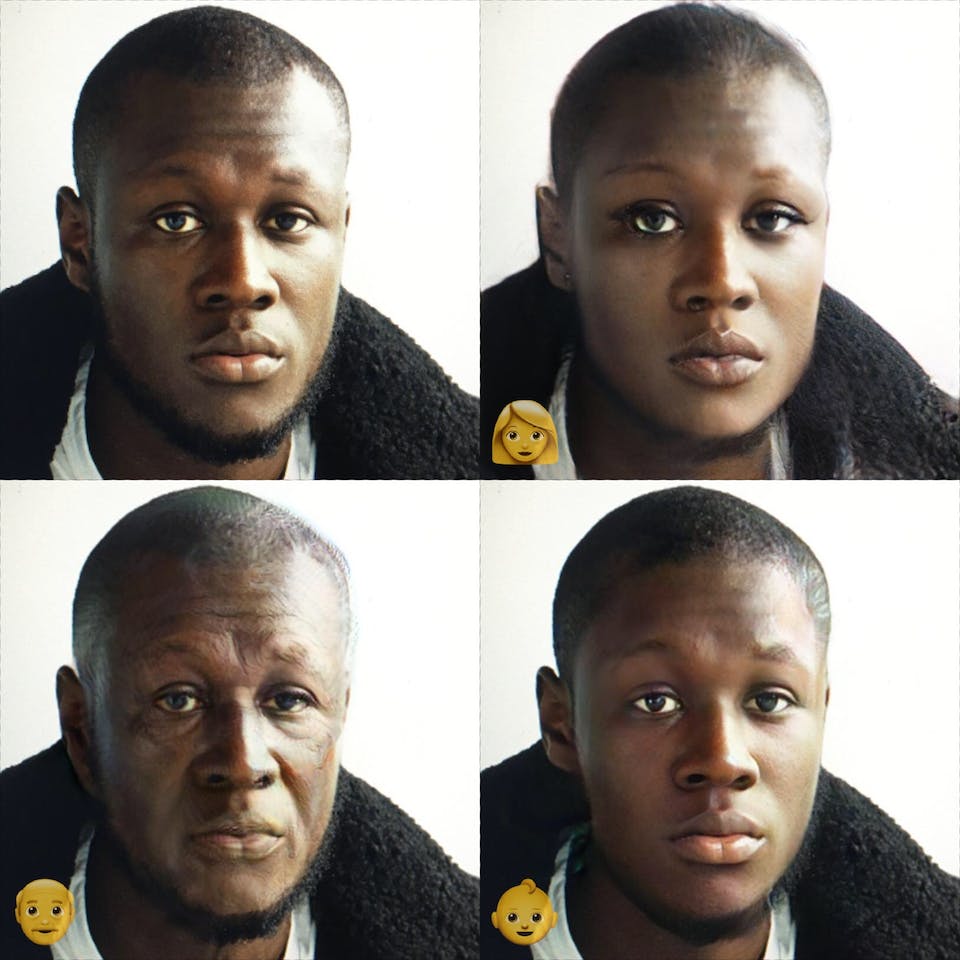