Only a fraction of people will know these hilarious jokes and puns about fractions!

We don’t really like making jokes about fractions to be honest, but we’ll definitely make one if we half two! If that joke divided the audience, the rest of these fraction gags will make you fractionally more amused, we hope! They come from a long line of fun Maths stuff so check out 20 Algebra Jokes Calculated To Make You Laugh! once you’ve worked your way through thoses you can always Take our Epic Six Times Tables Quiz or browse these 25 Number Jokes For The Mathematically Minded!

Apparently 5 out of 3 people have trouble with fractions!

My maths tutor wasn't very good at teaching percentages, so I found a new one

I had a big argument with my friend about fractions

Our opinions were divided

I don't understand why people use fractions instead of decimals

What happens if you do maths with a rainbow?

There is a fine line between the denominator and the numerator

Only a fraction of people will find this funny!

I know its an irrational fear!

I can't agree about fractions with my family

In our house, it's really causing division!

I always try and explain fractions to people at parties...

It really divides the room!

It just doesn't add up

I hate arguments about fractions

Why do mixed fractions have such bad manners?

What did the evil fraction say?

You will never stop my plans for world denomination!

Why did the fraction get revenge on the improper fraction?

Only a fraction of people will find them funny!

Because it was two tenths!

It was two tents!

How do you feel about fractions?

I’m partial to them!

I thought fractions were easier than decimals...

I think I was missing the point!

Why did the fraction cross the road?

To meet his other half!

Admit that they’re bad with fractions!

I tried to fight a fraction once…

It wasn’t a rational decision!

Why did the one fifth go for a massage?

Because he was two tenths!

But I will make one if I halve two!

I can only ask for things in fractions…

It's really causing some division!

I speak in simplified fractions…

Half of what I say makes sense!

There's a fine line between a numerator and a denominator.

Only a fraction of people will find this funny!

Either that or I third incorrectly!

What did the fraction do when his mum tripped over?

Why use fractions instead of decimals?

Where do fractions camp?

Who’s the King of fractions?

What part of the equation doesn’t know how to use cutlery?

What did God say to the fraction when he wanted to divide something by four?

With only a fraction of my wealth I could buy Man City! 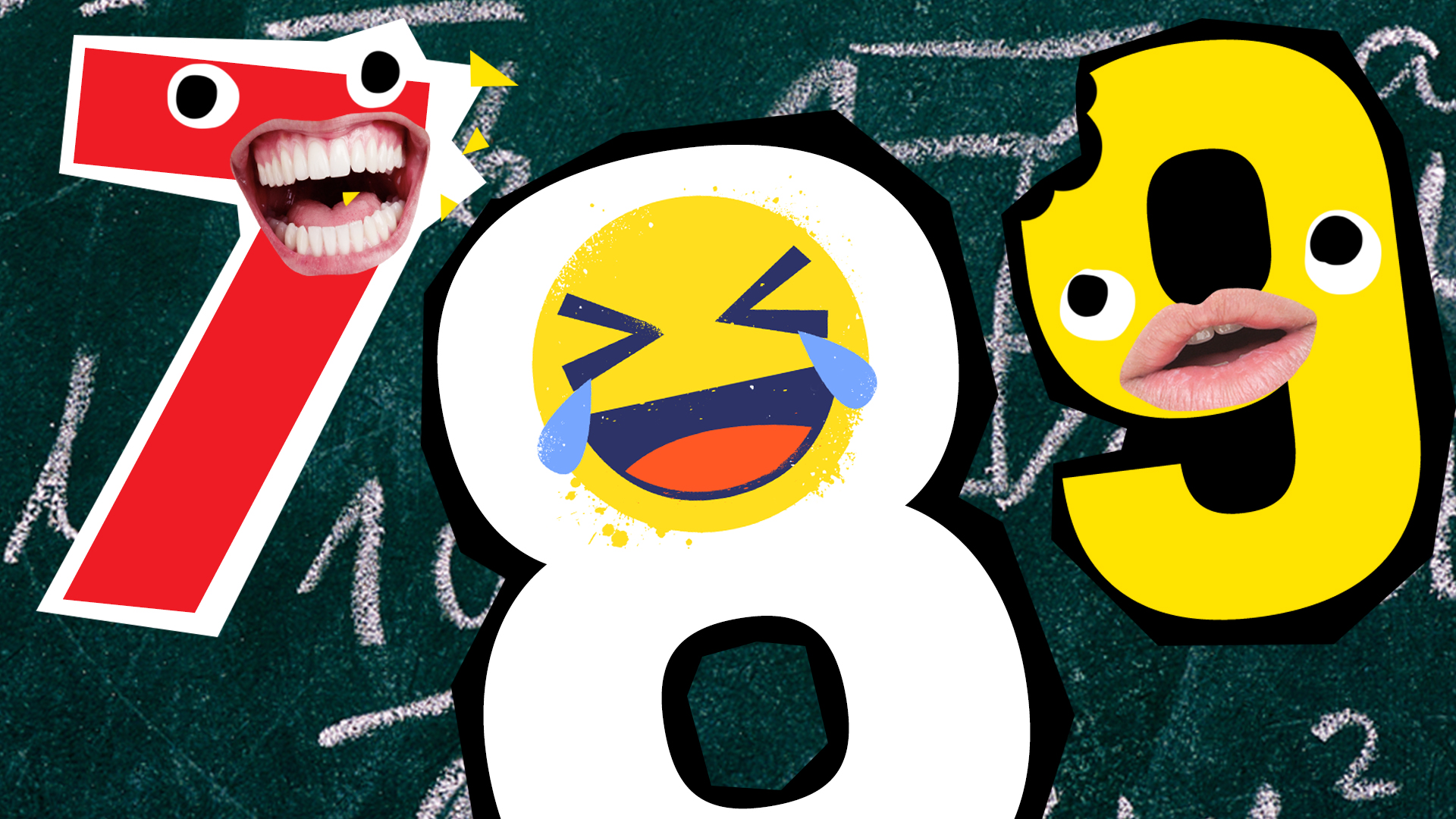 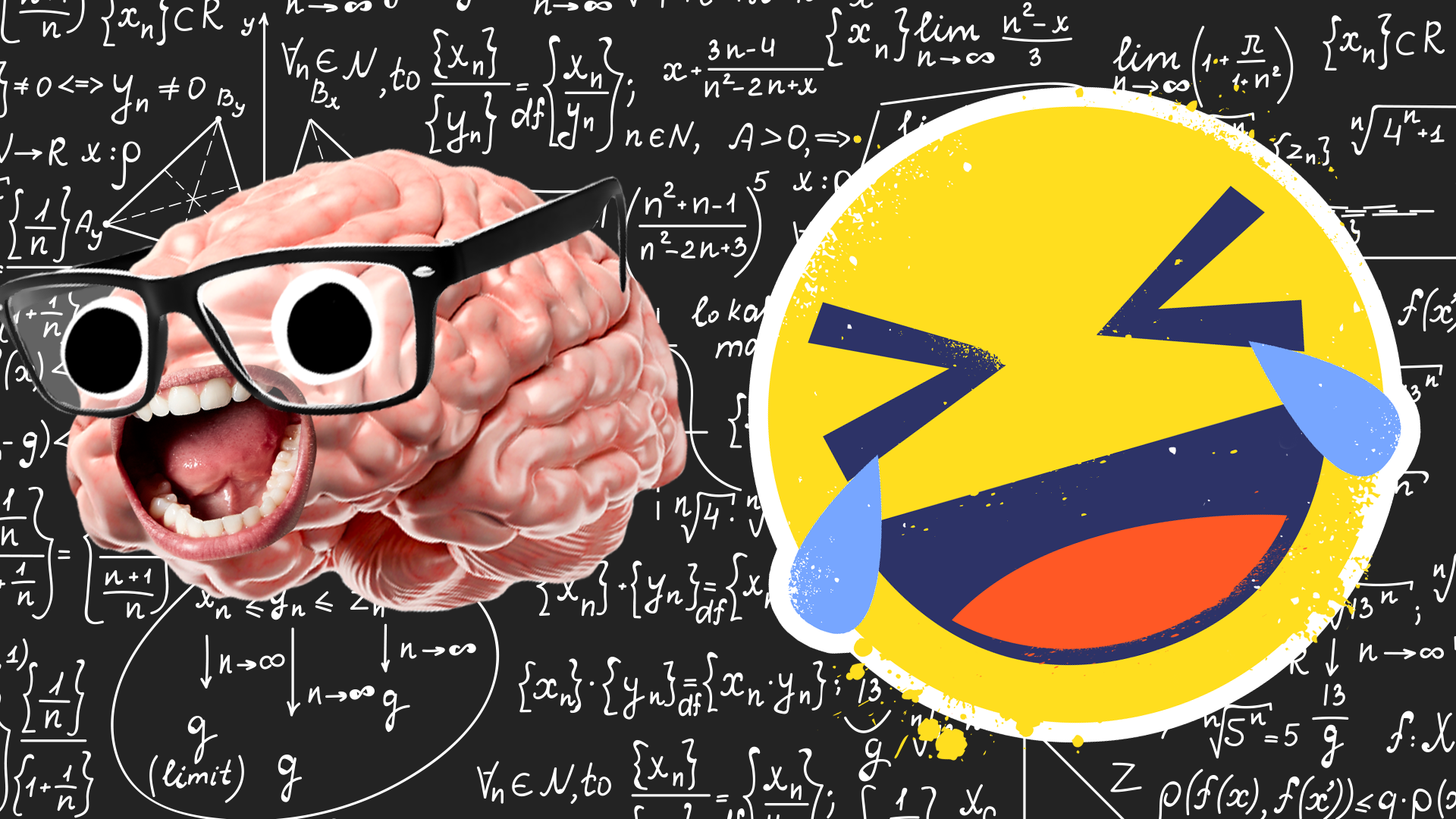 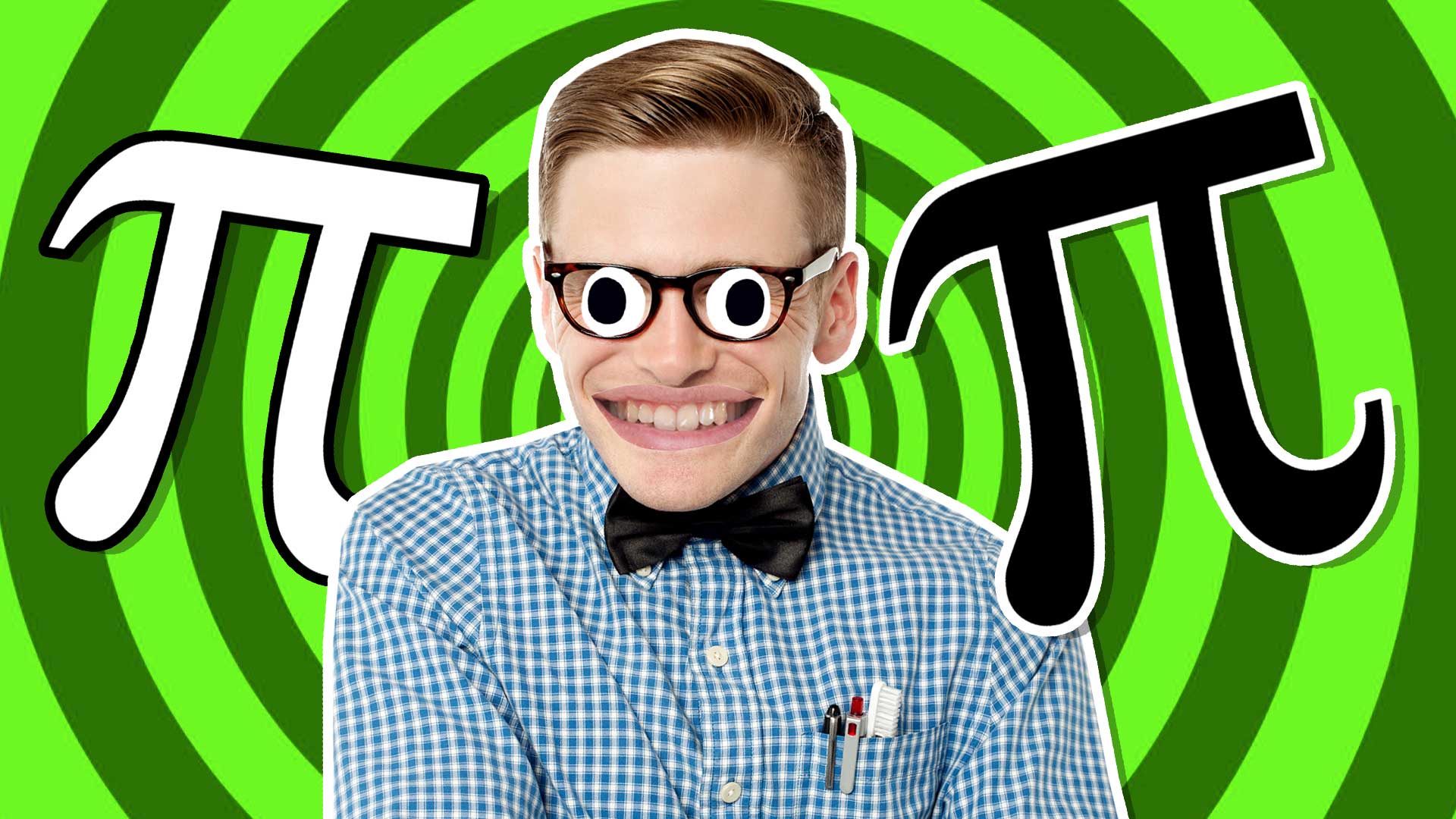