Which one of You-Know-Who's minions will you turn out to be? Answer some dark and magical questions and we'll tell you which Death Eater you are!

Are you more into the Dark Lord than the chosen one? Then take this spooky quiz and we'll tell you exactly which one of You-Know-Who's Death Eaters you are! It's time to find out once and for all!

Choose a mode of transport

Pick a department at the Ministry of Magic

How far would you go for the Dark Lord?

You're Bellatrix Lestrange! You're truly one of Voldemort's nastiest henchmen - and you'd do anything for the Dark Lord! Maybe take up some other hobbies? Otherwise you come off as a little bit obsessive! There's more to life than serving evil!

You're Mr. Malfoy! Let's face it, you like some of the Dark Lord's ideas, but you're only really in this because you're scared. You'd hate to get on the bad side of Voldemort, so you're just doing your best to stay under the radar! Good luck with that, you coward!

You're Wormtail! You'd hate to think of yourself as evil! Self-preserving is maybe a better word. Just as long as you're safe and no one's hurting you, you're good! You have no loyalty or morals whatsoever, and you'd betray anyone just to save your own skin!

You're Fenrir Greyback! You'll do anything the Dark Lord says as long as you get to do what YOU want to. You don't really respect him that much, you're just in it for your own gains. Watch out! Those with no loyalty are doomed to be betrayed! 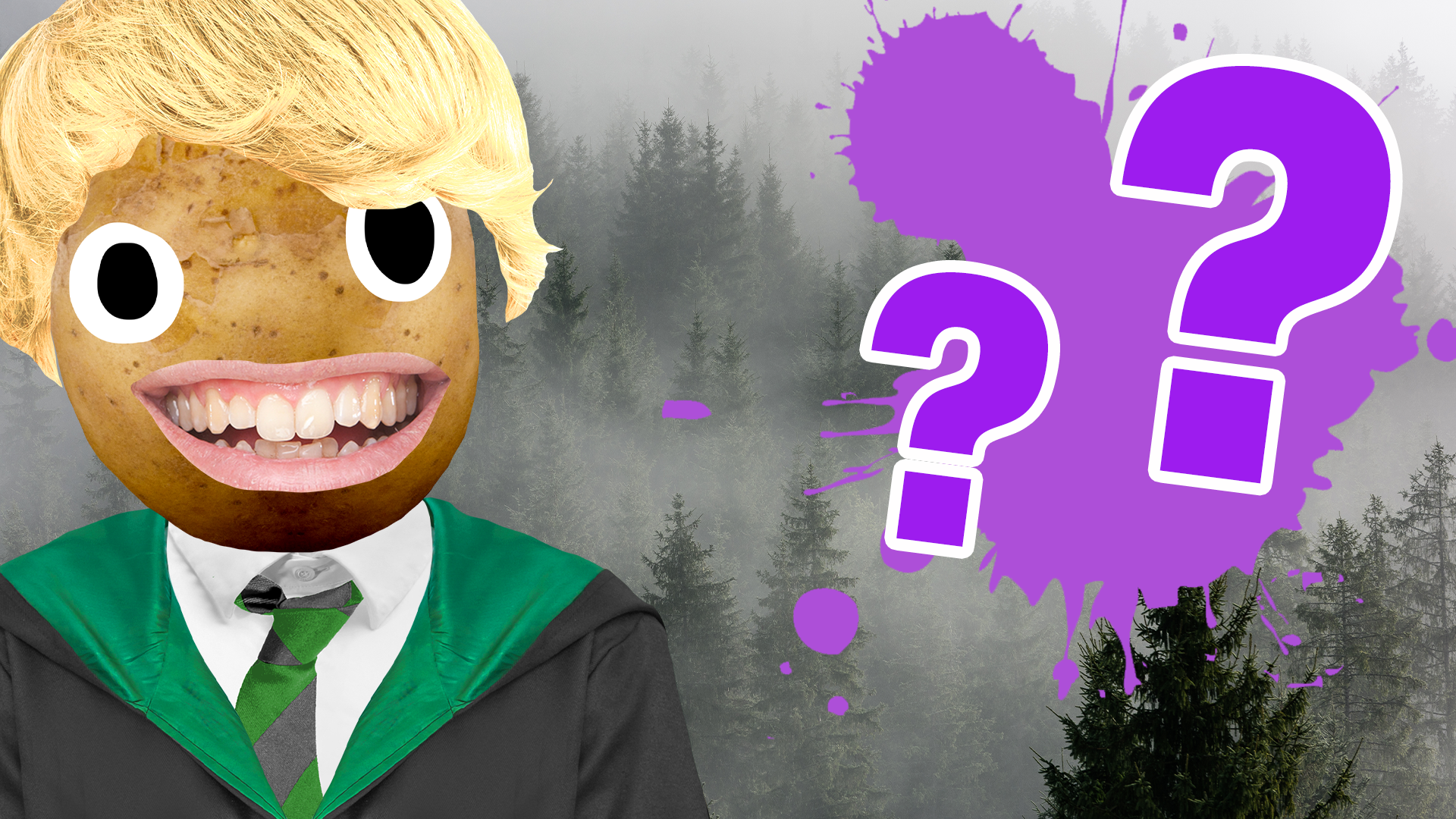 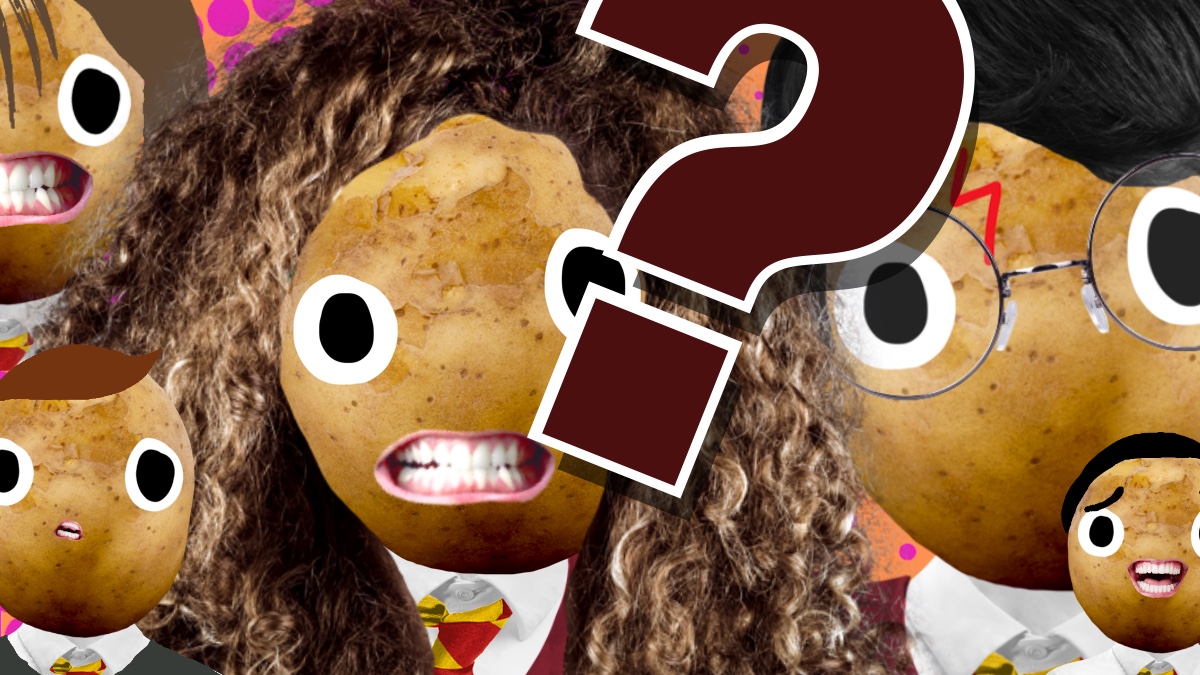 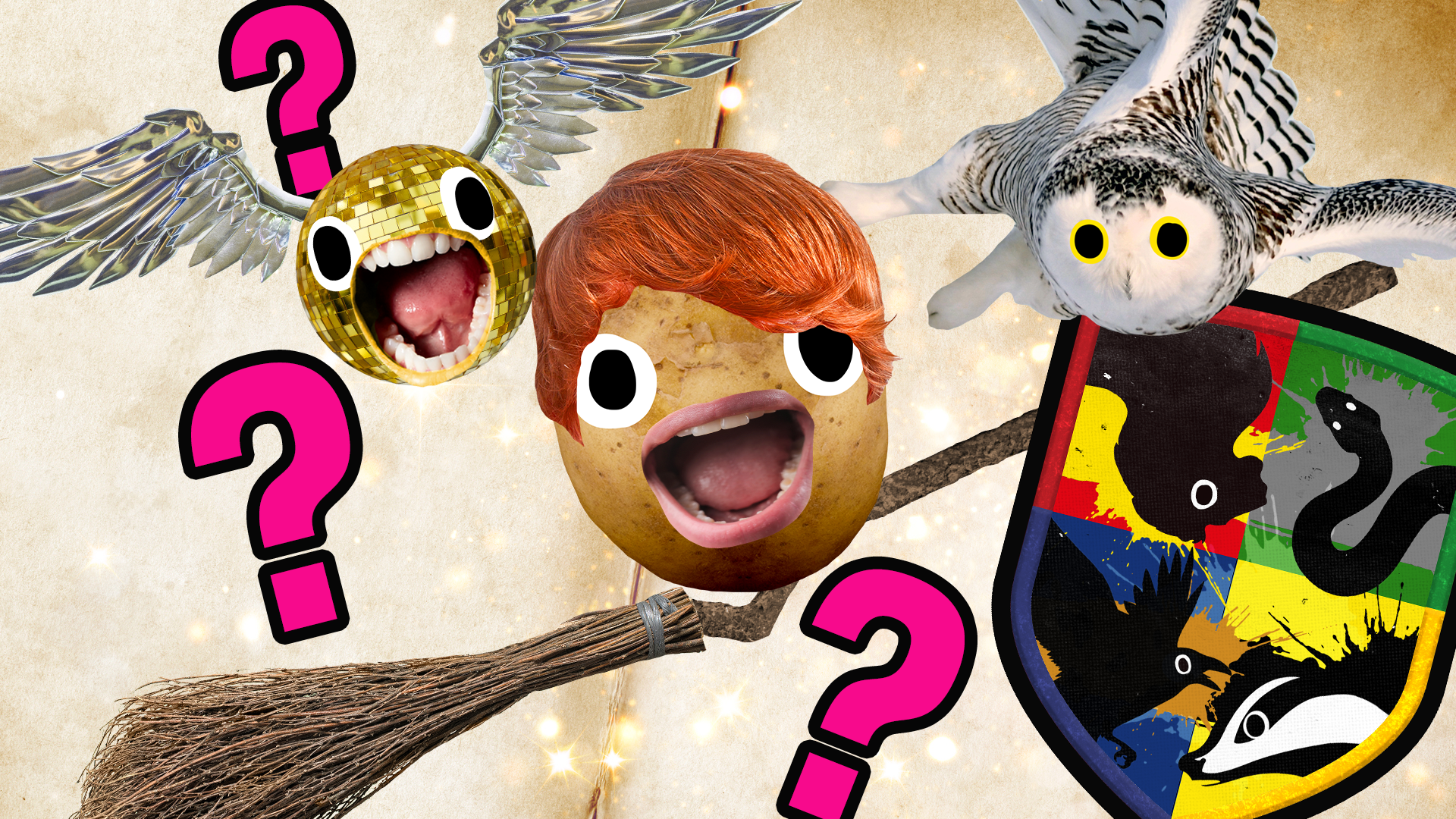 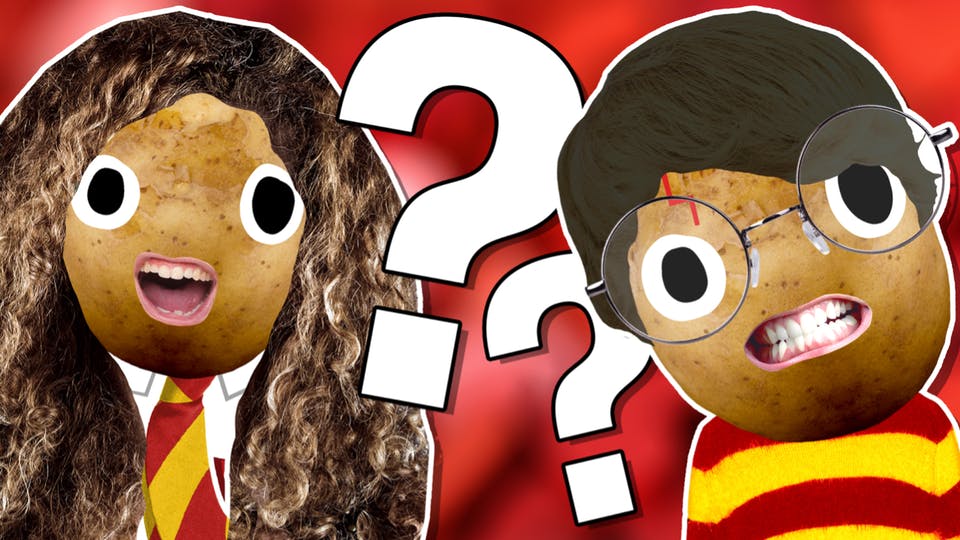 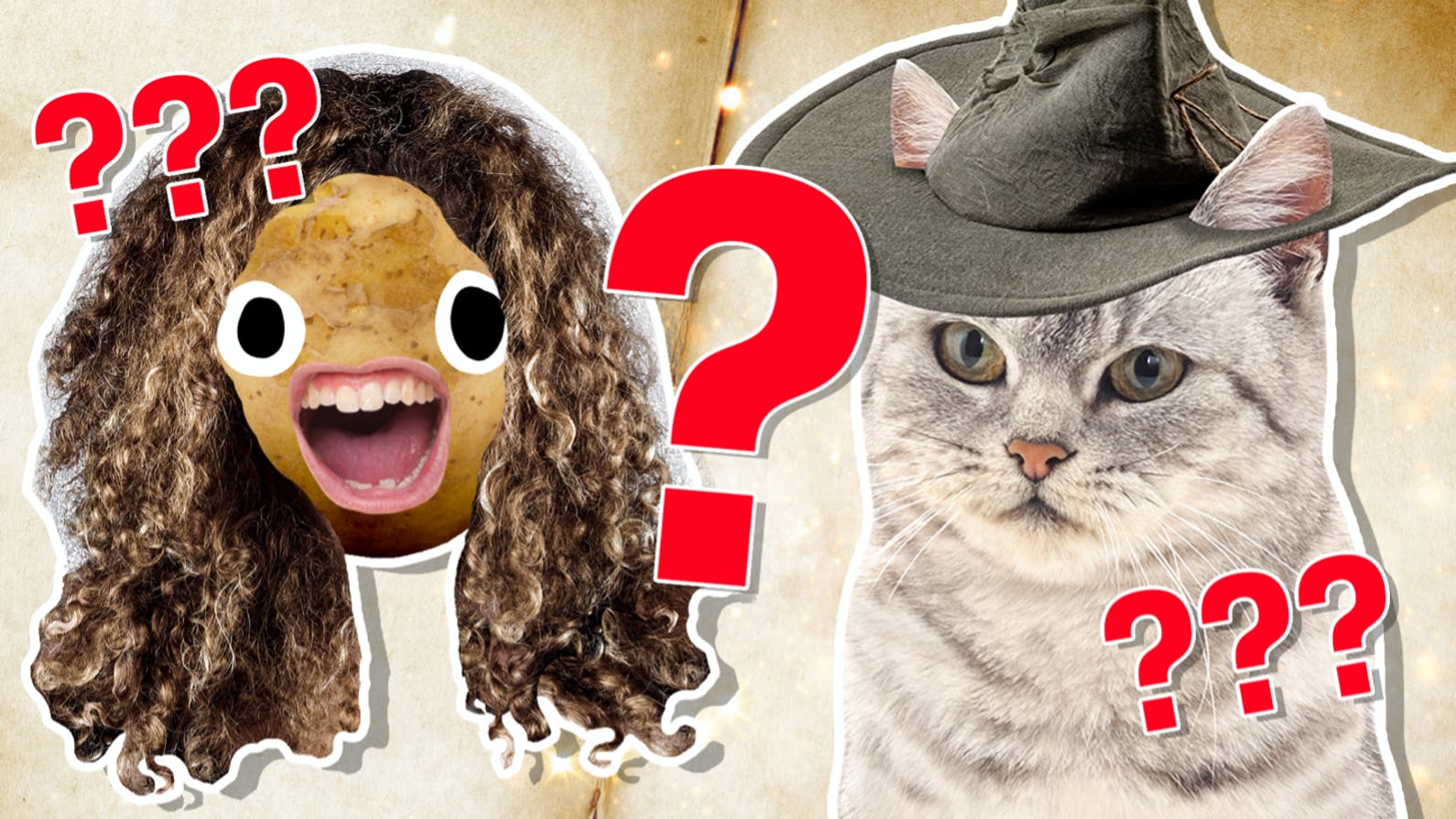 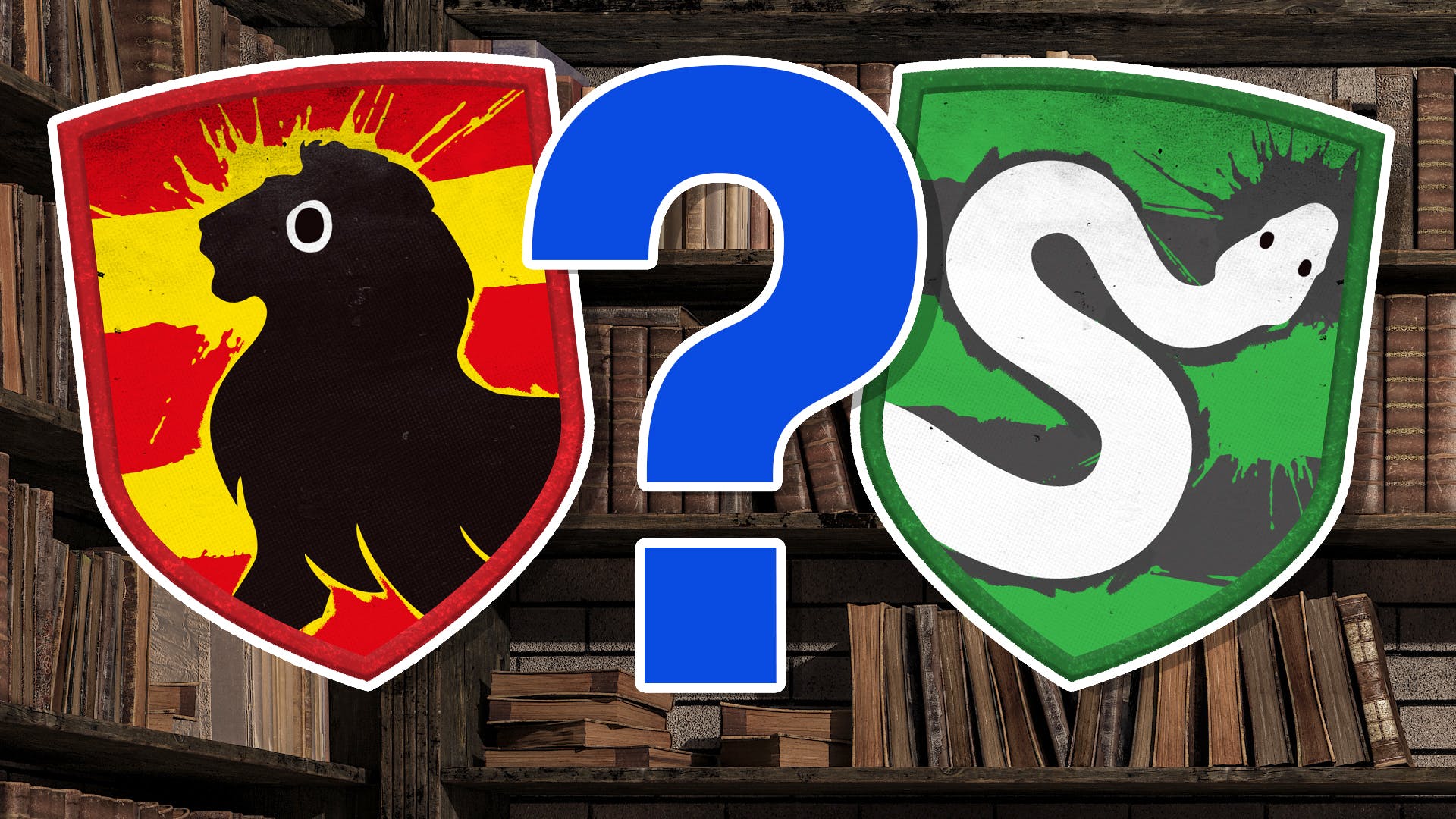 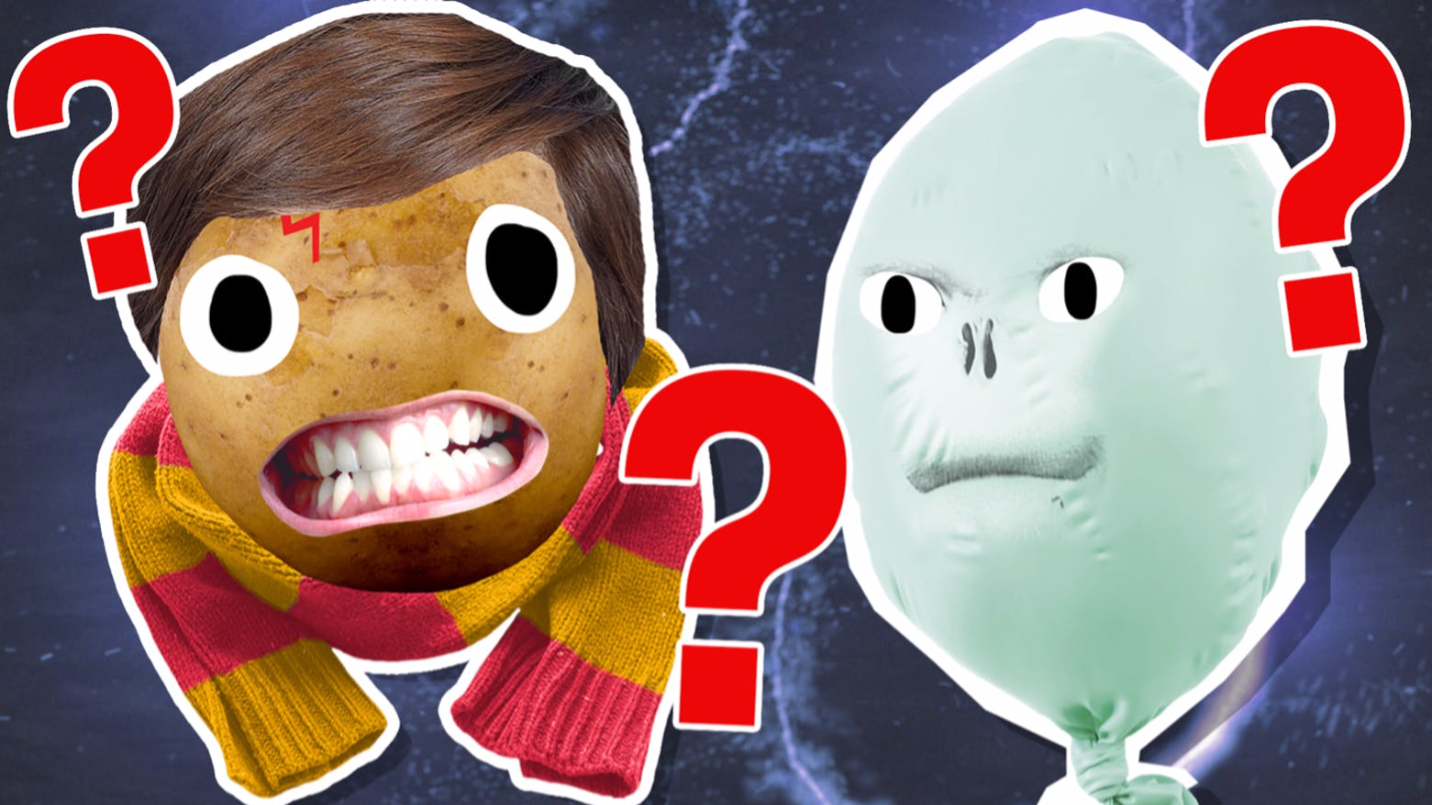 Which Harry Potter Character Are You? 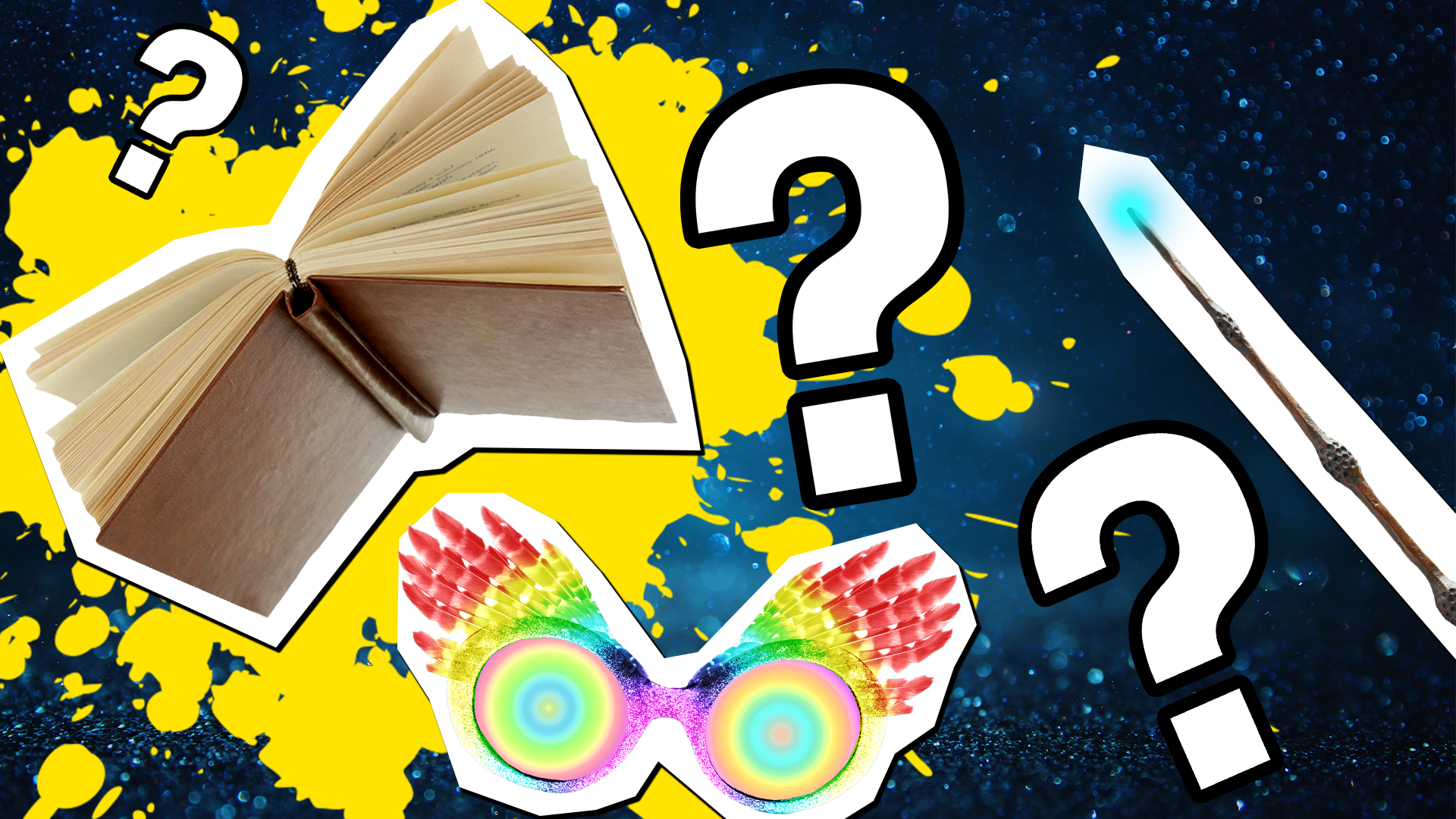 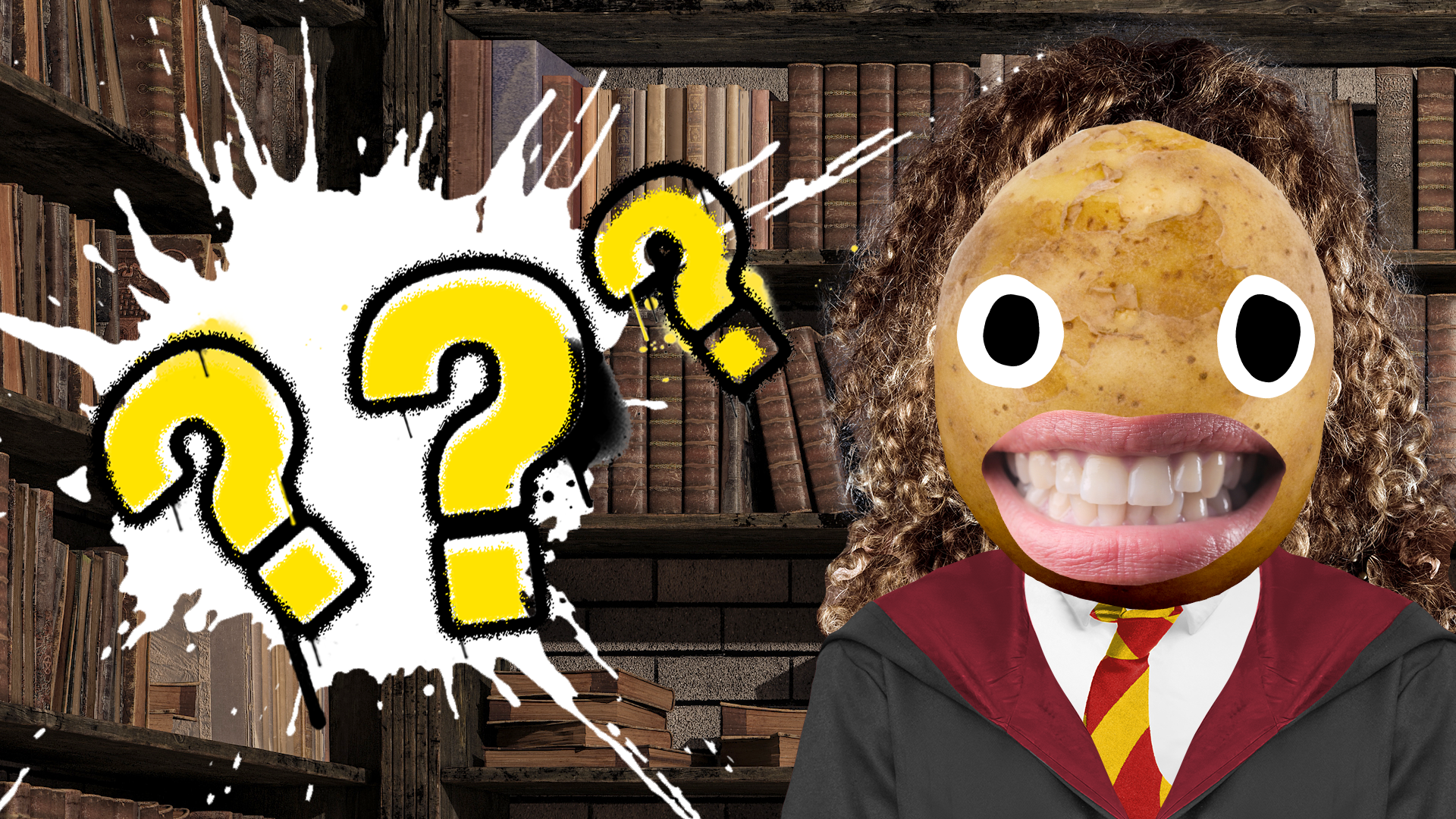 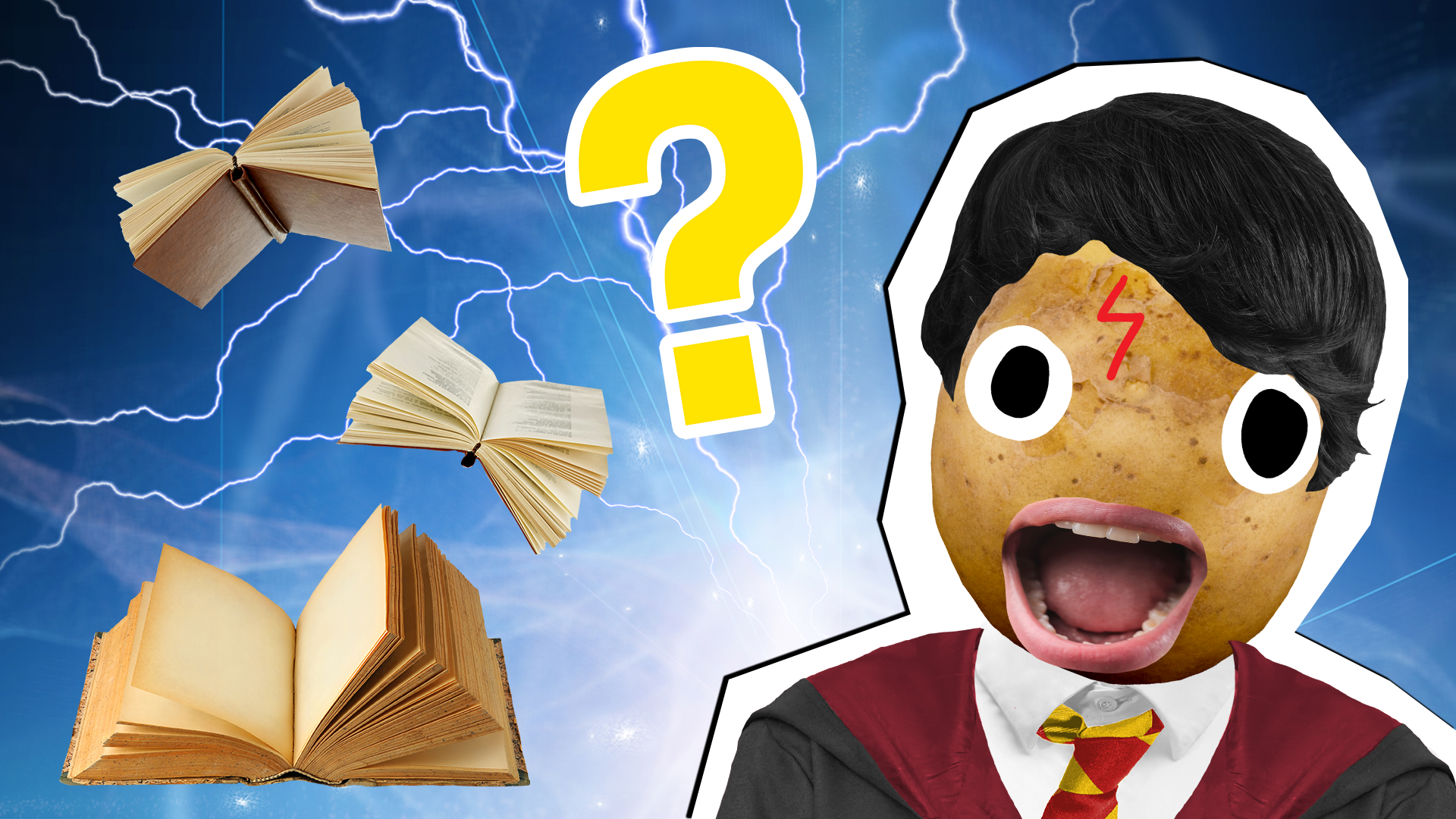 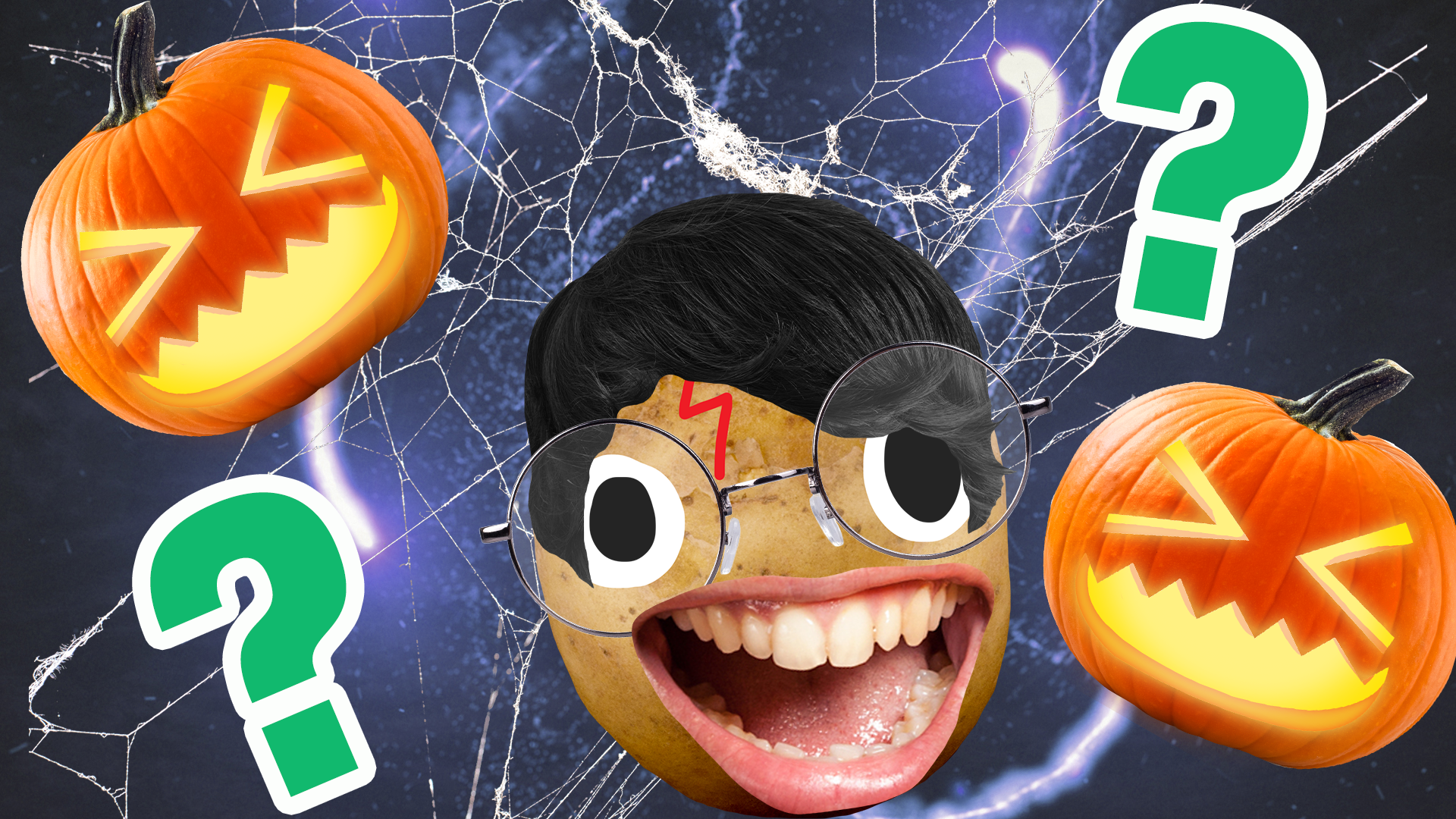