Horrible Histories is going to be made into a film!

The team behind the TV show, based on Terry Deary’s awesome books, will begin making Horrible Histories: The Movie next year – but it won’t heading for the big screen until 2019.

Although details surrounding the film are being kept secret, the story will be set in Roman Britain and is expected to feature the stars from the show.

Fans of the programme will know that the Horrible Histories team have already explored the Roman period of history, including how the toilet was invented – ew! – and made a ancient version of the cooking show Come Dine With Me.

“Making the TV series was more fun than should strictly be allowed,” film producer Will Clarke tells film website Screen, “so we can’t wait to supersize that sketch show DNA for the big screen.” 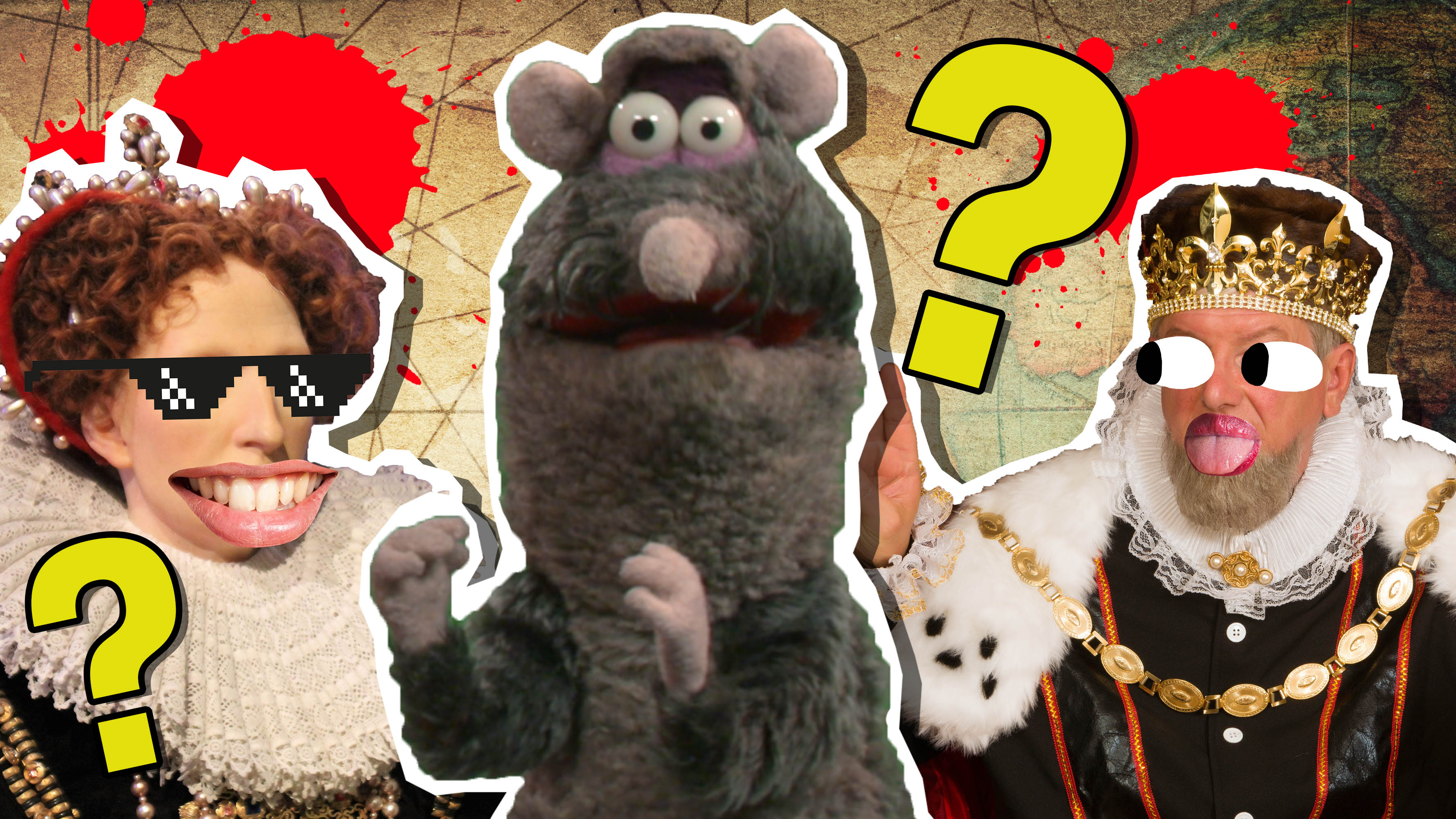 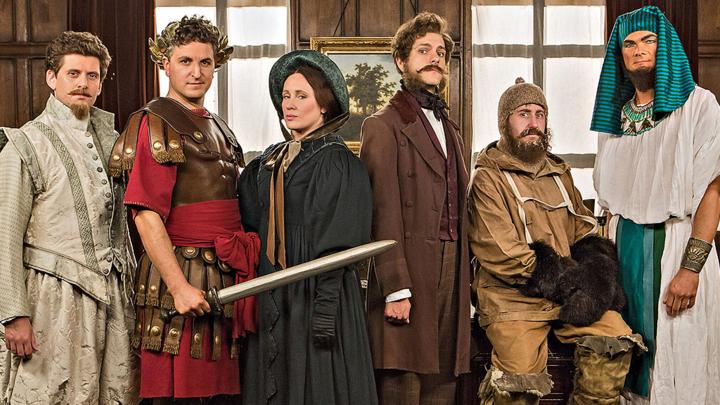