Join us for some January funnies! These funny January jokes are sure to make you lol!

These January jokes are sure to make you giggle! We've got Clock Jokes for anyone who needs a good time, Planet Jokes for something out of this world, and punny Pickle Jokes for even more lols! And of course, there's even more over on our Jokes page where you can find the great joke generator!

What is corn’s favourite holiday?

Where did the chef go to celebrate New Year?

Knock, knock! Who's there? Hannah. Hannah who?

What do snowmen wear on their heads in January?

What can you catch in the winter with your eyes closed?

What happened to the person who stole a calendar on New Year’s Day?

Why should Christmas be moved to January?

The shops are less busy and everything is on sale!

Why do you need a phone on New Year’s Eve?

To ring in the New Year!

What does the Easter Bunny say on New Year's Day?

What’s the first month of the year in Transyvania?

What did the snowman say on January 1?

How many seconds are in a year?

What’s the best food to eat in January?

Where do you snowmen check the weather reports for January?

Why was the computer screen so pixelated on January 1st?

It was its New Year's resolution!

What do Snowmen do a New Year?

What do you have in December that you don't get in January?

What do you eat for breakfast in January?

Why was January 2021 better than the year before?

What do cows say on January 1st?

What do ghosts say on January 1st?

I should really make a New Year's resolution to stop being so lazy...

But I can't be bothered

Why should you always overthrow the government on the 1st Jan?

Knock Knock. Who's there? Icy. Icy who?

What falls in January but never gets hurt?

How was the snow globe feeling in January?

How do you find Will Smith in January?

Look for the fresh prints!

Why was the snowman upset in January?

He was having a meltdown!

What was the snowman's New Year's resolution?

To break into snow business!

Why do birds fly south on New Year's eve?

It's too far to walk!

My New Year's resolution is to stop procrastinating

Knock Knock. Who's there? Abbie! Abbie who? 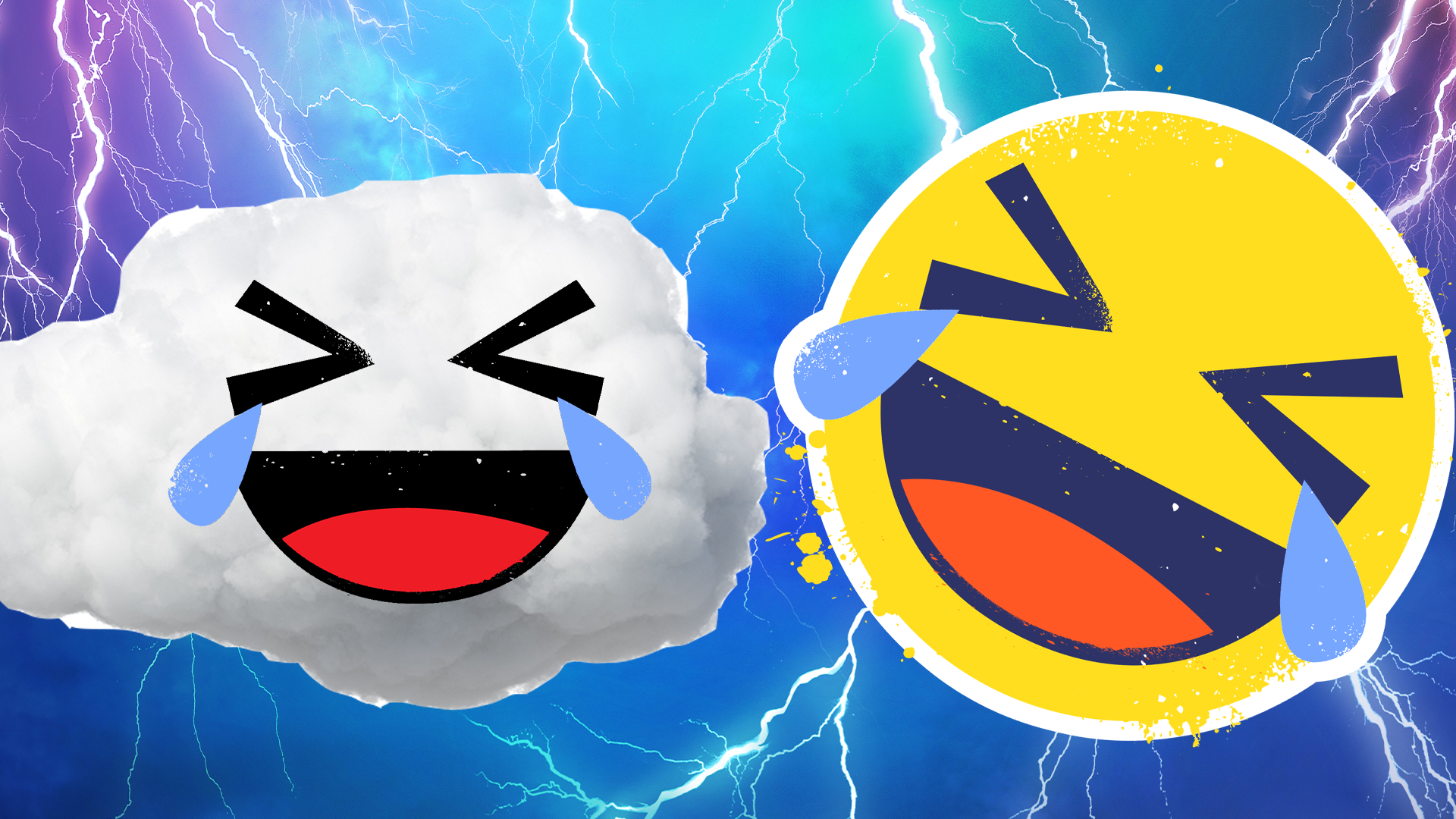 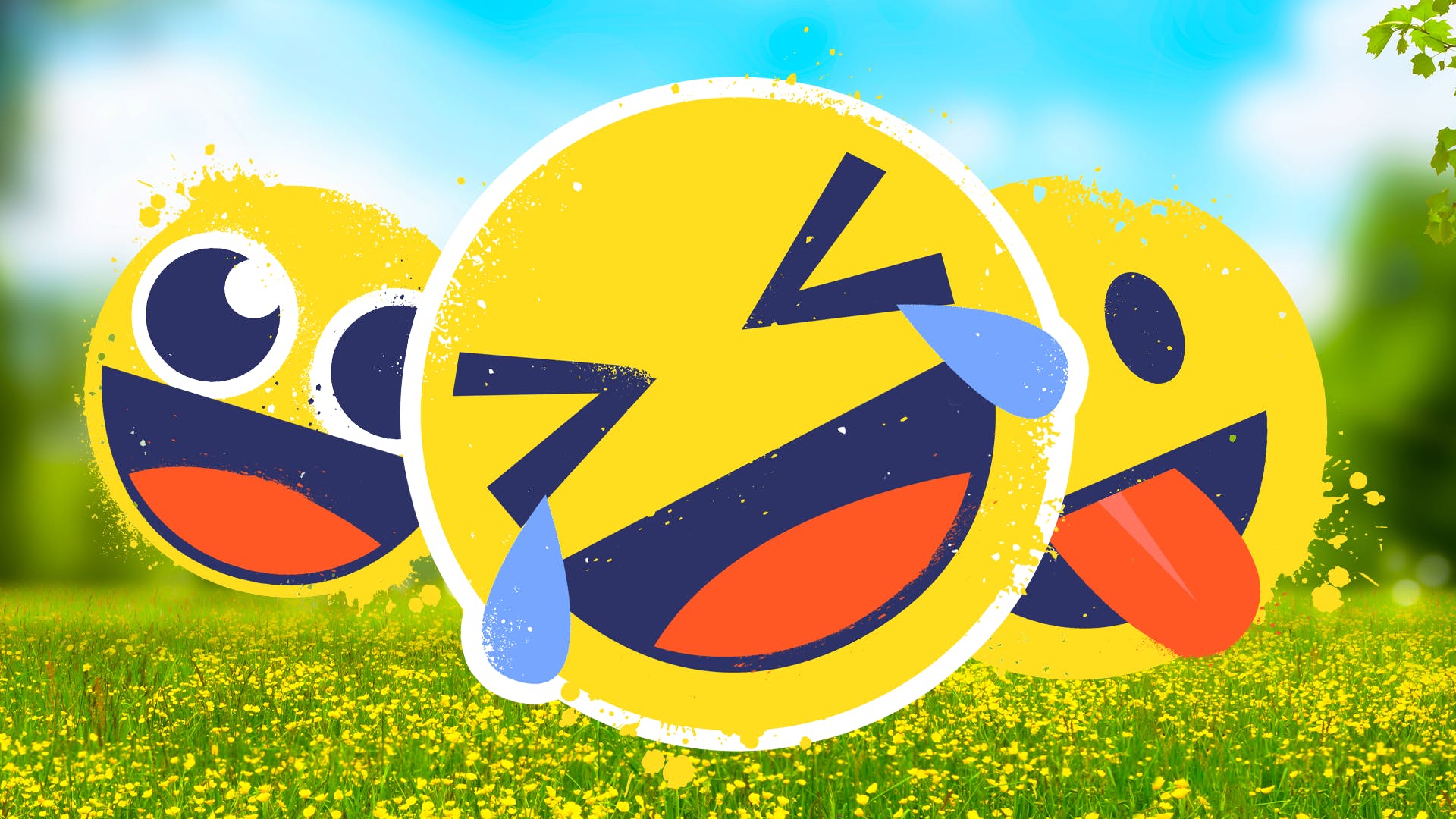 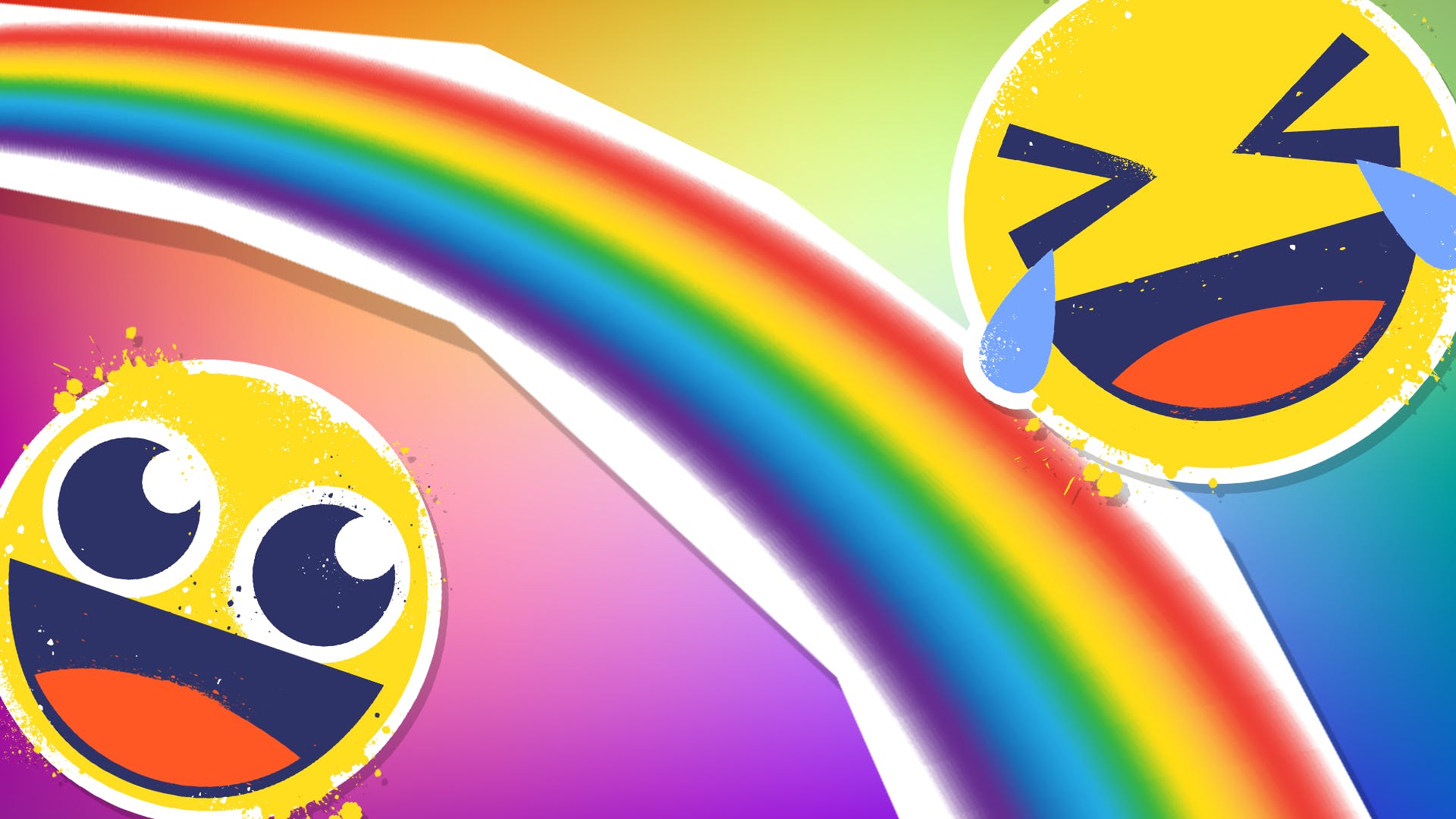 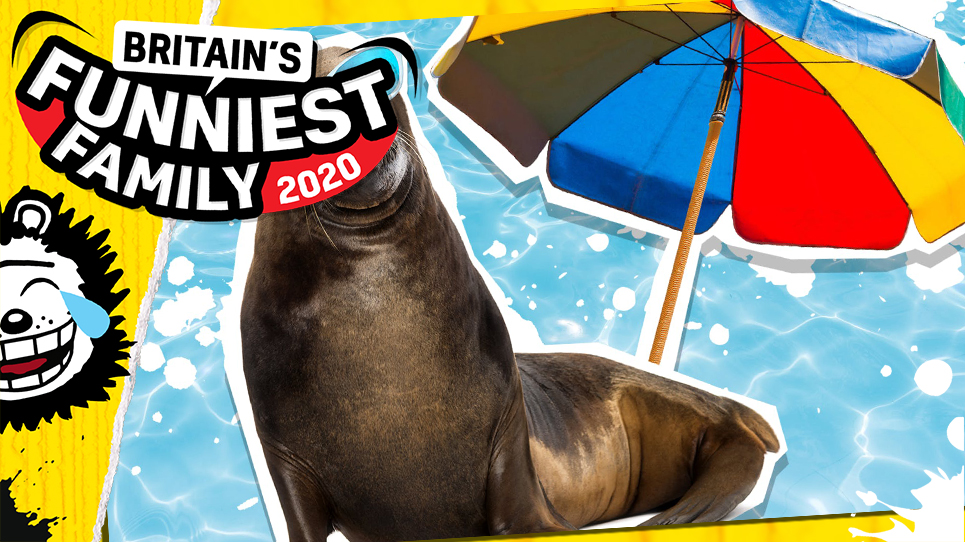 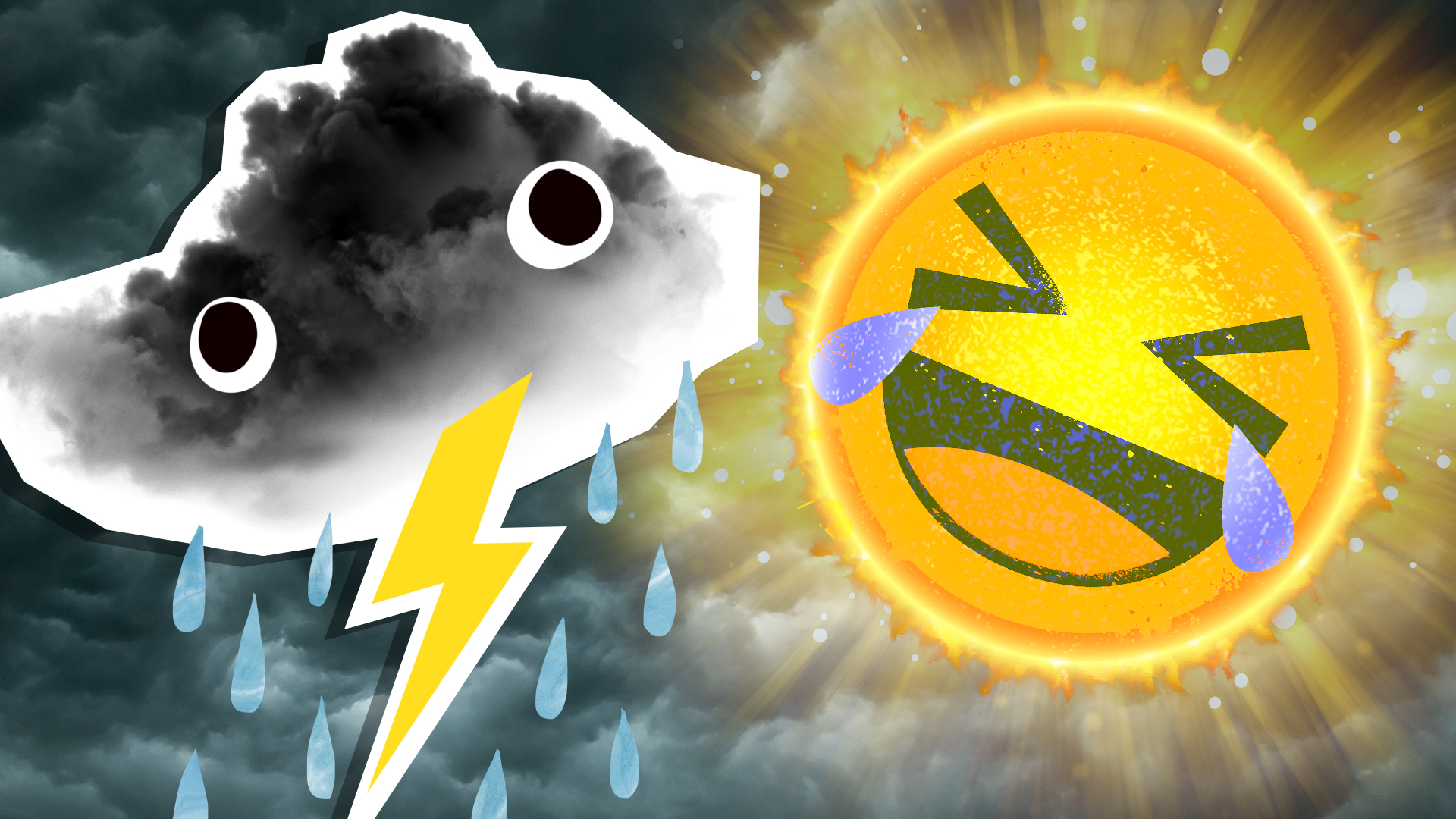 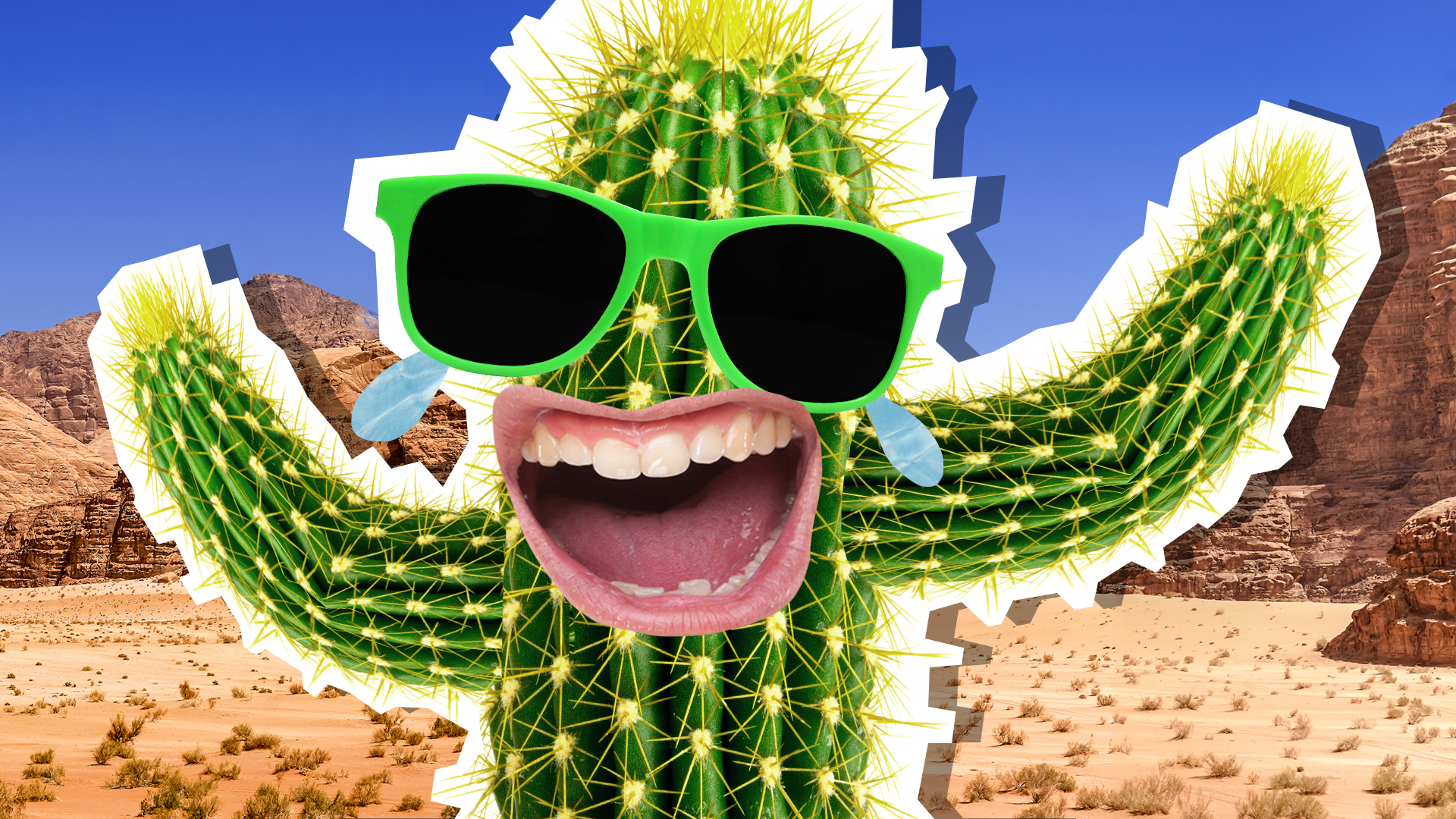 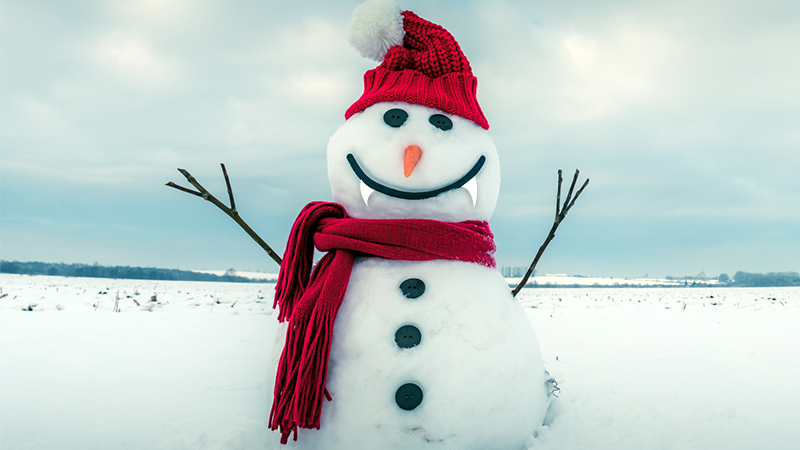