These octopus facts for kids are really grEIGHT!

Octopuses are some of the strangest animals on the planet! From their legs to their brains and their way of life, we've compiled some of the most incredible octopus facts here!

If you liked these, make sure to check out more animal facts here, or can also head over to animal quizzes to test your knowledge on all kinds of critters! We've got boatloads of sea jokes too if you want dive into some laughs!

They can be poisonous

All octopuses are a bit poisonous, but most are harmless to humans. Blue-ringed octopuses, however , are so poisonous  that they can paralyze you! Watch out!

Yes, three! One of these hearts pumps blood around the body, while the other two pump blood to the gills, which is how they breathe.  But that's nothing compared to how many brains they have....nine! Yes, nine! No wonder they're so clever!

They can get REALLY big

Octopuses as big as 30 feet across have been found, and scientists think there may be even bigger ones living deep down in the ocean!

That's a group of invertebrate animals (animals with no hard skeleton) that also include squid, cuttlefish and lots of other weird creatures!

They can change their skin to camoflage!

Octopuses are really good at hiding - so good, in fact, that they can change their skin colour and tone to fit their background!

Their suckers are super strong!

The suckers on octopus arms are super strong and larger suckers can hold up to 35lbs of weight, which is about the weight of a small dog!

They can see all around them!

Octopus eyes are built so that they have no blind spot, which means they can even see behind them!

They are super clever

Octopuses are some of the cleverest animals on the planet! They use tools to get food and get around, and they've been recorded to leave their tanks at night to go and get extra food!

They have blue blood! 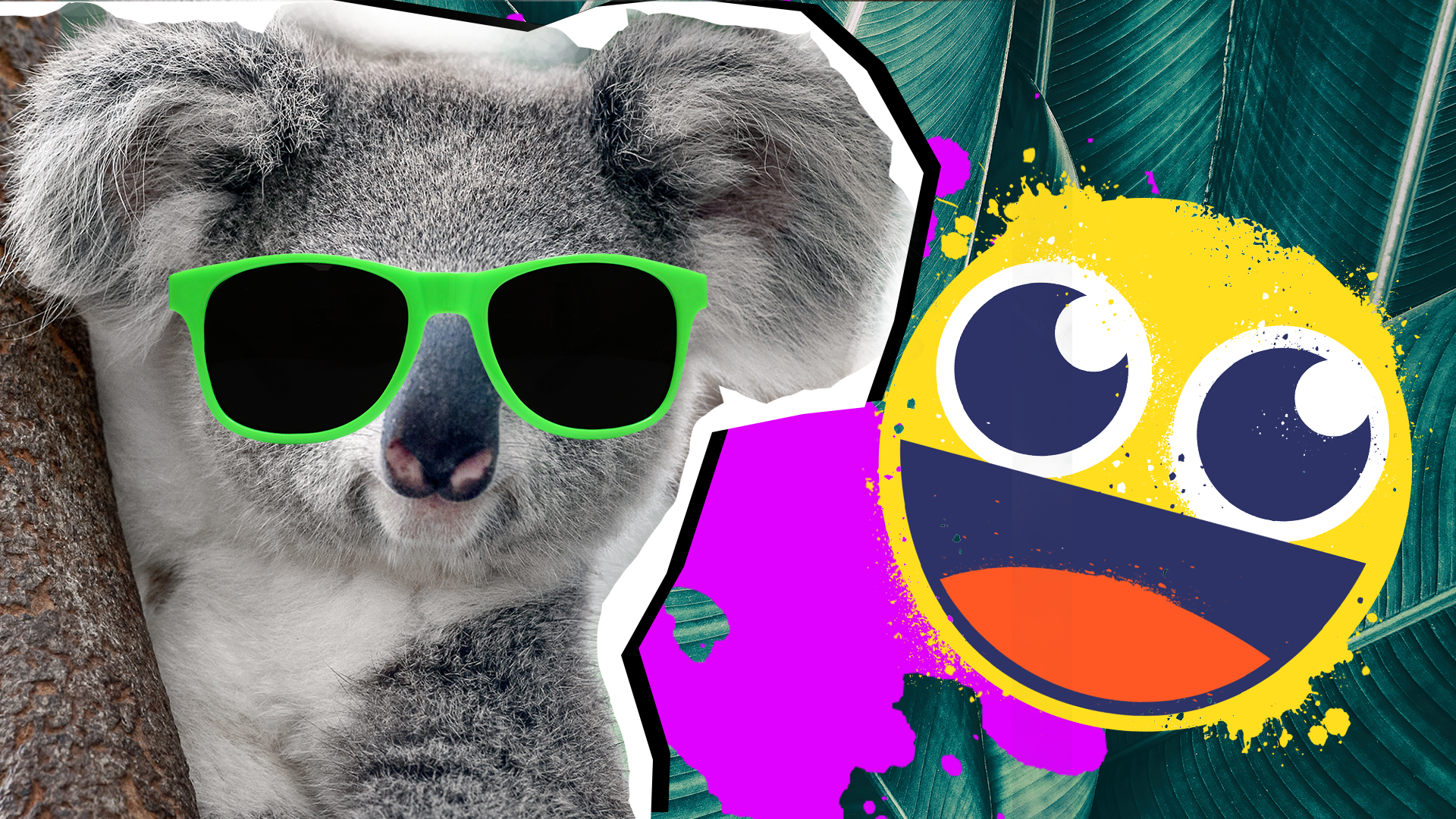 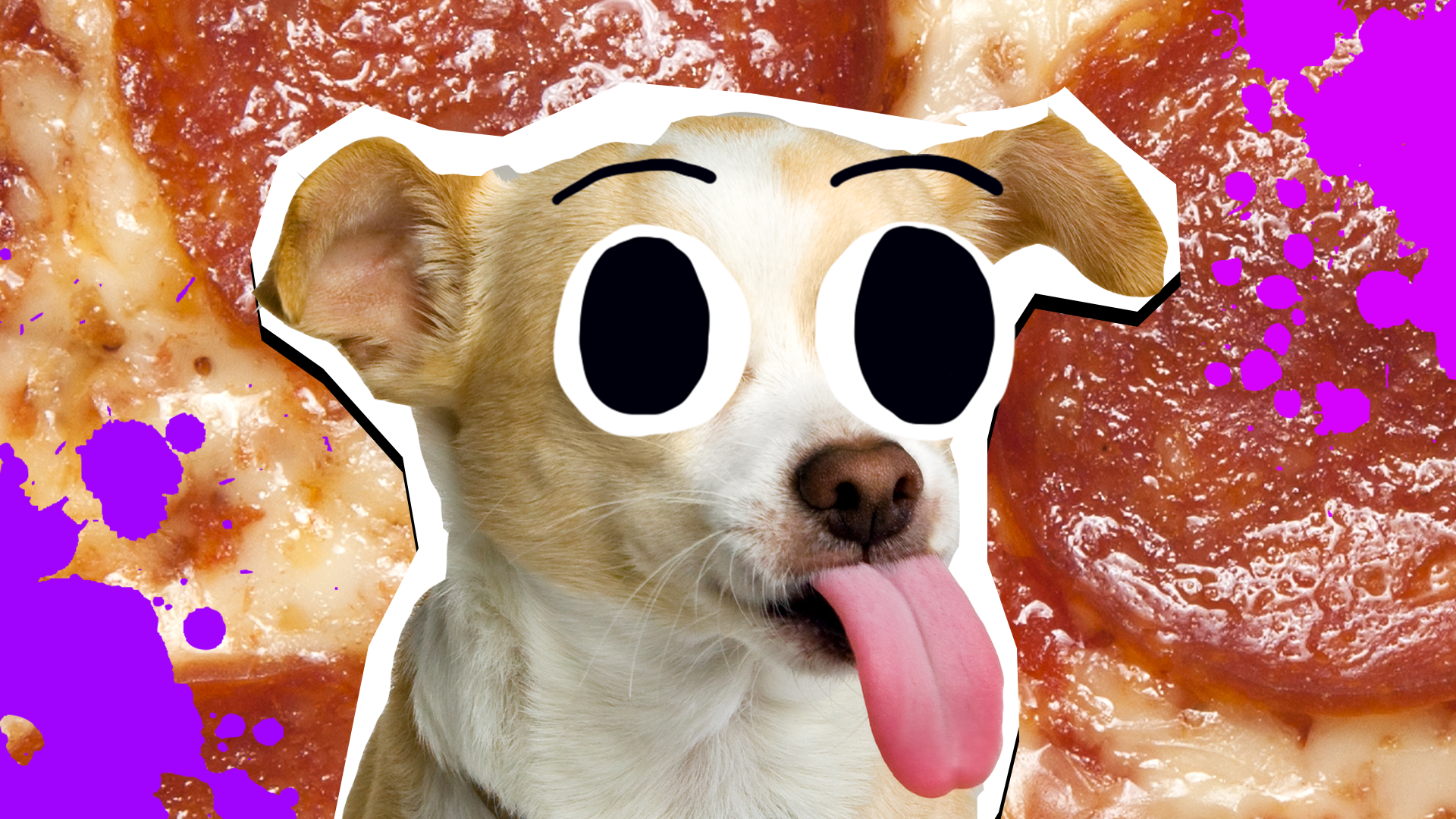 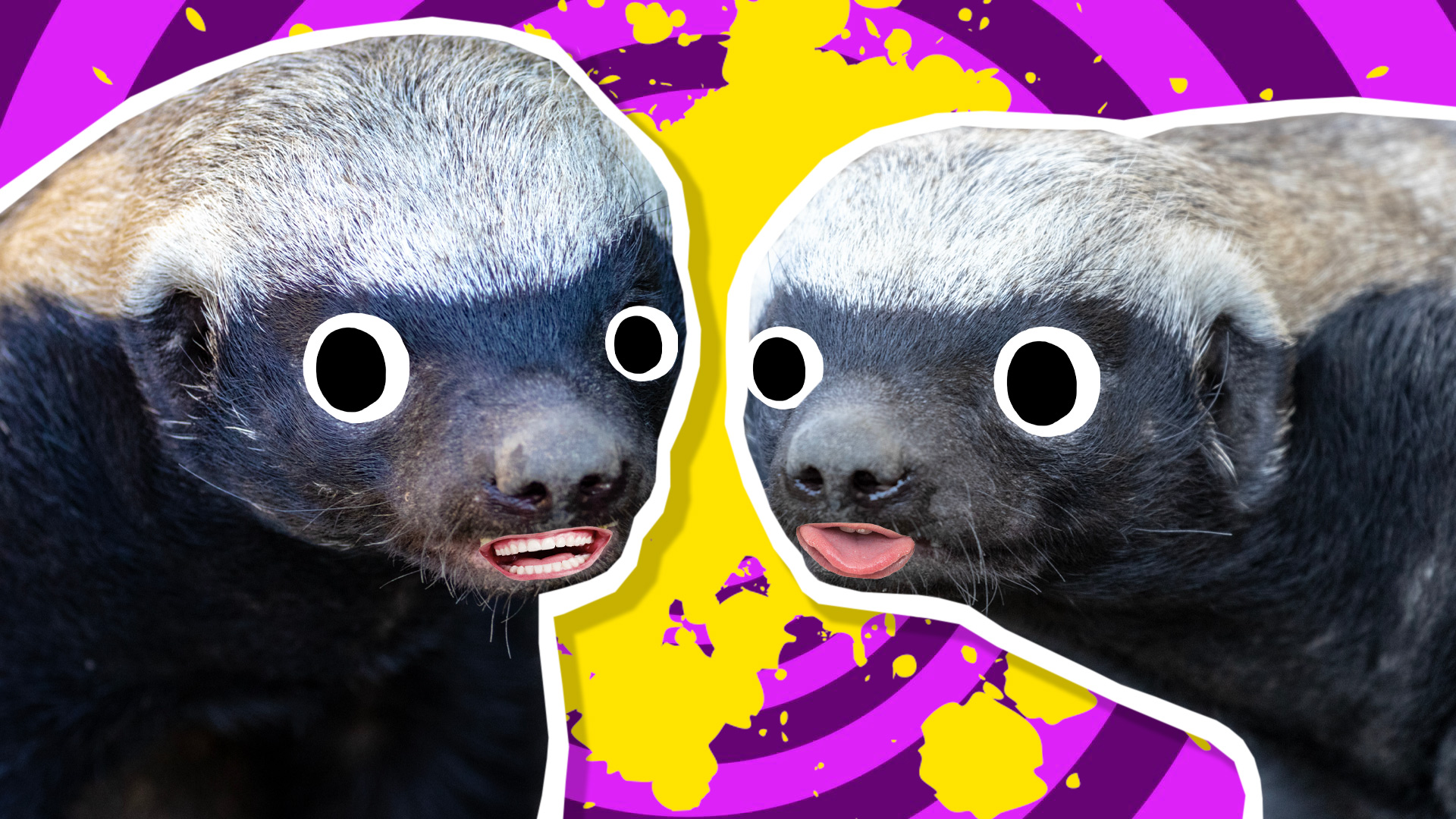 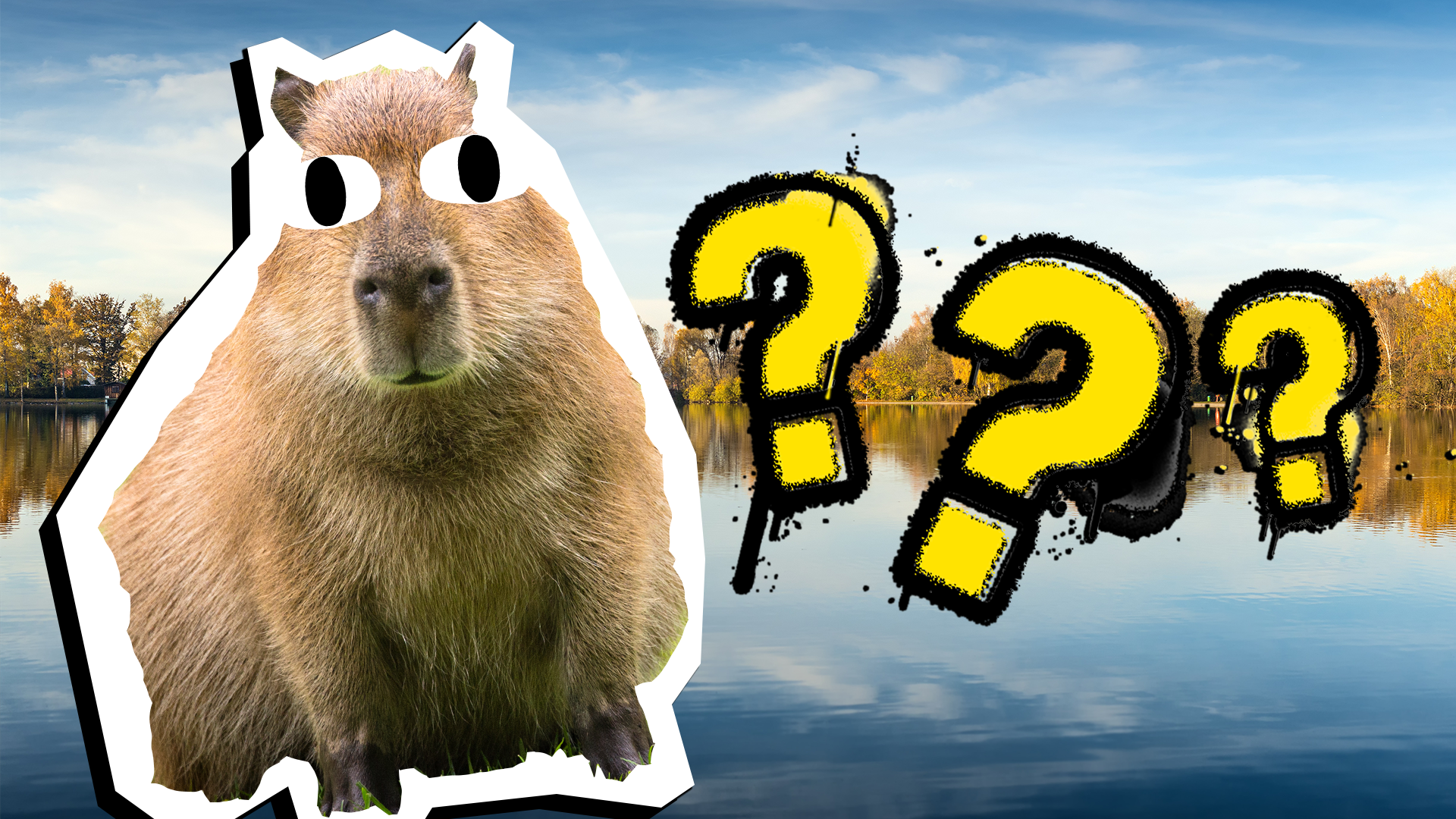