How much do you know about rollercoasters? Come on a wild ride to find out more about everyone's favourite fun time! You won't ever want to get off!

This article is about to take you on a really wild ride! Find out some fascinatingly fast facts all about rollercoasters! Learn when they were first built, how tall and fast they can get, and why you have to wear goggles on one of them! And if you liked this, why not check out more fun facts here? We've got more interesting facts to blow your mind here, or what about finding out all about pirates? You can even learn some cuddly and cool koala facts!

1. They Used To Be Made of Wood

When rollercoasters were first built over 100 years ago, they were made of wood! This was much cheaper and less permanent that metal, and meant the rollercoaster could be taken down more easily. Must've been a creaky ride!

It was called the Promenades Aériennes, and it was opened in Paris. But rollercoasters only became a really popular and common pastime at the start of the 20th century, when technology had advanced enough for more to be built, and more people had disposable income to enjoy days out at the fair.

3. But Similar Things Have Been Around Much Longer

People have been going very fast for fun for hundreds of years! In the past in Russia, wealthy people would build giant slides in winter (Called 'Russian Mountains') to sledge down, which may have been the original inspiration for the modern rollercoaster!

4. The Tallest Rollercoaster In The World is in New Jersey, USA

It's called Kingda Ka, and it opened in 2005. How tall is it? 456 feet! That's 139 metres! That's taller than the Statue of Liberty, and almost half as tall as the Eiffel tower! Could you drop from that height?

5. And The Fastest One is in Abu Dhabi

It's called the Forumla Rossa and it can go....wait for it...240kmph! That's 149 miles per hour! Is that too fast? Or not fast enough?? It's so fast that to ride it, you have to wear safety glasses so you don't get bugs in your eyes!

6. You Either Love Them or Hate Them

Some people think rollercoasters are the ultimate thrill ride - fun, fast and exciting! They love nothing more than finding the scariest rollercoaster possible! But other people HATE the feeling of being on a rollercoaster - the same adrenaline rush makes them feel panicky and scared! It all depends on you!

7. You Can Still Go On Some of The Oldest Rollercoasters

This includes 'Leap-the-Dips' in Pennsylvania, USA, which was first opened in 1902, The Big Dipper in Blackpool, and The Hullamvasut in Budapest, Hungary. Would you ride a 100 year old rollercoaster?

8. The Longest Rollercoaster Is In Japan

9. Early Rollercoasters Were Much Slower

The first rollercoasters only went about 6 mph, which is veeerrry slow and wouldn't impress any rollercoaster riders today! But in those days, most people had never gone much faster, so even 6 miles per hour was a thrill!

10. Rollercoasters Are Safety Checked Every Day

If you've ever been nervous about going on a rollercoaster, don't worry; they're checked thoroughly every single day. Before theme parks open, special ride testers will check the ride and walk the tracks looking for anything amiss. They will also run the rollercoaster a few times without any people to make sure it's safe! You're in good hands!

11. They Are Generally Pretty Safe

Despite looking big and scary, riding a rollercoaster statistically isn't much more dangerous than most things you do everyday. In fact, you're much more likely to get injured in your own home! Which is a way more boring way of having a bad day!

12. The Clicking Sound Is A Good Thing!

You probably know the familiar clicking noise you hear as your rollercoaster carriage edges up towards the top of the track - that's a special mechanism locking so that even if the rollercoaster lost power, you wouldn't fall backwards! Phew!

13. The Most Famous Rollercoaster Designer Had Motion Sickness!

Sad but true! The guy who designed lots of Americas most famous rollercoasters got really sick riding them! He would still ride all his own designs once or twice, but he probably didn't enjoy it very much!

14. August 16th is National Rollercoaster Day in the USA

What will you do to celebrate? Go on your favourite rollercoaster? Or find out more crazy facts about rollercoasters around the world? Or maybe you're happy to sit it out - they can be scary, after all!

15. Rollercoasters May Get Even Crazier In The Future

Rollercoaster designs are always advancing, and we've come a long way from the early rollercoasters. In the future, rollercoasters could include lots of new features, such as incorporating waterslides, virtual reality and even freefalls! Are you ready? 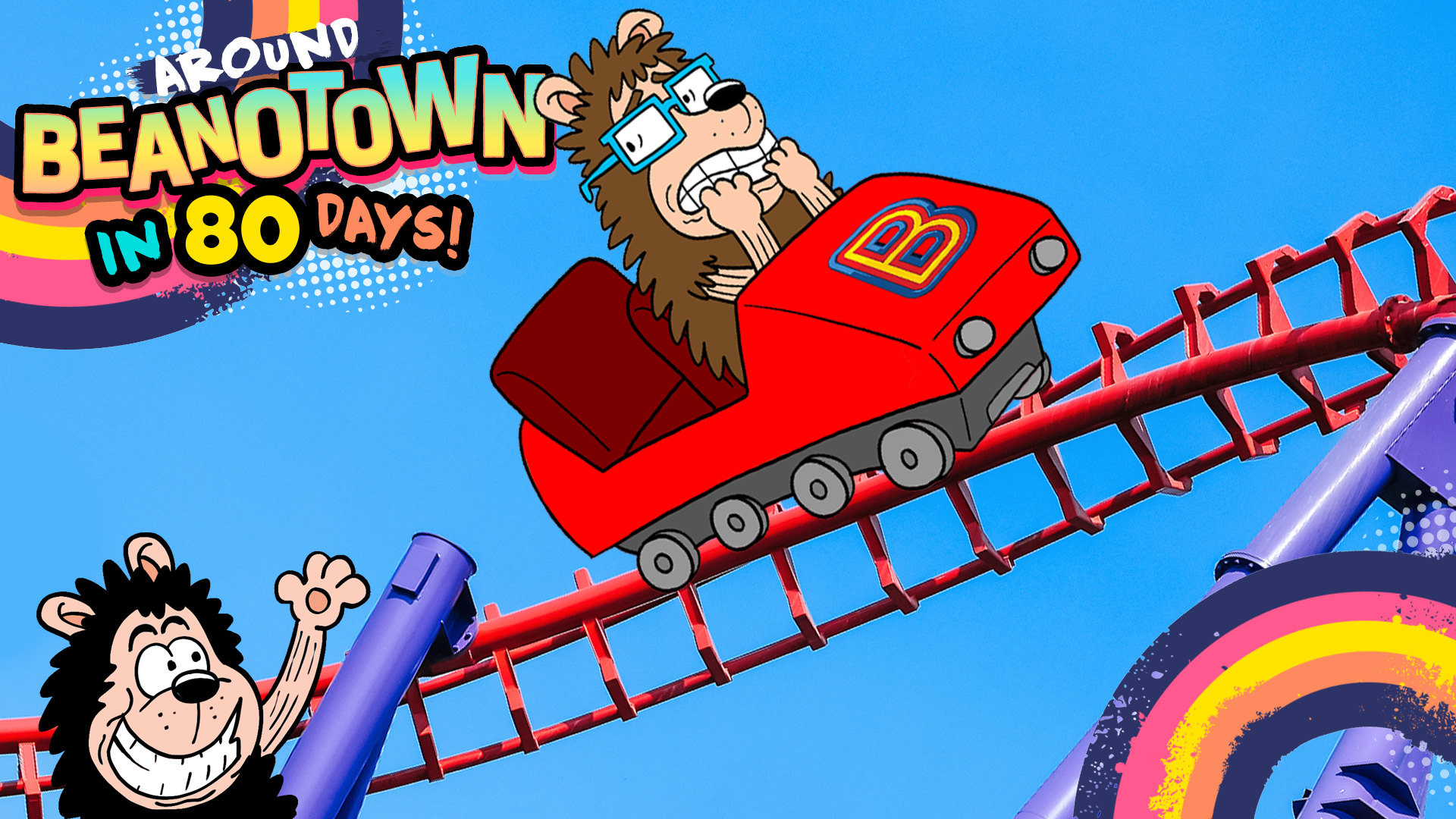