Johnny takes on Cassie in a ballon-bursting battle to prove who's best at building - but who will win?

You know, here at the Beano, we love challenges - especially when there’s a chance of a funny forfeit at the end!

So we couldn’t resist the chance to set Johnny against Cassie in an epic Sims Build Balloon Battle!

And what’s an epic Balloon Battle when it’s at home?

Well, basically Johnny has to build the mansion from The Fresh Prince of Bel Air before the time runs out – but there’s a catch, because while Johnny’s building, Cassie’s asking him questions about the Fresh Prince and every time he gets one wrong, he’ll have to blow up a balloon! Will he have enough time to complete Will Smith’s mansion before he runs out of time?

And don’t worry, the fun’s not over then because when Johnny’s finished, it’s Cassie turn to build the apartment from Friends while Johnny asks HER questions! Phew, it all sounds like quite a lot of hard work, doesn’t it? (We’re glad we only have to watch!).

Anyway, if you want to find out who wins, then don’t hang about – watch the Sims Balloon Battle today!

Oh, and by the way, if you want to try your hand at some Fresh Prince and Friends quizzes yourself, we've got loads here and here! 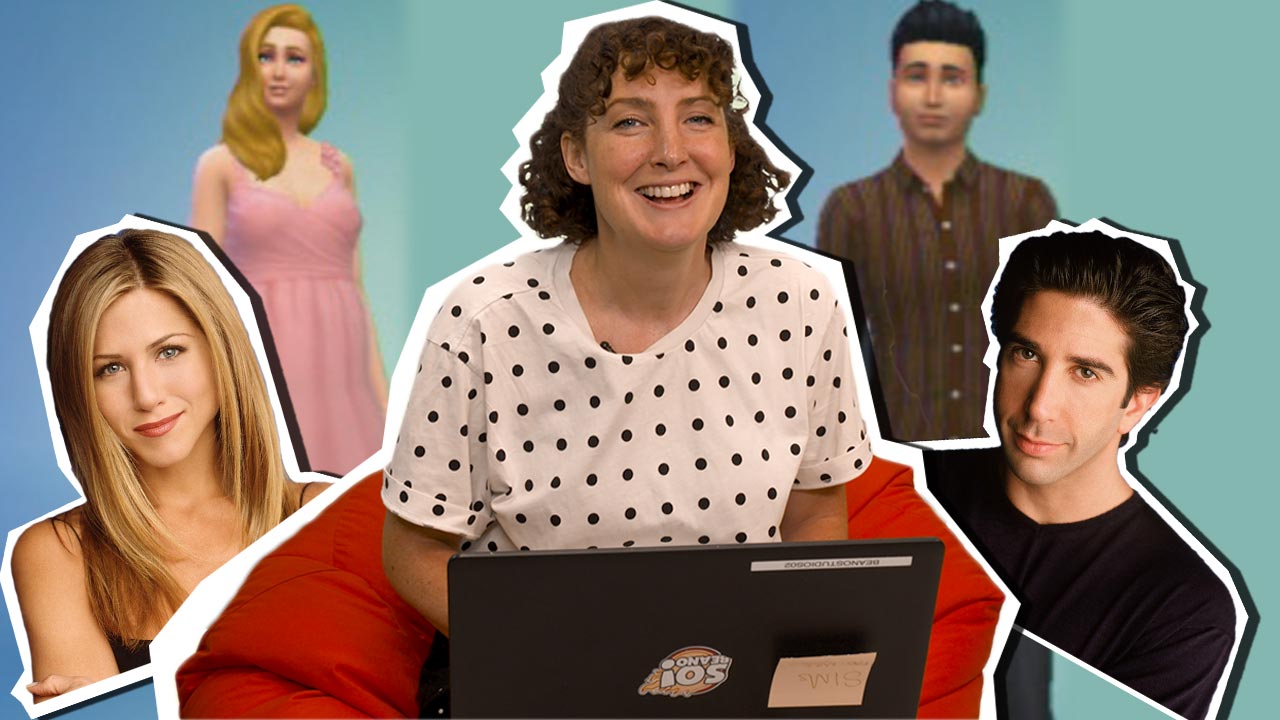 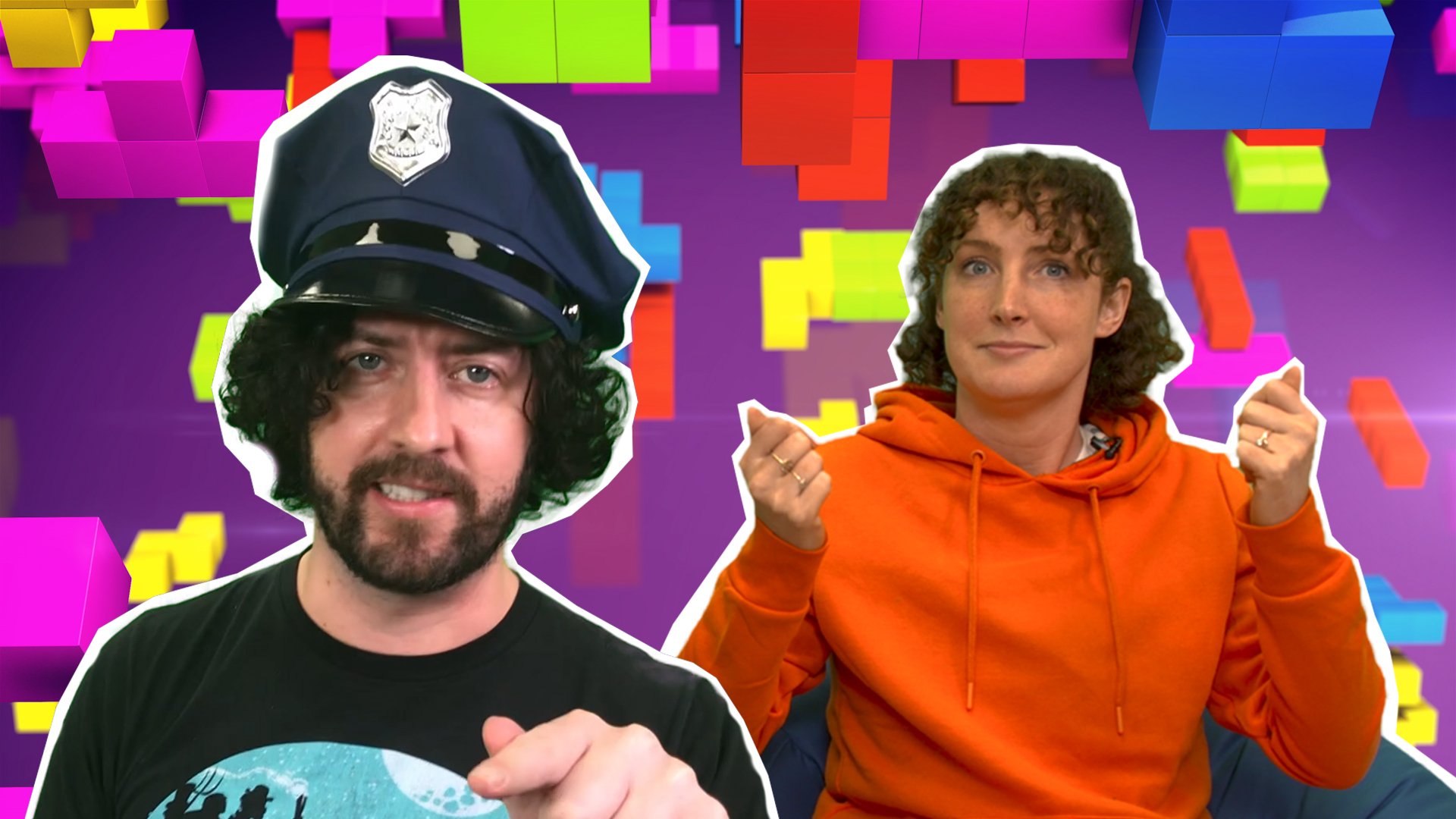 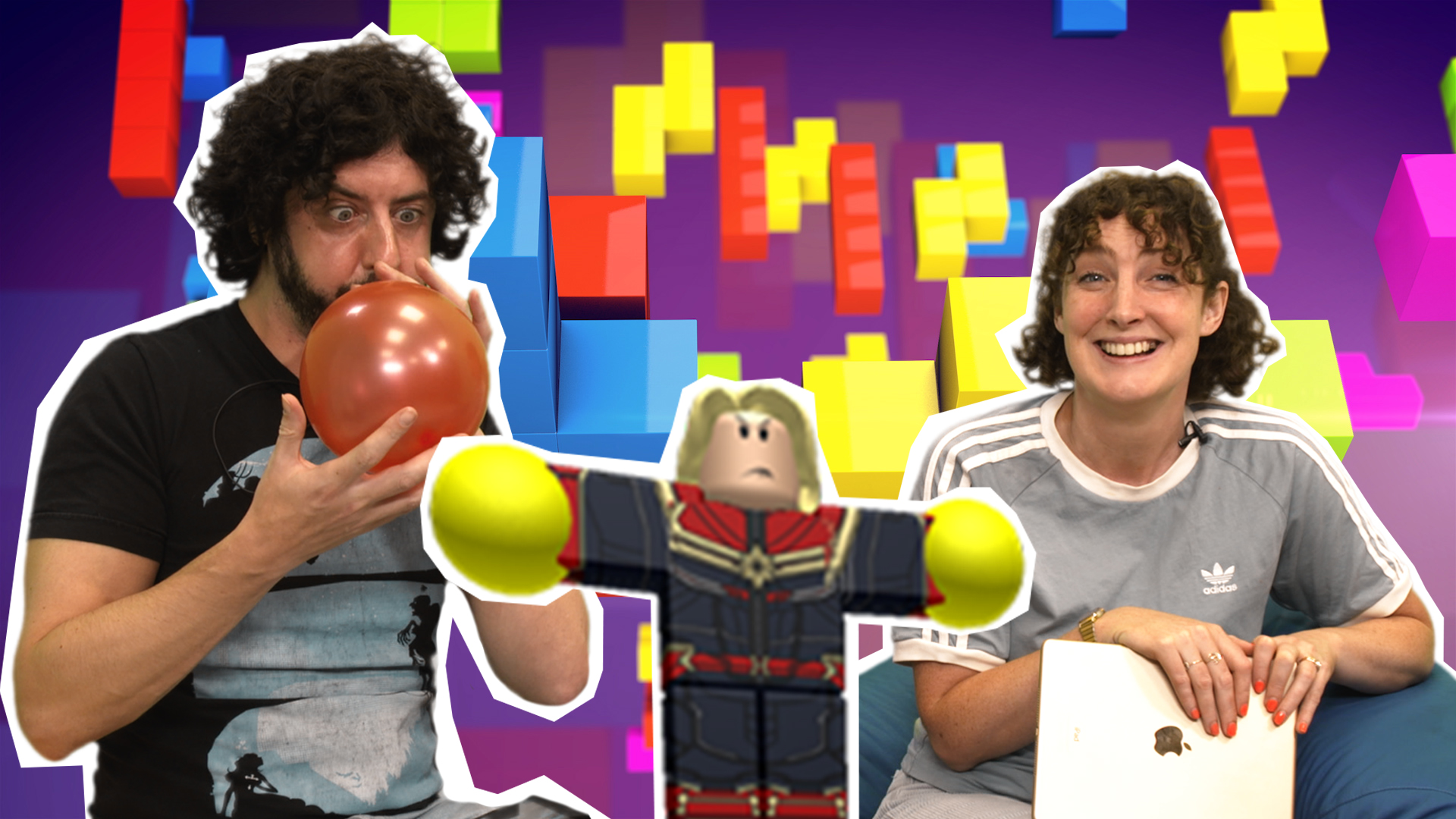 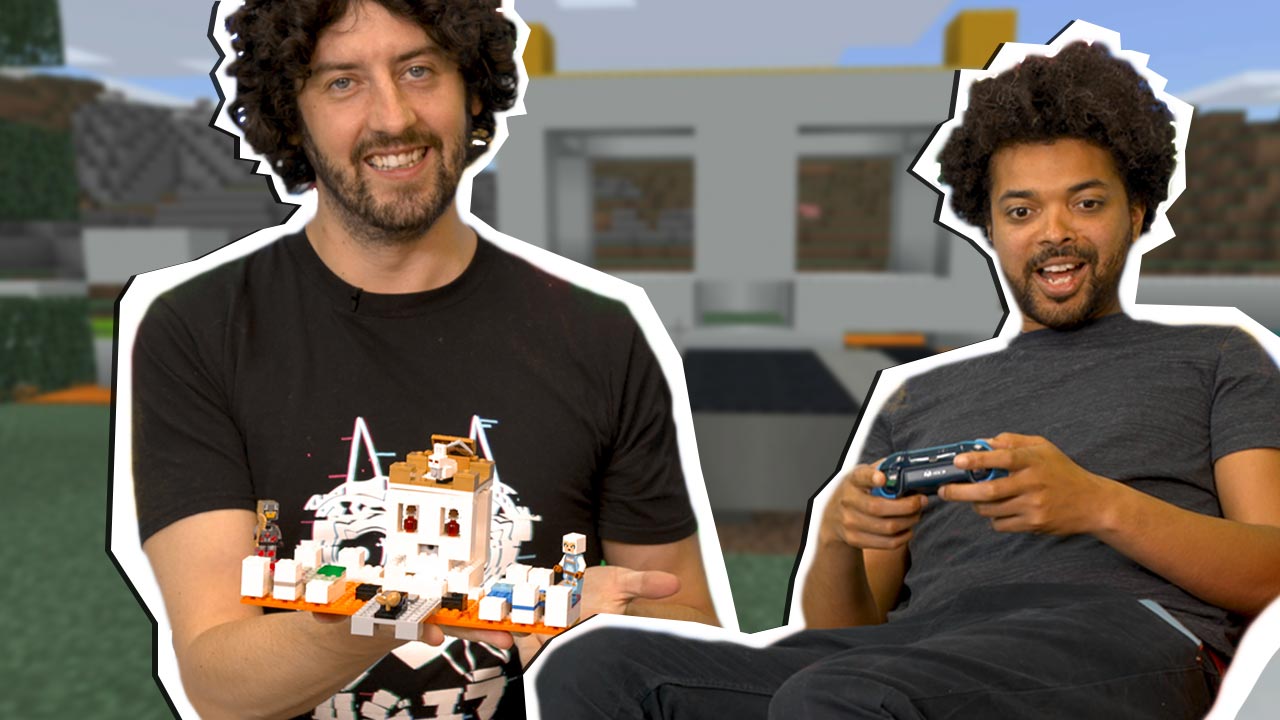