It’s another great performance from the Beano! Spin around in your chair for The Voice jokes!

It doesn’t matter whether you can sing or not, you’ll love these pitch perfect The Voice jokes. Every single pun is going to make you spin around in your chair and take note. They definitely won’t leave you feeling flat! Once you’ve finished with these jokes, check out our The Voice Quiz and our Personality Quiz: Which Judge Would You Be on The Voice?

Judge: That concludes the mike check. Now to reveal who’s through to the next round!

Judge: You have a hidden talent…

What fish sings on The Voice?

My cat wanted to appear on The Voice…

The Voice judge told me I should sing tenor…

Did you hear about the Christmas elf that appeared on The Voice?

Turns out he was a Wrapper!

But it turned out it was just a chive talking!

A pickle won The Voice…

Turned out it was a dill!

Did you hear the Opera singer who didn’t get the judges to turn around on The Voice?

She went out on a high note!

The judge asked me to stop singing “I’m a Believer”. I thought I’d misheard...

But then I saw her face!

Why did the tiny apartment come second in The Voice?

It was a little flat!

Did you hear about the computer that went on The Voice?

It was a Dell!

Why didn’t the Pony enter The Voice?

He was a little horse!

What song does Santa sing on The Voice?

I will always love Yule!

What primates are the best at singing?

A pirate really wanted to win The Voice

He shall see shan’t he!

Judge: All you’ve done on stage is doze on a sofa. How do you expect to get through?

Contestant: I thought this was American Idle!

Did you hear about The Voice’s Prison Special?

They had a captive audience! 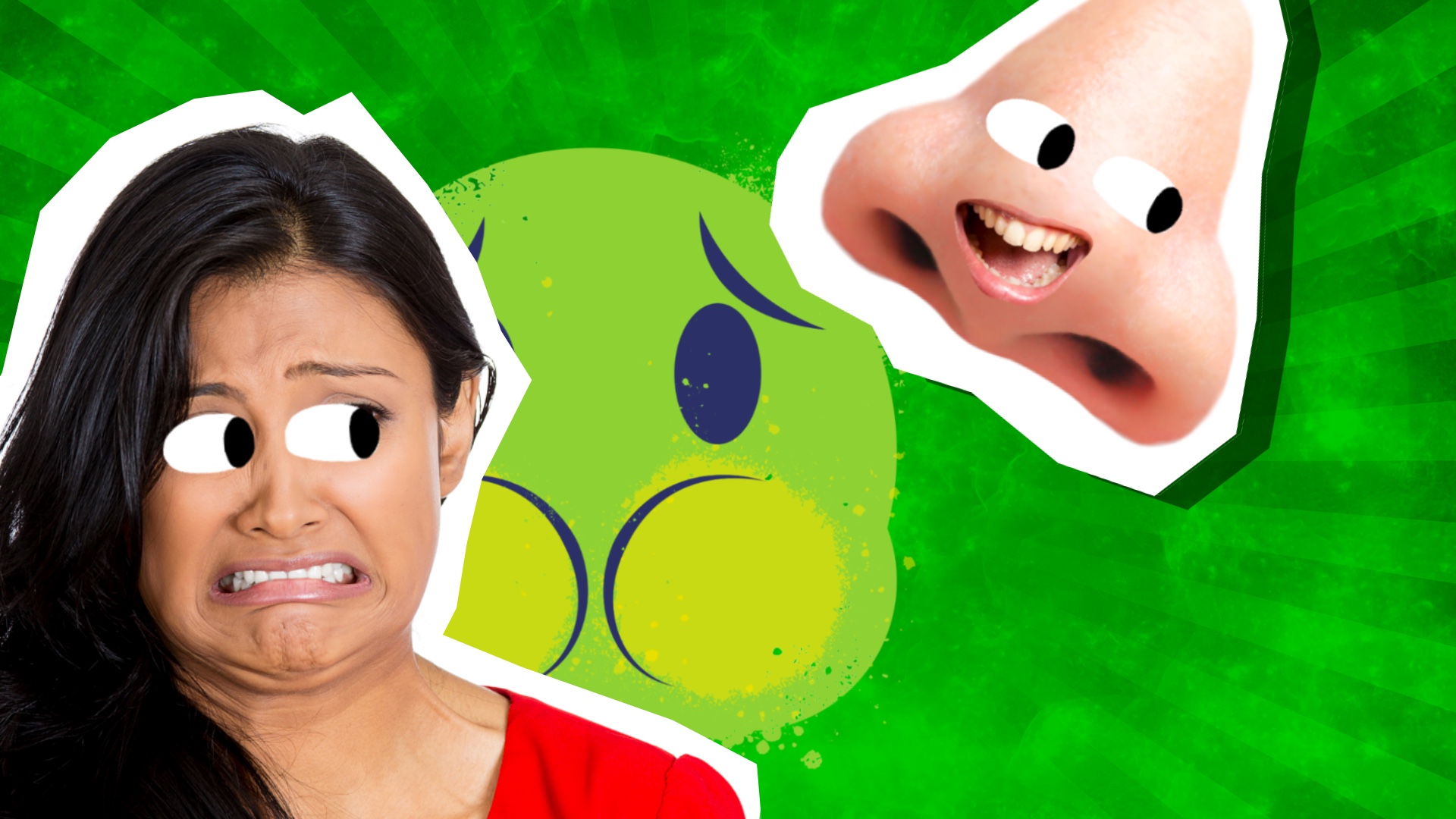 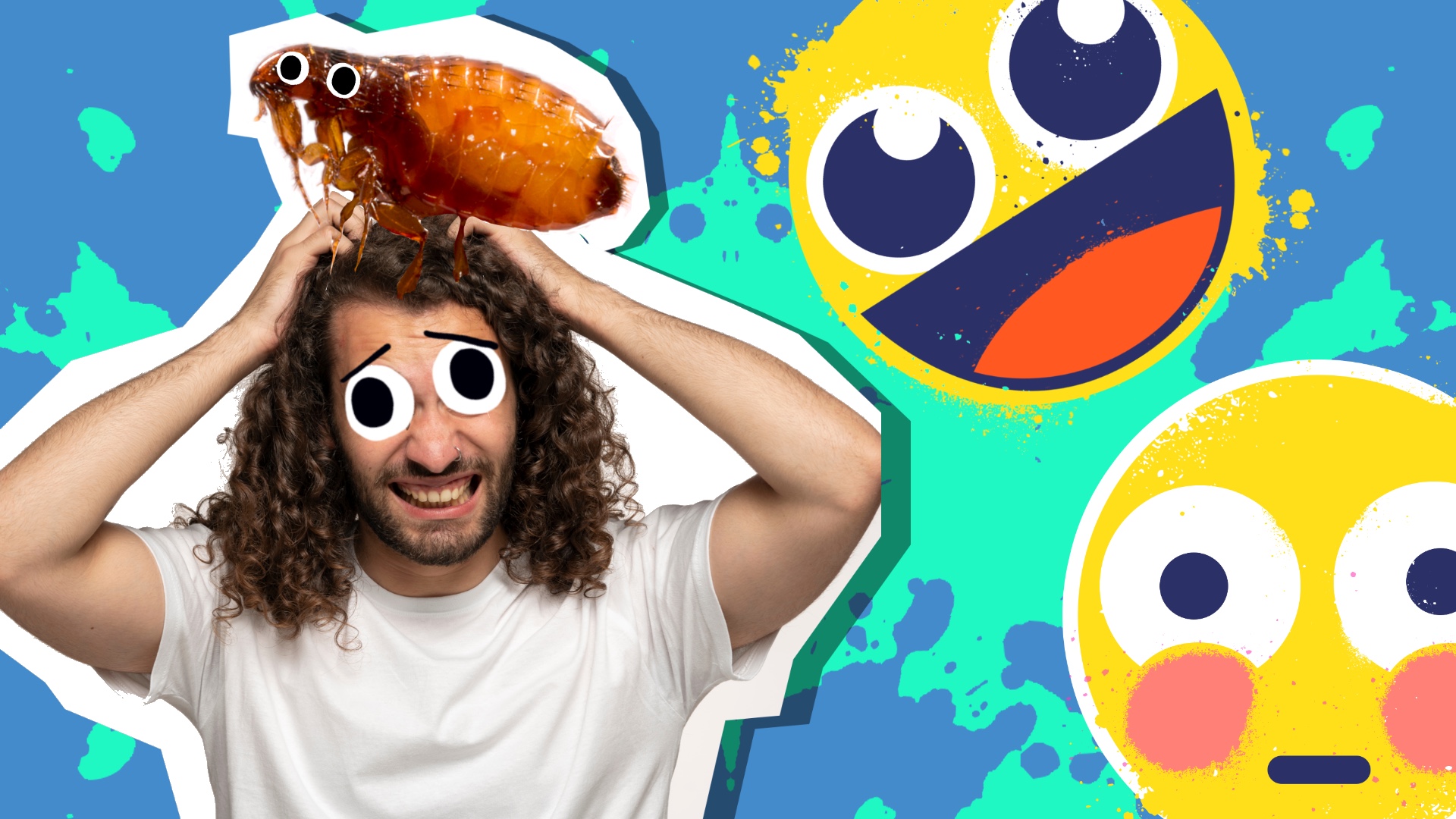