Zebra are some of the coolest animals in the whole world - and there's so much to learn about them! Check out these fun facts and let's get started!

If you see life in black and white, then this is the page for you! It's busting with zebra facts from A to Z and, well, to Z mostly, because you can spell zebra without zzzzzzzzzzz!

👉🏾Love wildlife? If the answer is YES!, then Animal Planet Kids is just for you! Just CLICK HERE to find out more about our awesome planet and the creatures that we share it with!

Even though all Zebra live on the continent of Africa, there are three different species! The Grévy, the Plains and the Mountain zebra, they all look slightly different and prefer different places to live - but each one is as unique as the other!

2. In ancient times the Zebra was called the 'hippotigris'!

In ancient Greek and Roman times, people called Zebra 'hippotigris', which in modern English means 'horse tiger'! Cool right!? If you think about it, the combination of a tiger's stripes and a horse's body shape make this a pretty obvious name - bring it back we say!

3. Zebra's front legs are longer than their back legs!

4. There are many ideas behind their stripes - one of them is to cool them down!

Some scientists think that the stripes have evolved to help the zebra control their heat. They think that because the colour black absorbs the heat and the colour white reflects it, it means that the zebra's stripes make tiny little changes in heat which create little air currents to help keep the animals cool!

5. Another idea behind the stripes is putting off flies!

6. Other scientists think the stripes are for camouflage!

It's true that not much on the plains or mountains of Africa are as black and white as zebra - but lots of scientists think that their stripes help to hide the direction that the zebra are going when they run! Imagine being a lion and seeing a whole herd of zebra running, all the stripes get very blurry which can help the zebra escape the predators!

7. Grévy's zebra can go a whole week without water!

Most animals in the world need to drink water everyday to survive - but the Grévy's zebra can go for a whole week! They have evolved to be able to do this because water in the part of Africa that they live in is often very hard to come by. But if they have the choice and there is a river or pool nearby, they drink water everyday!

8. Plains zebra can travel 500km in a migration!

Many animals go on migrations in their lives! They usually do this to follow water or food as the seasons of the year change and their habitat becomes harder to live in. Other animals will migrate to warmer or colder places, but not many travel as far as zebra! Cool right?

For such big animals, that's really fast! Even though many of their predators are faster than them, because of how quickly they can change direction it means they can often escape those pesky predators! Nobody wants to end up as dinner after all!

10. They fight by biting and kicking!

Nobody wants to be bitten by a zebra, that much is obvious, but sometimes in the natural world, animals end up fighting! They usually fight over territory and control over the herd, it must be very difficult to talk out your problems when you can't speak! But when zebra end up fighting, they do it by kicking and biting each other!

11. The Grévy's zebra sounds like a cross between a hippo's grunt and a donkey's wheeze!

Imagine that sound! It's a very difficult sound to spell but we'll try anyway! A little something like 'GRUUUUUWHEEEEEEEEEE' - why not give it a go?!

Just like horses, young zebra are called foals - they are called foals for the first year of their life! After this they can usually look after themselves and don't need to rely on their mothers, but they often stick around with the herd, remember, safety in numbers!

13. A foal can run within an hour of being born!

This is really important for young zebra because life out there on the plains is often dangerous and predators often pick on young animals - the big meanies! Because zebra foals can run so quickly after being born it means they can keep up with the herd and stay safe!

Early humans have always been obsessed with animals and have painted, sculpted and drawn them as soon as they learnt how! A lot of archaeologists, (that's someone that studies humans from the past) think that it helped early humans teach each other about what animals were around them!

15. In the Roman Empire, Zebra were used to pull chariots during special occasions!

Roman Emperors are famous for showing off, in fact they did anything to show how big, rich and powerful they were! Even if it meant using zebra to pull their chariots during festivals and parties! Thankfully, humans have never worked out how to ride zebra and we think that's probably for the best - these animals are far to beautiful and amazing to be another plaything for humans! 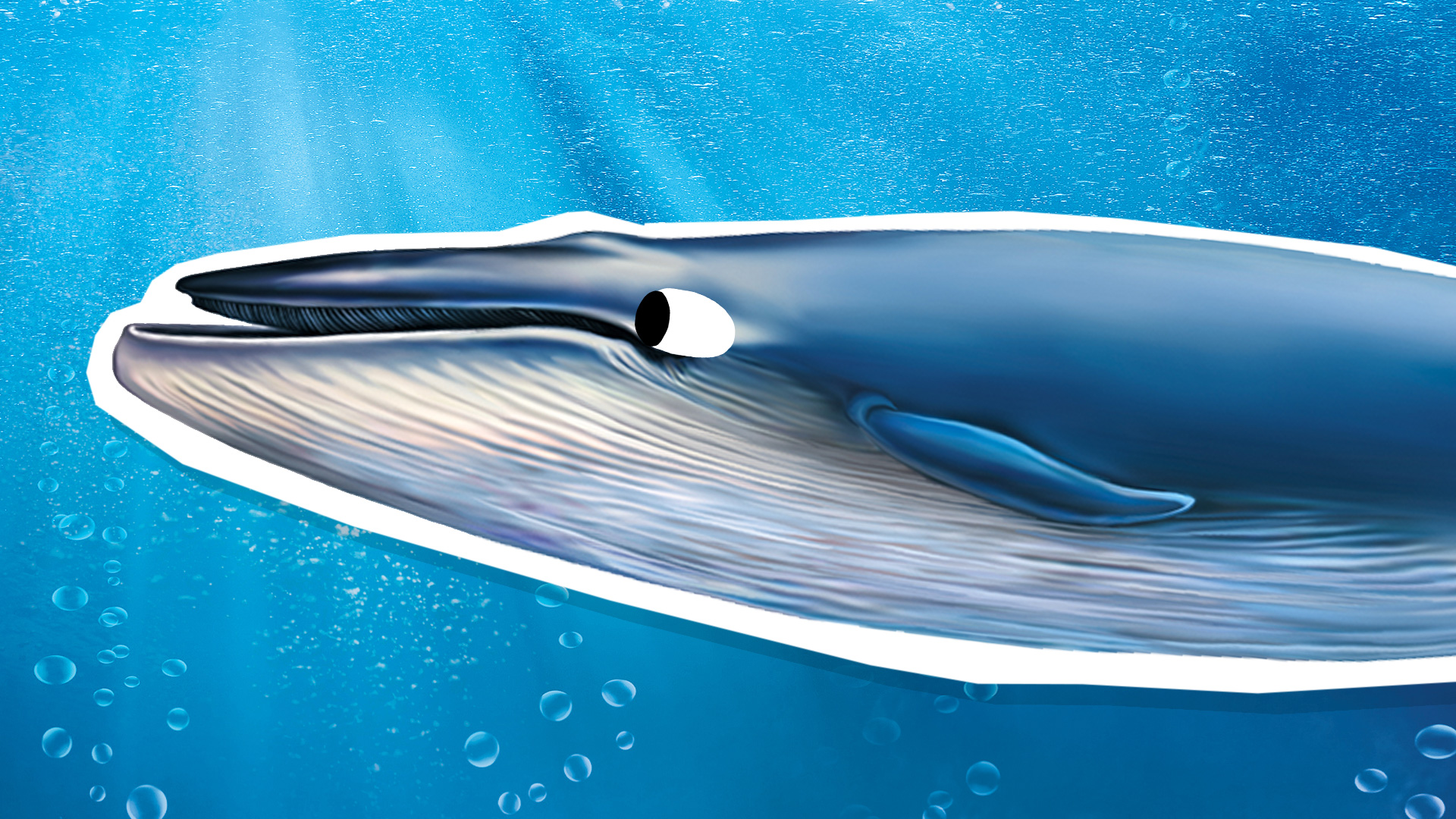