1. What 3 words would you use to describe yourself?

I always keep my tablet handy, so I can look things up or take a picture of any blam things I see

I remember looking at the moon when I was really tiny and my dad telling me that people had flown there in a big rocket and walked around on its surface. That totally blammed my mind!

An astronaut! Or a research scientist. Or maybe an inventor, because I like solving problems. Or I could be a pop star - I'm pretty good on keyboards and I made my own synth.

One day, I totally blew up my dad's lab. He gave me a chemistry set, but I was too little to read the instructions, so I just mixed Explodium with Kabloomogen and blew the place up.They aren't real chemical names, by the way. In case you were wondering. But that's what they should be called!

I'm an optimist, definitely!Unless you ask me 'Will Olive have made something nice for school dinner?' Then I'm a pessimist 😉

I hate missing out on things, so it would have to be missing something truly epic! I would never let that happen, though.

My Dad, Dennis or JJ. And I'm pretty sure Gnasher can keep a secret, so I would tell him!

I still have that first chemistry set I told you about. It's in a gazillion pieces, but I've still got it.

I like spaghetti. You know when you suck on one strand and it unwinds itself from all the others? That's cool.

Pieface. He just thinks differently to everybody else.

13. If you had to be stuck in a lift for three hours with one person, who would you like it to be?

Helen Sharman would be cool - she was the first British astronaut. Or Brian Cox, because he can play keyboards too. Maybe we could have a jam... a blam jam!

14. If you had insomnia and couldn’t ever sleep - how would you fill the time?

I can't resist fiddling with things to make them better. Most of the time they do get better, but sometimes they don't and actually just stop working.

1 - I'm bad at waiting for people who are late (DENNIS!)2 - I hate seeing things left in a messy state all the time (DENNIS!)3 - Dad says I'm not good at keeping my opinions to myself.

I'd like to be remembered as the first human being to visit Mars - that would be fantastic!

Toast, as long as I can have chocolate spread! 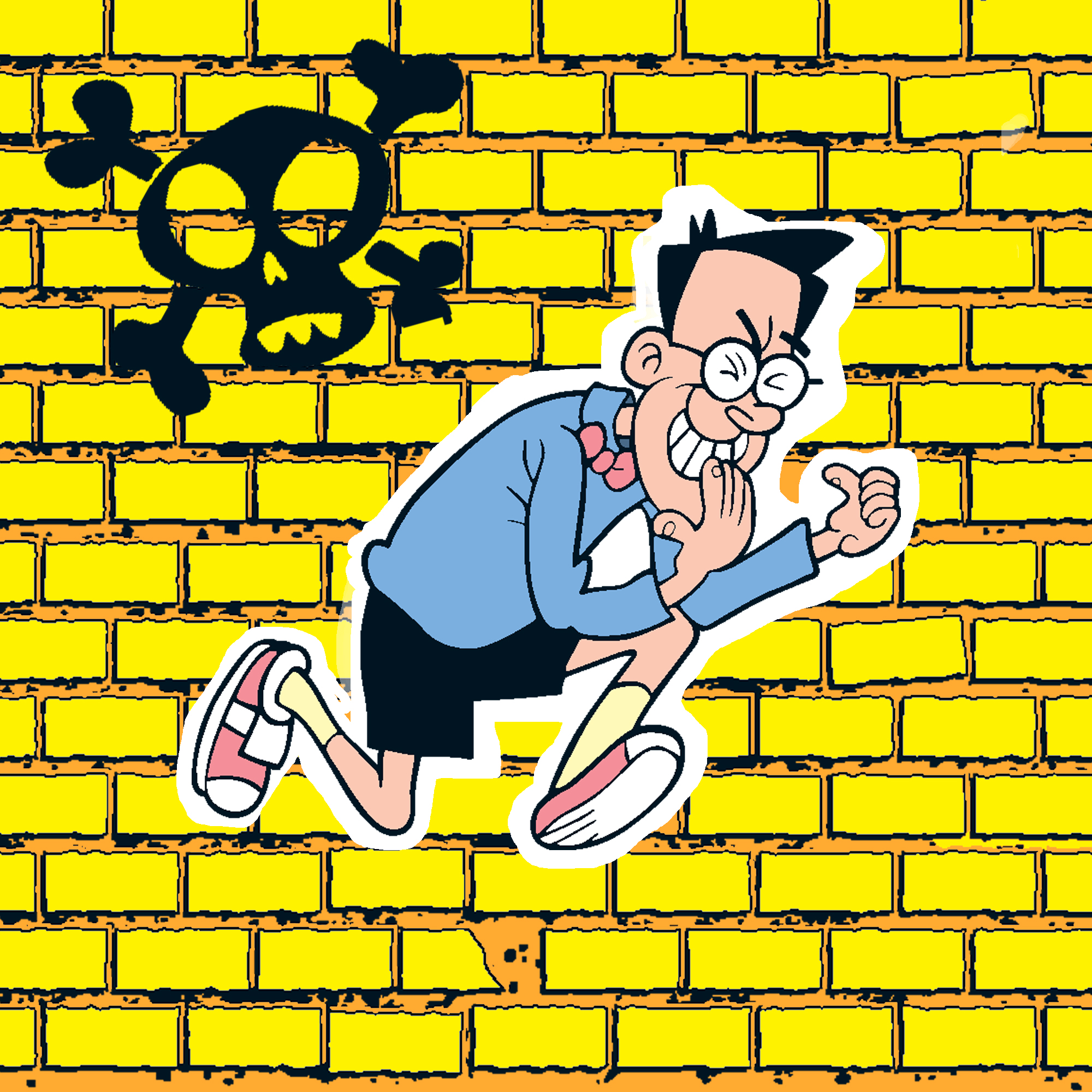 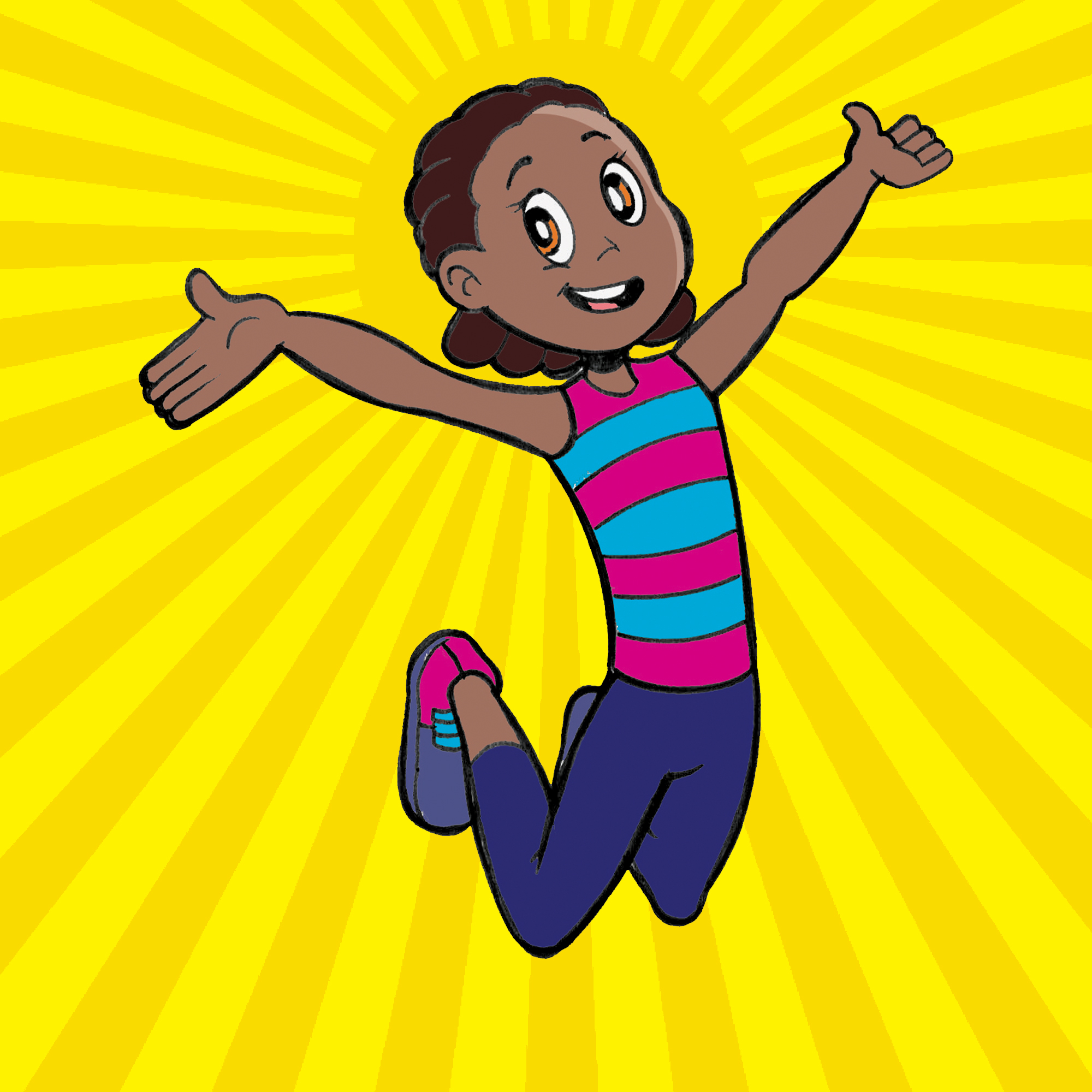 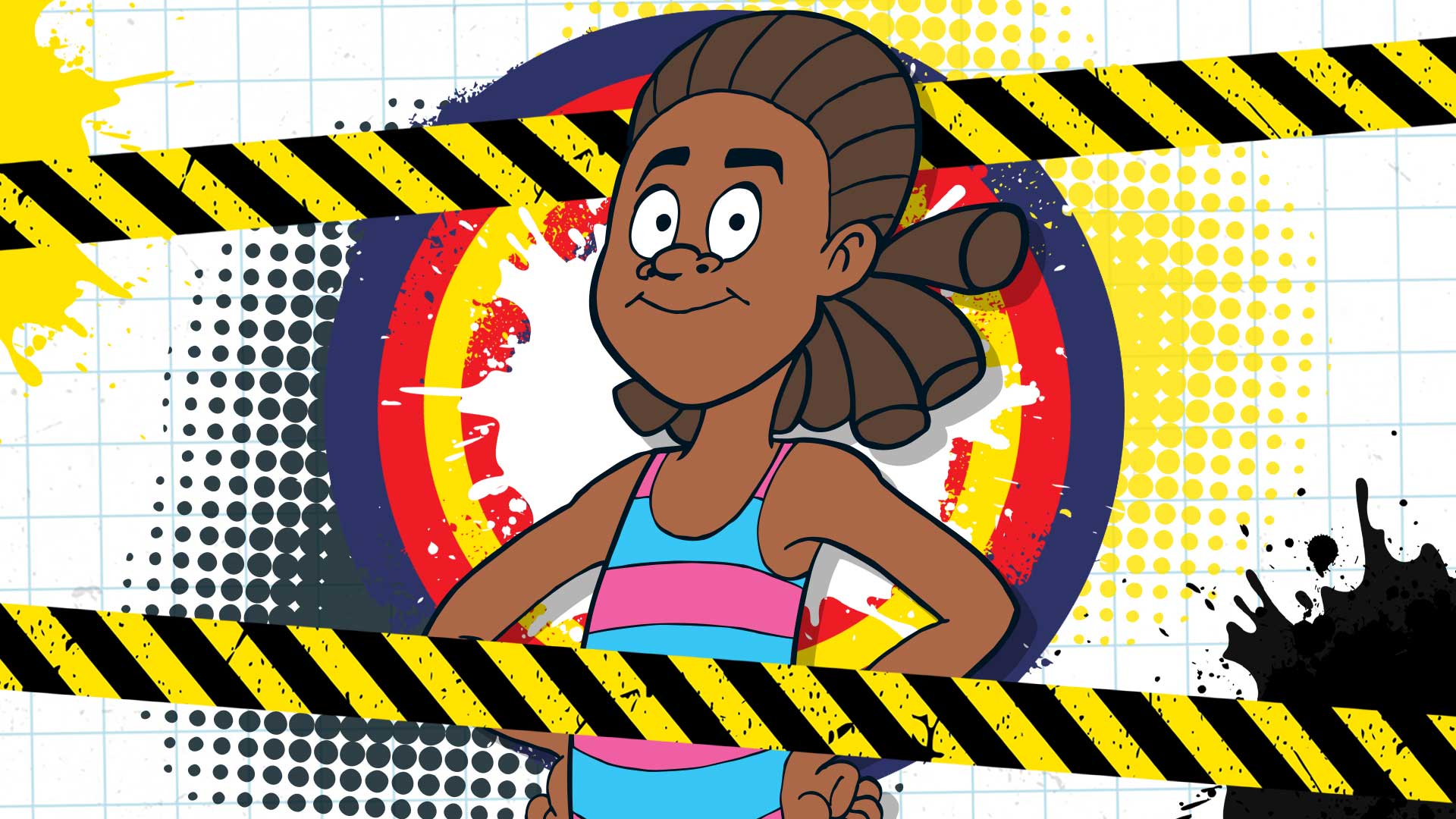 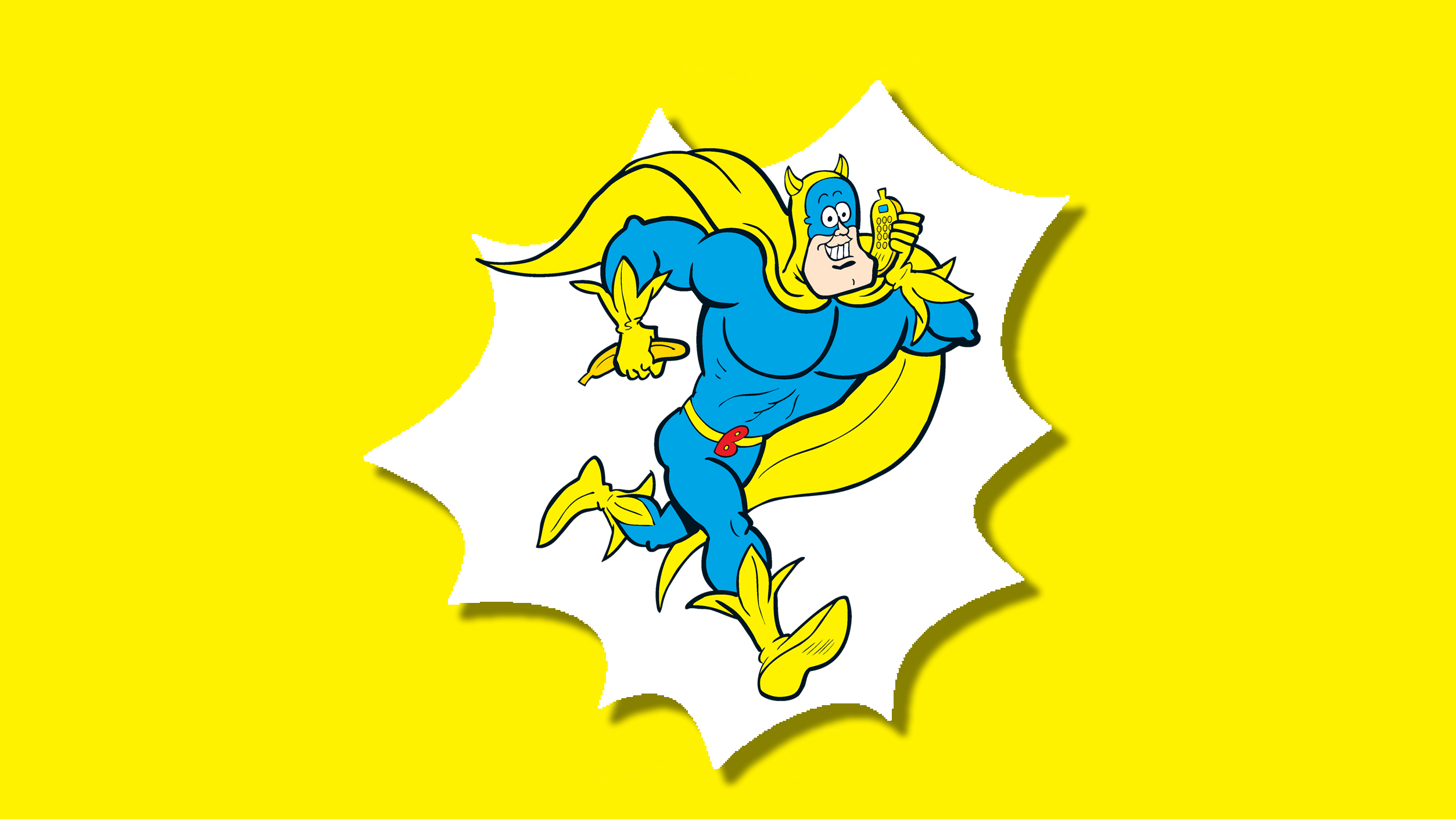 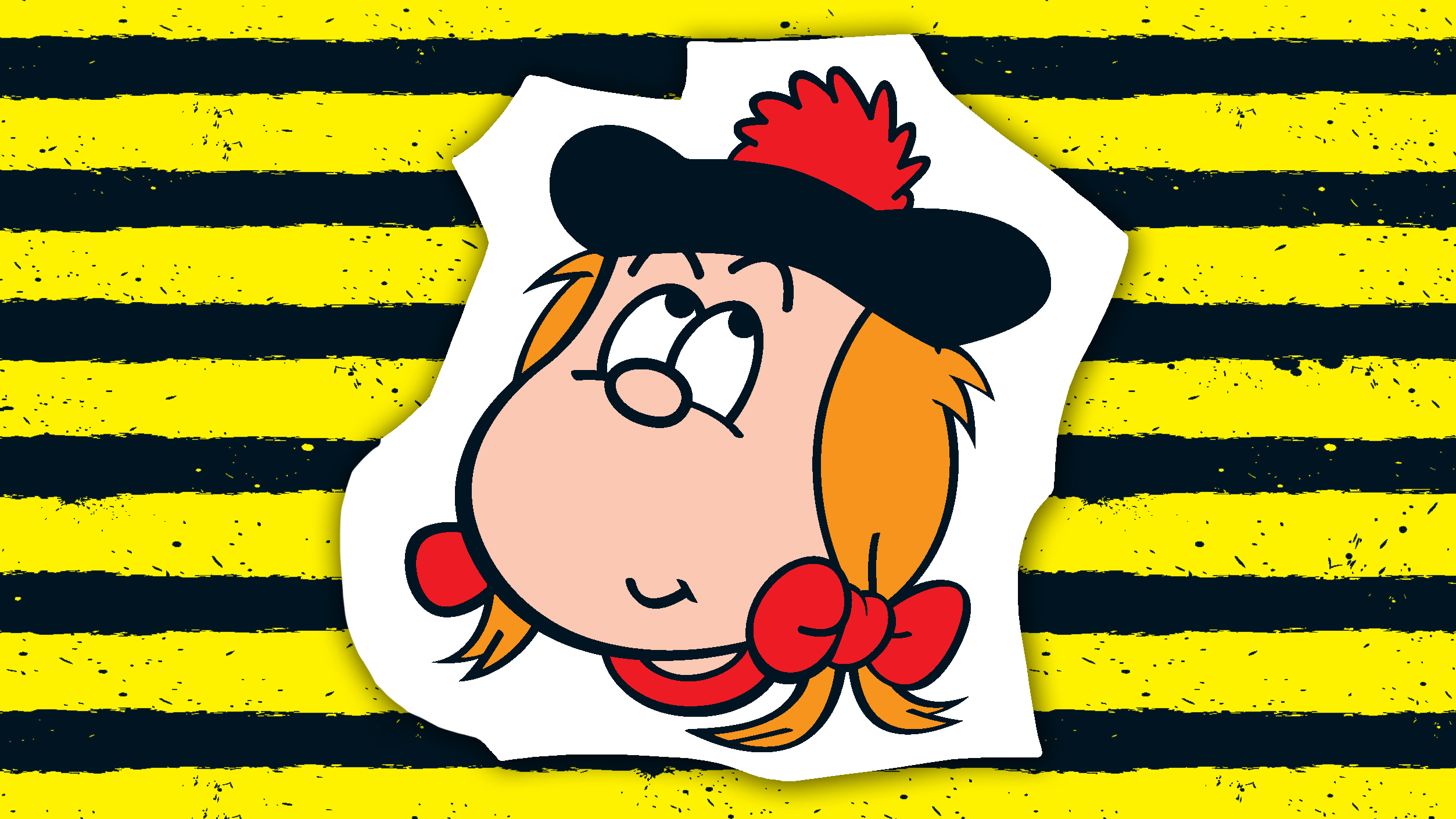