Storm enemy forts while defending your own with the same addicting gameplay as Clash of Clans!Replace your swords and sorcery with bombs and bazookas and get your hands on this game from the team behind Clash of Clans

Train your dragons and defend your world! You mainly focus on building your base and training your dragons, but there are some really cool battle mechanics. It's like Pokémon combined with Clash of Clans! Build big bases, set up huge armies and send them into massive battles! This is Clash of Clans scaled up to fight demons and monsters and other evil armies. The battles happen automatically and are really cool to watch.

This is Clash of Clans spin-off that's more fast-paced and frantic! Battle other players to destroy towers whilst defending yours. There's a great multiplayer element to keep even the most experienced players coming back for more. 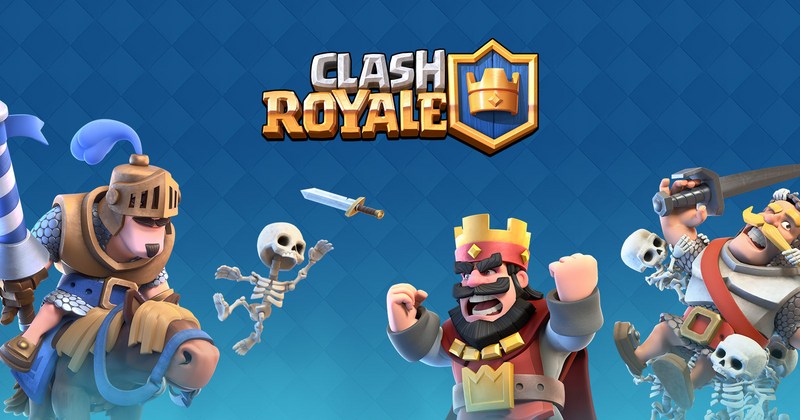 Expand your castle as you defend it from demons coming through an evil portal! This is a mix of 2 addicting games - build your base like Clash of Clans and then attack and destroy your enemies. 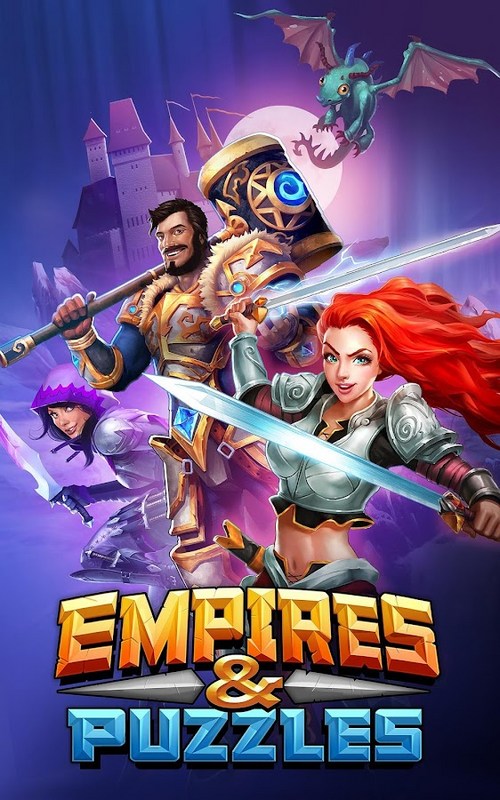 9 Top Tips for Exploring in Terarria