This Infinite pinball game comes from the same team as Smash Hit. It's like Temple Run, done as a super-cool '80s electronic race against the clock. Plus, there's bonus minigames!

Race towards the Earth's core to stop it from exploding! From genius superhero creator Stan Lee, this is easy to learn but hard to master!

Crash a giant boulder down a mountain, squishing cows, fences, and houses along the way. Bounce your boulder off hills for even bigger points, to unlock the invincible SUPER-boulder. #SoBeano! 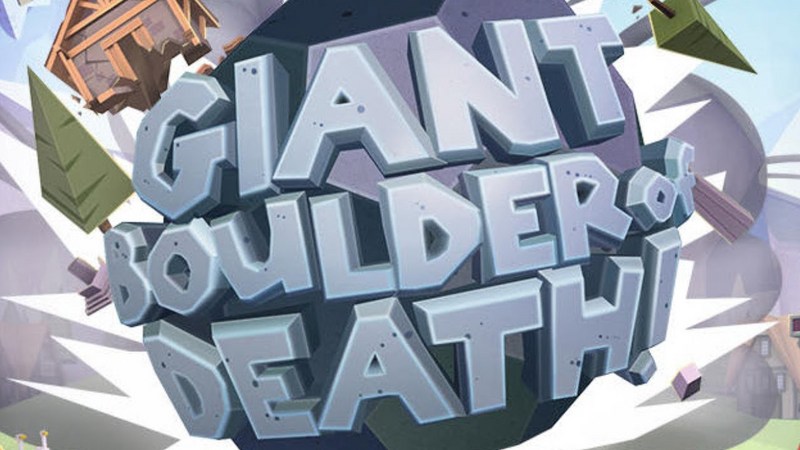 This block-breaking game is an arcade classic, and you can make it as easy or hard as you (or your gran, or your cat) want!

This is all about dropping balls in the right cups, which is harder than it sounds! Land them on the right colours to gain more points, without spilling them over the sides!

9 Top Tips for Exploring in Terarria