All The Best New Cartoons Announced at San Diego Comic-Con!

Here's our round-up of all the awesome Comic-Con cartoon news from San Diego!

It's all change in the Teenage Mutant Ninja Turtles world.

In this reboot of the classic cartoon series, those heroes in a half-shell have a set of magical new weapons, yet their arch rival Shredder doesn't appear to be in upcoming storylines. So who will they face now?

That'll be baddie Baron Draxum, who will be voiced by wrestling star John Cena!

It'll launch on Nickelodeon in the US on September 17. 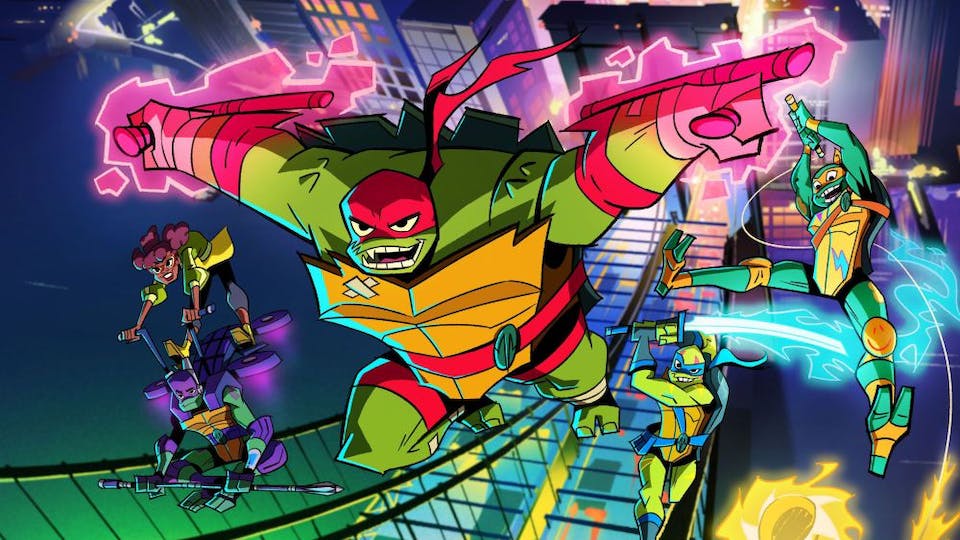 Mega Man: Fully Charged is based on the classic Capcom video game and follows the adventures of a robotic boy called Aki Light.

See him protect Silicon City from Sgt. Night and his Robot Masters with a little help from his father Doctor Light and a dog called Rush! 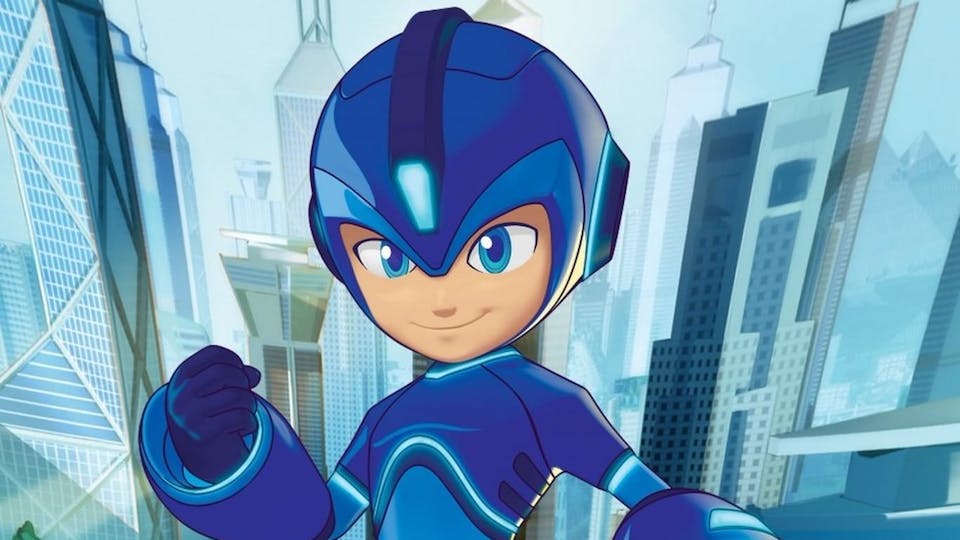 Disney XD is about to release an animated mini-series which focuses on an all-girl superhero team featuring Ms. Marvel,  Squirrel Girl and Spider-Gwen – and it looks awesome!

There are 6 episodes which will be broadcast later this year... 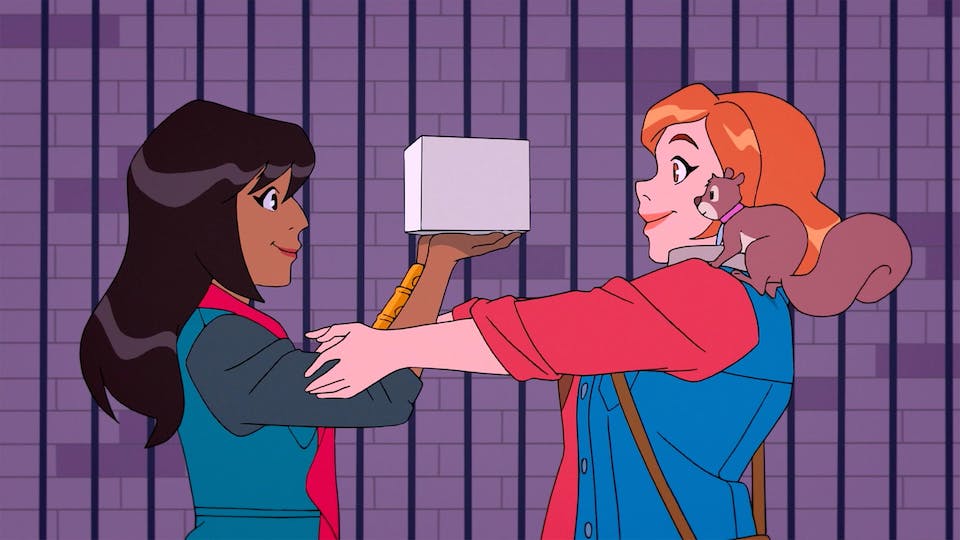 Steven Universe has been running since 2013 and is now in its fifth series, with a sixth reportedly in the works

At this year's Comic-Con, it was revealed that the story is also going to be expanded into a full-length animated film!

Although details about the story are rare as hen's teeth, we know that it'll feature series regulars Garnet, Amethyst, Pearl and a pink-coloured Homeworld Gem! 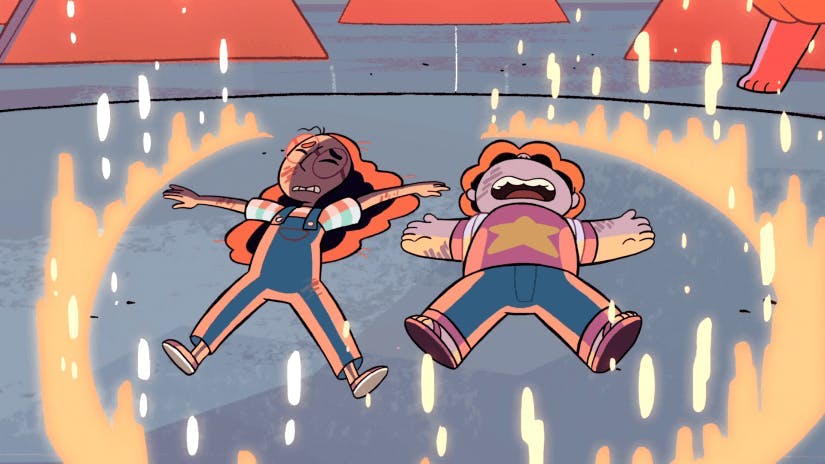