Best Christmas Movies to Watch on Netflix for 2018!

Stuck on which Christmas film to watch on Netflix this year? Then look no further - here's a list of our favourite festive movies!

In this Netflix own movie, a bickering brother and sister try to catch Santa on their video camera. Unfortunately, everything goes wrong and they end up putting both Christmas and themselves in danger! Will they be able to save Christmas?! Watch it now to find out. 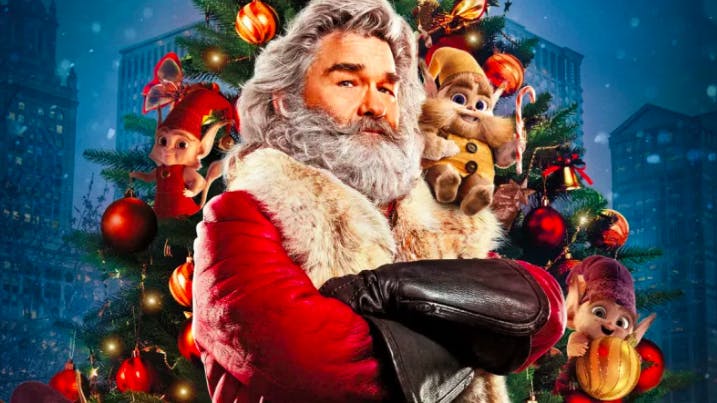 If you're into happy endings, you'll love Netflix's Princess Switch. Stacy, an american city baker, and Margaret, a soon to be Princess, decide to trade lives after meeting and realising they look exactly the same. But things end up getting complicated after they start to prefer their opposite lives! 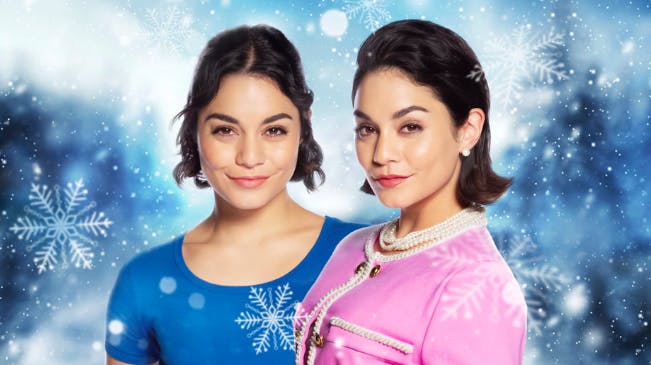 A Christmas Prince: The Royal Wedding

This movie is a sequel to last years Netflix own film, 'A Christmas Prince' and it doesn't disappoint! In the lead up to the wedding, things start getting out of hand and Amber begins to feel a bit lost. If you loved 'A Christmas Prince' you'll LOVE 'The Royal Wedding'! Don't worry, you can thank us later! 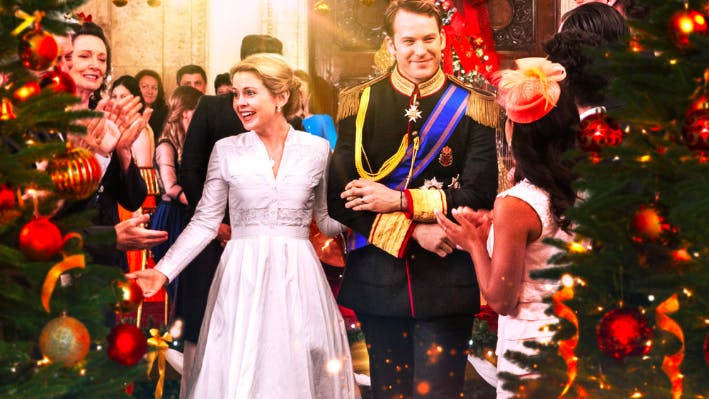 Search Arthur Christmas on Netflix to meet the family who make Christmas happen. In this movie, Arthur steps in to make sure no child is forgotten on Christmas day! You won't want to miss this one. 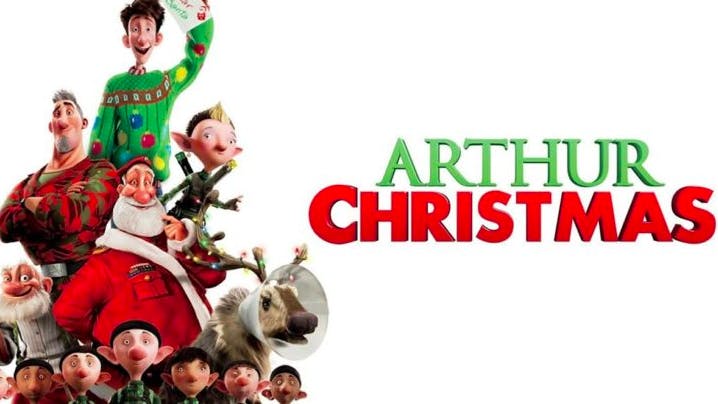 Catch this great Christmas classic on Netflix this year! We're so happy this made the cut. If you haven't seen this one you're in for a treat. Charlie gets a chance to spend Christmas with his father again when he comes back to life as a snowman. Be warned though - this one's a bit of a tear-jerker! 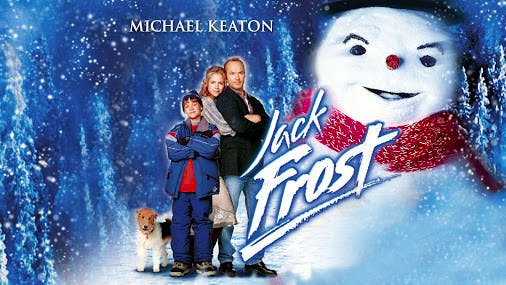 Christmas Movies!
The Ultimate Goonies Quiz!
The Ultimate 50-Question Movie Quiz!
What's Your Netflix Party Style?
The Ultimate Polar Express Quiz!
Dora and the Lost City of Gold
What % Explorer Are You?
Ultimate Dora Quiz!
How Well Do You Know The LEGO Movie?
How Well Does Rattus know Rattus?
Ultimate Toy Story Quiz!
Which Marvel Character Are You?
Build a FIFA Team and Pick a Movie
Are You Like Forky?
Ultimate Men In Black Quiz!
The Netflix Dinosaur Personality Quiz!
Matt Meets the Avengers
Emma and Matt Meet Aladdin's Genie!
Every Marvel Movie in 5 Mins!
The Marvel Netflix Quiz!
Frozen 2 Trailer: What We Know So Far
The Top 5 Christmas Villains
What's the Best Christmas Movie Ever?
Guess the Movie from the Emoji!
Guess the Christmas Movie!
Despicable Me Quote Quiz!
Complete the Mamma Mia Lyrics!
What Type of Movie Are You?
Star Wars' R2-D2 is Everywhere!
Who is Jackie Chan?
Hidden Disney Characters!
9 Greatest Showman Facts!
Harry Potter Secrets and Mistakes!
Movies Improved by Chewbacca!
Incredibles 2 Facts
Back to School Movies?
Who Said It: Sheeran or Snoke?
Which Harry Potter House Am I?
Which Wand Should You Have?
Quiz: What Movie is This in Minecraft?
Cool Teachers?
If Lightsabers Were Real...
Quiz: Guess the Movie from Emojis!
Got Netflix? Watch these!
2018 Music TV & Movies!