37 of the Funniest Dog Jokes to Make You Howl

Man's best friend is also the subject of some of the best jokes! Here's our selection of funny dog jokes and one liners.

Lap up these crazy dog jokes from our genius joke masters!

More of a cat person? We've got cat jokes too! Plus tons of animal jokes in the Beano Joke Generator.

What sort of dog does a vegetarian have?

Whats round and green and chases sheep?

What should I call my new robot puppy?

What do you get if you cross a dog with a film studio?

What do you give a sausage dog with a fever?

Mustard - it's the best thing for a hot dog!

The work was too ruff!

Why is Scooby Doo a bad dancer?

He has two left feet!

Where does a dog go to get another tail?

Why did the dog sit next to the fire?

He wanted to be a hot dog!

What did the dog say when it sat on some sharp stones?

What do you call a snowman’s dog?

What did the dog say when it saw the firework go off?

What do you call a dog falling from a great height?

Did you hear abut the vampire who got a pet dog?

Did you hear about the dog who ate nothing but garlic?

His bark was worse than his bite!

Why will a dog never win Strictly?

They have two left feet!

Did you hear about the dog who went to see the flea circus?

He stole the show!

Who delivers your dog’s Christmas presents?

What do you call dogs who did up ancient artefacts?

What do you get if you cross a dog with a calculator?

A best friend you can really count on!

What did the dog say when it sat on some sandpaper?

How do dogs train their fleas?

Why did the boy take his dog to a watchmaker?

Why should you be careful when it's raining cats and dogs?

Why do dogs run in circles?

It's too hard to run in squares!

Doctor, doctor! I keep thinking I'm a dog! Do take a seat.

I can't - Mum says I'm not allowed on the furniture!

What kind of dog does magic tricks?

What kind of dog comes from Asgard and wields a mighty hammer?

What is Dracula’s favourite dog?

What's it called when a cat wins a dog show?

As a farmer, I hear lots of jokes about sheep.

I'd tell them to my dog but he'd herd them all! 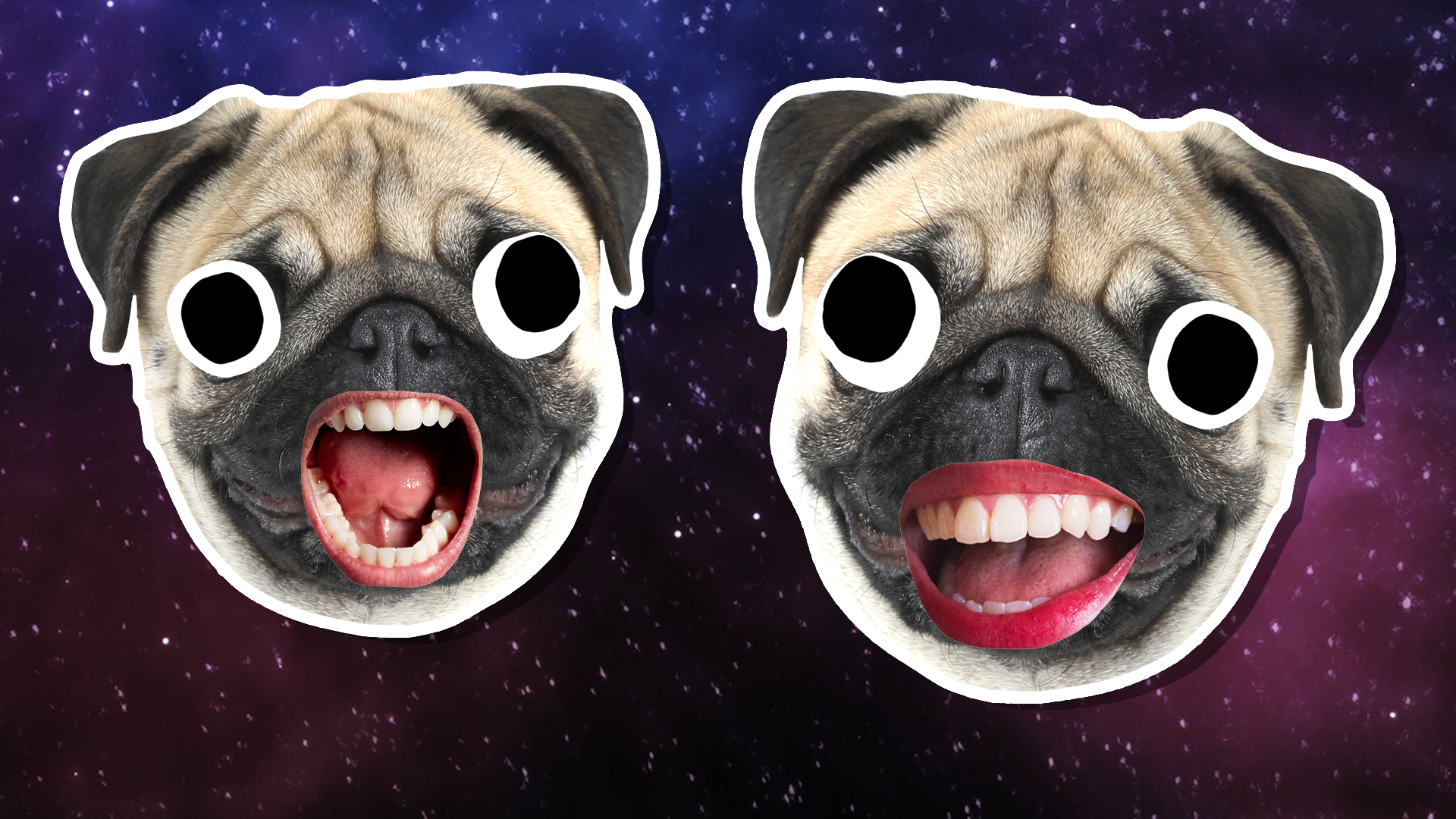