Check out these GIANT facts about everyone's favourite bears! How many of these facts did you already know about pandas and their lives?

Pandas! They're the weirdest and most unique bears around. Learn all about where they live, what their name means, and just how much they poo a day (hint; its a lot!) with our interesting panda facts! If you liked this, we've got more awesome animal facts, including weird animal facts, these turtelly-awesome turtle facts, and these slow but sweet sloth facts! Go Wild!

The name 'Giant Panda' is a bit misleading - while Giant Pandas are big, they're probably not as big as you're imagining; smaller than a polar bear and a grizzly bear. The reason they're called 'Giant' is to distinguish them from Red Pandas. That doesn't mean they're small though! Males can weigh as much as 350lb!

2. They Live In China

Pandas live in a relatively small region of the world; Mountain ranges in the Sichuan, Shaanxi and Gansu provinces of south China. Their habitat is mostly misty, mountainous and cloudy, which may explain their white and black colouring - it could be for camouflage.

3. It's One of China's National Animals

The most-used national symbol of China is the dragon, but the panda often pops up too, appearing on coins as at the Beijing Olympics as a mascot. Pandas are also often given as a diplomatic gift from China to other countries - which makes sense, it's pretty hard to get your hands on a dragon!

4. Pandas Sometimes Pretend To Get Pregnant

Because of their declining population, zoos with pandas are particularly keen to get them to breed. Some pandas seem to have noticed that they get special treatment when they are pregnant, because there have been recorded instances of pandas faking pregnancy to get the best snacks!

Pandas are a vulnerable species, which means they could be in danger of dying out. The two biggest causes of this are habitat loss and their own reluctance to reproduce - on average pandas only give birth every two years, and normally only one cub survives, so it's hard to get their populations to grow quickly. At the moment its estimated there are only about 2,000 at high estimate. But the good news is, they seem to be slowly increasing their populations - they're now classed as 'vulnerable' instead of 'endangered'.

6. They Aren't Related To Red Pandas

The name is rather confusing, but red pandas and normal pandas aren't related! In fact, the red panda isn't even a panda! It's a mustelid, which is a family of animals that includes weasels, badgers, otters and wolverines.

Panda is a Chinese word which directly translates as something like 'bear cat'. This makes sense; the panda is definitely a bear, but it's round ears, unique markings and playful nature are similar to that of an overgrow, naughty cat!

8. They Need A Lot of Bamboo

Yup, they really do need to eat a LOT of bamboo. Pandas eat roughly 20 to 40lbs of bamboo a day! In the wild, this can take up to 16 hours to forage. Their digestive system isn't as efficient as it could be, which is why they need so much bamboo to get all the nutrients they need.

Although 99% of their diets are plant based, pandas are technically omnivores, and their bodies are designed for a carnivore diet, like most bears. This means that very occasionally, they will eat meat - normally small rodents

It's inevitable, after all that bamboo - pandas need to poo! And they poo a LOT - about 40 times in one day! Can you imagine going to the loo that much? You wouldn't get anything else done!

Most bears hibernate in winter to preserve energy, ready for mating season in the spring. Not pandas though. The reason is pretty simple - they can't stop eating. Their diet of bamboo and other plants isn't designed to help them store lots of fat like most other bears, and so they have to keep eating if they want to survive!

Pandas are pretty solitary - they don't tend to hang around in groups, and they only really meet up to mate. Although they can form groups, these groups are pretty wide spread and don't spend too much time together. The only ones who really hang out are mums and babies - who stay together for the first two years of the cubs life. Aw!

Pandas love a nap. They aren't quite as sleepy as the koala, but they still get in a good couple of hours every day between meals! This is to preserve enough energy to forage and hunt more food.

There are several hundred pandas in captivity, mostly in China, but there are two pandas in the UK which you can visit! Tian Tian (Sweetie) and Yang Guang (Sunshine) live at Edinburgh Zoo, where they attract hundreds of visitors every day. They don't hang out much, in fact they only meet once a year for breeding season!

Experts aren't sure how long pandas live in the wild, but in captivity they've been known to live as long as 35 years! They probably live less than this in the wild due to habitat loss, disease and other factors. 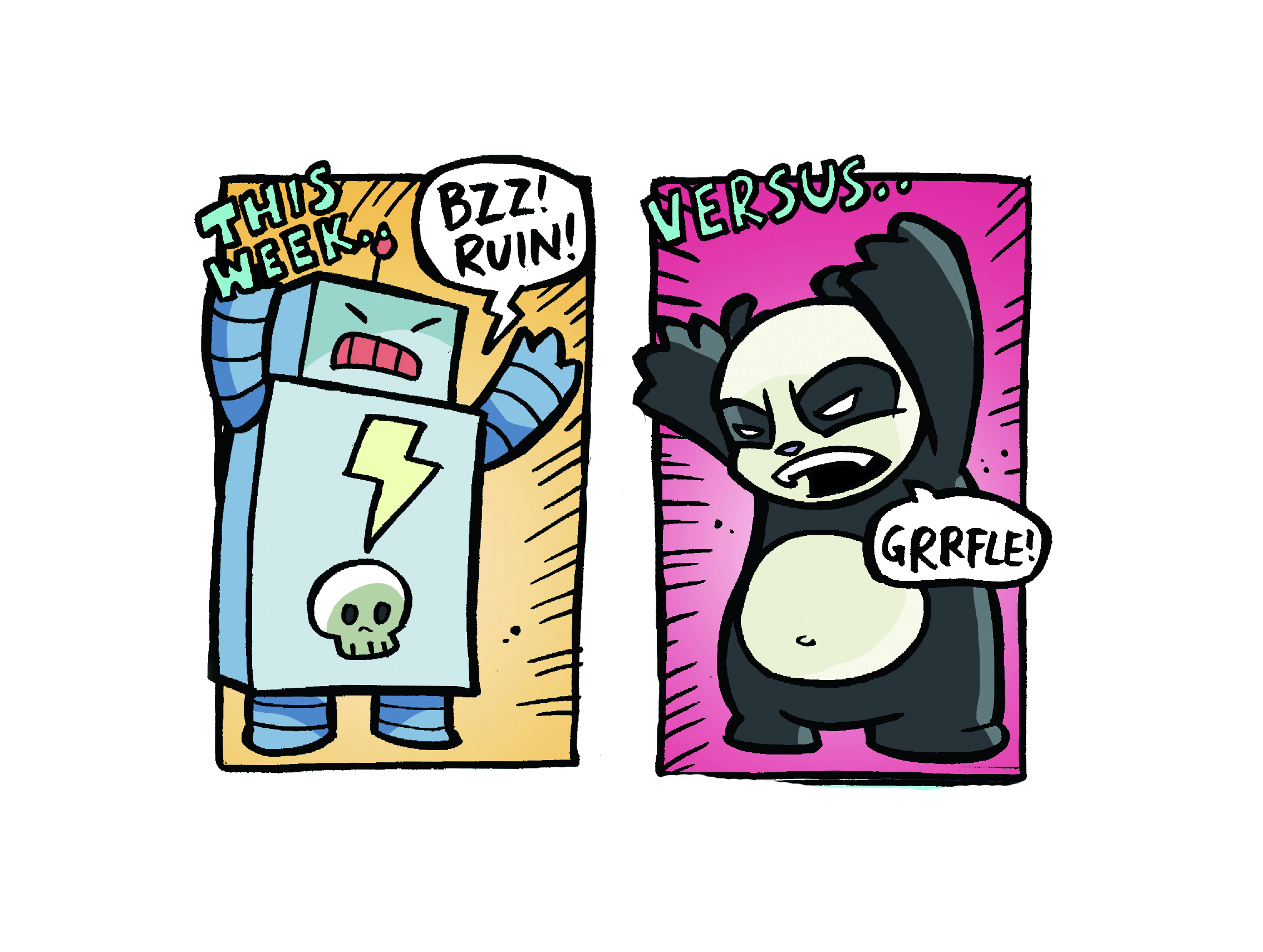 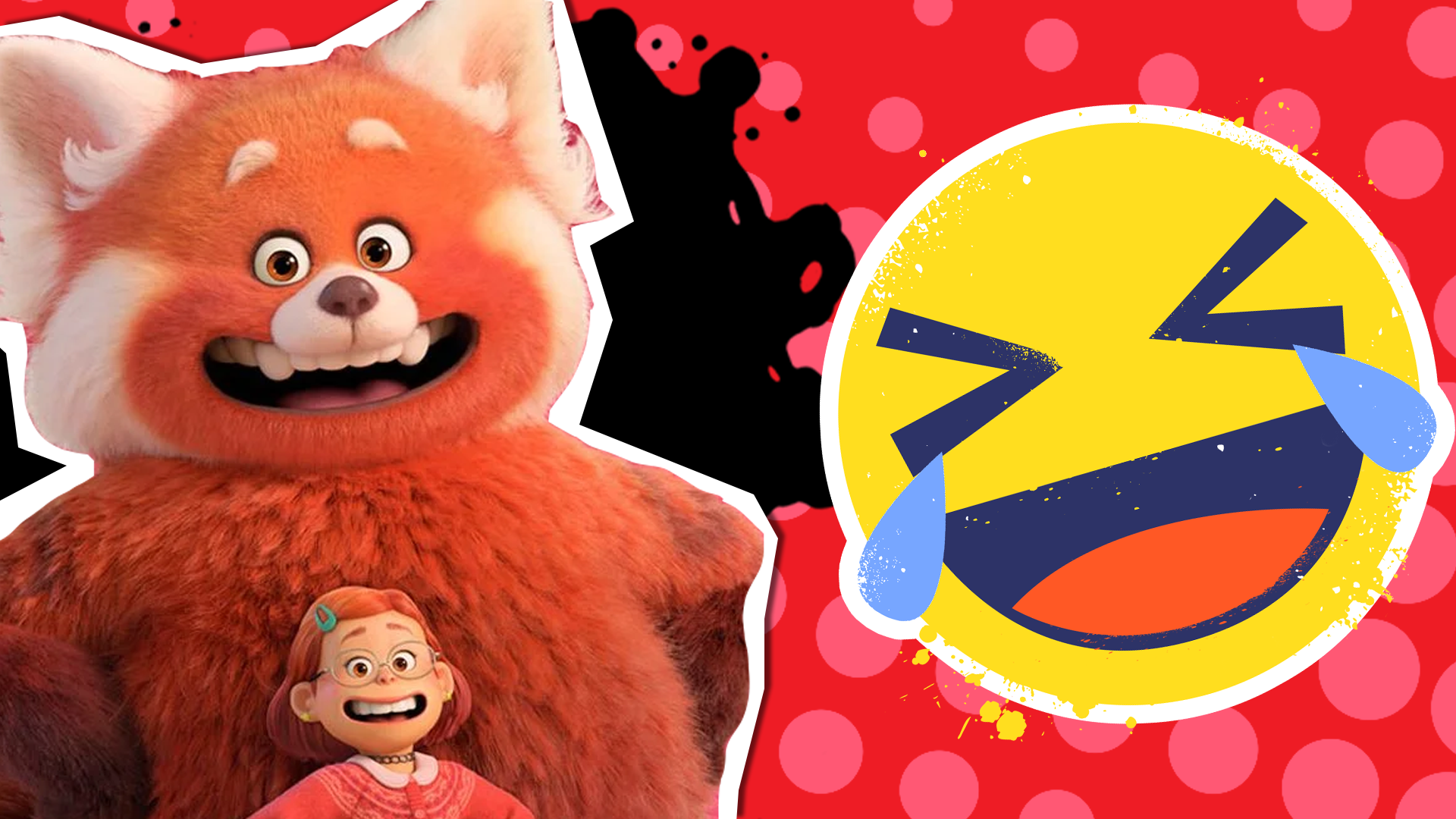 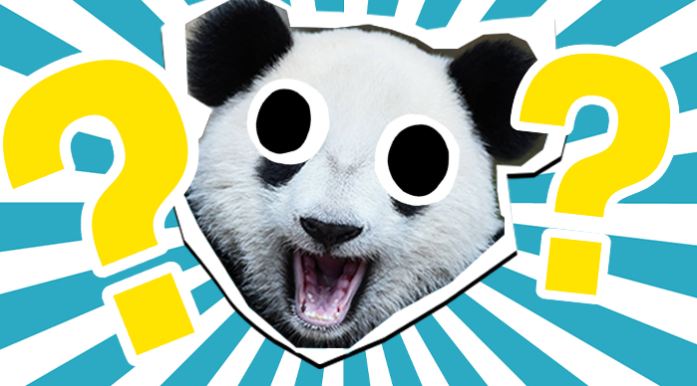 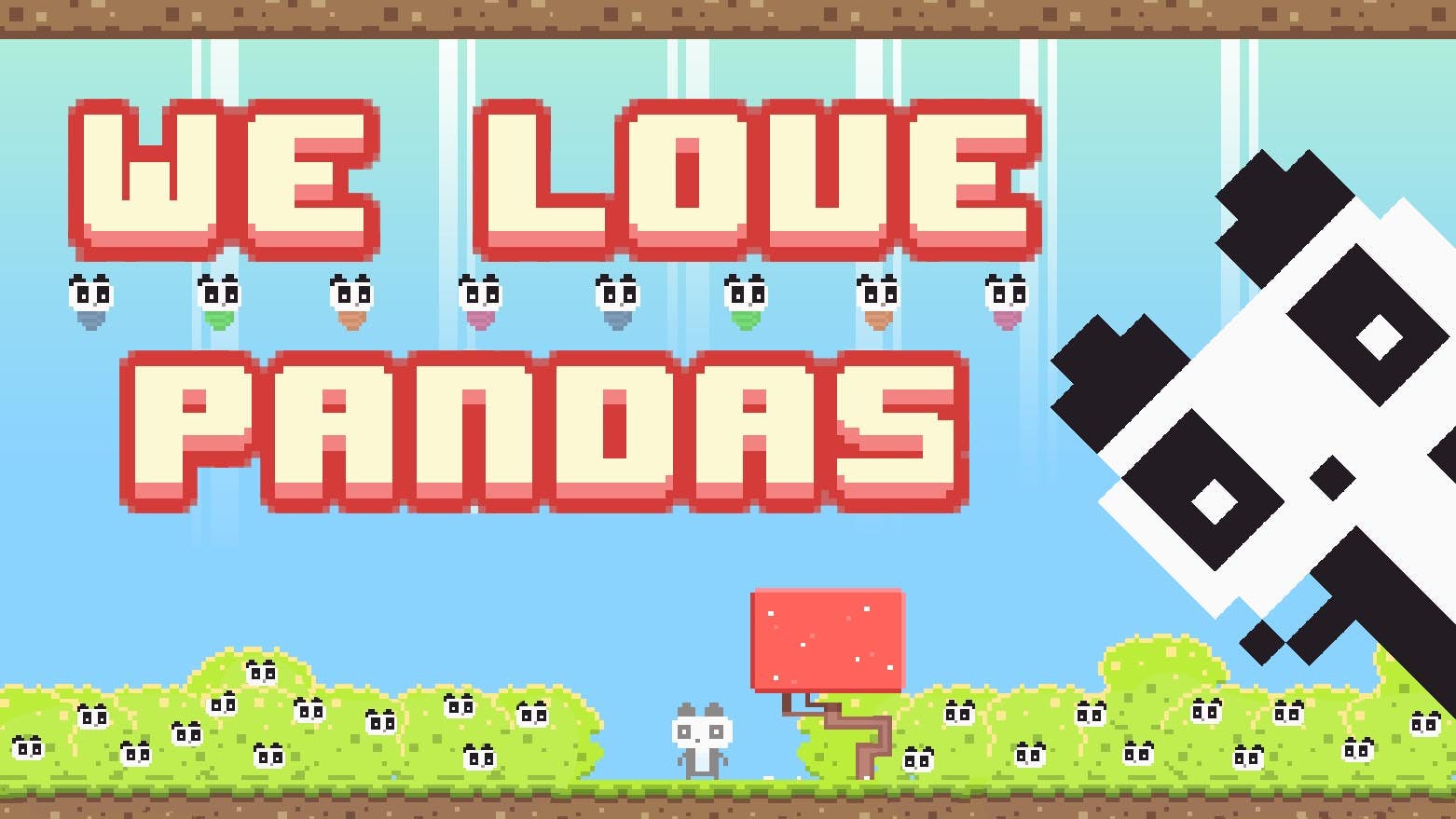 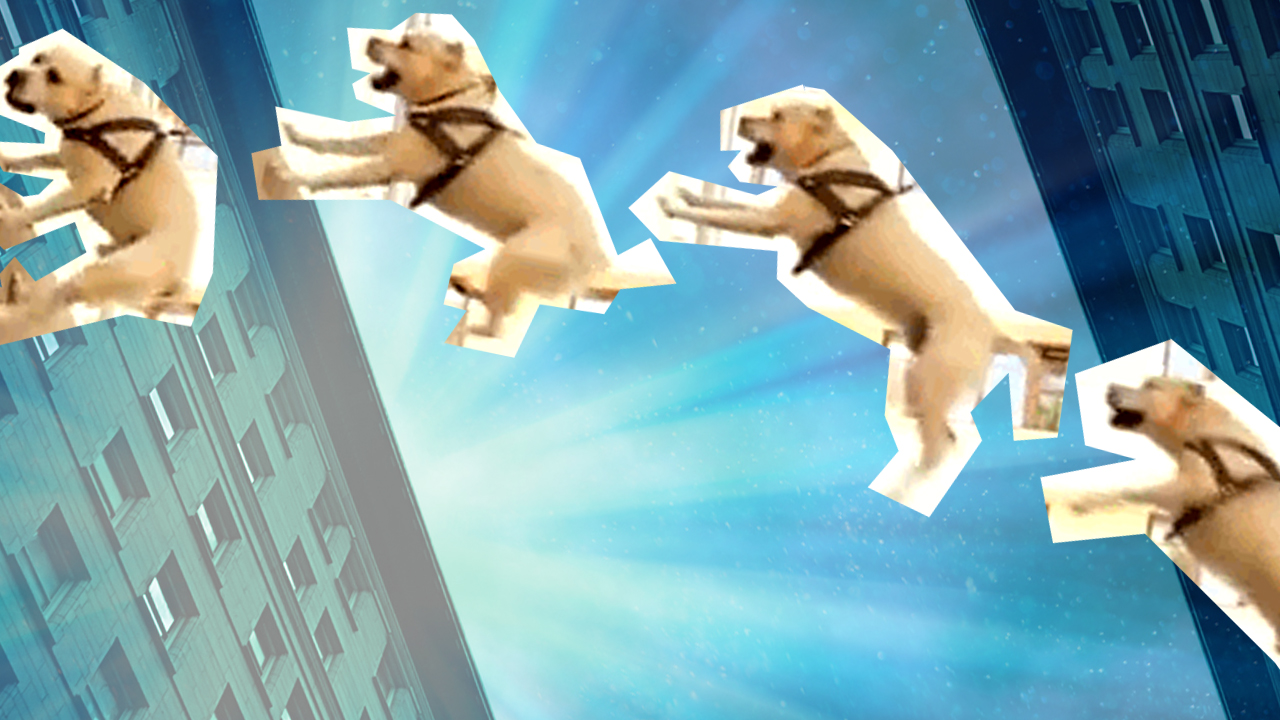 Check Out These Sick Parkour Pets!