10 Spider-Man Jokes That Are the Best on the Web

Here are the best Spider-Man jokes in the world... With great puns comes great responsibility - to share them!

These spectacular Spider-Man jokes are Marvel-ous!

Don't miss our superhero jokes, Marvel jokes or Batman jokes whilst you're here!

What is Spiderman’s favourite day of the week?

Why was Aunt May worried about Spider-Man?

He was spending too much time on the web!

What's the difference between Spider-Man and a unicorn?

Nothing - they're both fictional creatures!

Why does Spider-Man always flush the toilet?

Because it's his doody!

Who gets travel sick when he tries to destroy New York?

Where did Black Widow and Spider-Man first meet? 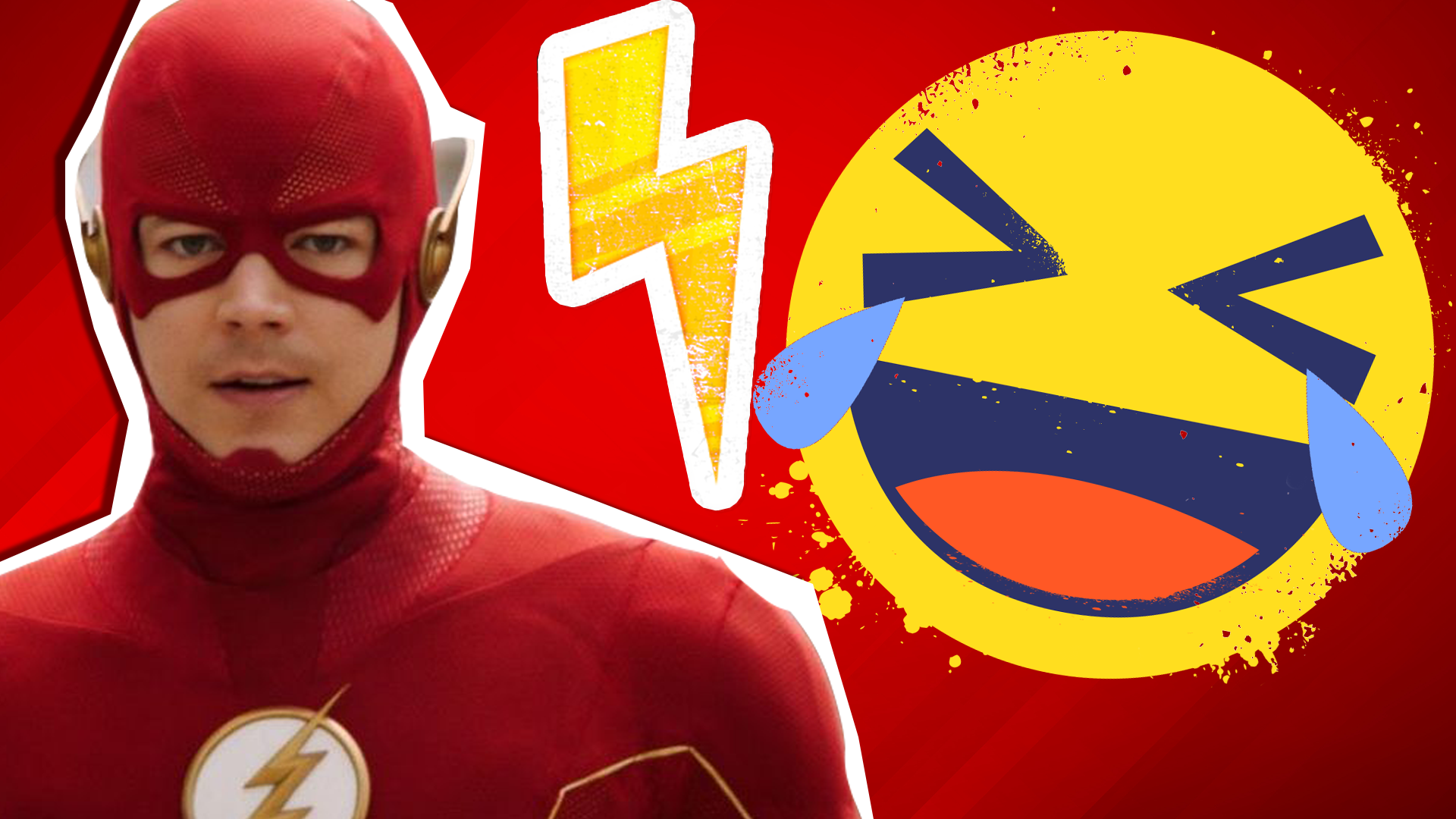 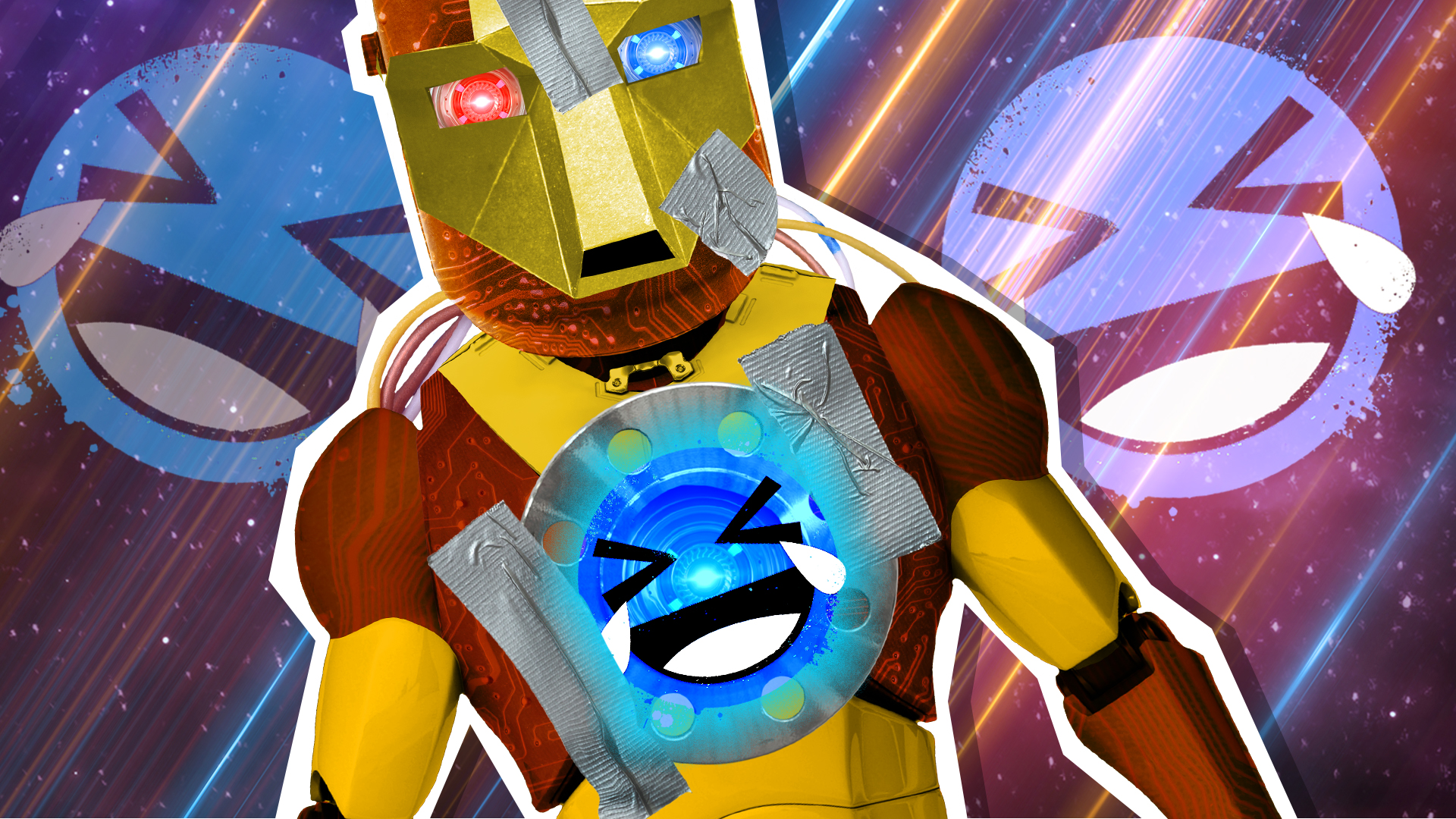 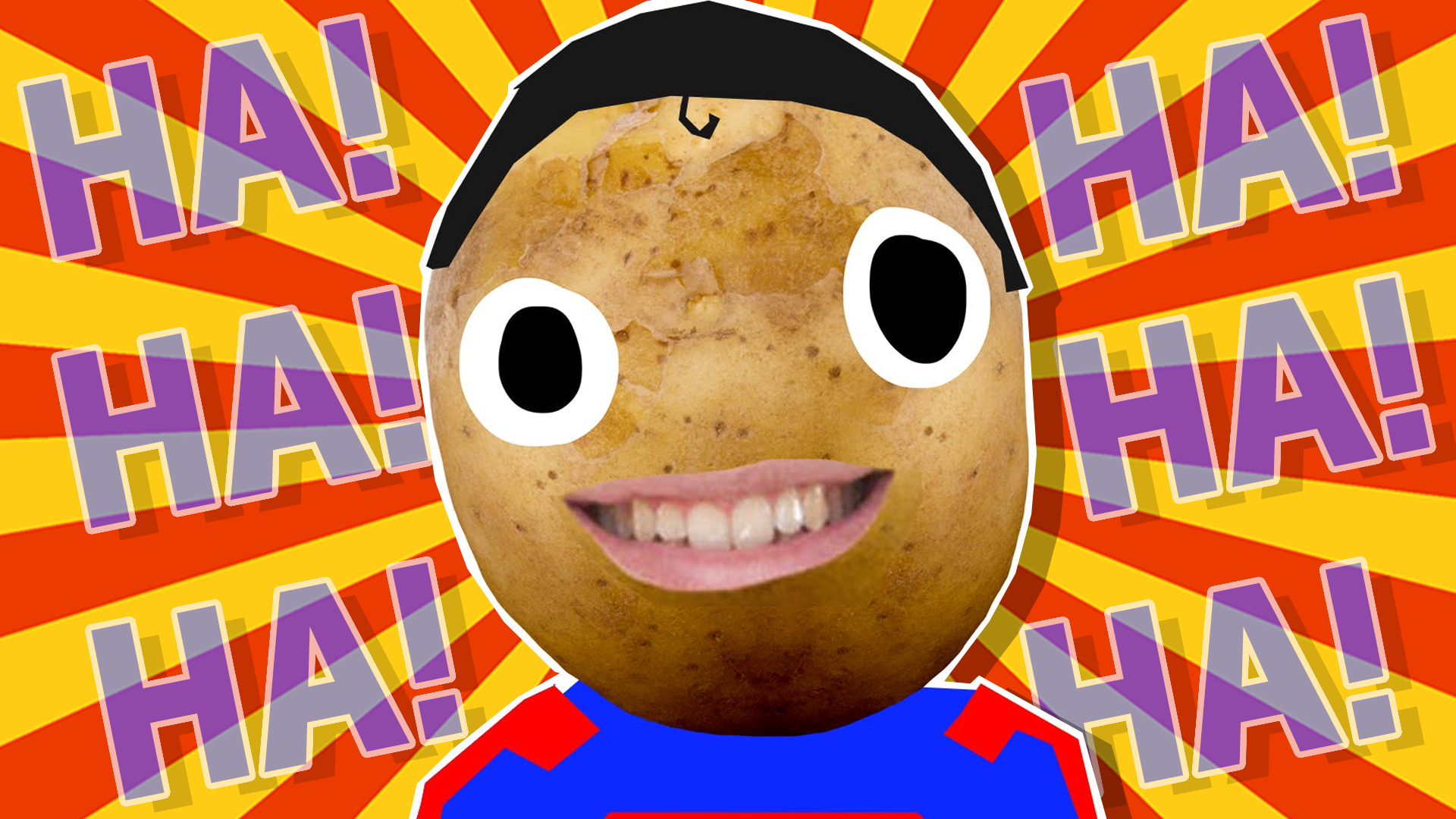 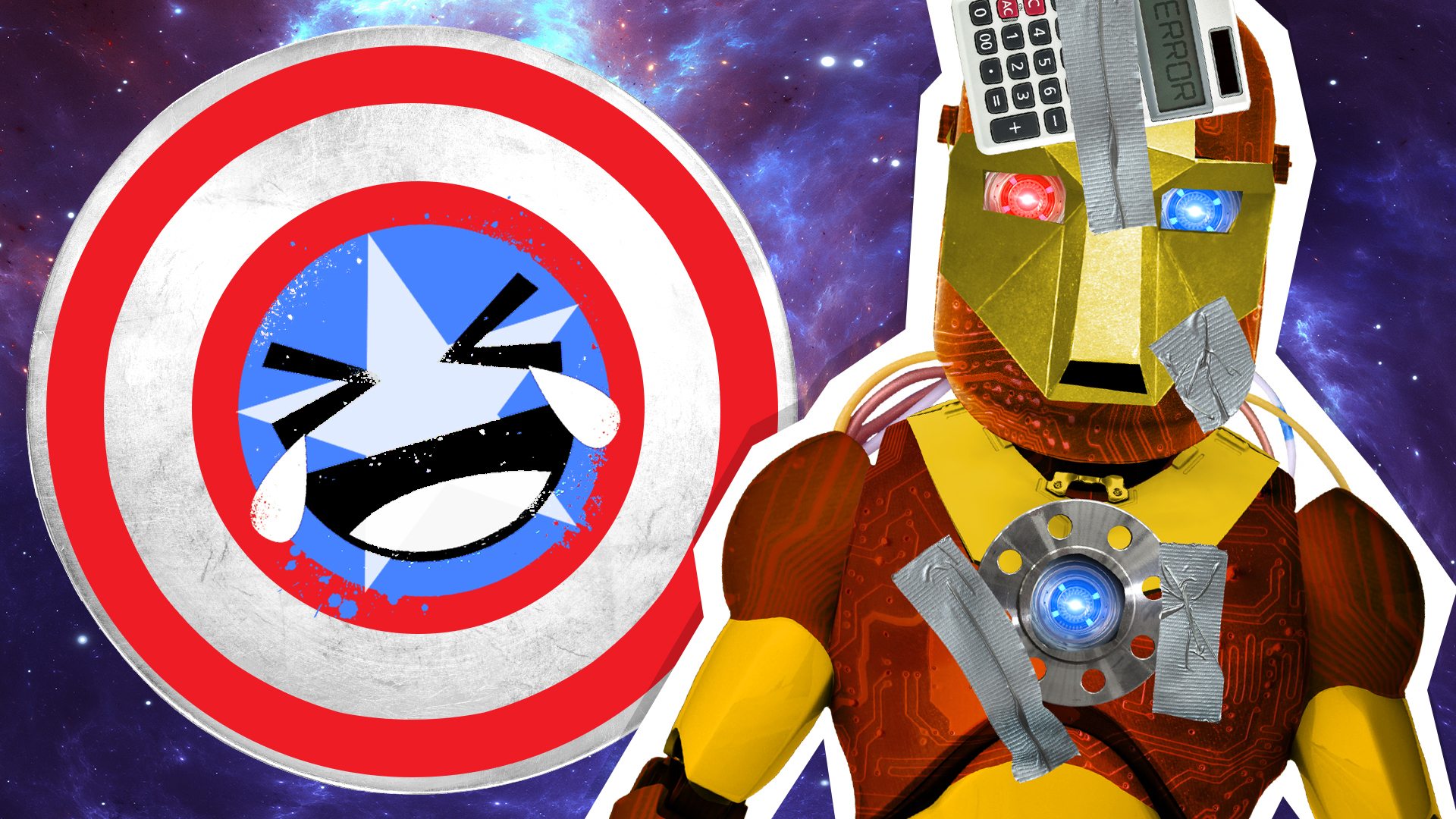 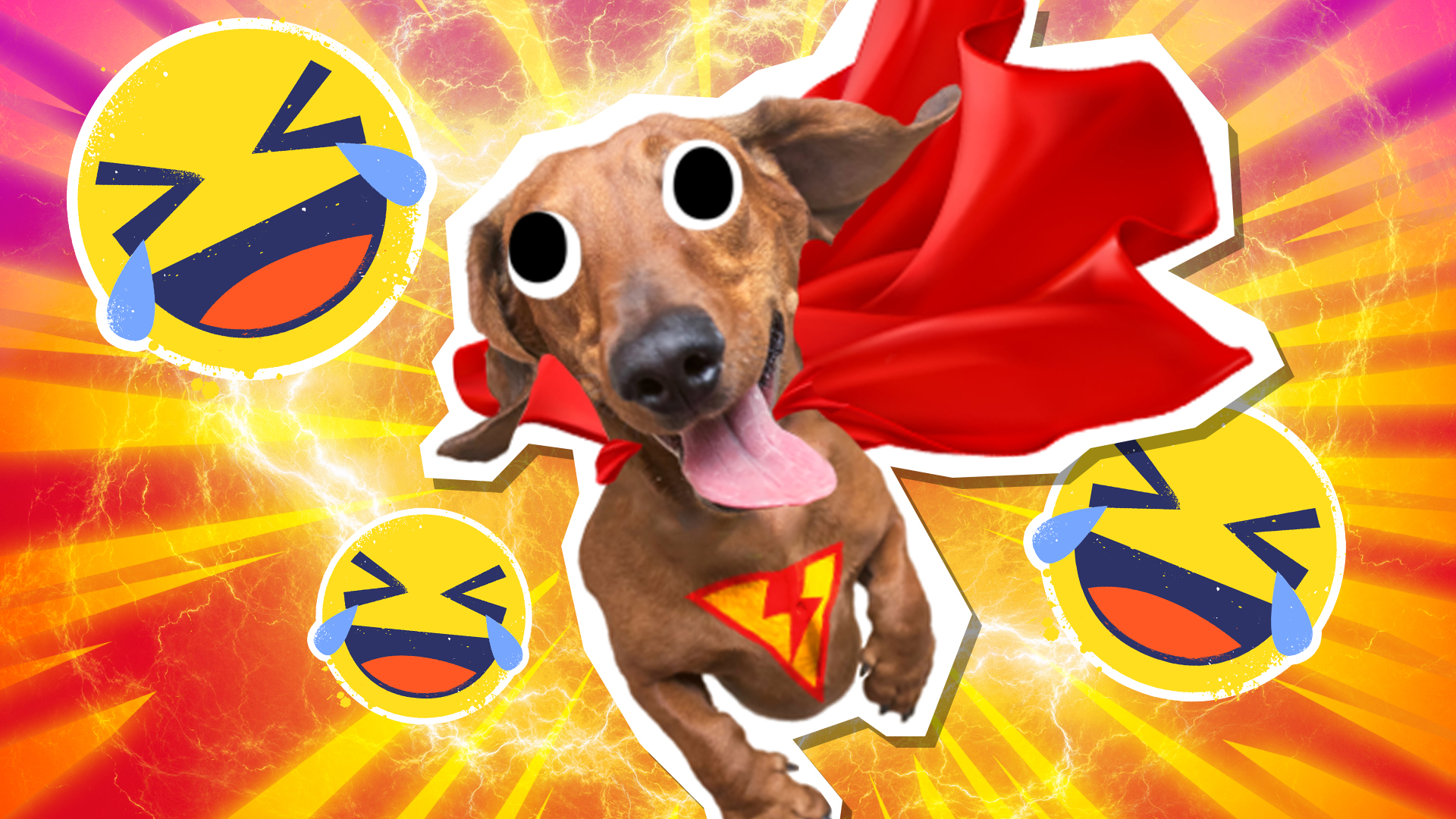 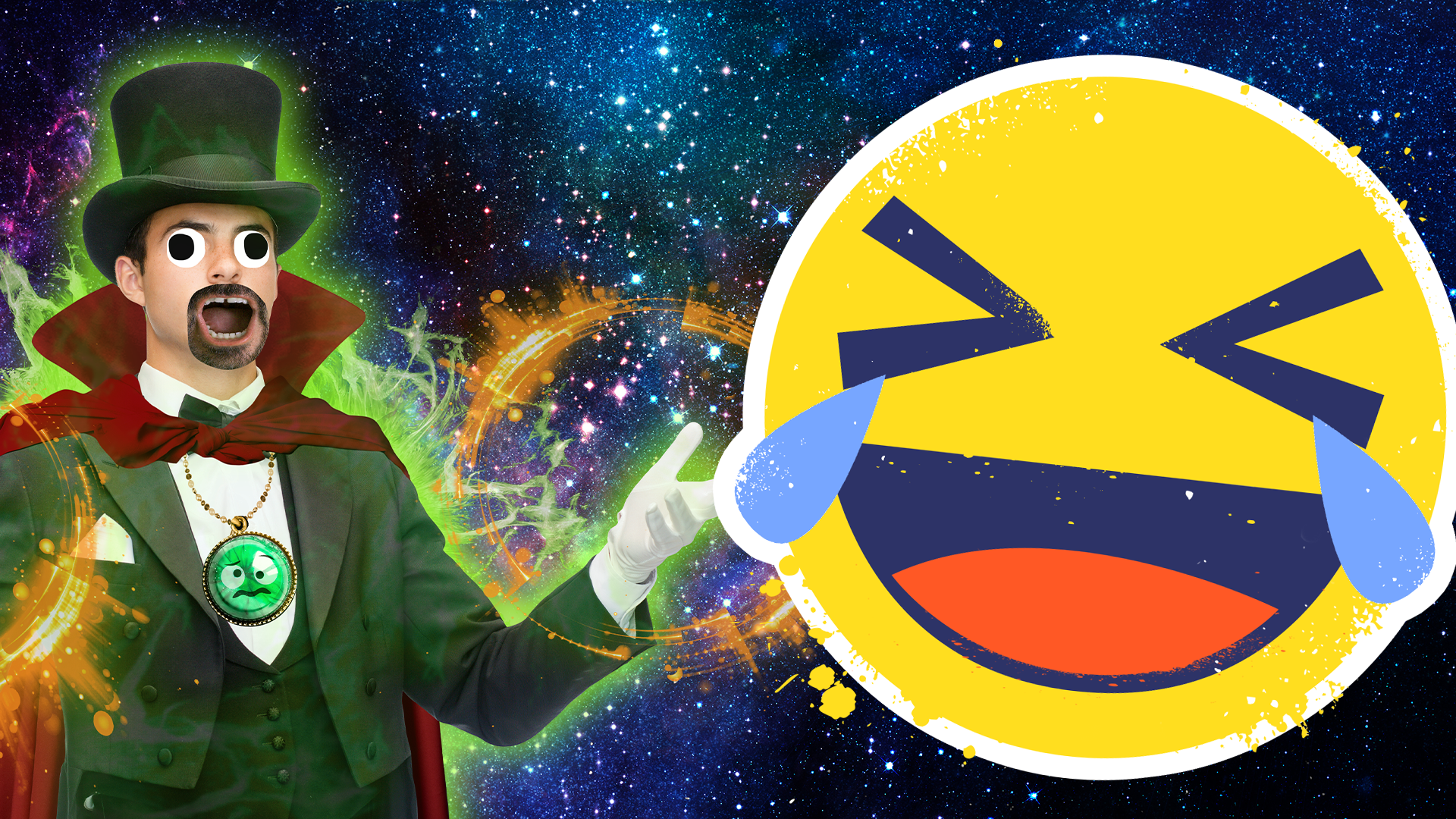 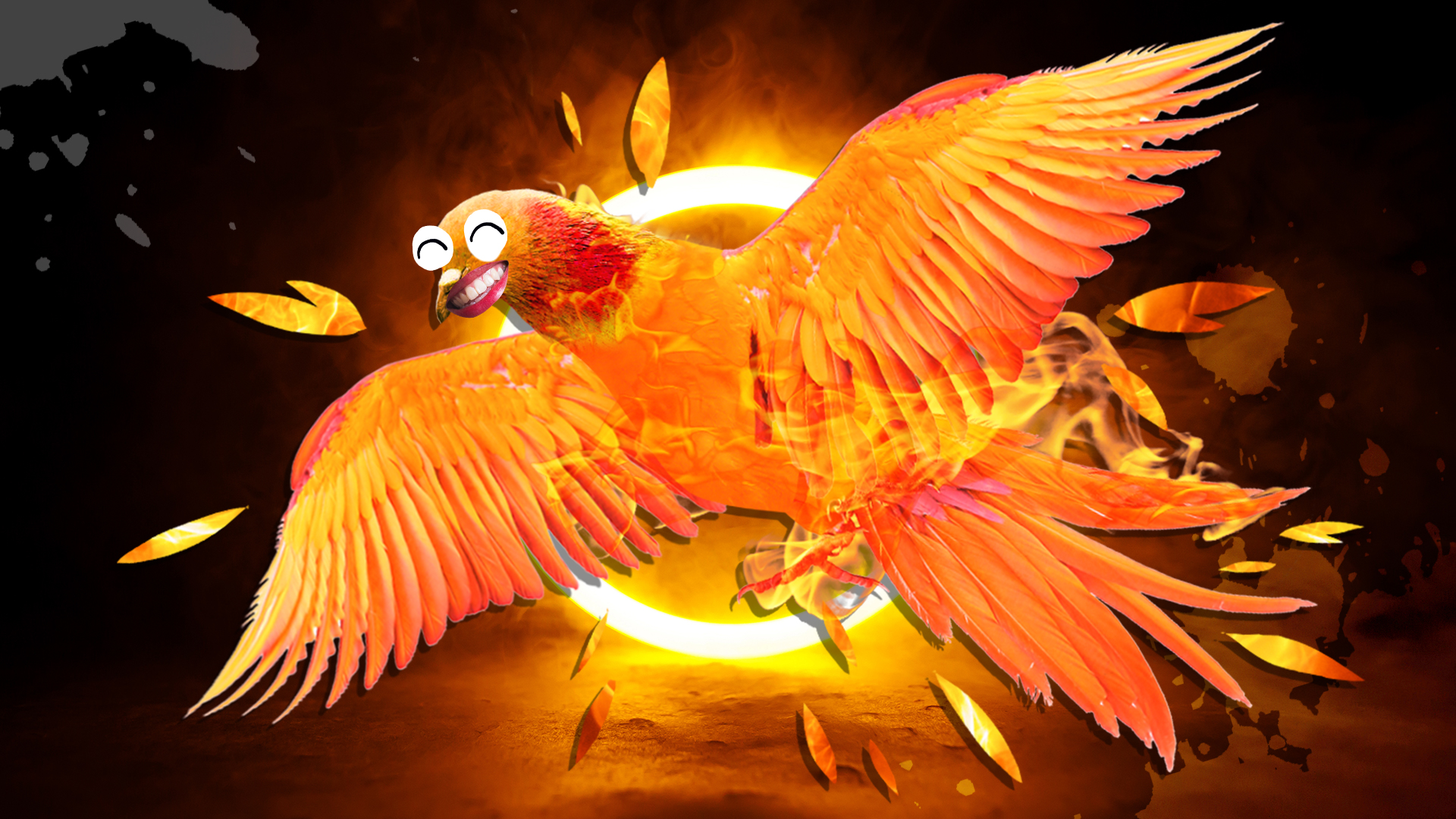 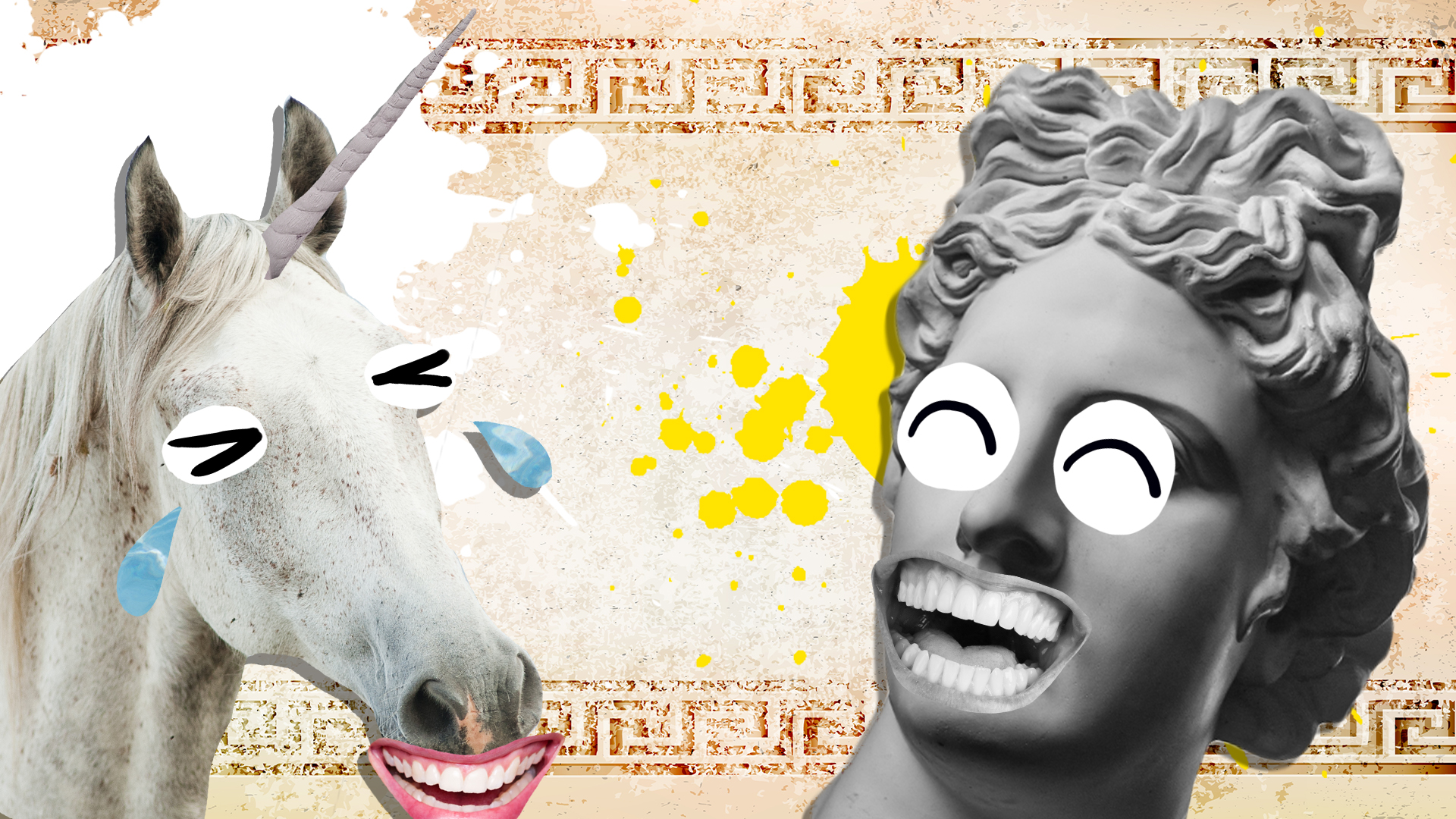 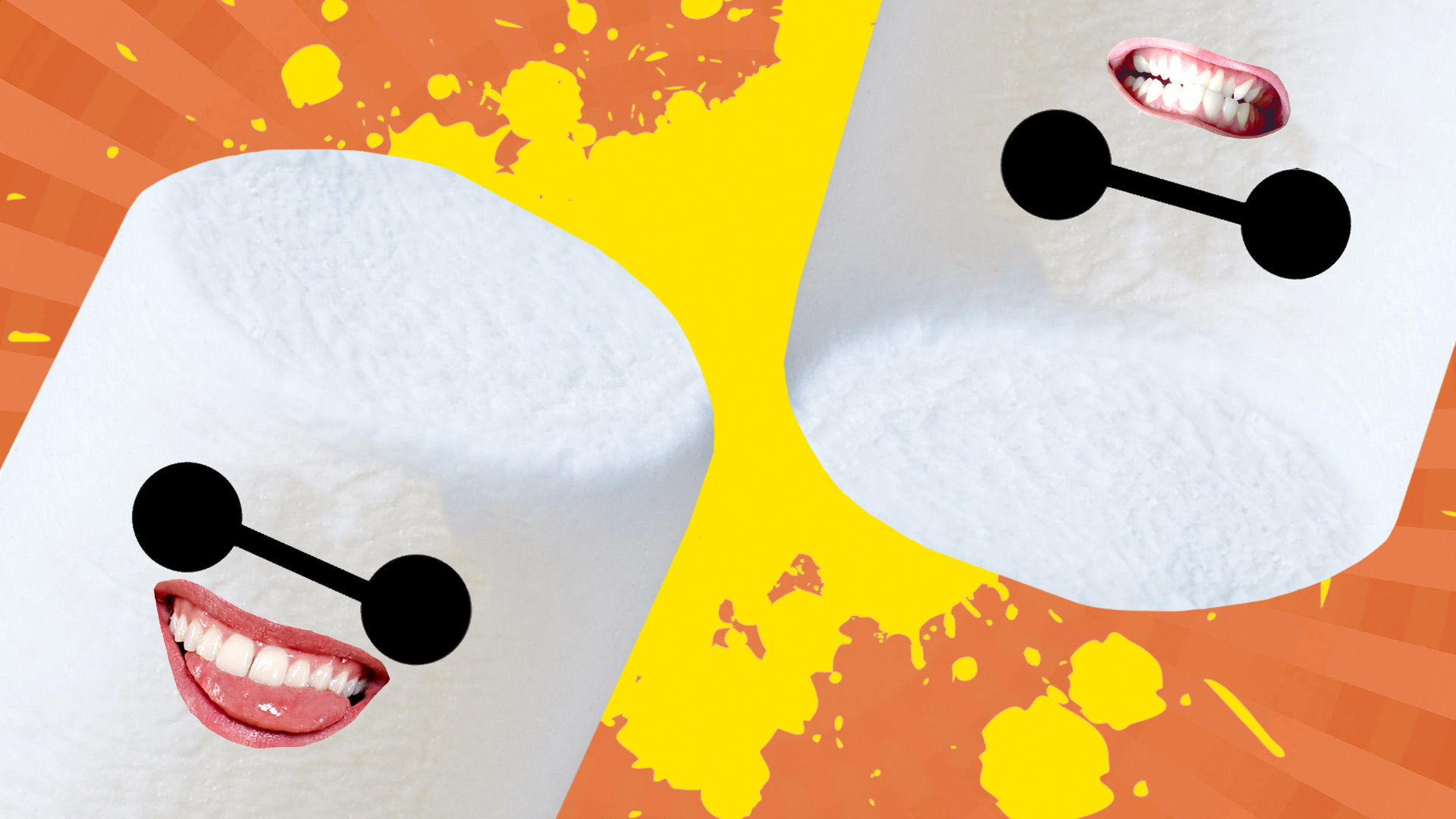 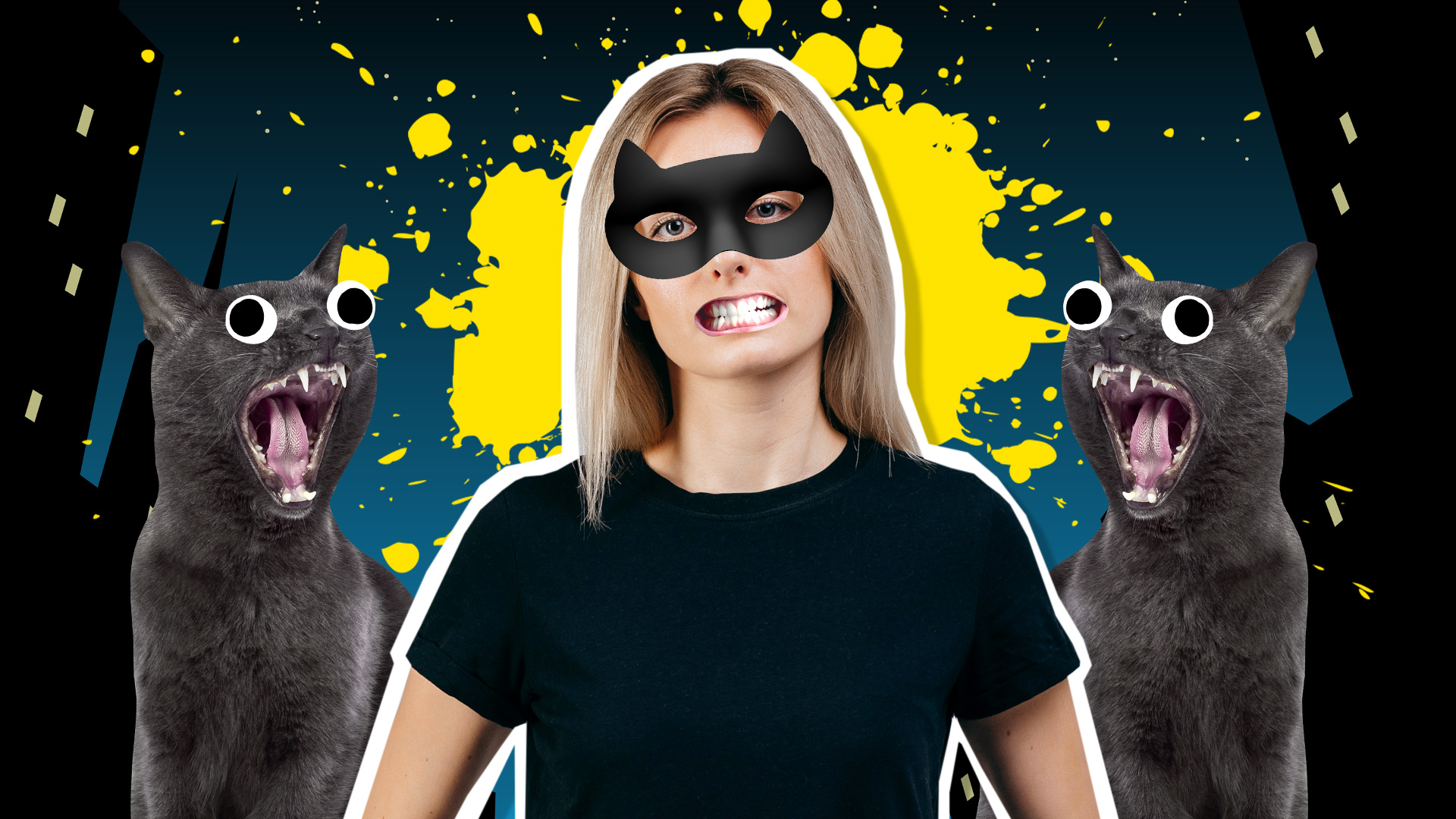