24 Stupid Jokes Which Are So Bad They're Clever

Approach the comedy buffet and prepare to stuff your face with some really stupid jokes!

Some jokes are so clever they could be mistaken for an owl who dabbles in rocket science, but not our stupid jokes. Some jokes are so daft, they're the exact opposite of whatever that owl is. These are those types of jokes.

Once you've recovered from laughing your shoes off that this lot, check out these awesome school jokes and jokes for kids (that's you!).

Why did the puny lettuce go to the gym?

It wanted to get shredded!

Why did Cinderella not get picked for the netball team?

She kept running away from the ball!

Where would you learn to make a Knickerbocker Glory?

What do you call a cow that nibbles your grass?

Who is the smartest creature in the sea?

Fish, because they live in schools!

Why did the bike have a nap?

What is Harry Potter’s favourite subject at Hogwarts?

Are there any Halloween monsters who are good at maths?

Nope, unless you Count Dracula!

Where’s the warmest part of a room?

The corner, because it’s always 90 degrees!

Why couldn’t the pony sing?

It was a little hoarse!

Two men went to court for stealing a calendar...

They were given six months each!

What do call a quiet Hawaiian laugh?

What would you call an elf who’s won the lottery?

Where do penguins keep their savings?

In a snow bank!

What's small and washes up on beaches?

What computer can keep you dry in a storm?

What do you call a bee that can't make a decision?

How do you get a small astronaut off to sleep?

What sits at the bottom of the sea and bites its nails?

Why do words and punctuation always end up in court?

Because they are waiting to be sentenced!

Why don’t you make a joke angry?

Because it always has a punchline!

Why should you check your tyres for punctures?

In case there's a fork in the road! 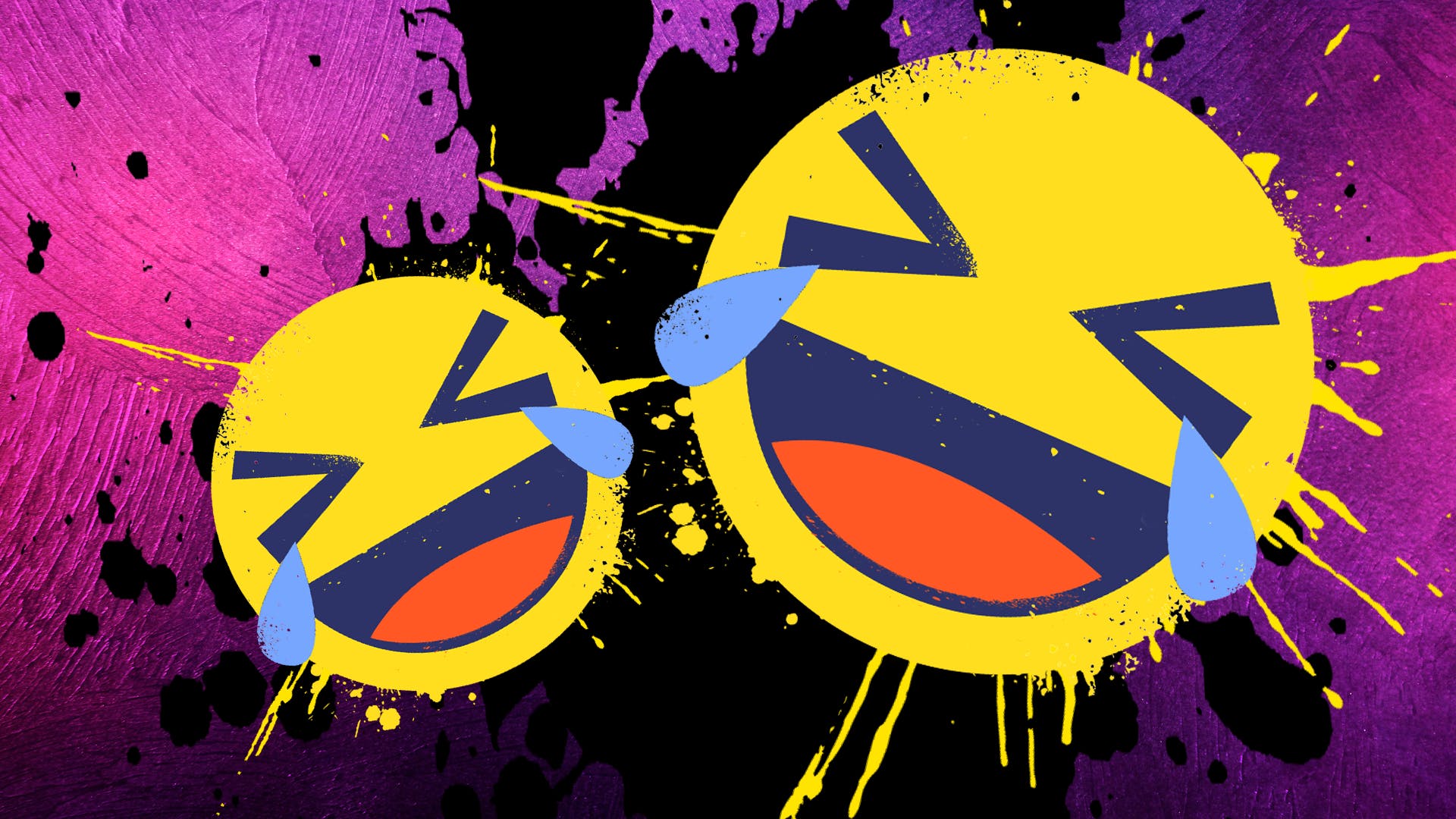 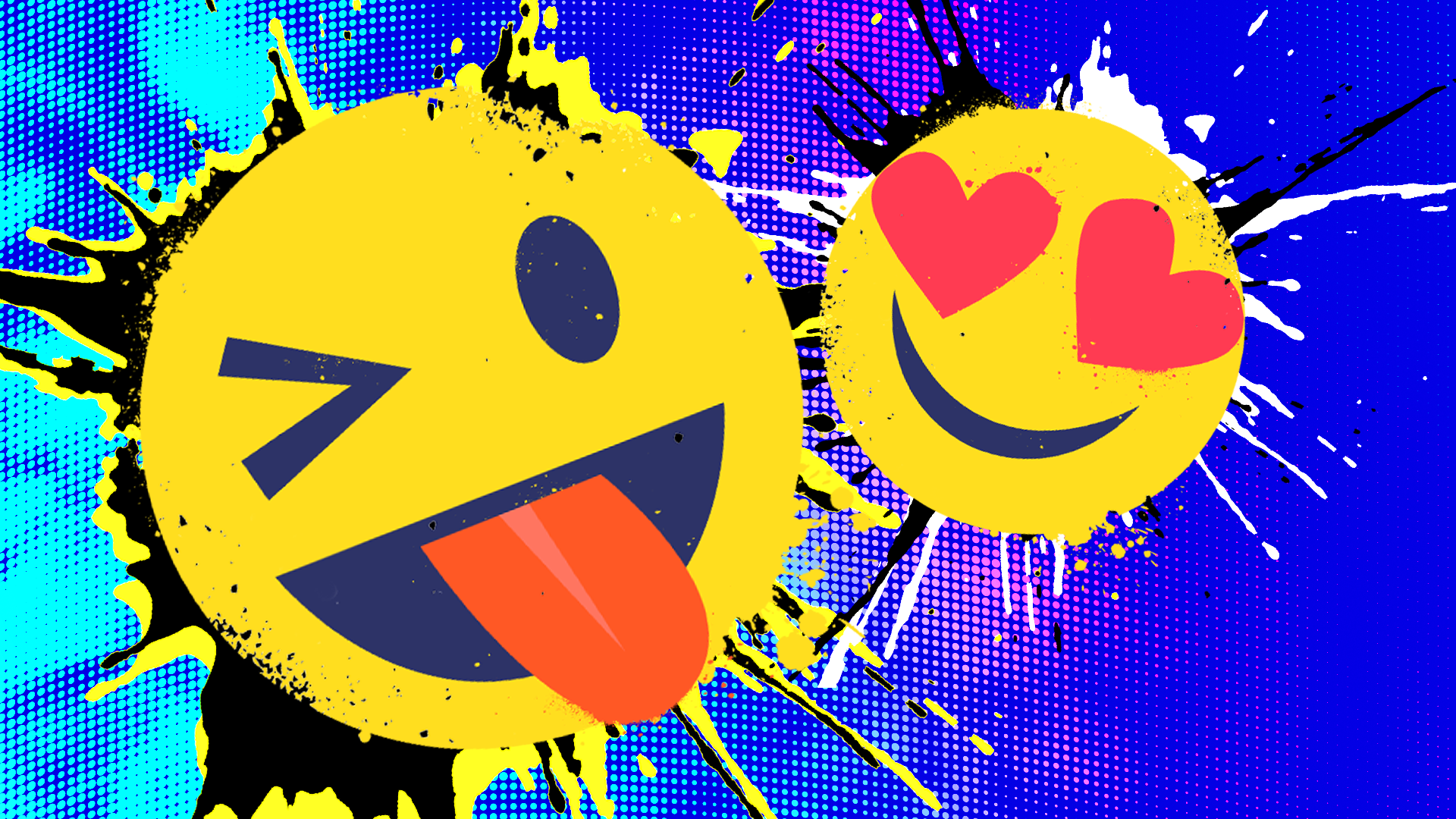 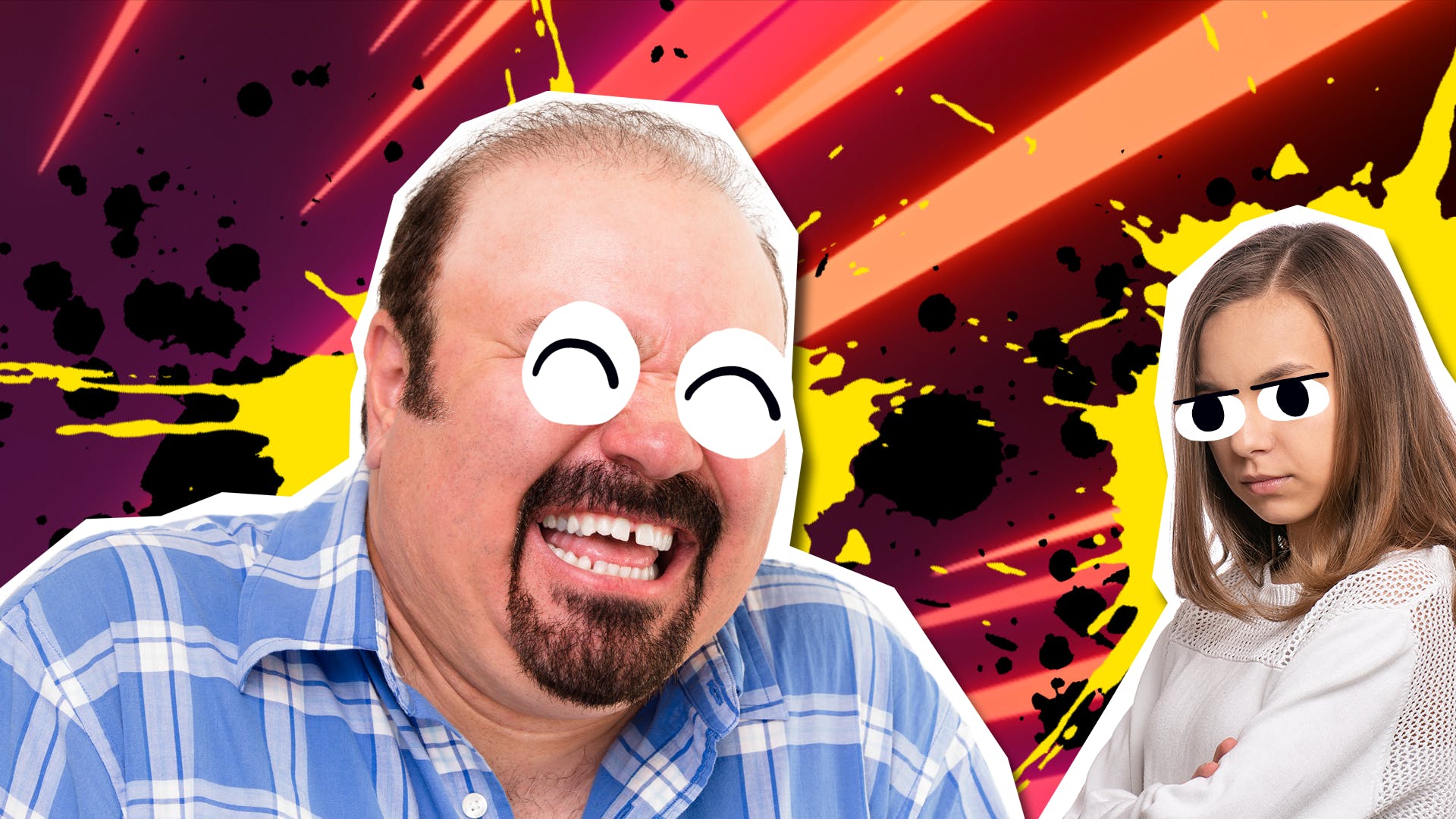