Crammed full of mischief, mayhem and crazy comic fun, subscribe to the Beano comic to get weekly editions delivered before they’re even in the shops!

Take note: the info on this page is for kids! Browse here and then (nicely) ask a parent or guardian if you’re interested in the Beano comic. Adults should visit the official Beano Shop to make a purchase.

You might love Beano.com, but do you read our weekly comic?

The best comic for kids is home to the Bash Street Kids, Minnie the Minx, and, of course, Dennis and Gnasher. Not sure you know who they are? Click the links to find out more.

Beano is the world’s longest running comic. Pretty amazing, right?! It’s been rolling off the press for over 80 years! That means your mum, dad and plenty of other GROAN-ups you know probably read it when they were your age.

With a Beano comic subscription you get a weekly helping of mischief, mayhem and crazy comic fun.

Beano has a long history of keeping up morale. In fact, it’s so important that even during World War Two when paper rationing was in place the Beano continued to be published. Take that!

Subscribers have Beano delivered – FREE – straight to their door, before it’s even in the shops. 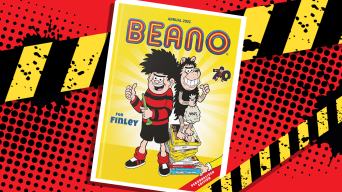 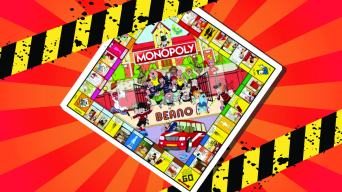 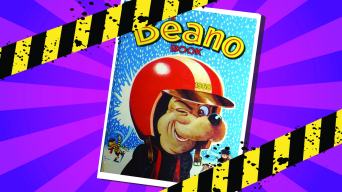 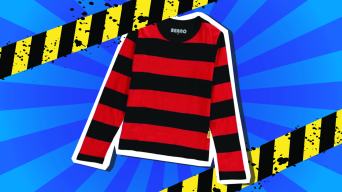