That Feeling When You’re Lost in School

Getting lost in the maze of school halls is the worst - but it can also be an adventure!

Getting lost in school can feel like walking down never-ending corridors of the same thing!

And seeing the same old classrooms can get a bit boring after a while. Like, why can't school be a bit more different?

But what if one day you took a wrong turn and ended up in Hogwarts? You might find the Sorting Hat led you on a wand-erful adventure!

Or how about if you stumbled past the school kitchen and discovered a gigantic undersea monster of some kind? Obviously, that might be a bit surprising but hey, at least it wouldn't be boring!

So if you've ever found yourself lost somewhere in school, this is the video for you!

And if you wonder where you'll end up, let's look at some possibilities...

We've already mentioned this, but wouldn't it be cool to end up hanging with Harry Potter and his pals?

What about if you're day took a really crazy turn and you ended up beyond the stratosphere? That would really be out of this world!

If you accidentally found your way to the bottom of the sea, let's hope you'd have a change of clothes with you!

Rant Attack: Back to School 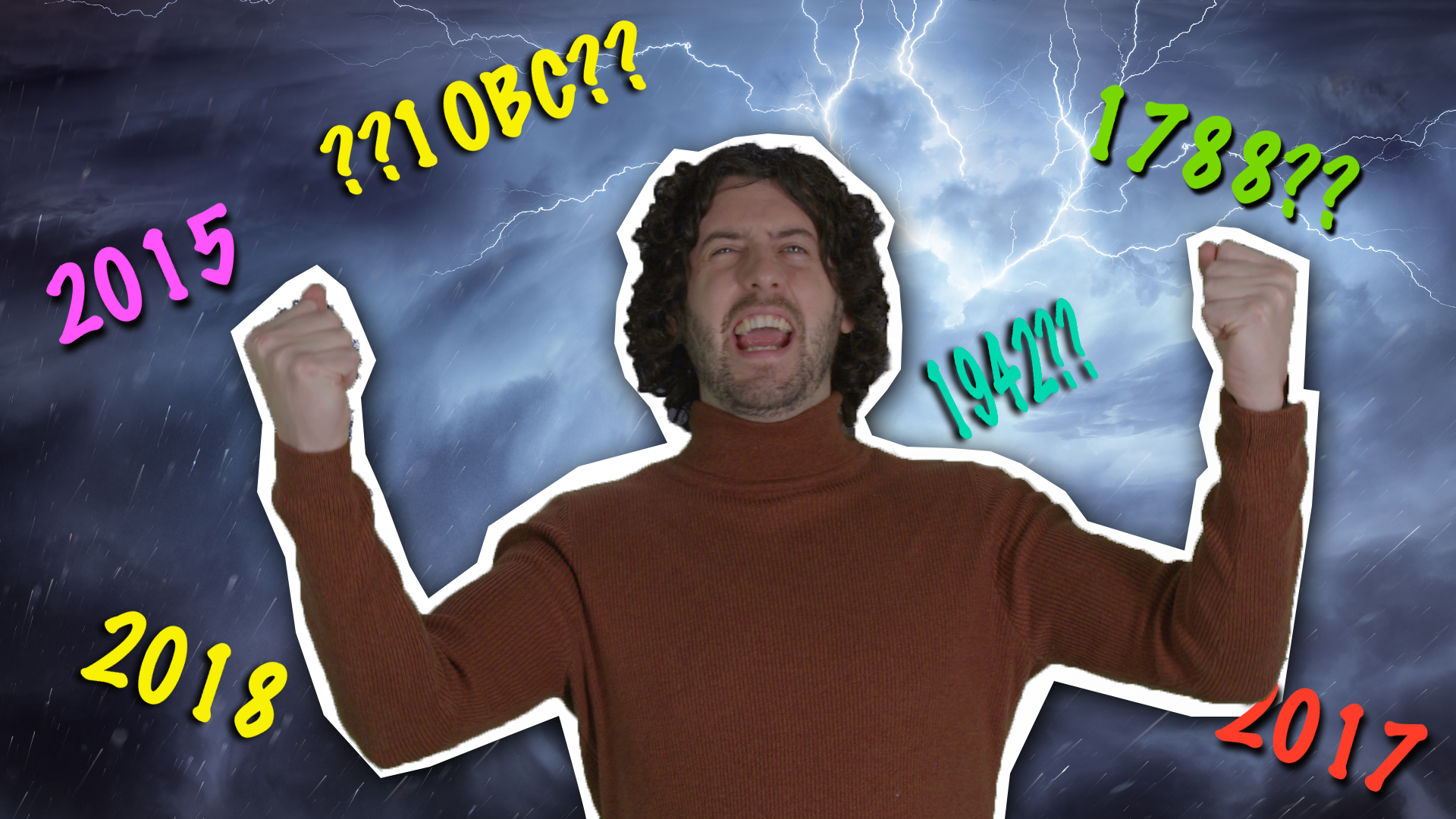 Rant Attack: Back to School 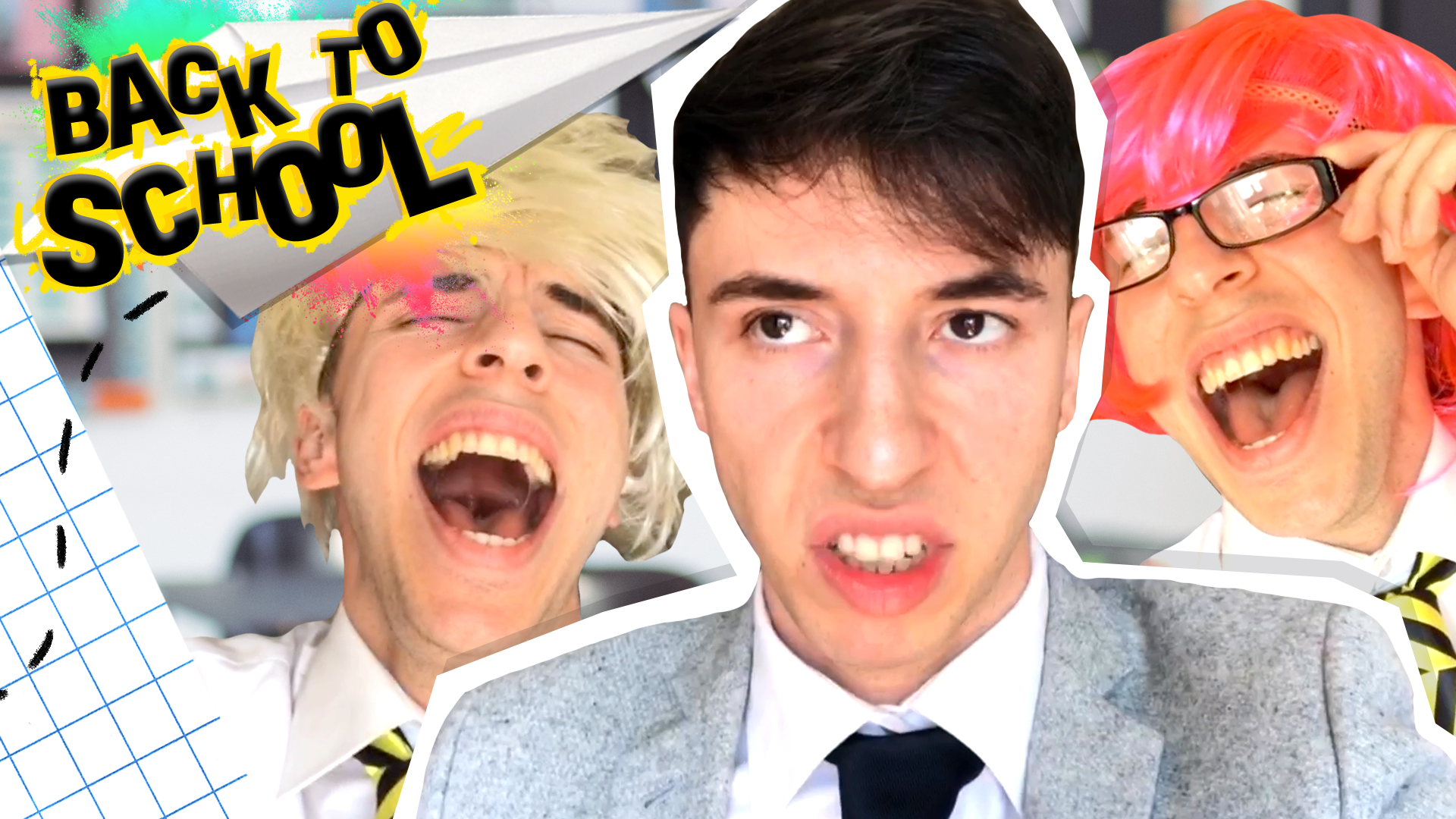 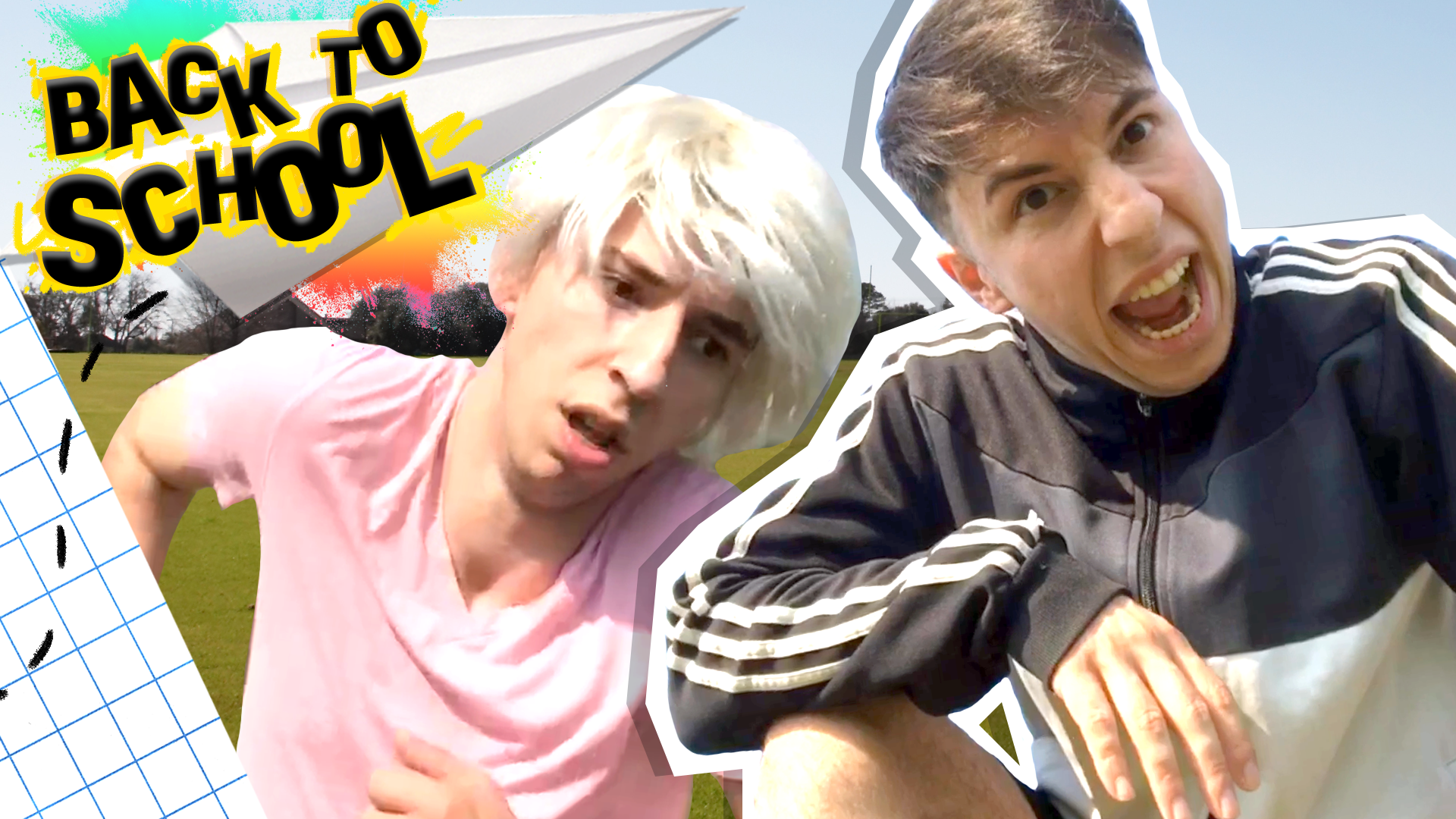 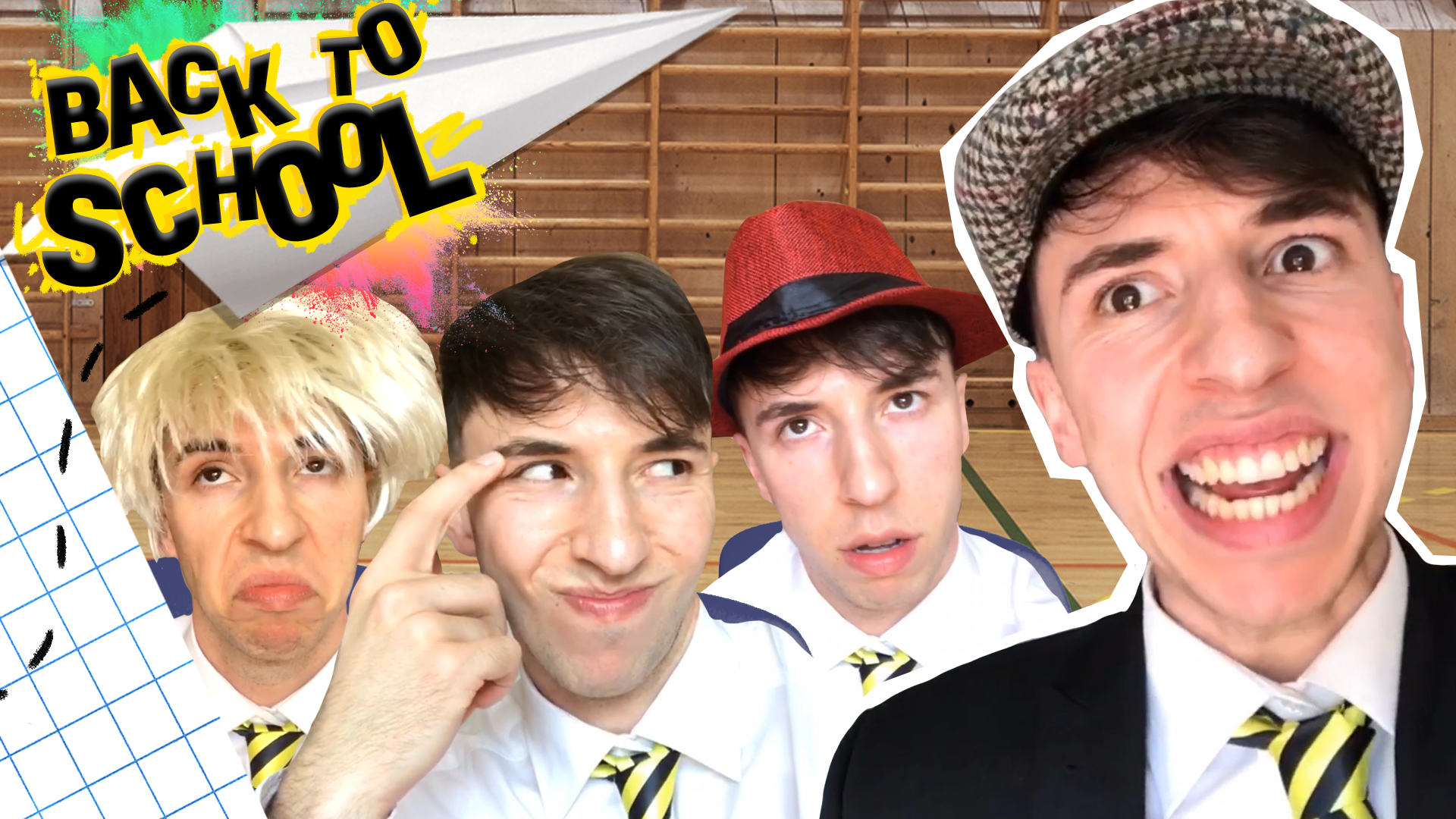 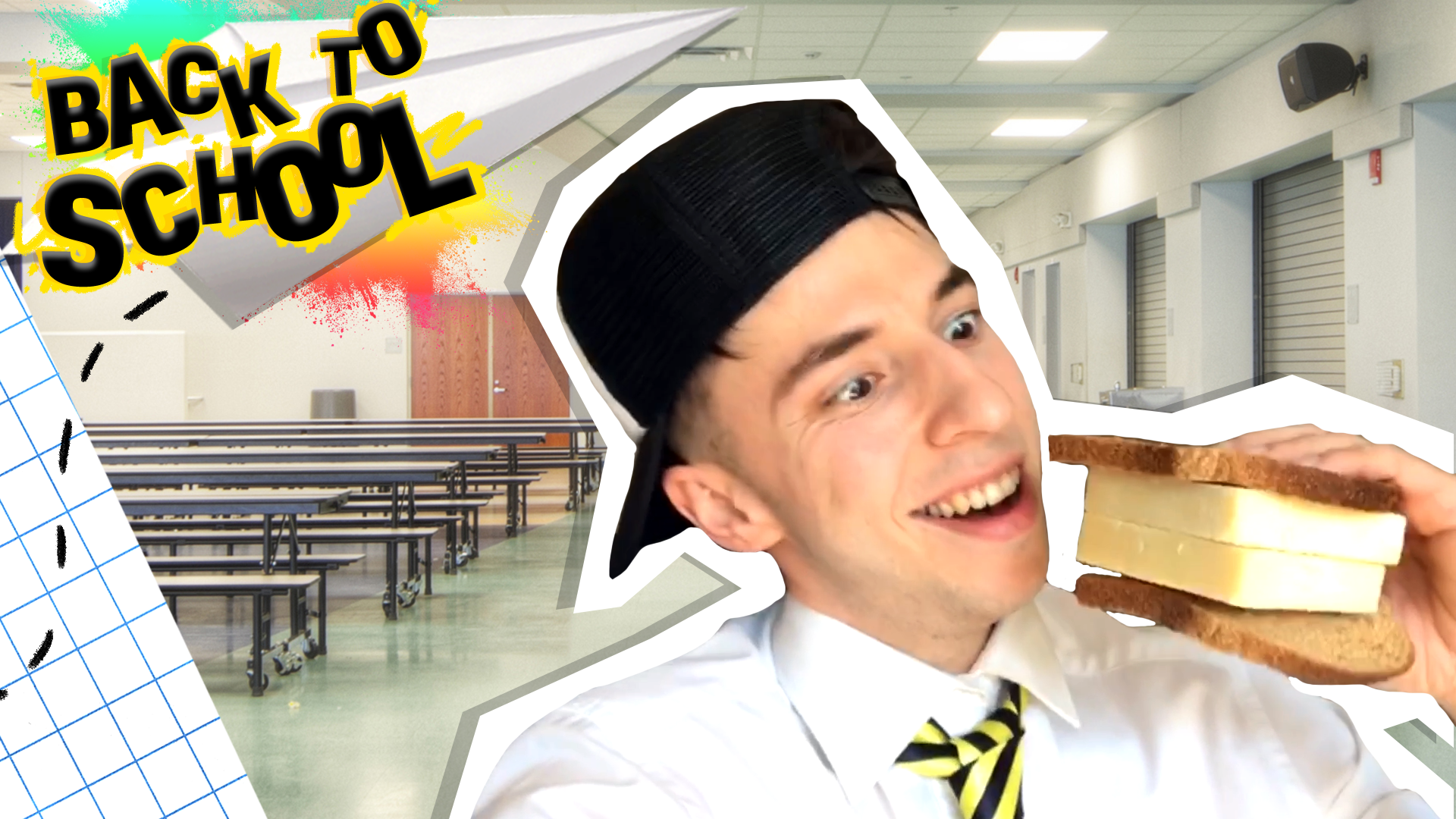 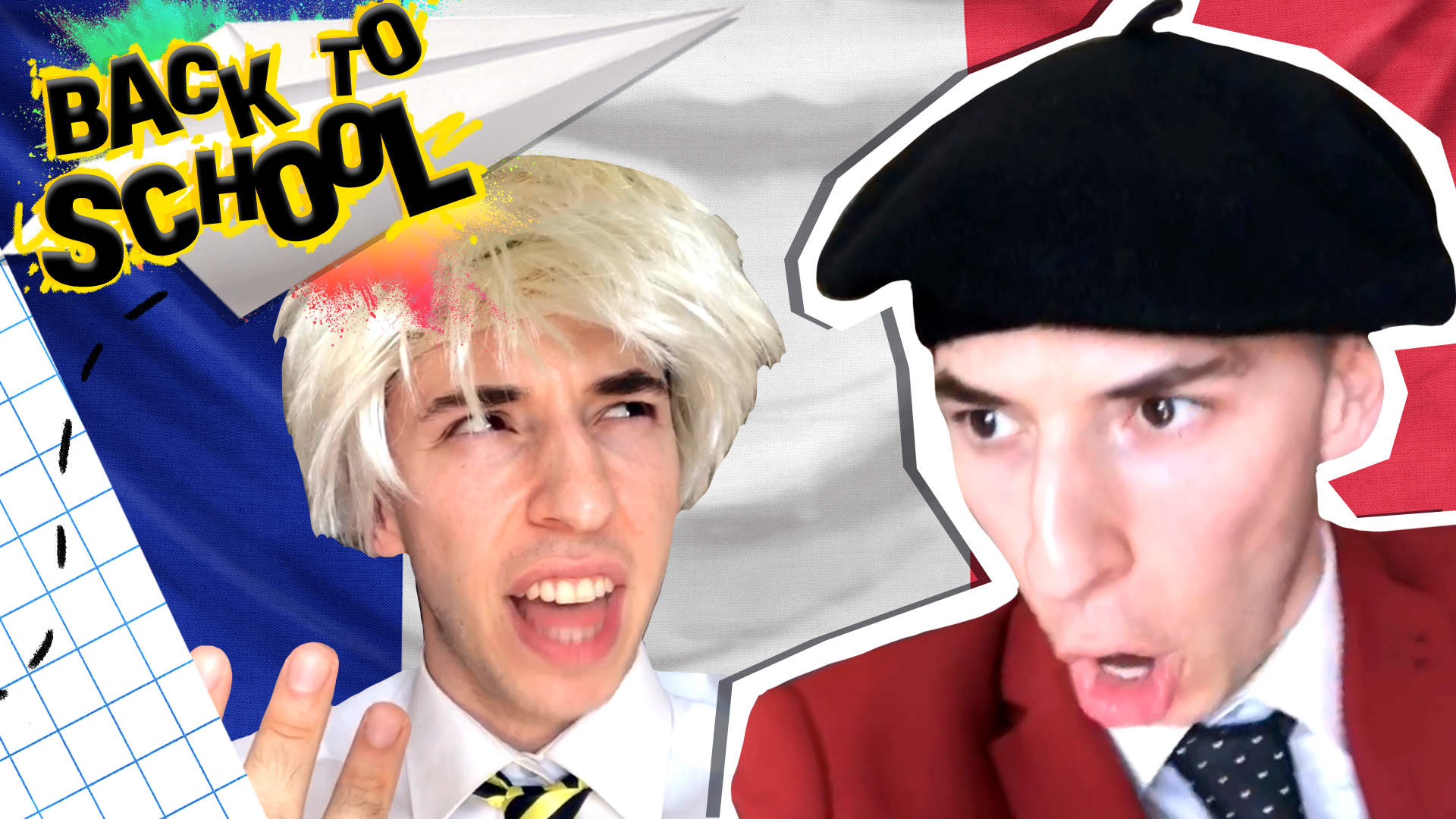 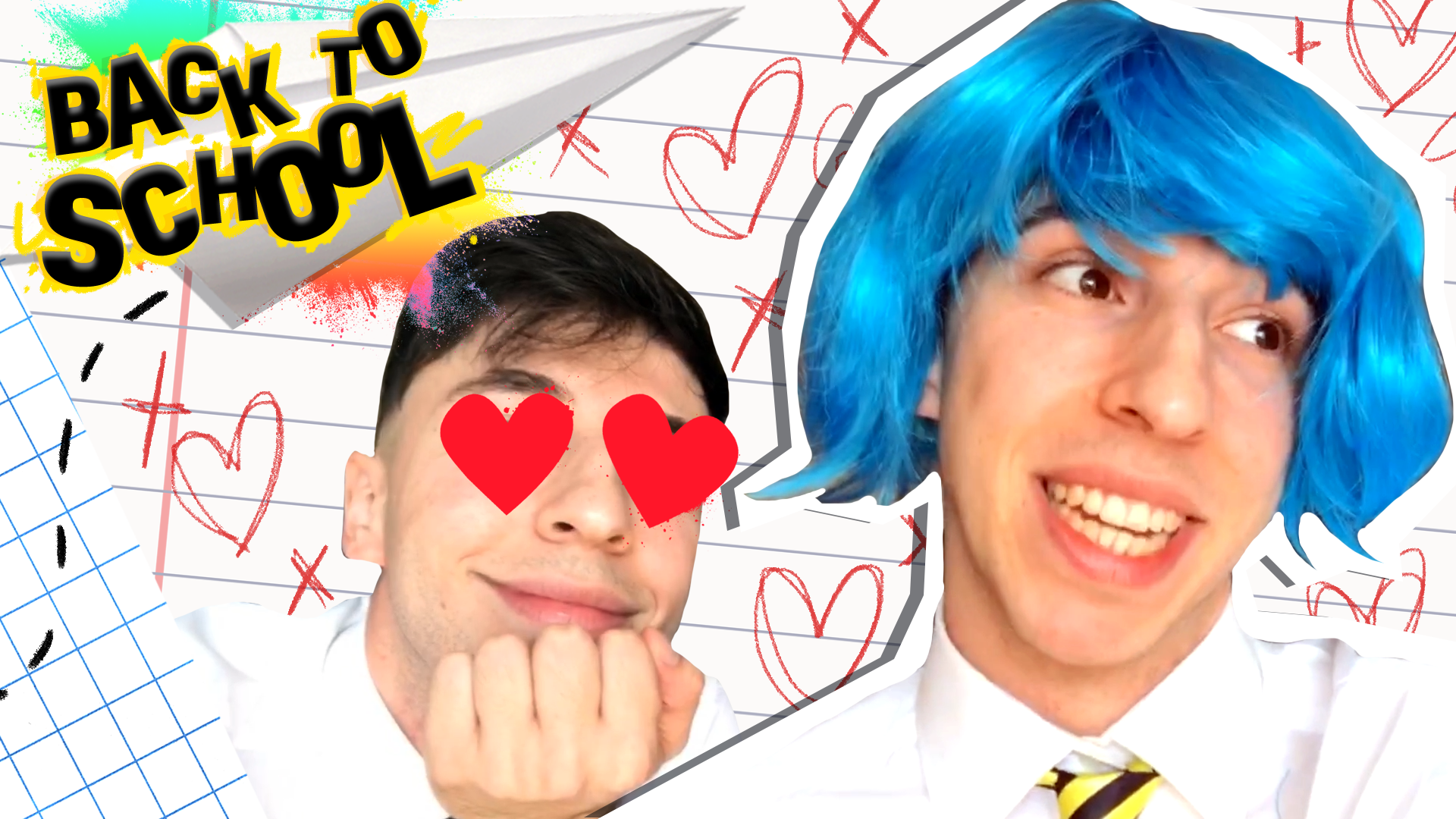 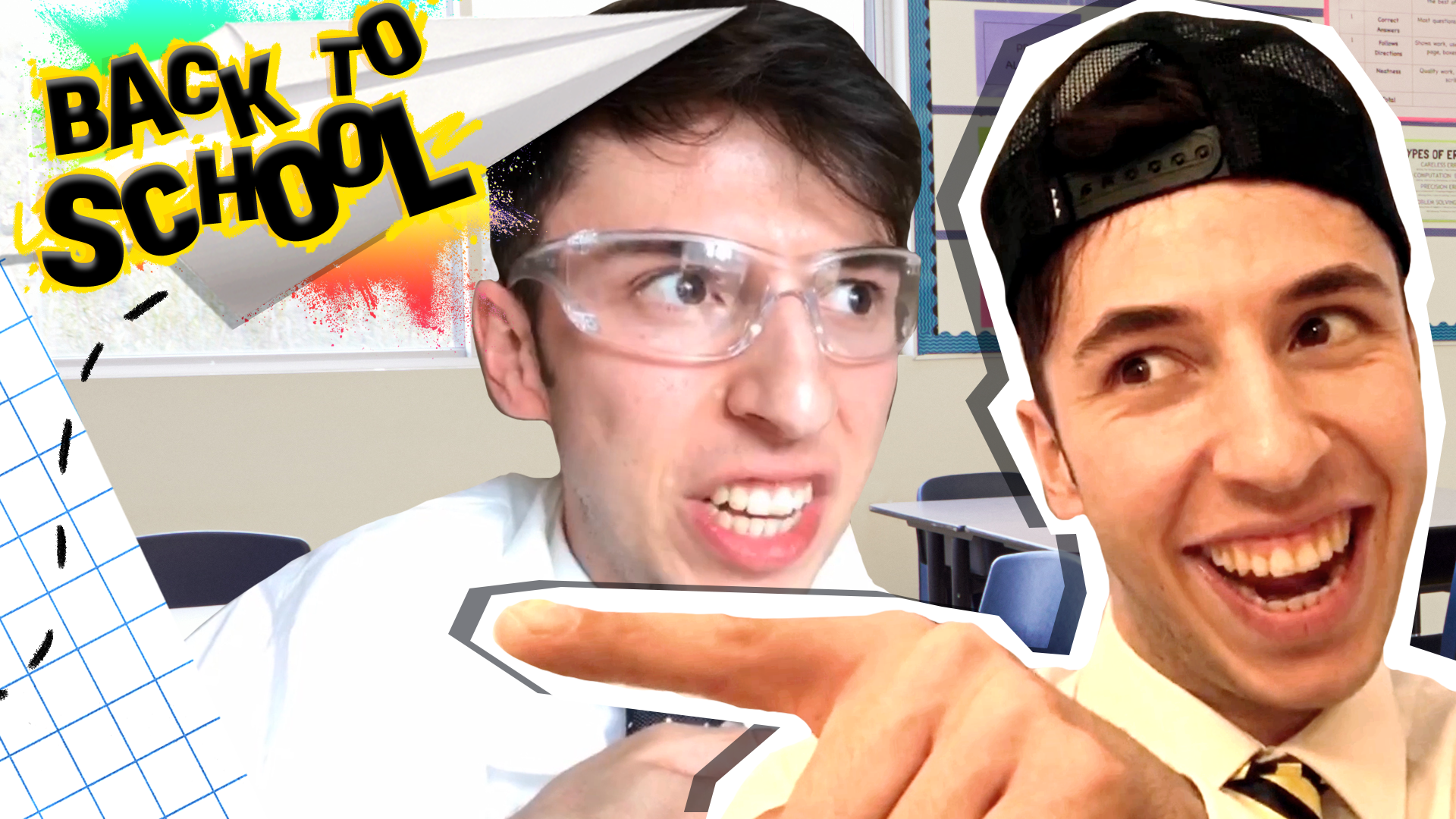 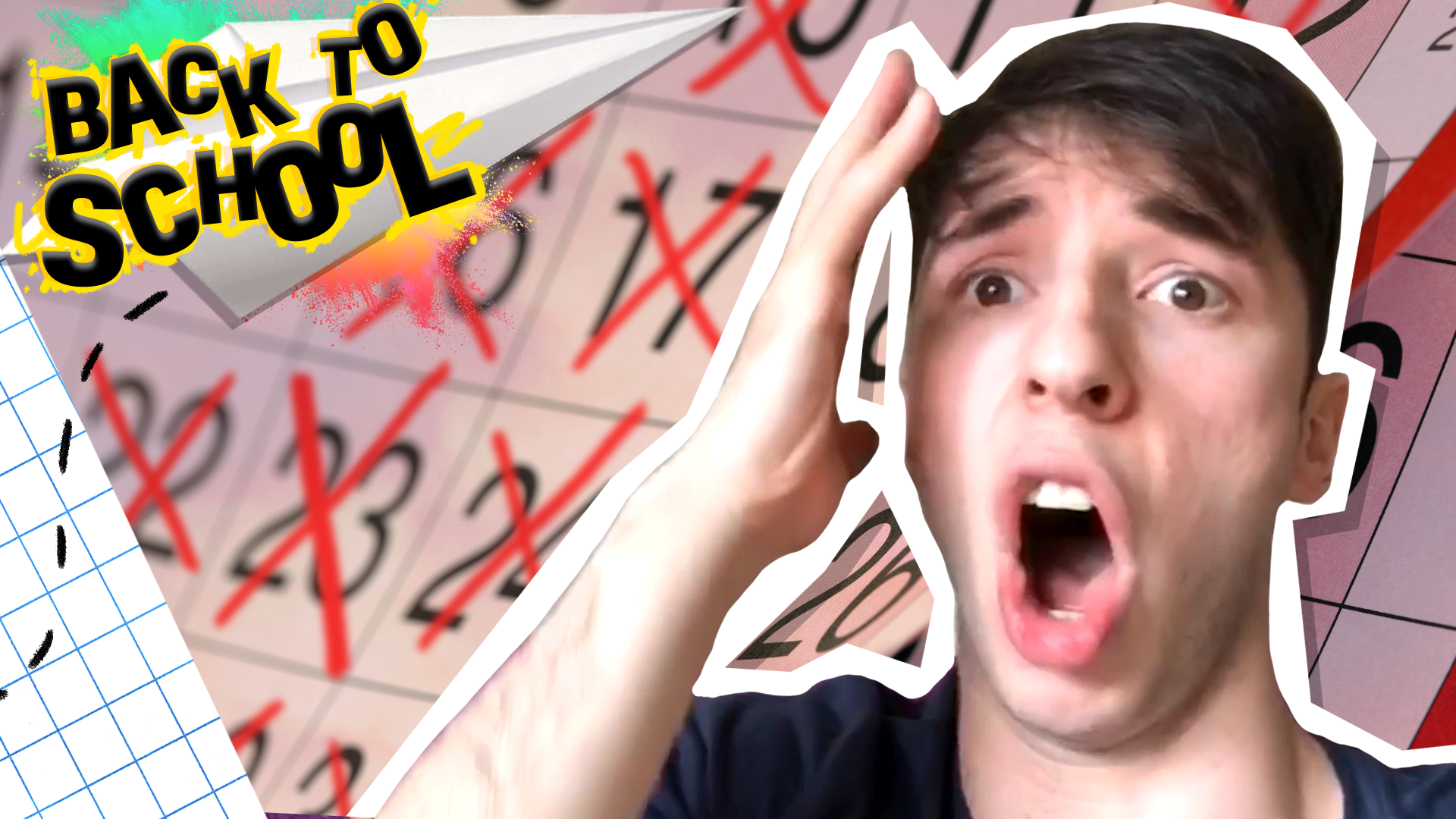 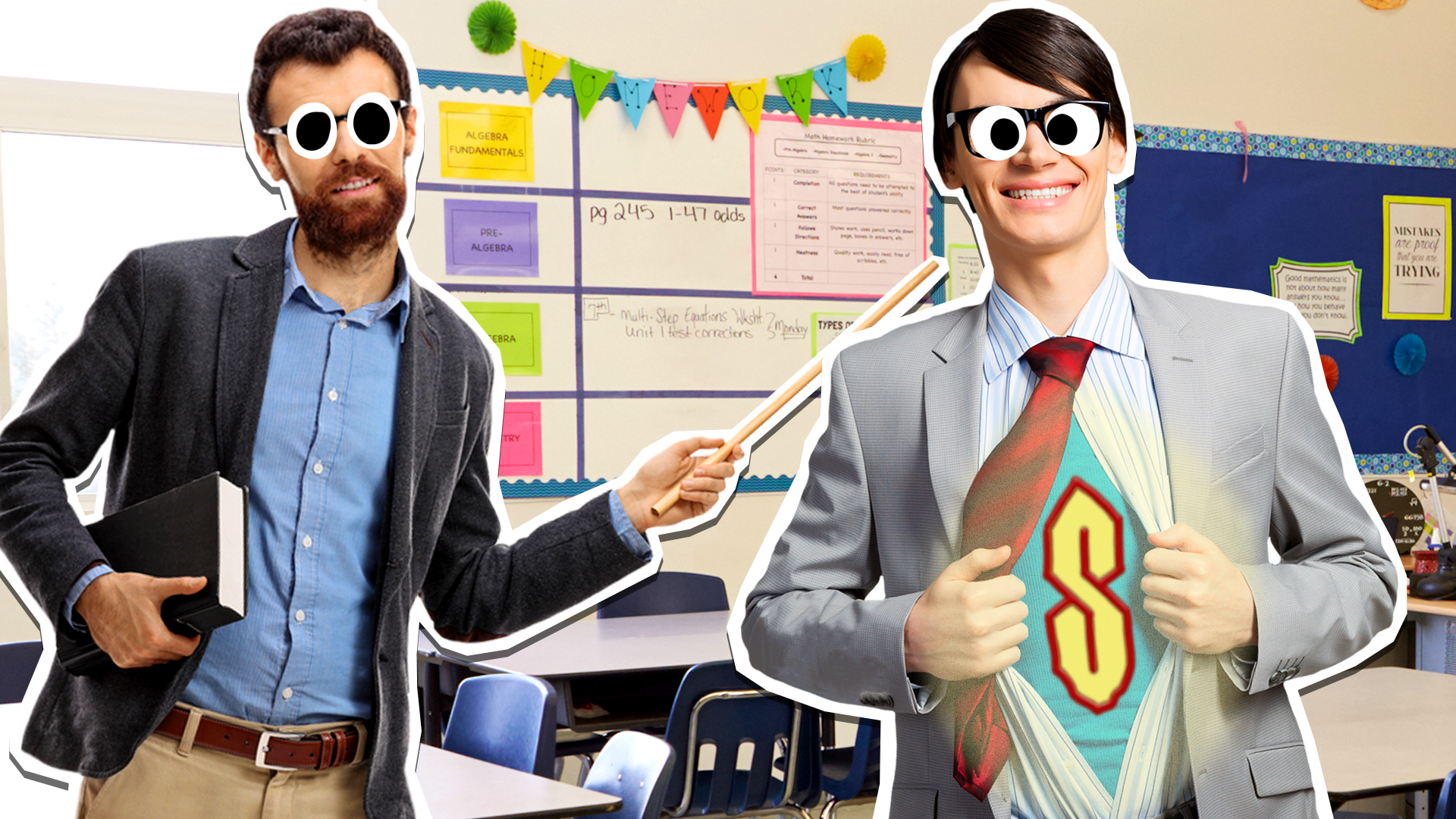 Is Your Teacher a Superhero? 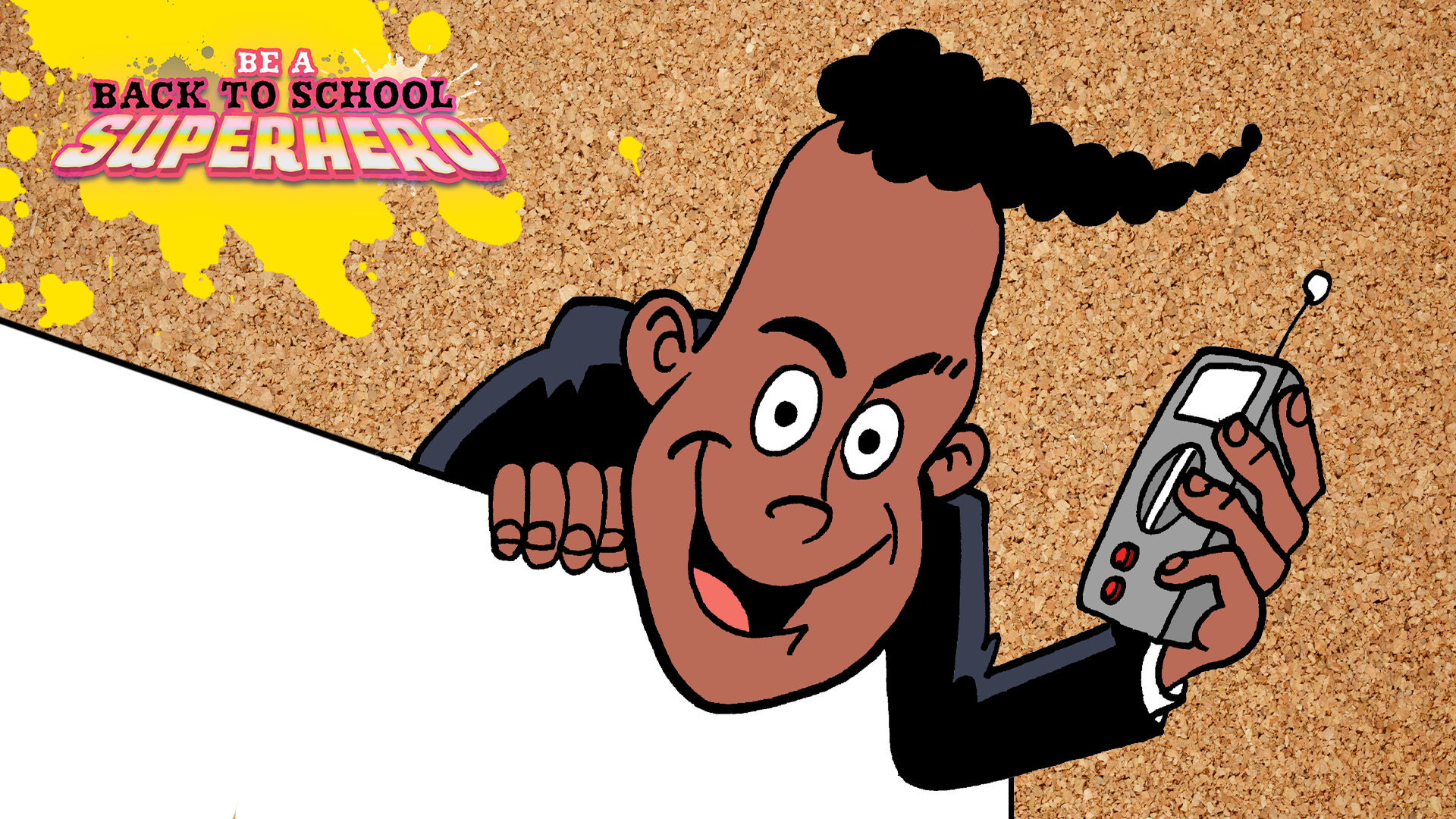 Hacks to Tell Your Teacher About!