20 Walking Jokes That Are Hill-arious!

20 Walking Jokes that are so hill-ariousy funny they’ll make you giggle all the way home!

If you like walking in the mountains, then you’ll find these walking jokes absolutely hill-arious. If you don’t like ‘em, then you can take a hike because we know they’re funny! Anyway here’s a list of 20 walking jokes for you to explore. Are you ready? Step to it!

Why is walking in the mountains so funny?

Because they are hill areas!

Which is the laziest mountain to walk up?

What do you call Julius Caesar on a walk?

What did the yoda say to the hiker?

May the forest be with you!

Did you hear the story about the broken style?

I couldn't get over it!

What do you say to an annoying walker!

My walking buddy threw the map at me…

Now I know where I stand!

Why was the hiker stuck in the field?

She had no style!

How was your walk in the hills?

It had its ups and downs!

Guide “It’s a complex route up the hill”

Walker: "Can you summit up?"

We found gold on the Scottish mountain walk…

It was a treasure highland!

Climbing to the top of the hill is great…

But everything is downhill from there!

Why do hipsters walk along little babbling brooks?

Because they are less mainstream!

Because where there's Will, there's a way!

Why did the Royal wear walking boots?

Because he was High King!

I didn’t keep the rock we found our special walk…

I was on a hike and I bumped into my friend Nic and my Uncle Nick. It

was quite a see-nick walk tbh.

There’s a school uniform for hikers…

It's called a trail blazer!

I found two stones on my walk...

One was big and shy, but the other was a little boulder! 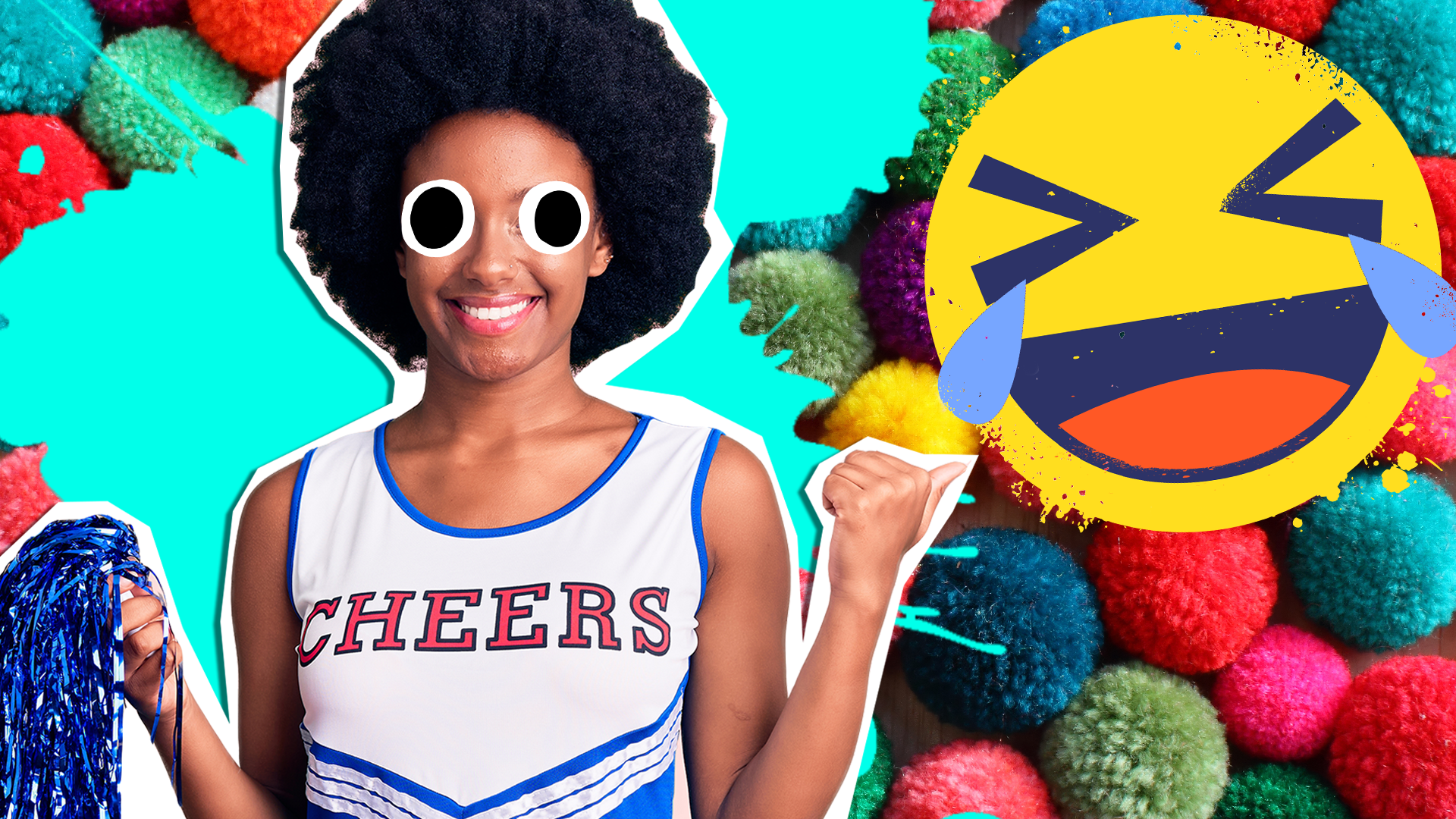 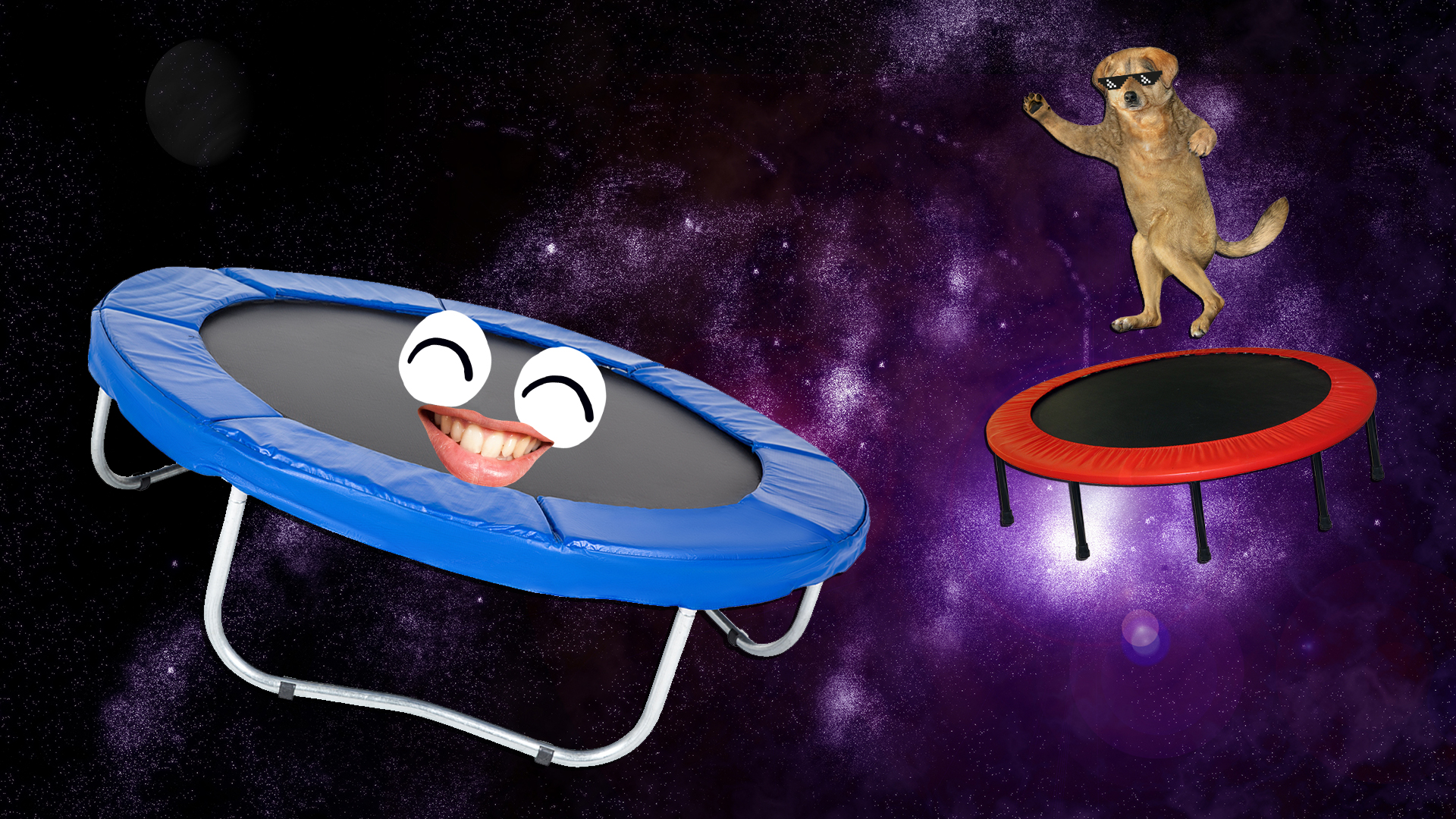 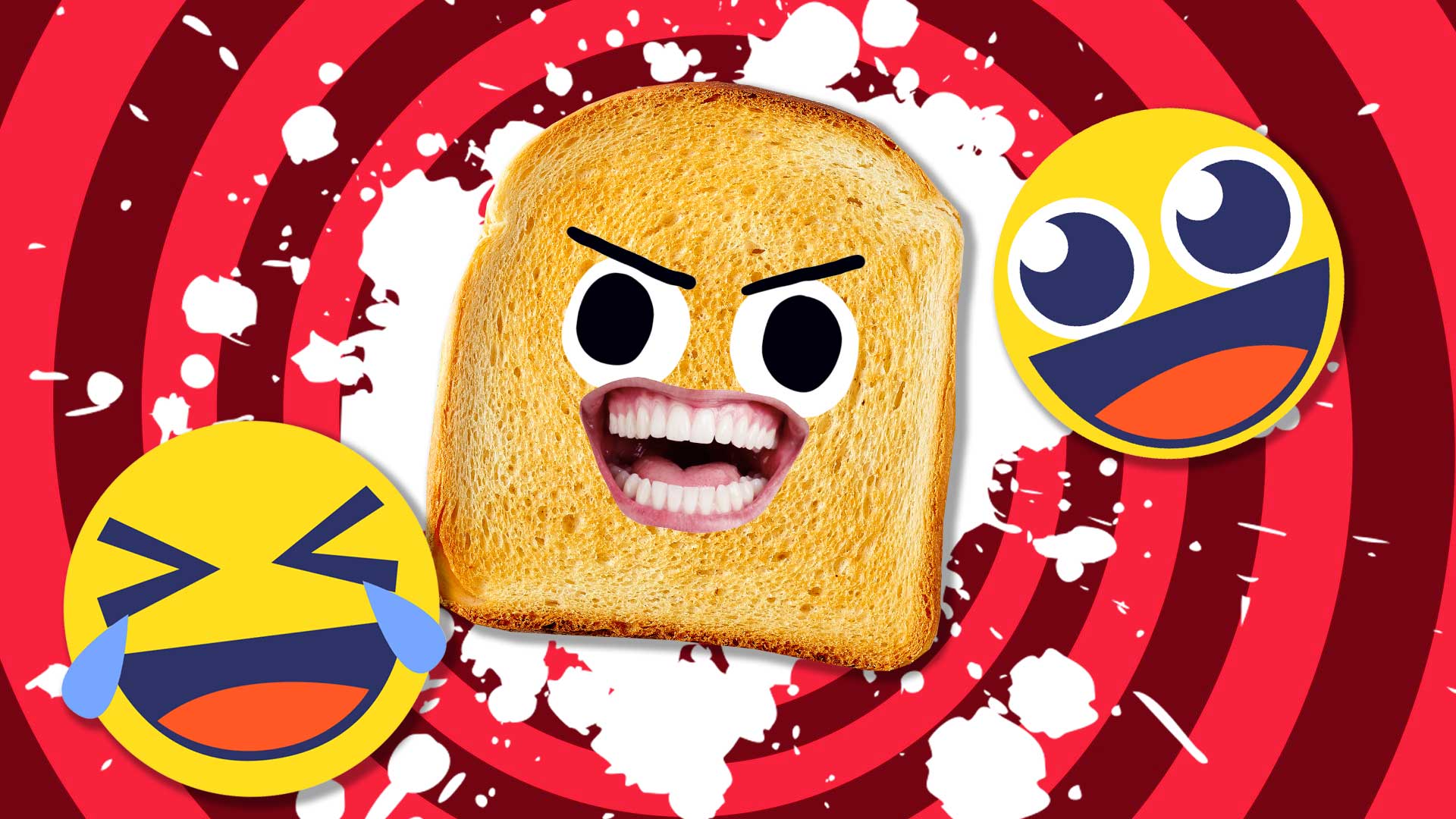