A traditional South African Christmas meal includes deep-fried Emperor Moth larvae. It's either these or sprouts. Your choice.

In Kazakhstan, Father Christmas is called the Snow King. Which is fine...but not quite as jolly, somehow.

Catalonia, a region in Spain, has a tradition called the 'pooing log', where the family makes a little man out of a log then feeds it sweets until Christmas Eve. Then, when he's full, the family beat the log-man up with sticks until he poos all the sweets out again.

In Caracas, the capital city of Venezuela, people rollerskate into church!

A little closer to home, the Welsh practice an ancient tradition called Mari Lwyd that involves parading round the town with a horse's skull on a stick. Spooky!

In Japan, rather than turkey, everyone opts for fried chicken. KFC is overrun on Christmas Day, so much so that it requires pre-booking. Finger-lickin' good! 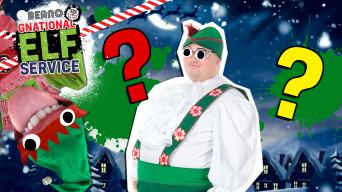 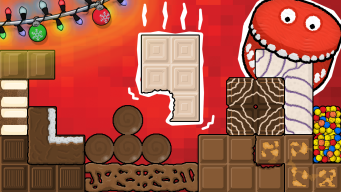 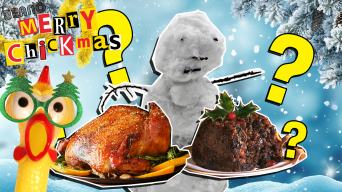 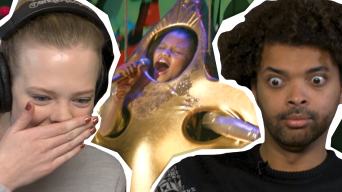 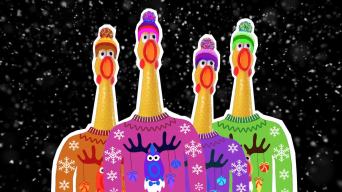 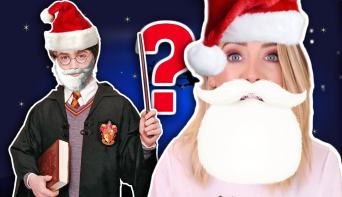 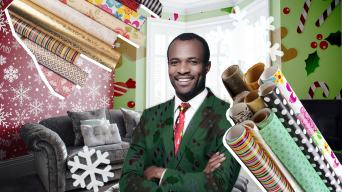