Check out these bonkers brain bites! We've got the weirdest of weird facts for you right here...

These weird facts are sure to tickle your brain buds and make you go 'Wait...what??' From fancy pineapples to bodily functions, here are 10 of the best weird facts to astound you!

If you like these, why not check out more random facts,  interesting facts or strange-but-true-facts. And we've got loads more fun facts too!

There are thousands of rubber ducks lost at sea

Yup, in 1992 a crate containing 28,000 rubber ducks capsized at sea and spilled out into the ocean. And they're still washing up today! Maybe you might find one! 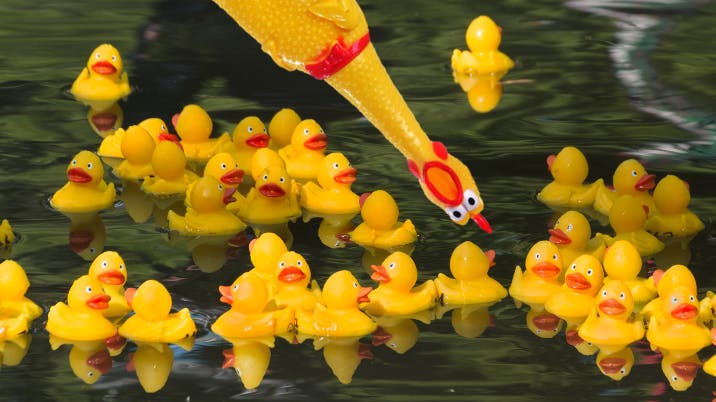 Hedy Lamarr was not just a glamorous and beautiful actor who starred in many movies, she was also a genius who helped develop the technology that would eventually turn into wifi! Talk about multi tasking! 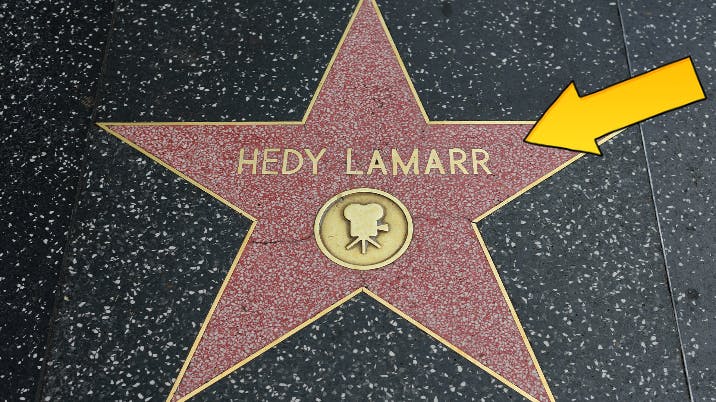 Yes, starlings are pretty cool birds. They have amazing powers of mimicry means they can sound like almost anything they hear - phones, drills, even people!  Next time you see one, see if you can listen out for any weird noises! 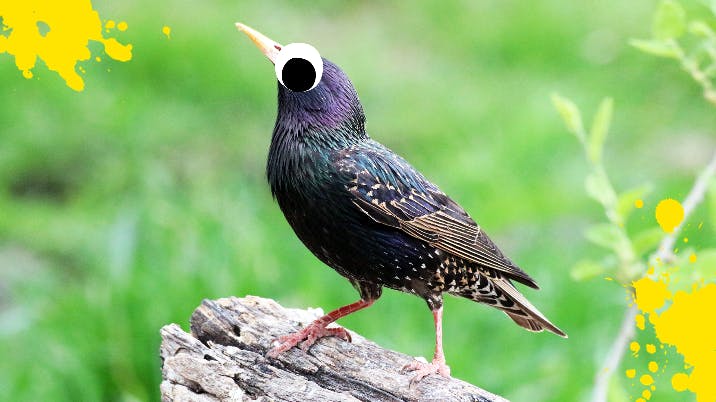 Have you ever pretended to feel ill to get some sympathy? Well, you've got nothing on pandas! Pandas in captivity have been known to pretend to be pregnant so that they get special treatment! Sneaky! 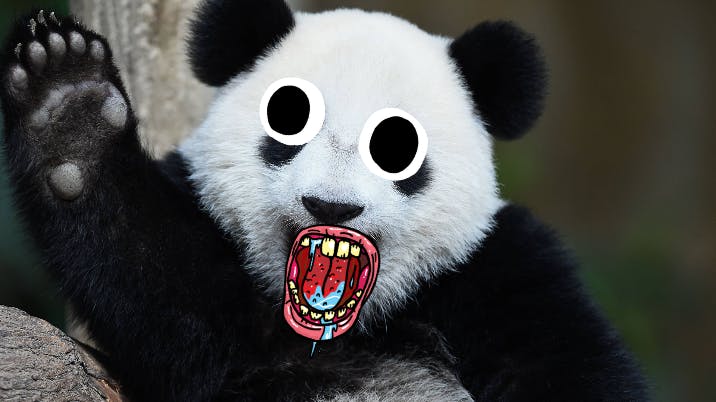 Doctors used to diagnose you from your humours

Not funny humors - humors were four different types of fluids that ancient doctors believed filled the human body. They were: blood, black bile, yellow bile and phlegm. Yuck!! These old doctors believed that if patients had too much of one fluid, it would affect their personality. Truly weird! Don't worry, doctors don't do this anymore! 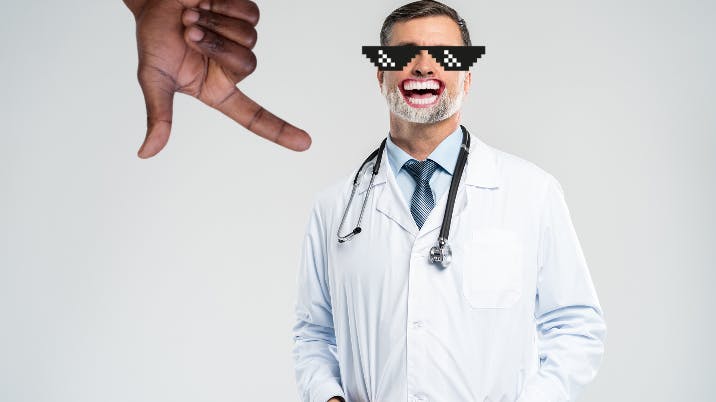 It would take an hour to drive to space

'Space' is technically only about 62 miles from the earth's surface. If you had a special car that could drive straight up, it would only take an hour to reach it!

Pineapples were once luxury objects

When pineapples were first introduced to britain about 200 years ago, they were so rare and amazing that they became status symbols. Rich people would display pineapples on their mantelpieces until they went rotten, and even build houses shaped like pineapples! Would you build a house shaped like your favourite food? 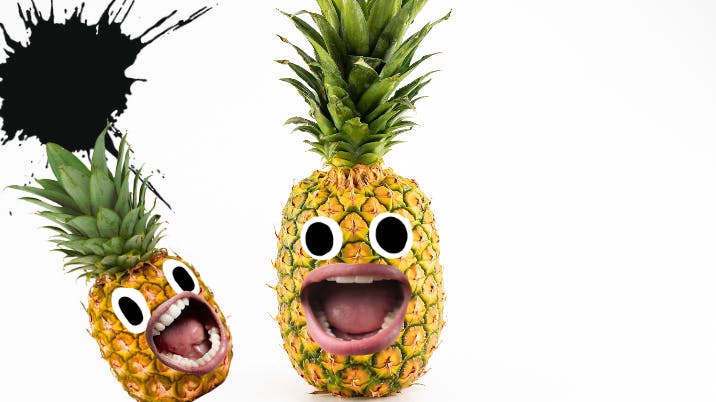 Animals used to be put on trial

Has your dog ever done something naughty? Ok, but would you take him to court over it? Up until the 18th century, animals could be  accused of crimes just like people. Nothing fun like robbing a bank, most of these 'crimes' were either killing a person or damaging property.  Finally people realised that animals probably didn't know what they were doing. So go easy on your dog next time he misbehaves! 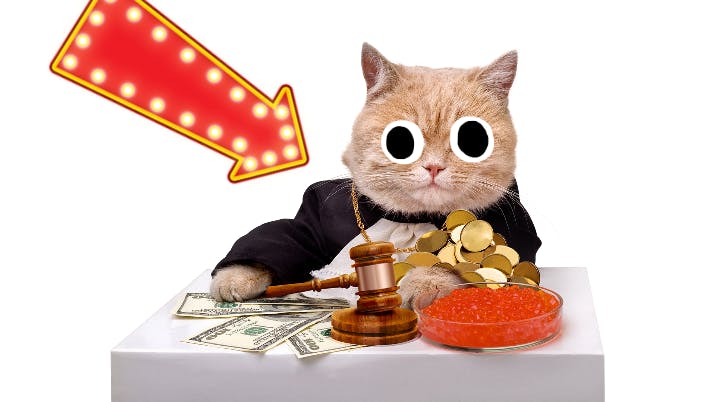 The tallest ever human was a man called Robert Waldo

Robert Wadlow was an American man who grew to be 8 foot 11 inches tall! That's nearly three metres! Sadly Robert's height wasn't good for his health, and he passed away at only 22 years old. 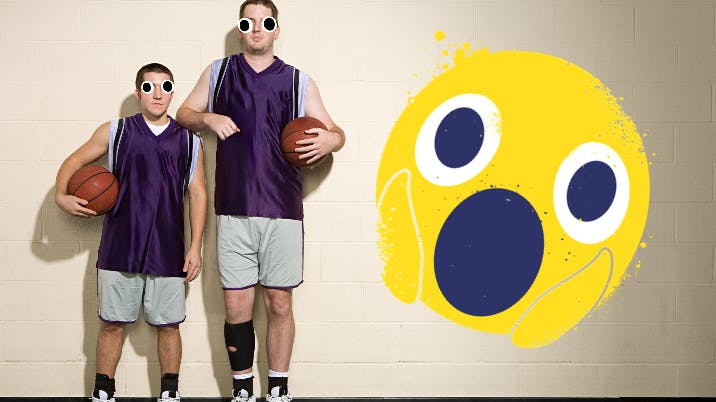 It's illegal to own only one guinea pig in Switzerland

That doesn't mean everyone in Switzerland HAS to own a guinea pig. It means that if you own one, you've got to get another too! This is because guinea pigs can get lonely and depressed by themselves. Aw! 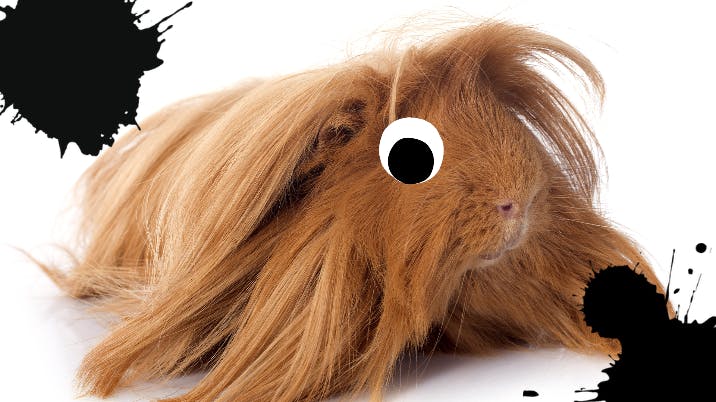