Well, I’m Dennis Menace – Dennis’ dad. That’ll explain the two Dennis Menaces in one house coincidence. Here’s an interesting fact: I’m exactly 30 years older than Dennis Jr, and we share the same birthday! When I was his age, I was very similar but I’m sure I wasn’t that mischievous. Ahem.

There's actually another Dennis in America, but he's no relation to me.

When I’m not working as a quality control supervisor at Perkins’ Paper Clip Factory – mostly to pay for any damages caused by you know who – I dream of having a quiet life with my wife Sandra and our kids. I have more chance of winning the lottery, really. I usually spend any spare time I have fixing things Dennis has broken rather than fork out money, so you’ll often find me in the shed surrounded by junk which I use to mend stuff. I’ve been recycling for years, but purely by accident.

At the end of a long day at work, I try to sneak a quick nap but that’s often cut short by scenes of total chaos in the house! And if the football is on the telly, I’ll try and watch that, but these moments are rarer than hen's teeth.

Speaking of birds, I am absolutely petrified of swans. Isn't everyone scared of a swan? I can’t trust them, because one attacked me when I was little.

Prized possessions: He doesn't really have any because Dennis breaks everything! Maybe the shed, which is the only place he ever gets any peace!

Motto: 'This is so unfair!'

Super skill: Dad can nap anywhere. It's not his fault he likes to sleep!

Fact: Dennis's dad was just as big a menace as Dennis is - he doesn't believe it, but just ask Gran! 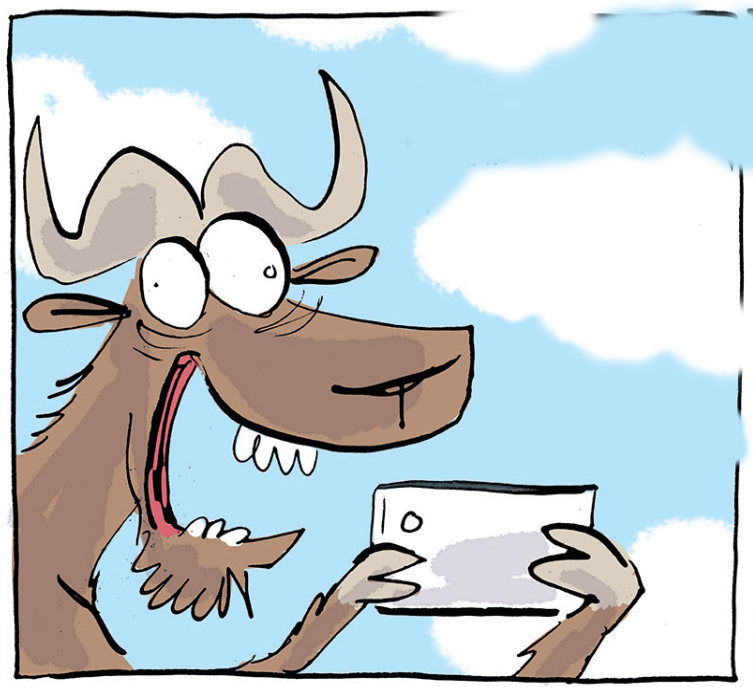 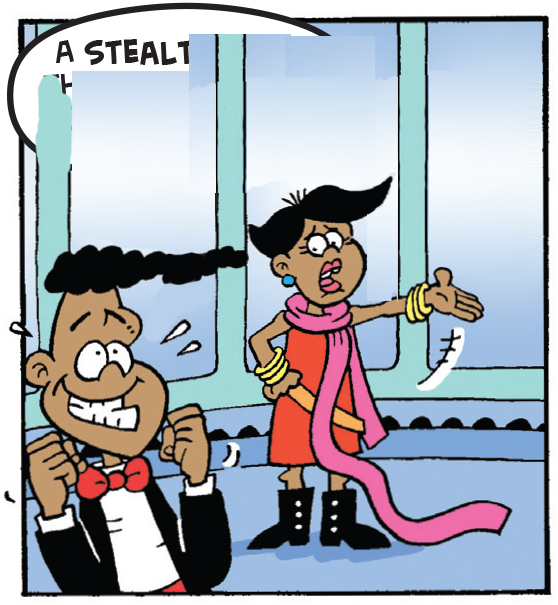 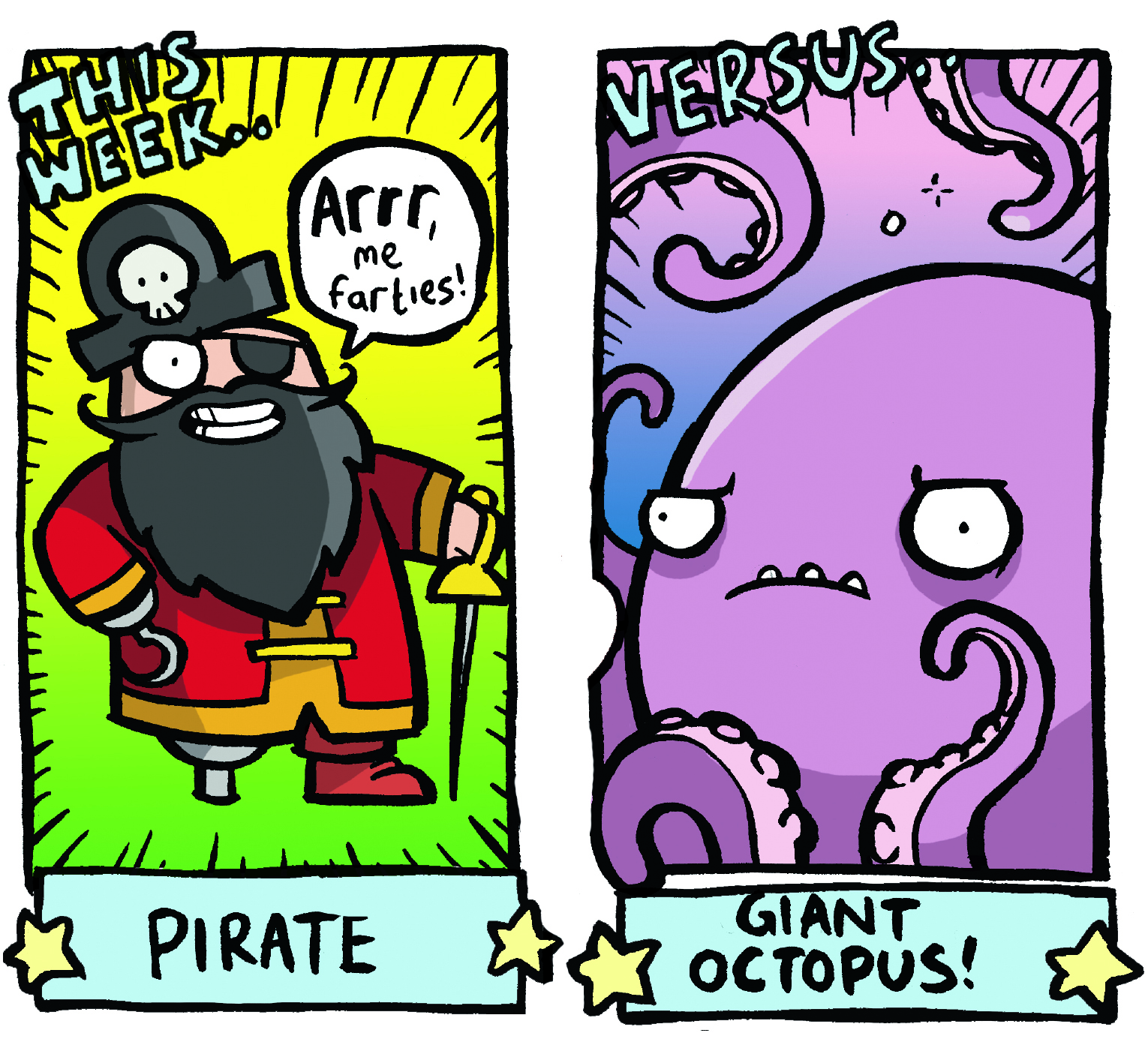 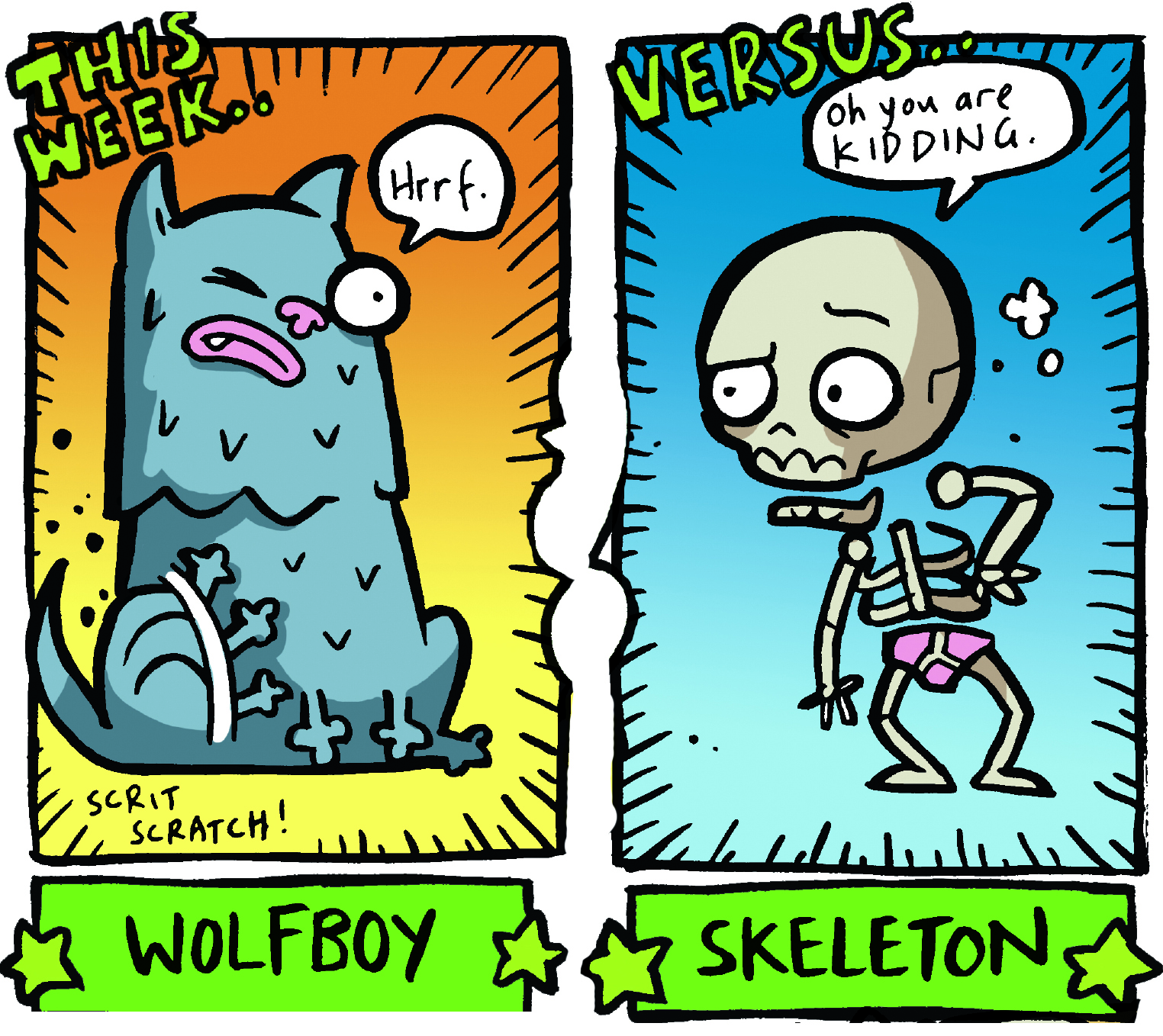 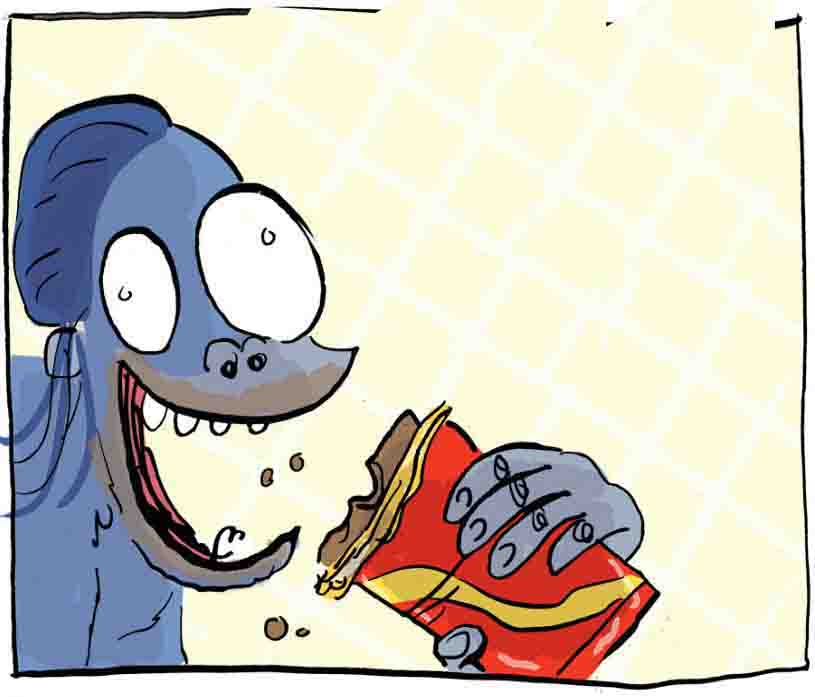 Chocolate in the Zoo? 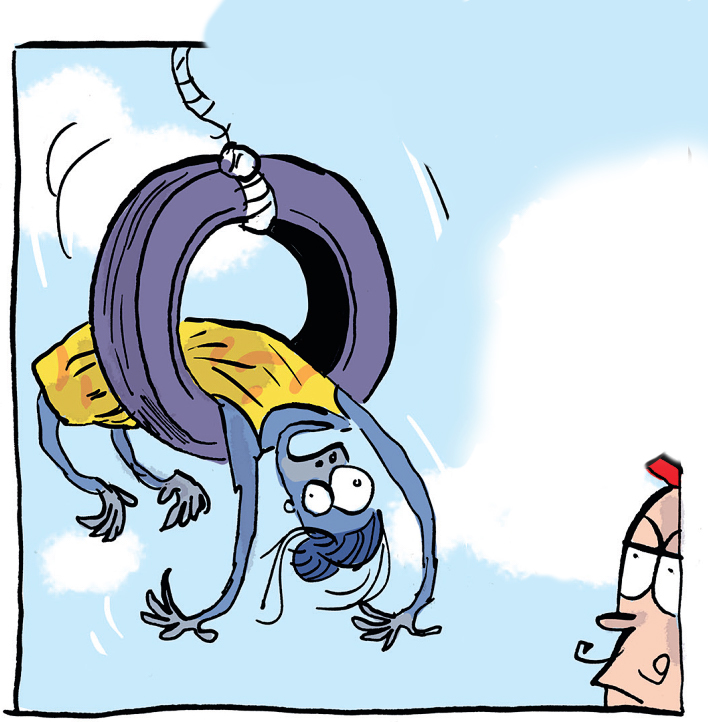 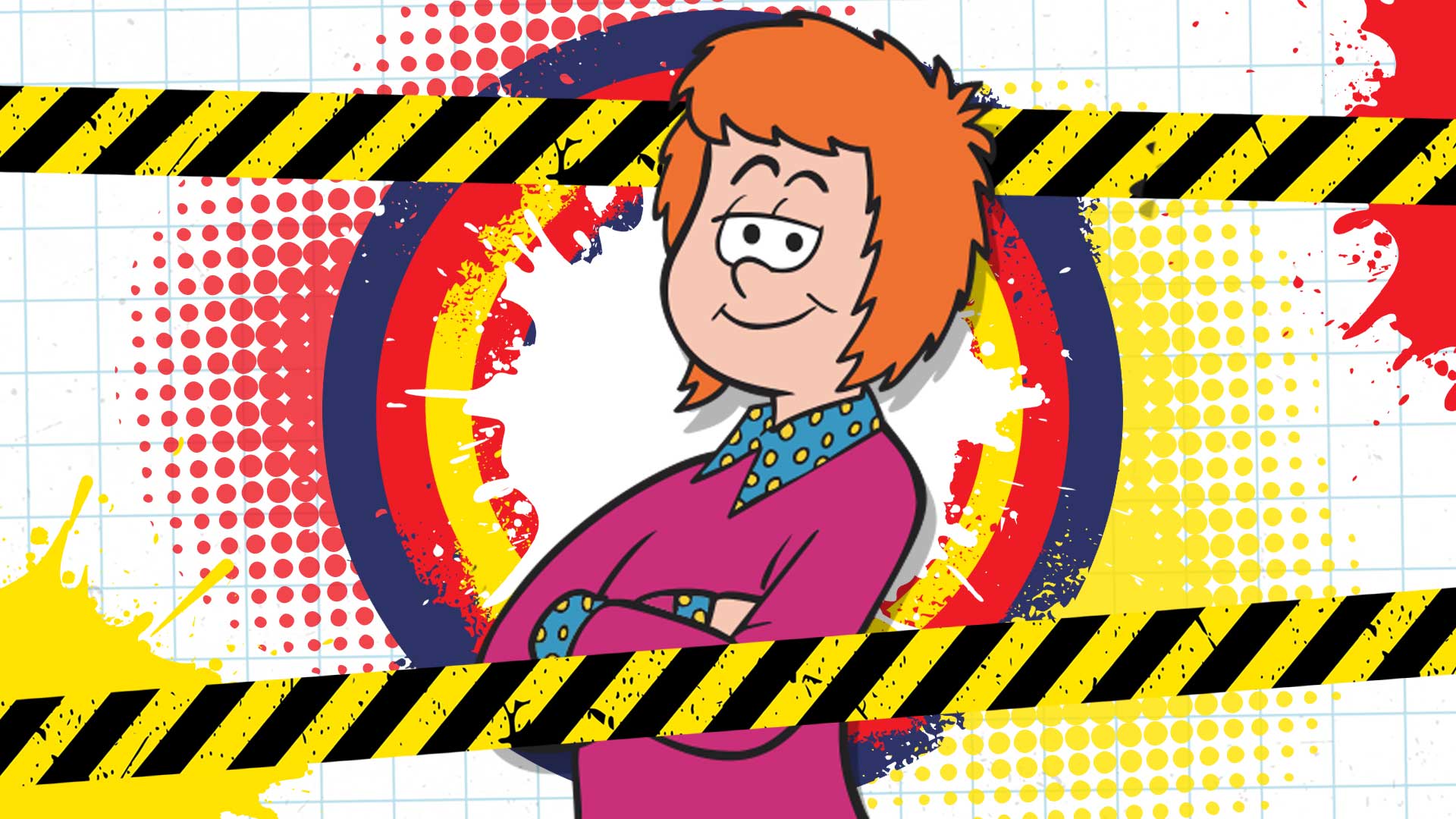