Are you a fan of the more exciting things in life? Then you’ll find these gags very average!

Mashed potato. White sports socks. A packet of plain crisps. Certain types of maths. These things are all average in their own way. So to celebrate, we’ve collected the best, yet very average jokes and placed them on one page especially for you!

Once you’ve recovered from these average groaners, why not check out out our stupid gags, dad jokes or silly one-liners!

The average height of a garden ornament is 10 inches tall.

What do you call an average sized bottle of milk?

How much sleep does the average parent need?

What do you call an average potato who talks during football matches?

Why did it take the farmer ages to shave a big sheep with average-sized clippers?

How did the baby jump higher than the average house?

What grades did the average pirate get at school?

Why does nobody laugh at jokes about the average pizza?

What’s the average temperature of a Star Wars shower?

What do you call a monster film that’s just average?

What is the average height of a Scottish man?

What do you call an average dessert?

Where are average people’s clothes made?

My maths teacher said I was an average student… 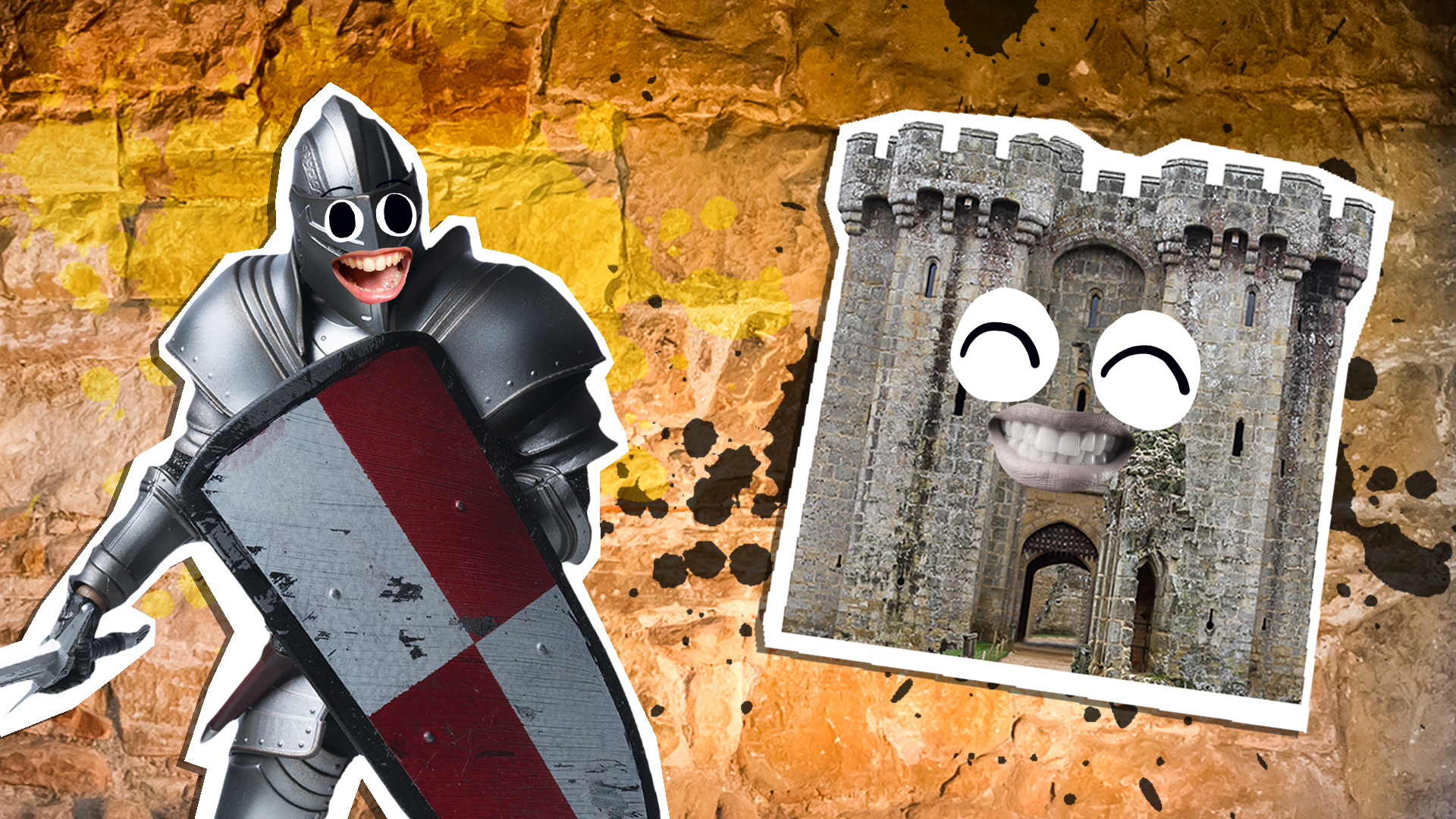