We’re the Numskulls! We’re the little people who live in your head. We control your brain and all your senses, so if we’re having a difficult day, then you probably are too!

I’m Brainy. Yes, you’ve guessed it. I’m in charge of the whole head. I’m basically the boss, so it’s up to me to listen to the other Numskulls and try to get everyone to do what's best for you. That doesn't always work out too well, though!

The team are quite busy at the moment, so I thought I’d take a moment to tell you all about them. I won’t take too long, though, because there’d be chaos.

Cruncher is the Numskull who controls your mouth. They make you eat, speak, or help pull a funny face, just like you’re doing now! That’s Cruncher making you do that.

Blinky is in charge of your eyes and it's their job to tell me when he sees something important. Blinky is helping you read the Beano, so a very valuable team player.

Then there’s Radar. They’re in charge of your ears. They’ll listen out for anything which might be interesting and reports back to me. Radar also in charge of shovelling ear wax out of your earholes, so next time you have to clean them, you can blame them! It’s a pretty awful part of his job – Blinky sees those blobs of ear wax and I can sometimes hear him making awful noises into the bin.

Then there’s Snitch. They live in your nose and has two very important jobs: sniffing out smells and making sure any snot your body produces comes out of your nostrils! Ew!

Being a Numskull isn't as glamorous as it sounds!

Names: The Numskulls are Brainy, Radar, Blinky, Cruncher and Snitch

Age: They're the same age as Edd, they live in his head

Worst enemy: It has to be the Germs, who make Edd feel unwell

Prized possession: Radar has a collection of ear-wax carvings. Blinky loves the blinds which keep him shaded on sunny days. Cruncher has a photo album of every meal Edd has ever eaten. Snitch has a pea which Edd once shoved up his nose and Brainy keeps the one good idea he ever had in a jar on a shelf.

Super skill: When the Numskulls stop working together, it makes Edd do really silly things!

Family: They're all one big, happy family

Address: They live in Edd's head, but everyone has their own Numskulls! 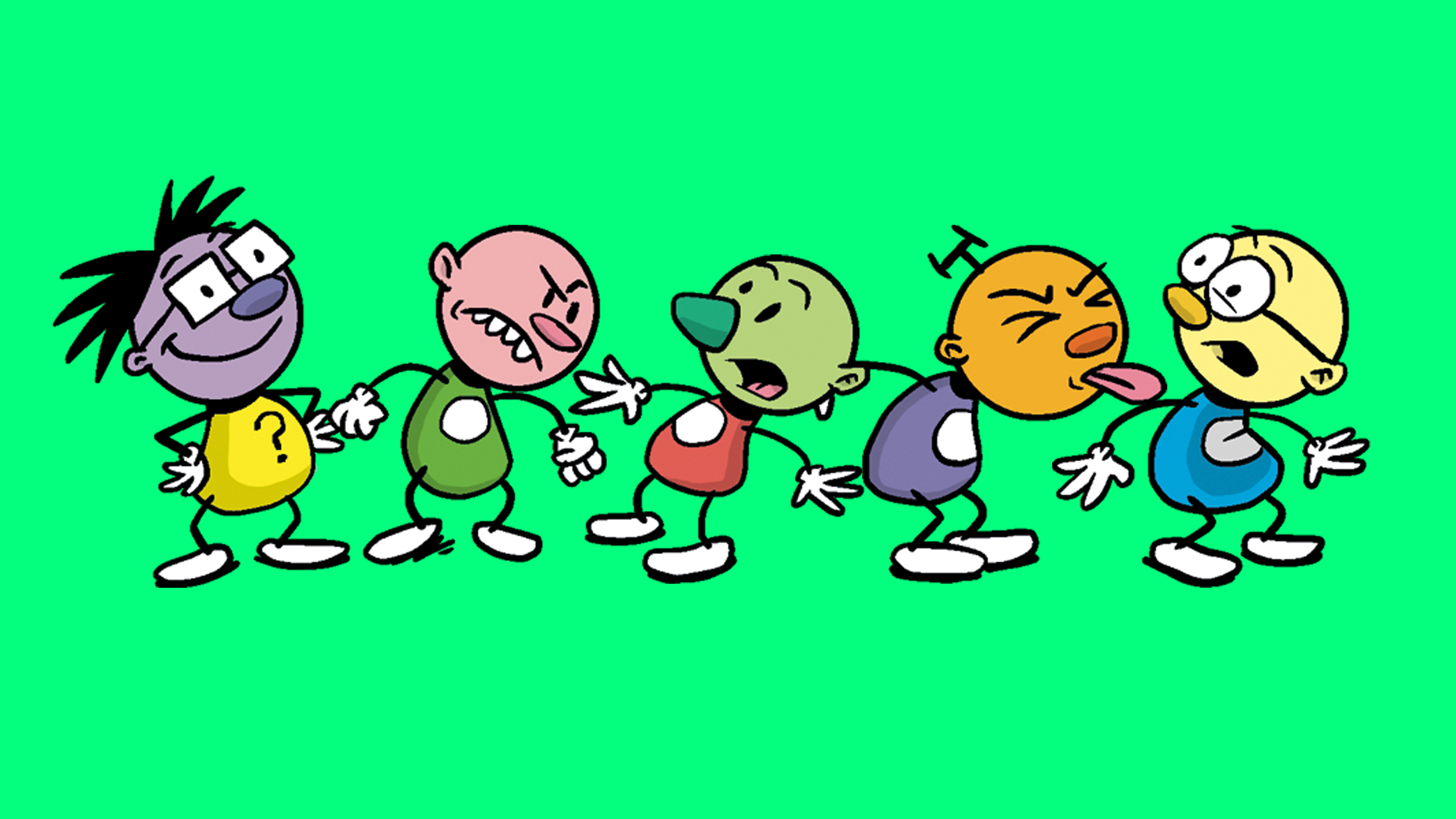 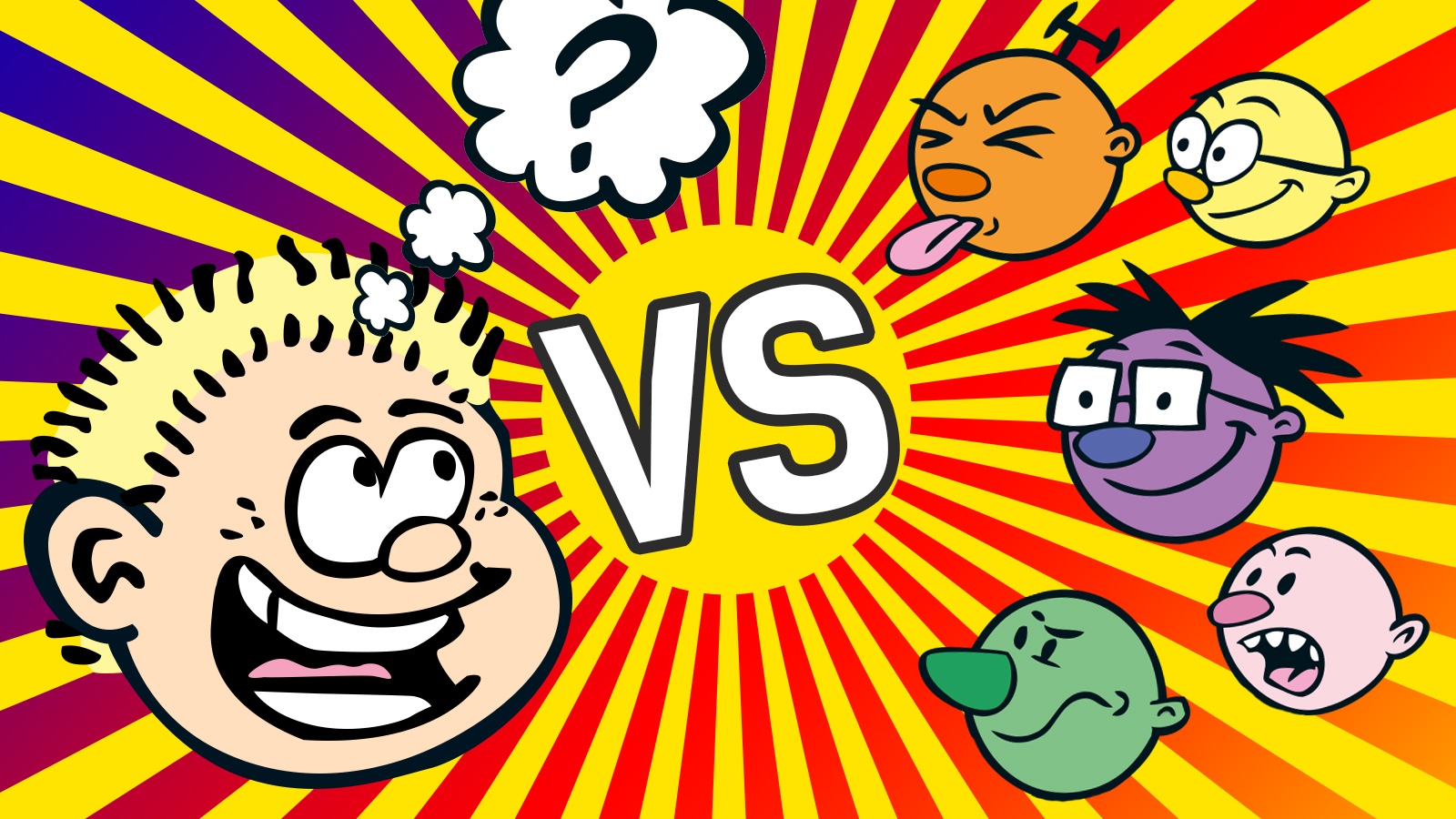 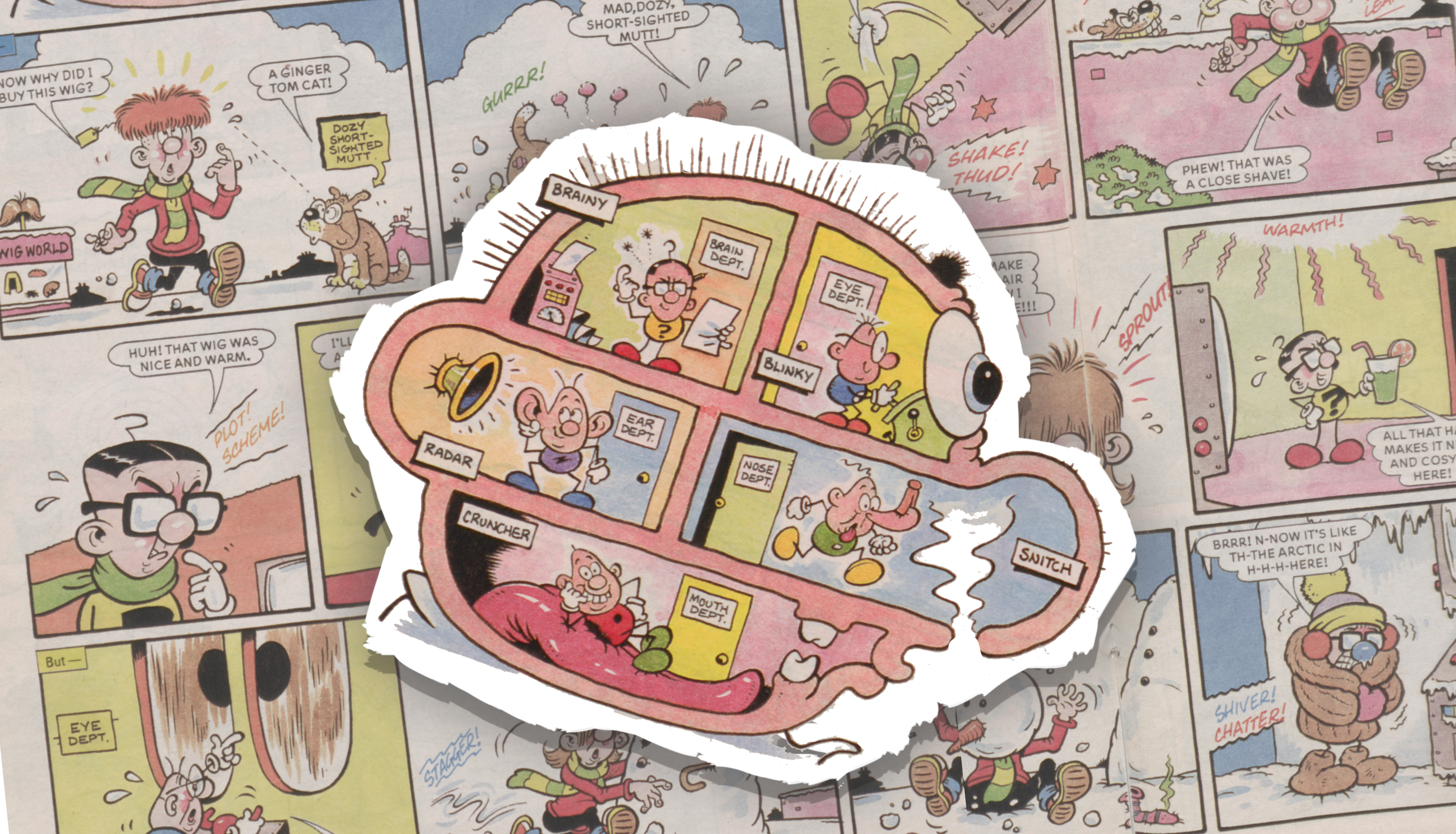 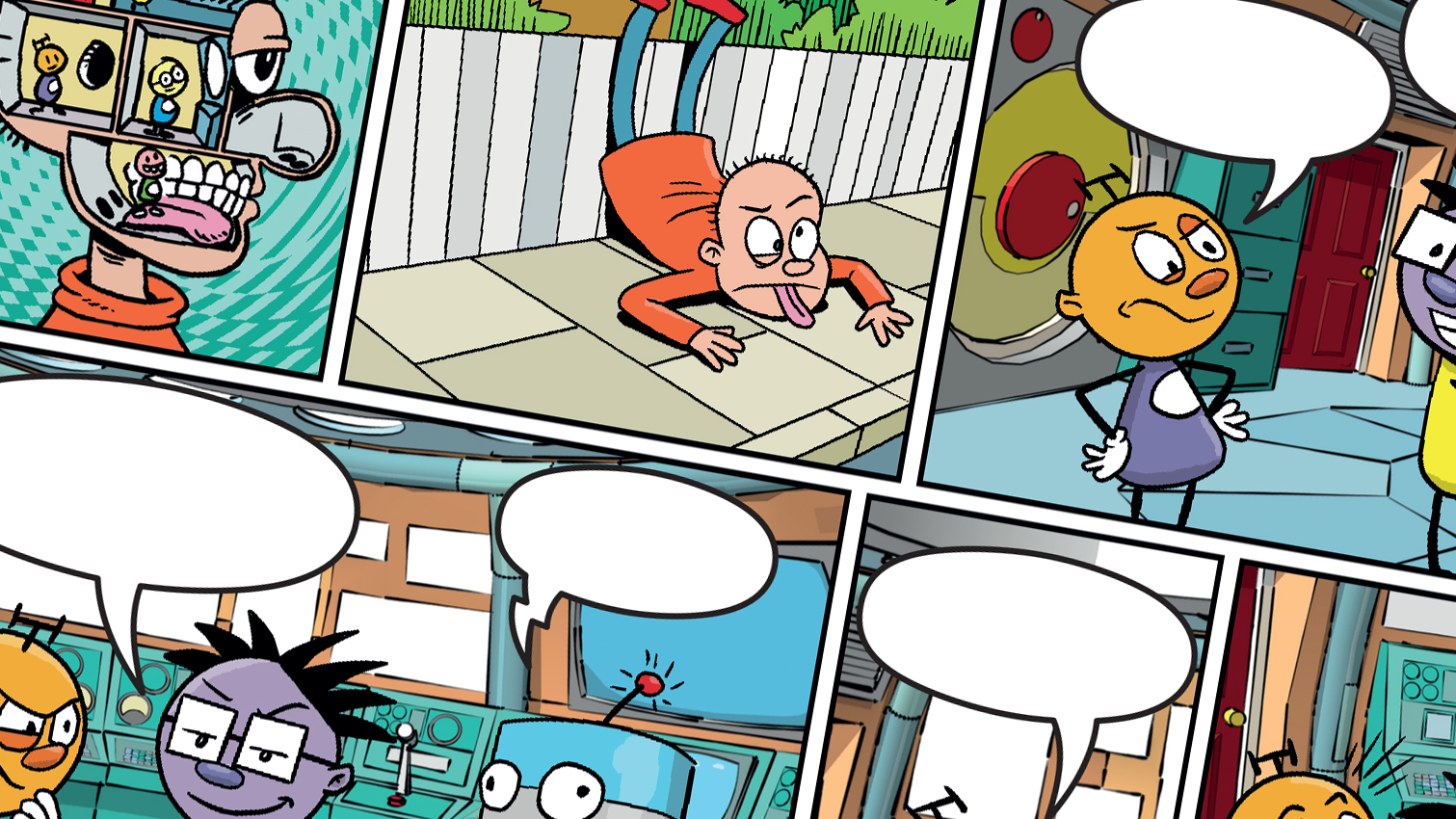 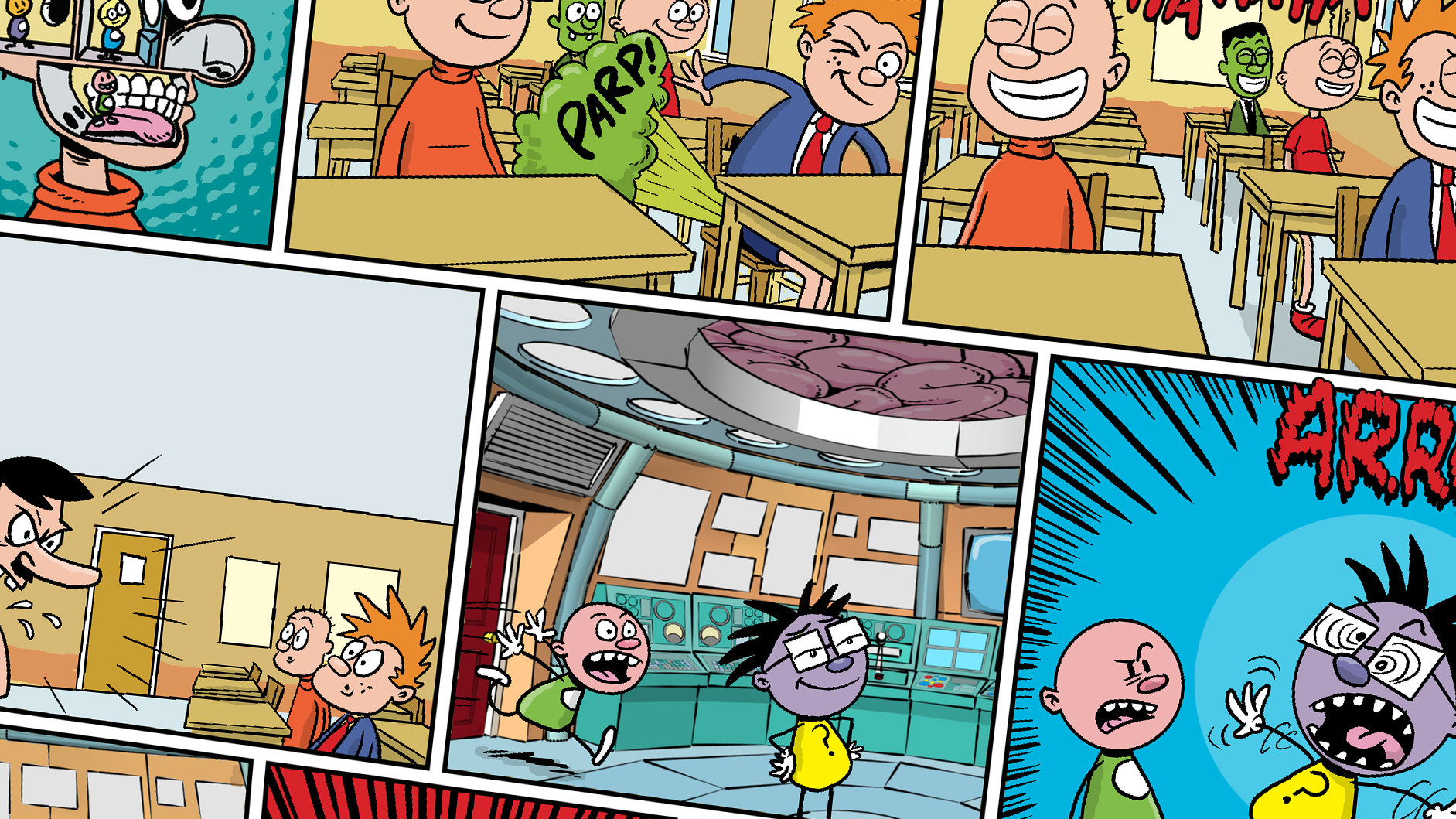 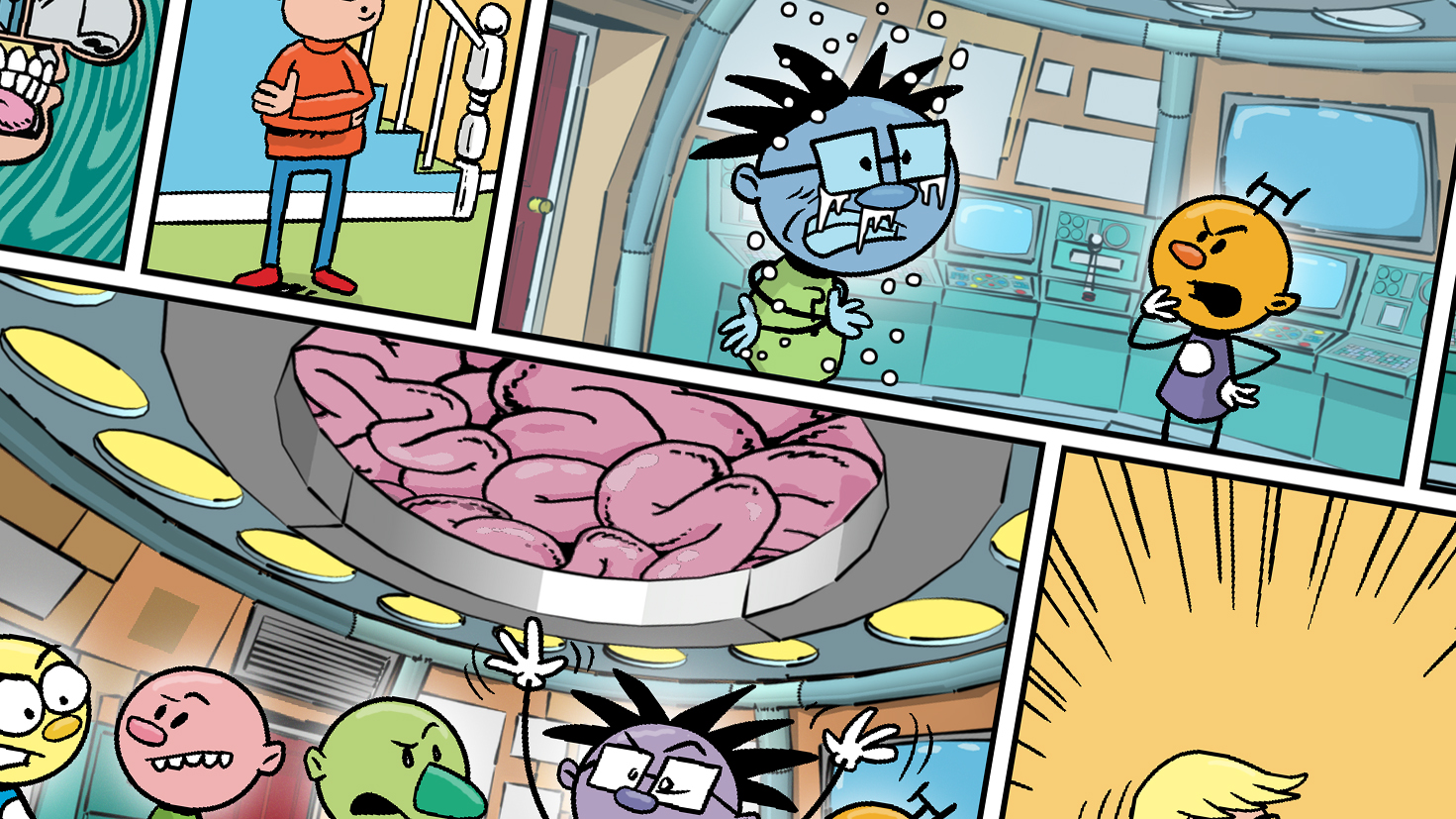 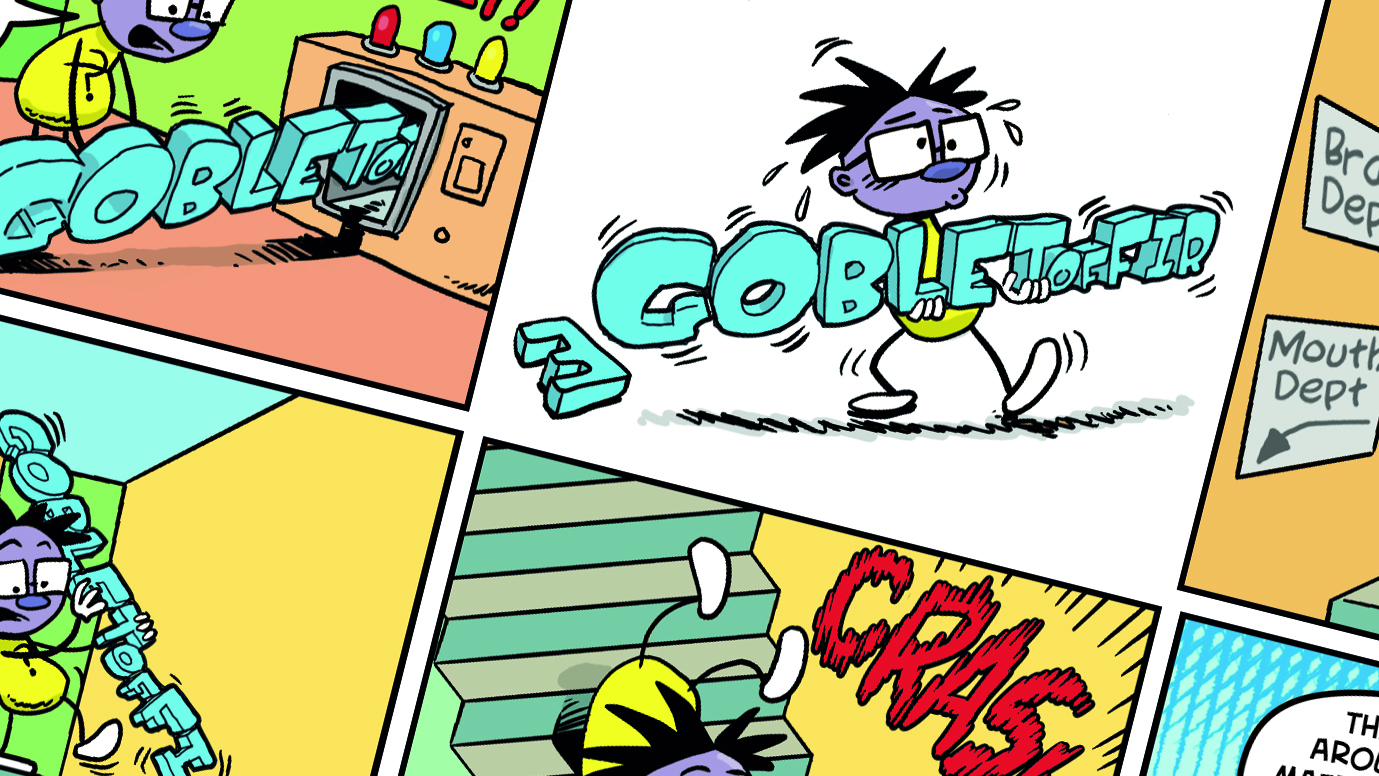 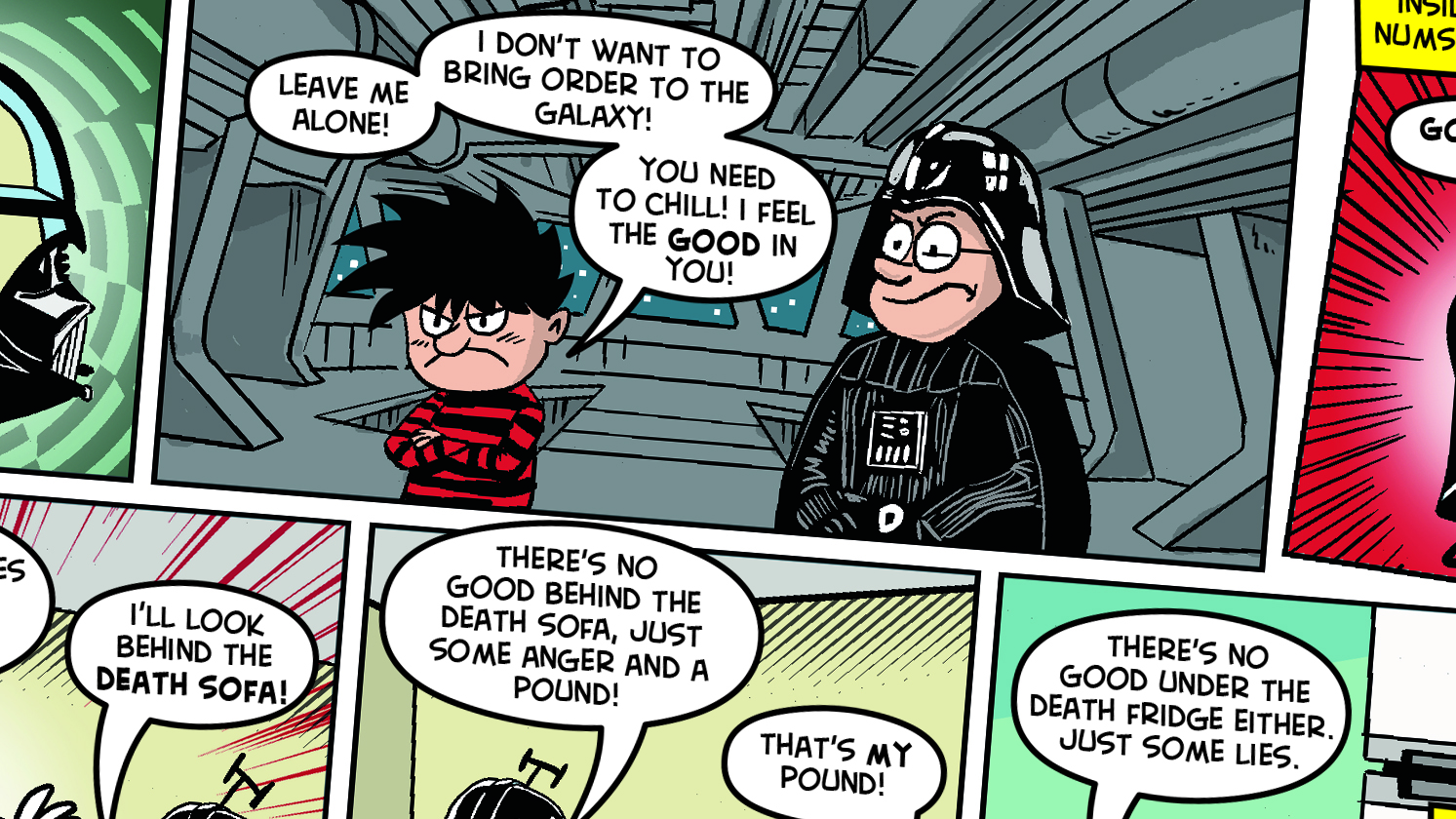 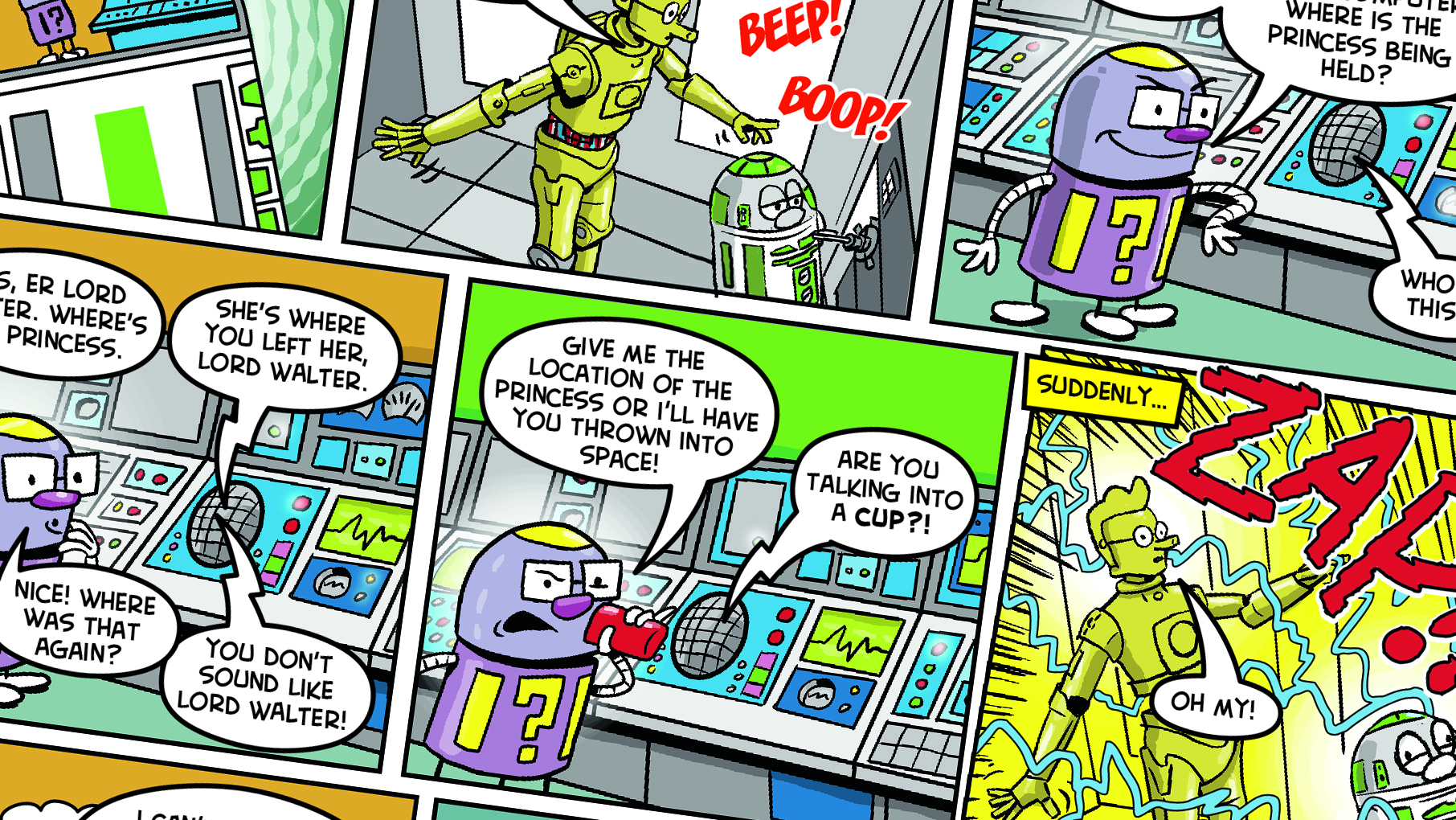 Inside A Little Robot's Head! 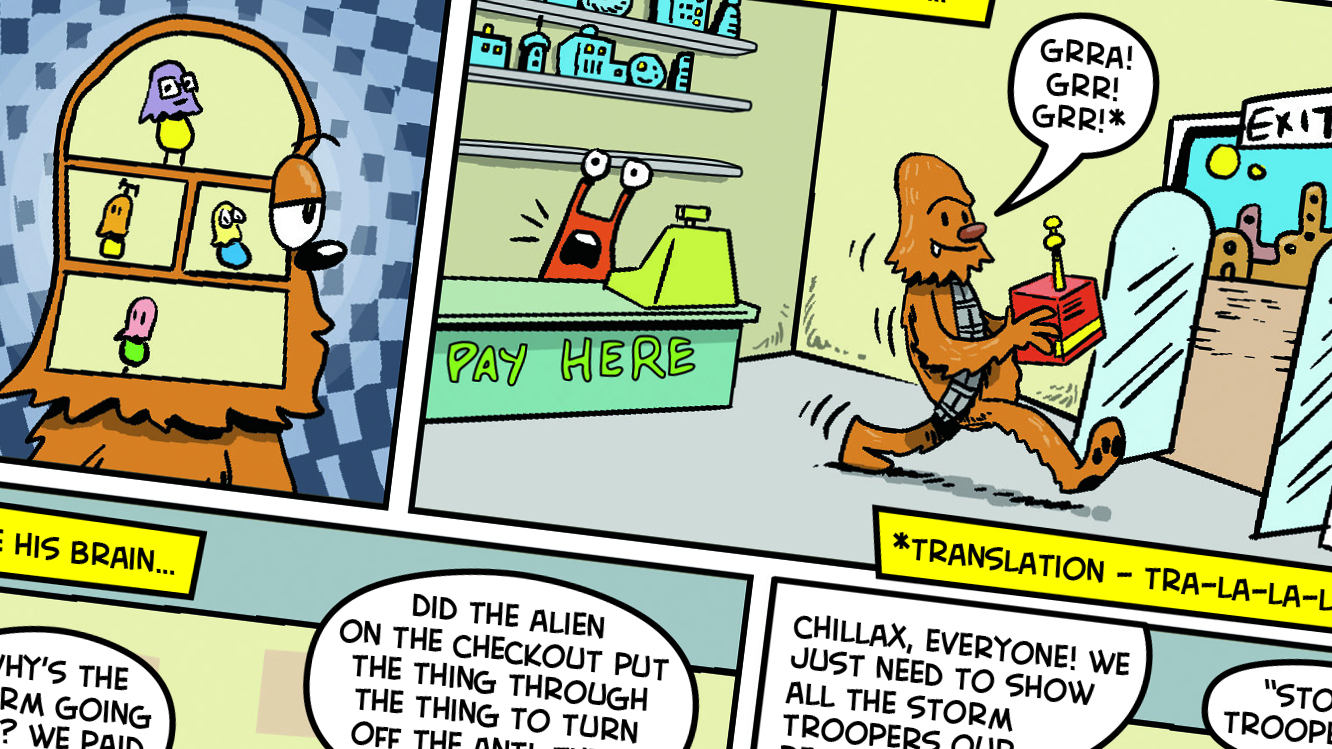