Refresh your mind with these awesome bite-sized nuggets of historical facts and trivia!

Imagine that you’ve got into school and, as a treat, the new history teacher has created a fun quiz to get you back into the swing of things. Urgh!

Did aliens wipe your mind during the holidays? Have six weeks of awesome summer memories nudged out some important facts of your brain?

Here's everything you need to know about history – well, a bit – chopped up into 10 nuggets of trivia that may help you ace that test!

THE GREAT FIRE OF LONDON!

In 1666, London burned like rotten sticks. That's a grim rhyme to help you remember the year the Great Fire took place.

The terrible fire took place over three days in early September and started in a bakery in Pudding Lane. It's estimated that 13,000 homes perished in the blaze.

Samuel Pepys, who documented the tragedy in a series of diary entries, buried his wine and cheese so it wouldn't be damaged. He got it all back when it was safe to do so. That man must have really loved cheese.

THE BATTLE OF HASTINGS!

The armies of King Harold and William the Conquerer fought on 14 October, 1066. The Anglo-Saxon army were outnumbered by about 10,000 French soldiers and were quickly defeated.

The battle didn't take place in Hastings. This is true. It actually happened at Senlac Hill, which was a few miles away. The historical site is now called Battle. Not sure why it wasn't called Battle of Battle, to be fair.

One important fact about Vikings is that there's no real proof that they wore horns on their helmets. It's more likely that they donned leather headgear during invasions. Another fact is that their name means 'pirate raid' in a language called Old Norse.

They may have boasted a fearsome reputation of being general maniacs, but they also were farmers and made things out of iron. Like massive swords.

Henry the VIII – the most notorious of all Henrys – became a Tudor king aged just 17 and is most famous for having six wives! He was a Catholic, but founded the Church of England when he wasn't allowed to divorce his wife Catherine of Aragon.

His wives were, in order of marriage: Catherine of Aragon, Anne Boleyn, Jane Seymour, Anne of Cleves, Catherine Howard and Catherine Parr.

You may have seen Hamilton!, the musical based on Alexander Hamilton. He was one of the Founding Fathers of the United States – an architect of the American government – and helped create a national bank, as well as a load of other things. His face is on the 10 dollar bill and you can see the musical on Disney +. We bet he didn't expect that.

Twelve people in the entire history of the world have walked on the moon. Just 12! The first was US astronaut Neil Armstrong, who made history on July 20, 1969 and is famous for saying, "That's one small step for a man, one giant leap for mankind", before bouncing around some craters.

The last person to walk on the moon was Gene Cernan, who landed on December 12, 1972.

Rosa Parks was a civil rights activist in the USA and is known as the 'mother of the civil rights movement' for her role in the Montgomery Bus Boycott. In the southern states, the black community were unfairly treated and were subjected to terrible racist laws, and were forced to use separate public toilets and water fountains.

She became involved with the civil rights movement and poured her efforts into ending discrimination. In December 1955, she was arrested for not giving up her seat for a white person on a bus in Montgomery, which led to the black community refusing to use buses in protest. After a year, the Supreme Court declared the laws were unconstitutional, which meant a victory for the civil rights movement!

Parks was awarded the Presidential Medal of Freedom in 1996 for all her hard work in the name of equality. A total hero!

Guy Fawkes was involved in a plot to blow up the Houses of Parliament. On November 5, 1605, the basement under the House of Lords was filled with 36 barrels of gunpowder. He was caught and arrested before he had a chance to light the fuse, and taken to the Tower of London. He was executed early the following year.

That's why there's lots of fireworks and bonfires every November 5. Not a great night for pets, though – remember to keep them indoors!

The assassination of Archduke Franz Ferdinand – the heir to the throne of Austria and Hungary – and his wife Sophie kickstarted a chain of events that led to the First World War.

The horrific conflict began on July 28, 1914, with Great Britain, France, Belgium, Russia and the USA – known as the Allies – fought Germany, Austria, Hungary, Bulgaria and Turkey.

Many battles took place over the course of four years, with soldiers engaging in trench warfare leading to the loss of millions of lives. Following heavy defeats, the German army eventually surrendered and the war ended on November 11, 1918.

We wear red poppies on November 11 to remember the bravery of the soldiers, and observe two minutes' silence on that day and every Remembrance Sunday.

World War 2 started in 1939 after Germany's leader Adolf Hitler invaded Poland in order to capture their land. Britain and France declared war on Germany in order to stop Hitler, which led to a conflict which lasted six years.

The Allies included Great Britain, France, the USA and the Soviet Union, who battled against the Axis – a coalition of countries which included Germany, Italy and Japan.

In 1940, the Battle of Britain took place with many brave RAF pilots fighting German squadrons.

The fighting in Europe ended on May 8, 1945, shortly after Hitler's death in a Berlin bunker. Japan eventually surrendered to the Allies on September 2 and the war was finally over. 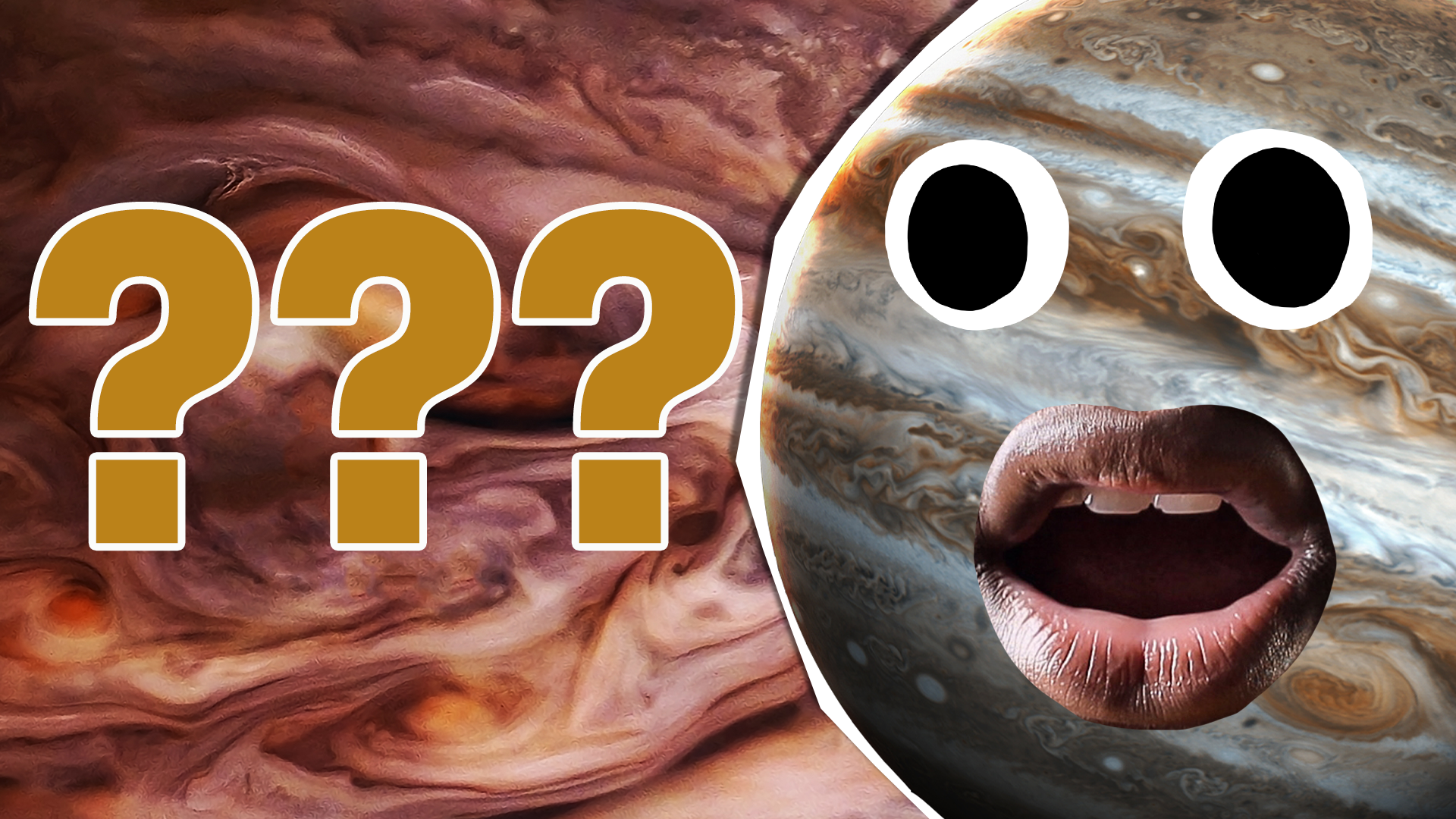 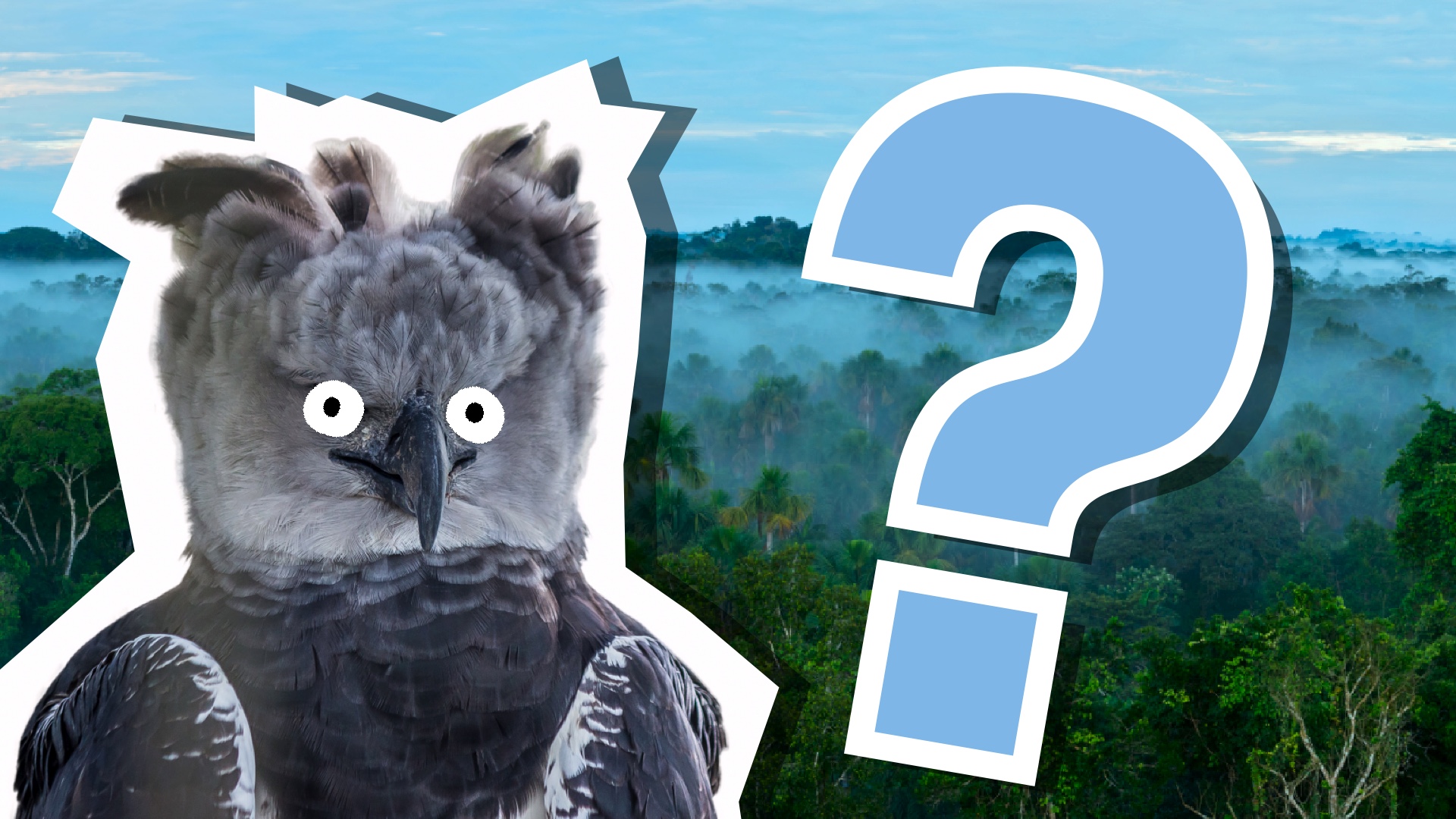 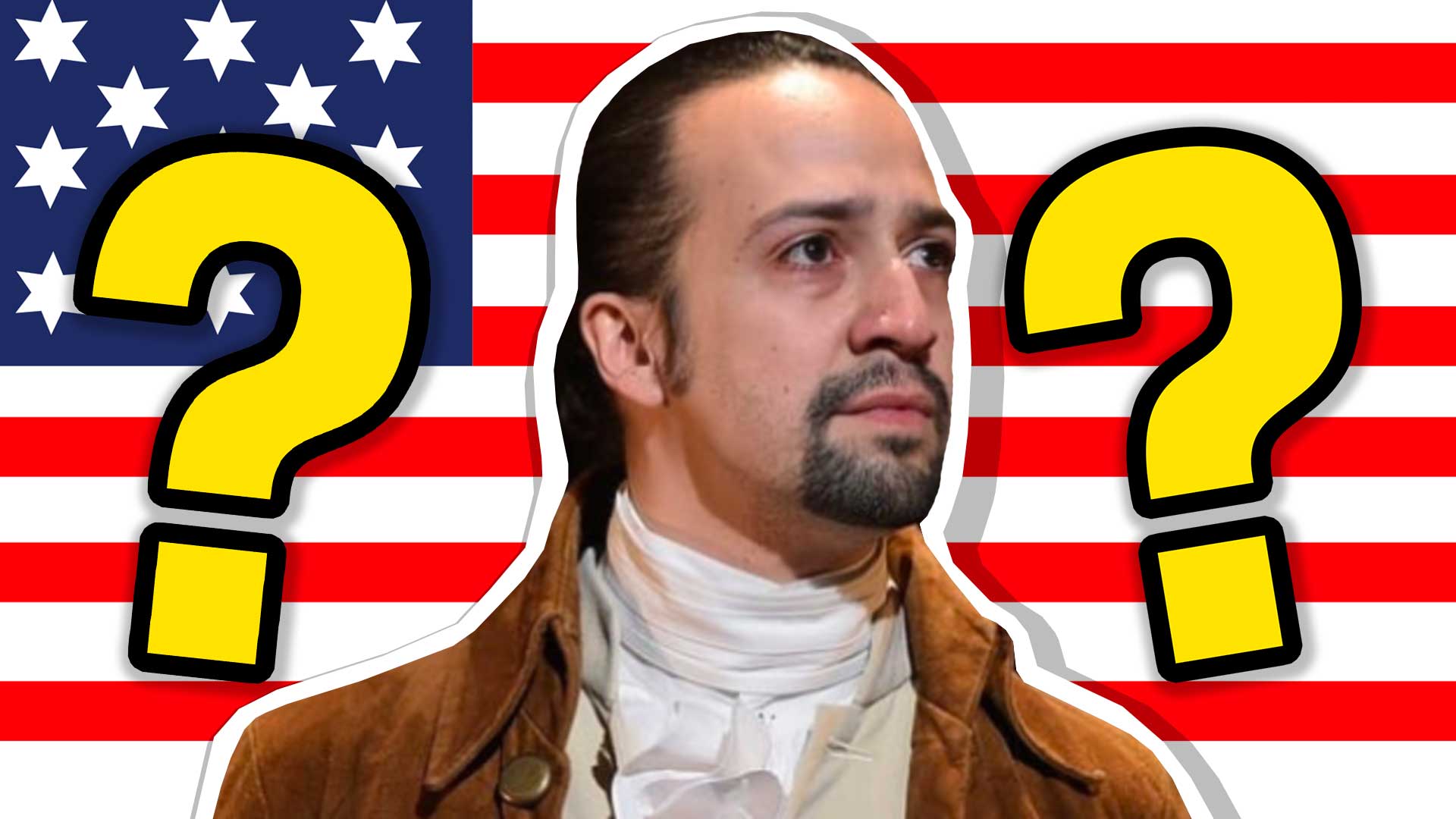 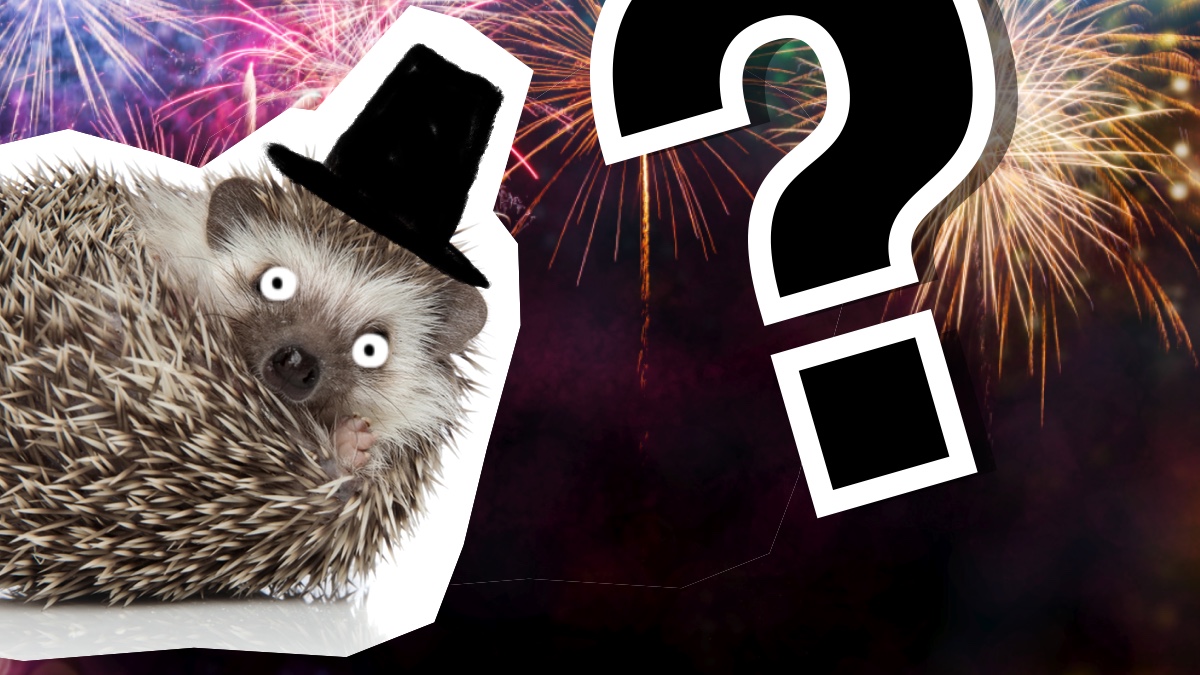 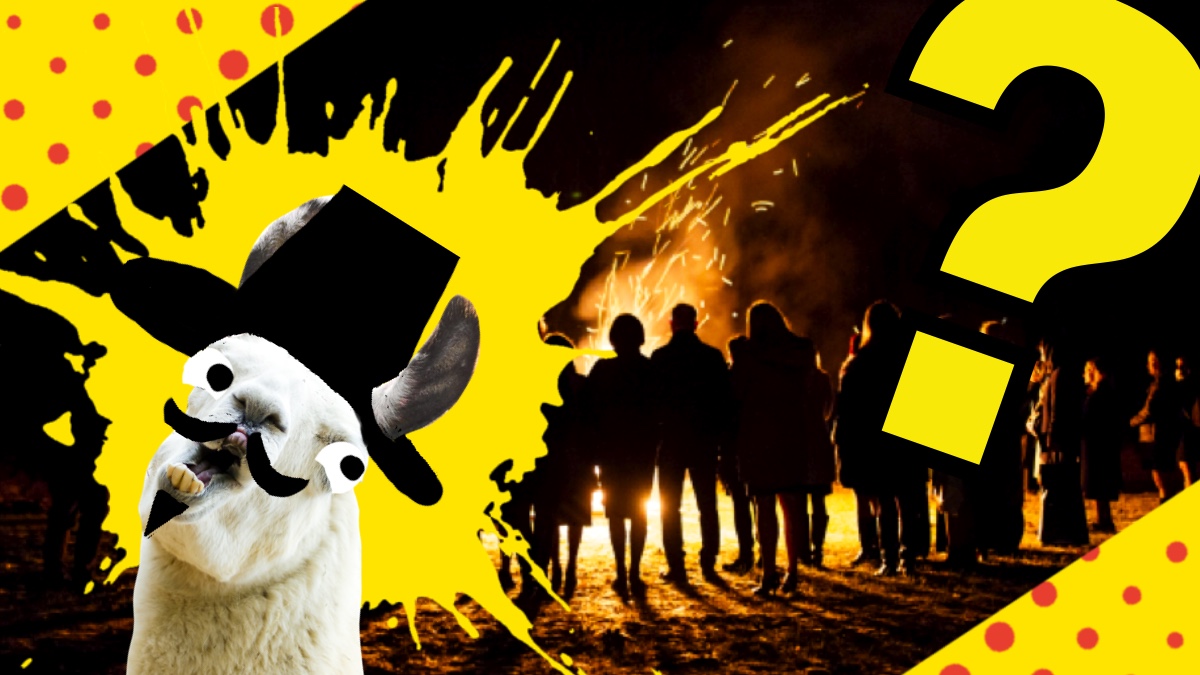 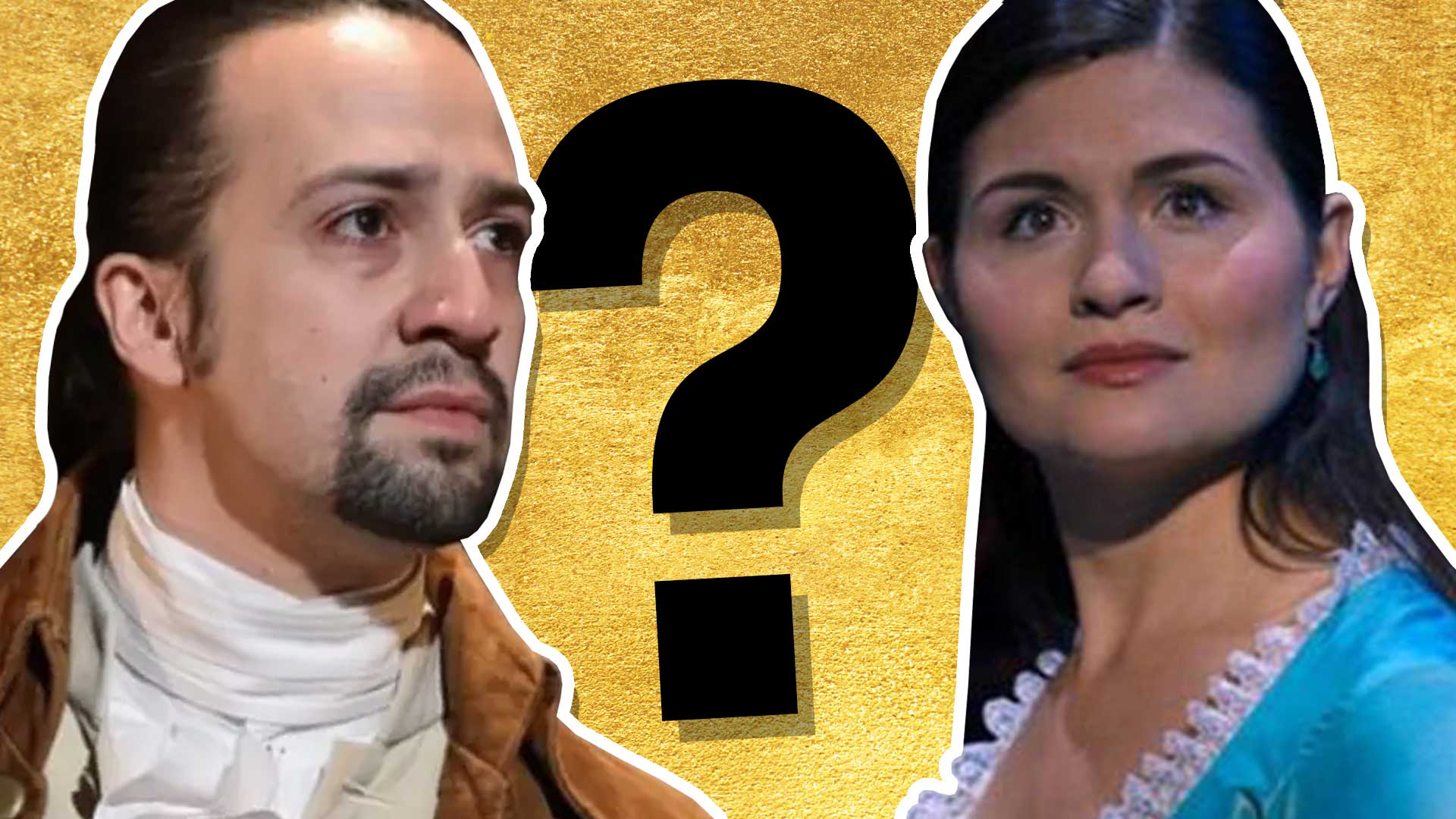 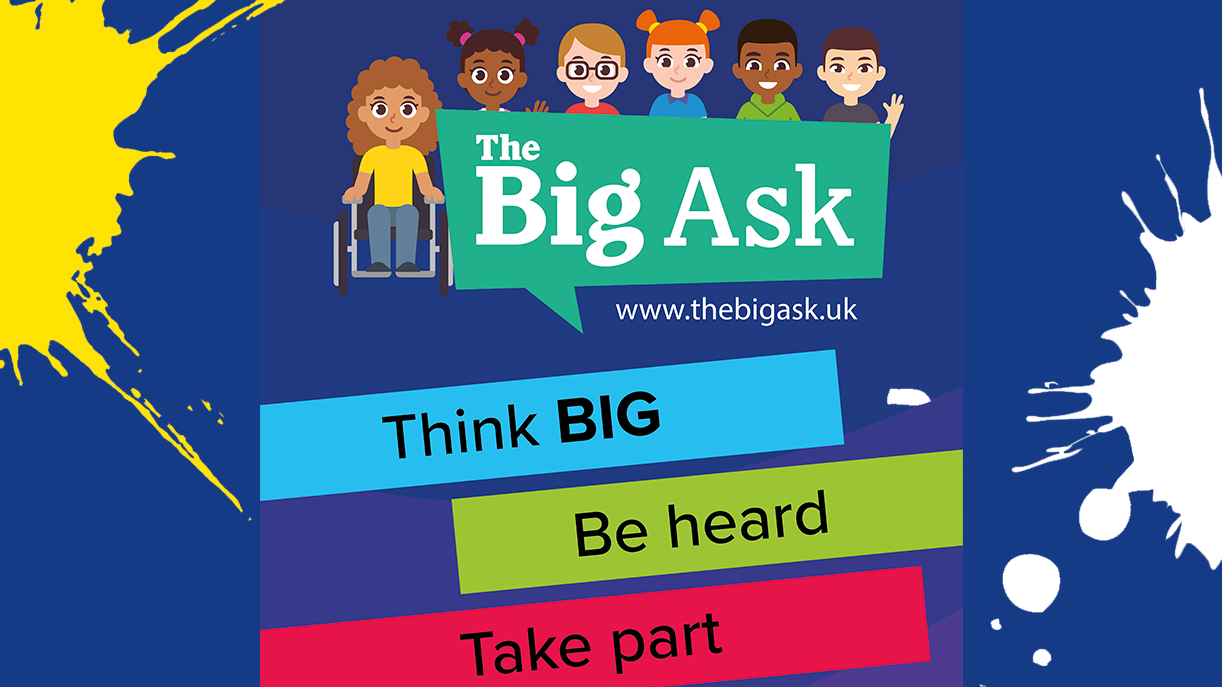