Check out this Liszt of high-class classical music wisecracks... because if it's not baroque, don't fix it!

Are you an opera singer? Classically trained violin maestro? Or maybe you just like laughing at funny jokes? Well read on, because we've got enough classical music chucklers to fill the Albert Hall - and they're so funny you'll keep coming Bach for more! Geddit...? Well, if you liked that one there's a whole load more where that one came from!

For more musically gifted laughs, you can also check out these amazing piano jokes, these trumpet jokes, or even these dance jokes!

Phew! That's a lot of jokes!

What is Beethoven's favourite fruit?

I went to buy some classical music today...

But I forgot my Chopin Liszt!

They say classical music was written to speak through the ages

Bach to the future!

What's the difference between a chainsaw and a saxophone?

You can tune a chainsaw!

I wanted to tell you a joke about Carmen

but I’m too Bizet at the moment!

Did you know Mozart was a child prodigy?

He was A sharp minor!

Want to hear the joke about the staccato in Mozart?

I’d tell you a Tchaikovsky joke but…

I have a joke about Wagner

But it would take 110 musicians and four days to tell!

How many sopranos does it take to change a light bulb?

1! They just hold on and the world revolves around them!

Why did the pirate buy a Pavarotti album?

Because he loved the high Cs!

What's the definition of perfect pitch?

When you throw a banjo in the bin and it lands on an accordion!

How does a soprano sing a scale?

Middle C, E flat and G walk into a bar

How do you fix a broken brass instrument?

With a tuba glue!

How can you tell if a singer's at your door?

They can't find the key and don't know when to come in!

Classical musicshould get “Bach” to basics

Because if it ain’t “Baroque”, don’t fix it!

Whenever she hears it, she's always Wagner tail!

So I have this chicken that listens to nothing but classical music...

All she wants is “Bach Bach Bach”!

Earlier today I heard Classical music coming from my wallet...

I opened it, and realised I had 3 tenners in it!

There are so many jokes about classical music

I could make you a Liszt!

Why should you never borrow money from a classical pianist?

Why couldn't the classical musician find the piano?

It was in Haydn!

Why did the conductor wear glasses?

If an orchestra plays in a thunderstorm, who's most likely to get struck by lightning? 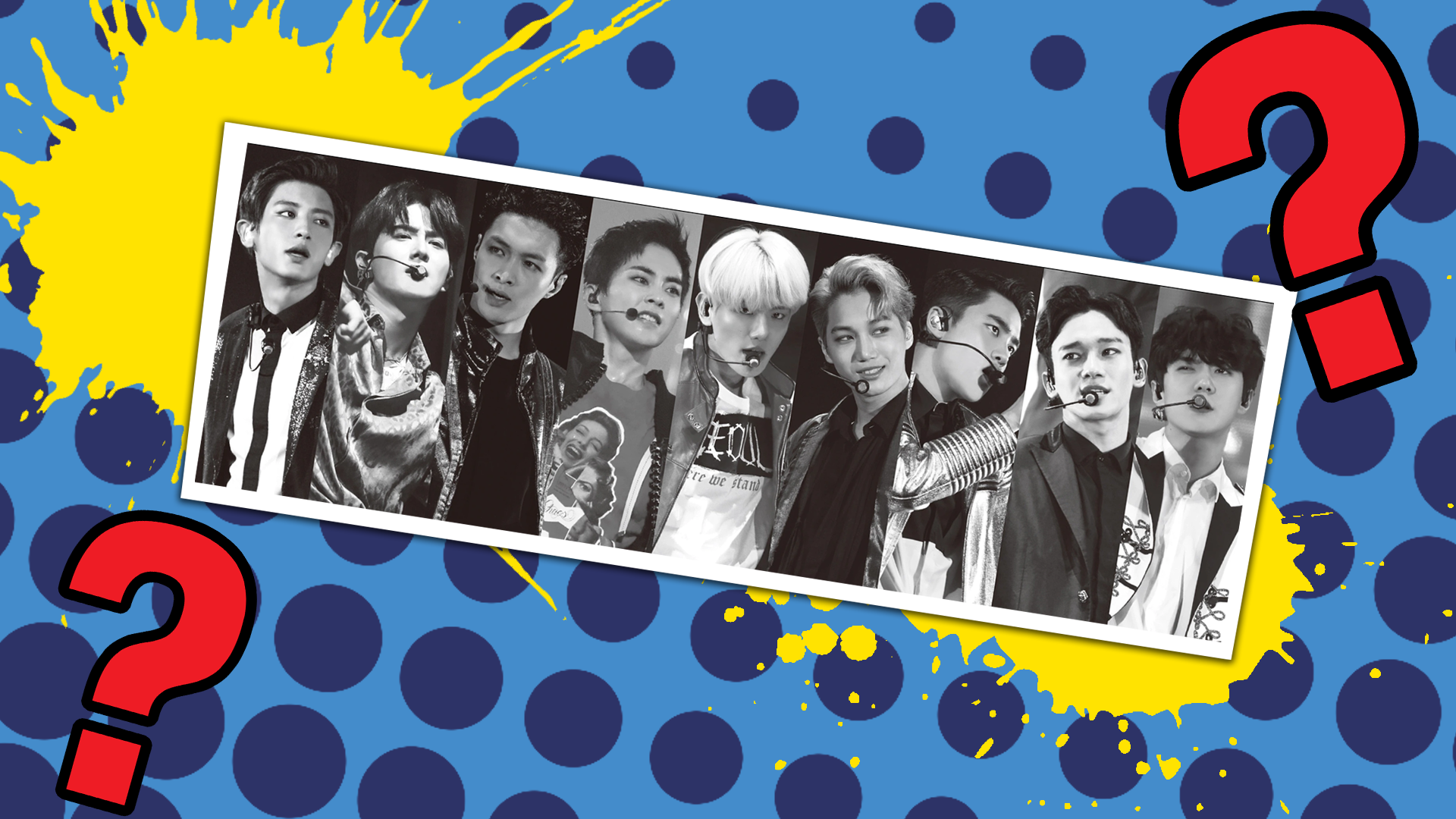