20 King Arthur Jokes For Long Knights at The Round Table!

These funny King Arthur jokes are Sir-tainly the best in the Kingdom! Duel yourself a favour and check them out!

If you're looking for Medieval mirth then you're in the right place! Even Sir Laughsalot couldn't come up with a better list of funny King Arthur jokes than this! Knight quite in the mood? We've got all kinds of other jokes to choose from - from Unicorn jokes to desert jokes, and even volcano jokes!

And if yo're really stuck, you could do a lot worse than headng over to our main jokes page!

What does King Arthur call the knife he uses to cut his omelettes?

Why couldn’t anyone pull the Sword out of the Stone except King Arthur?

King Arthur knighted the carpenter who made the round table

He dubbed him Sir Cumference!

Did you hear King Arthur was really sick over the weekend?

What was King Arthur’s taxman called?

What do you call Merlin when he’s barefoot, has poor bone density and really bad breath?

Why wasn’t King Arthur happy with the quality of the round table?

The carpenter cut some corners!

When King Arthur needs a lift to the desert, where does he go?

Why did Merlin get good grades in English?

What do you get when you cross Merlin and a dinosaur?

What vegetable did King Arthur pull from the stone?

How does King Arthur see in the dark?

Why are puns about King Arthur’ sword Excalibur funny?

They have duel meanings!

What does King Arthur’s postman wear?

Have you tried the Great Joke Generator? 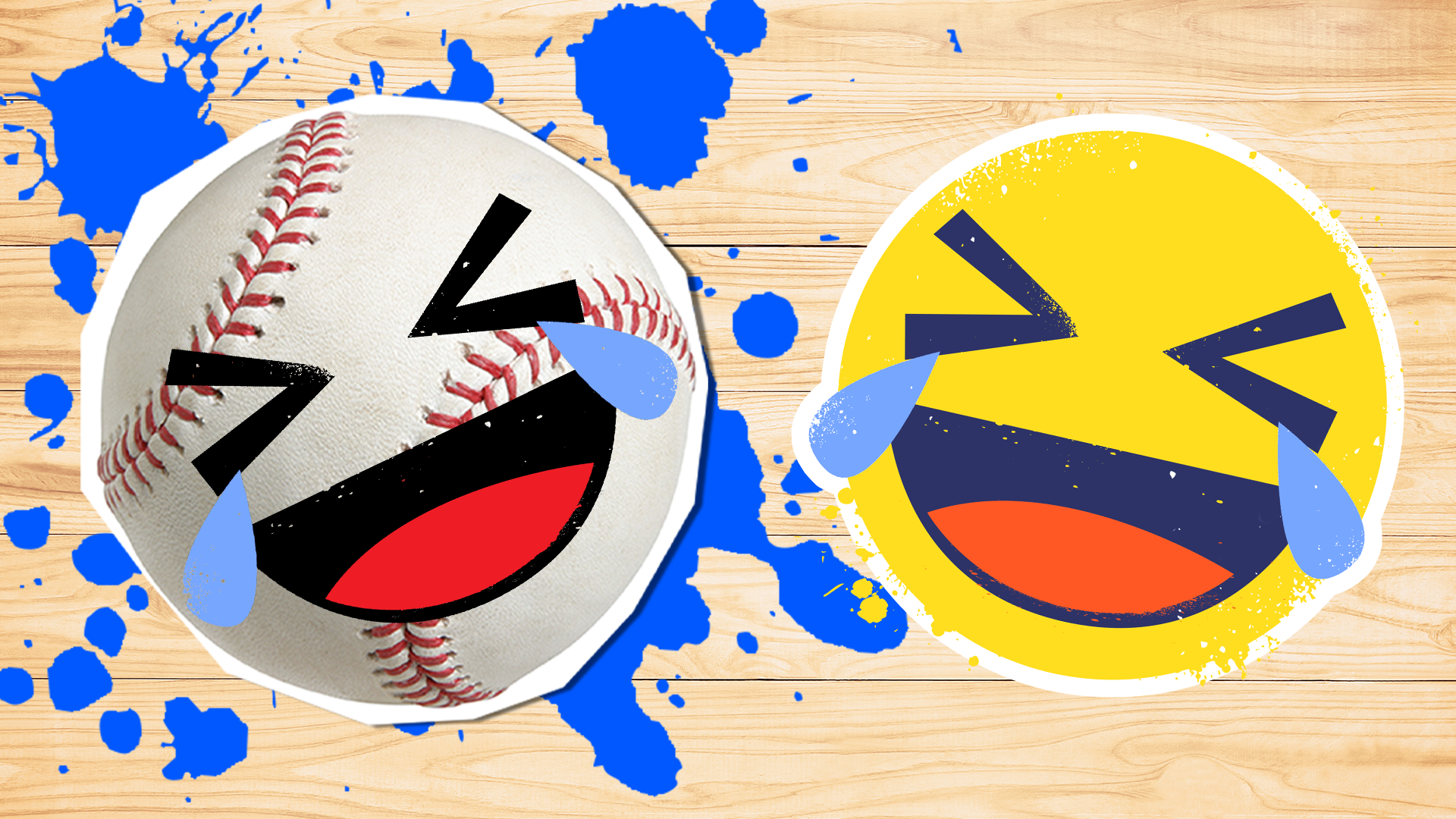