Here's a load of facts about the YouTube star StacyPlays!

StacyPlays isn't her real name, is it?

No! Her real name is actually Stacy Hinojosa and she was born on 23 August 1983 in Utah 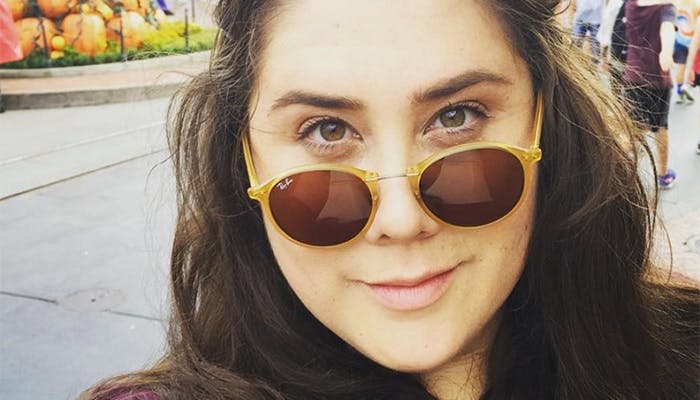 So what does Stacy play, then?

She's a fan of Minecraft and is an avid player, posting videos onto her YouTube page since 2013 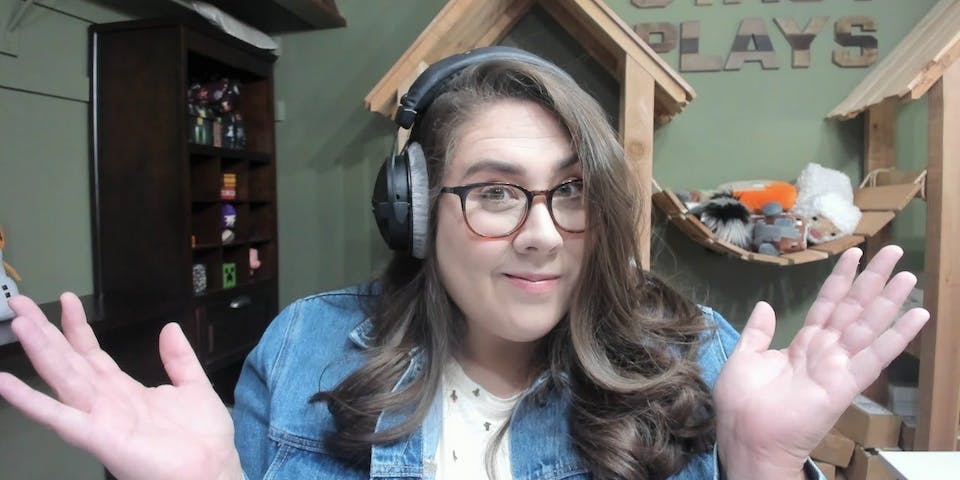 There seems to be lots of pets in her vlogs. How many does she have?

Stacy has has 2 dogs named Page and Molly. She has 2 cats, one called Milquetoast and the other is Pipsqueak – you can get pet plushies in her online shop! 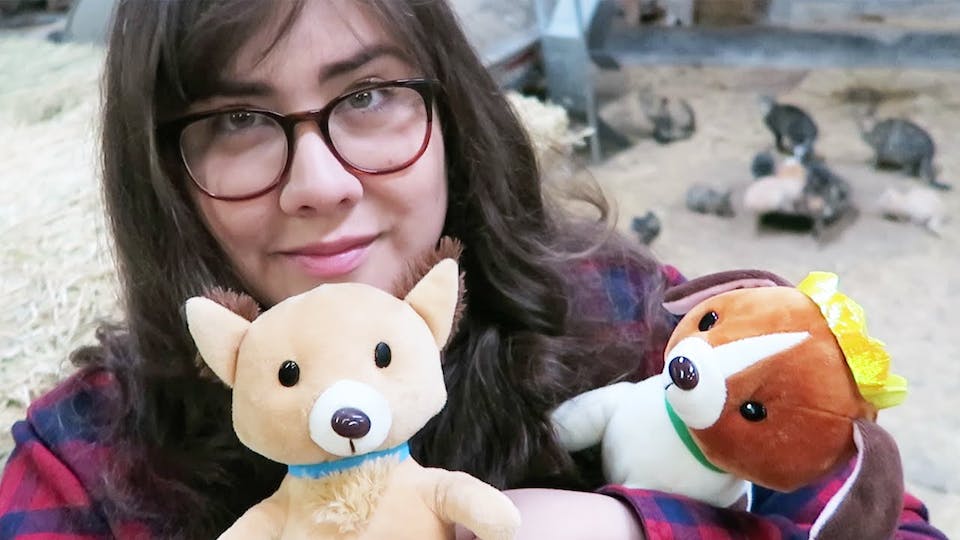 What's her book about?

Inspired by Minecraft, 'Wild Rescuers: Guardians of the Taiga' is about a girl "raised by a pack of wolves and her quest to protect their shared forest home"

The girl is called Stacy, but we won't think it's based on a true story 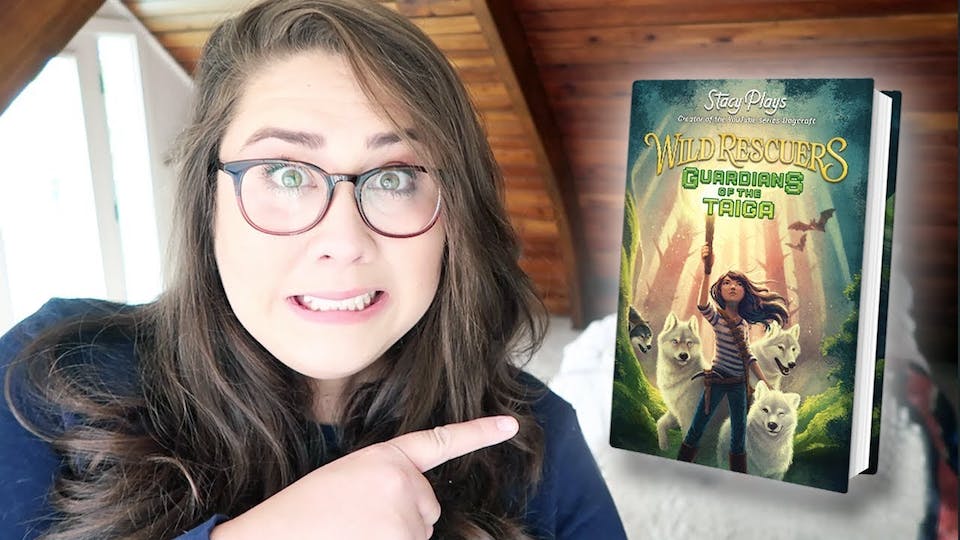 StacyPlays is all about her Minecraft adventures, while StacyVlogs looks at the other parts of her exciting life! 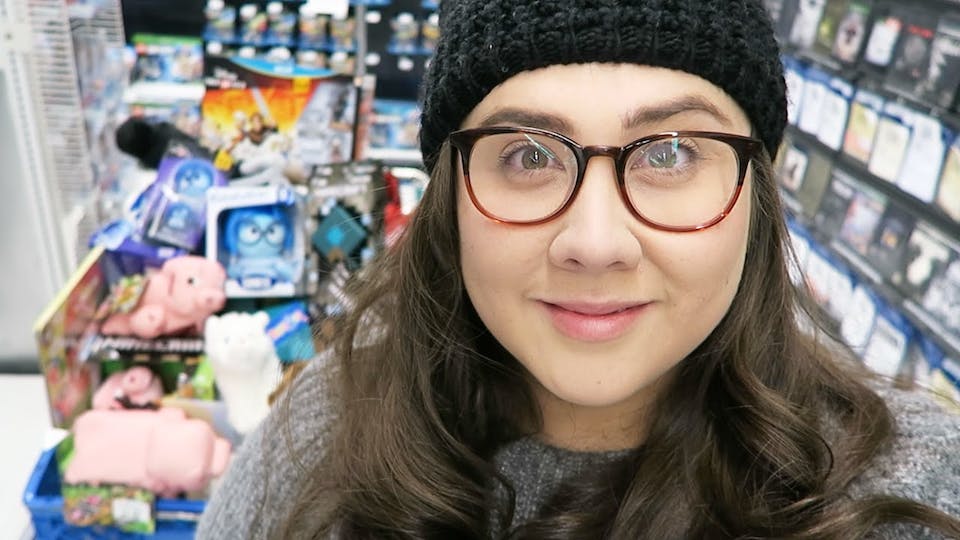 She's got a special nickname for her fans

Stacy calls her fans 'potato flakes', named after her favourite type of milk!

Stacy loves dogs, so how does that work when it comes to playing games?

She created DogCraft - which is basically Minecraft. In the game, she rescues dogs and builds homes for them! 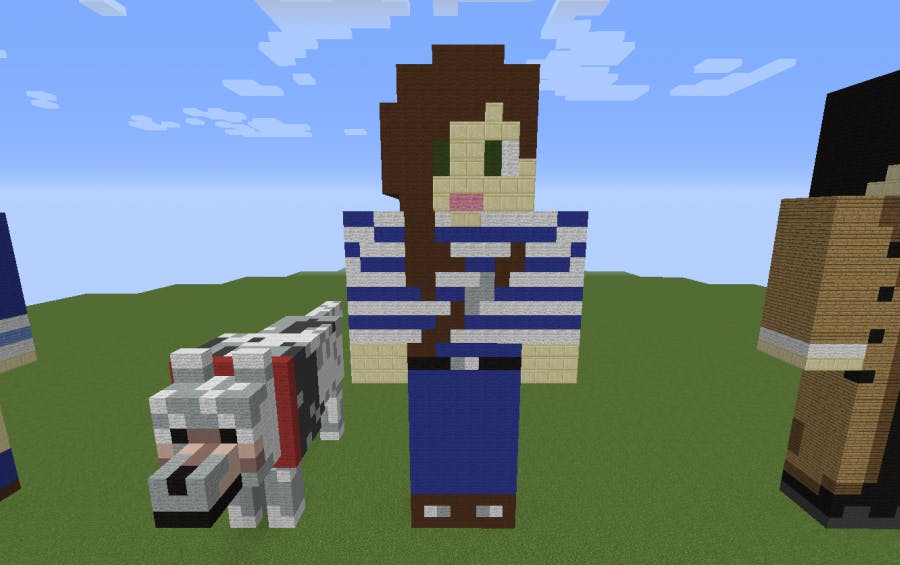 What's the strangest fact we can learn about Stacy?