A long time ago in a galaxy far, far away... a sassy Amazon Alexa swooped in and improved all of your favourite Star Wars movies!

The Amazon Alexa is back and it's sassier than ever! This time everyone's fave AI home-helper is swooping into the Star Wars films like a runaway TIE fighter. It pops up in the first ever film, A New Hope, answering back to C3PO who just will not stop complaining!

Then BB-8 gets replaced by a spinning Alexa and Kylo Ren tries to help a captured Poe before losing his patience in The Force Awakens.

Also look out for a cameo from the Google Home who joins the dark side in the ultimate double-cross scene from The Empire Strikes back. 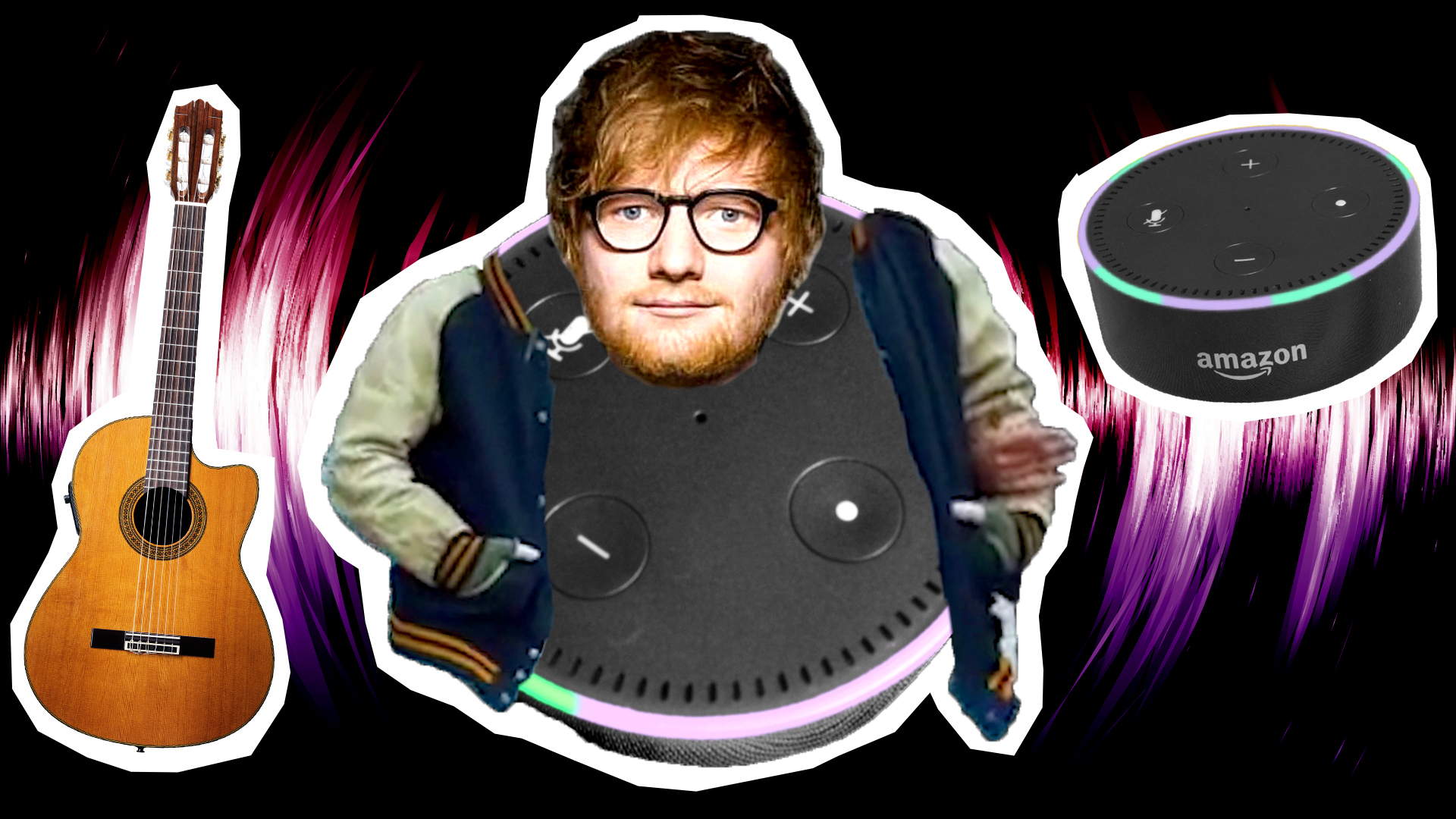 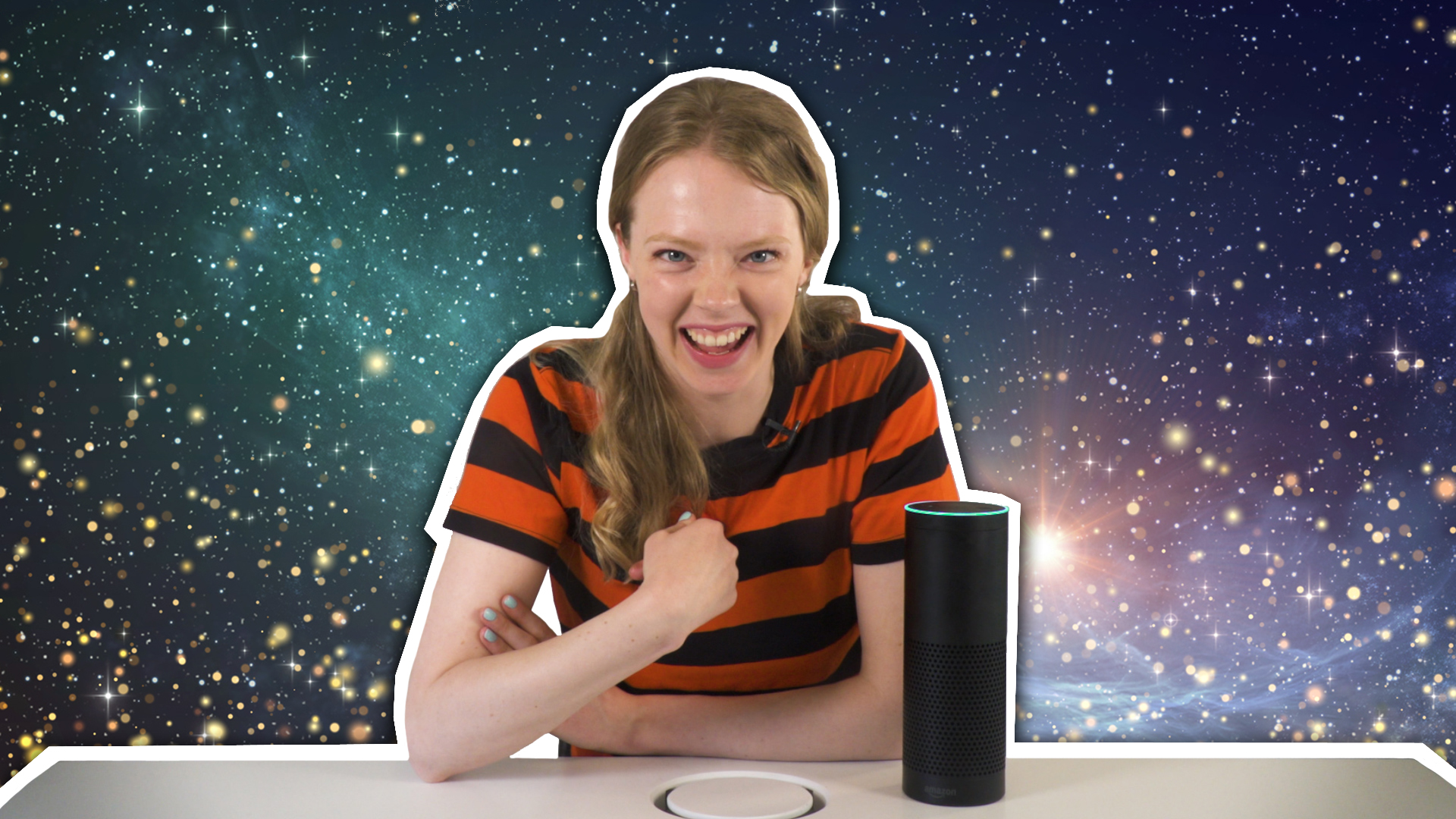 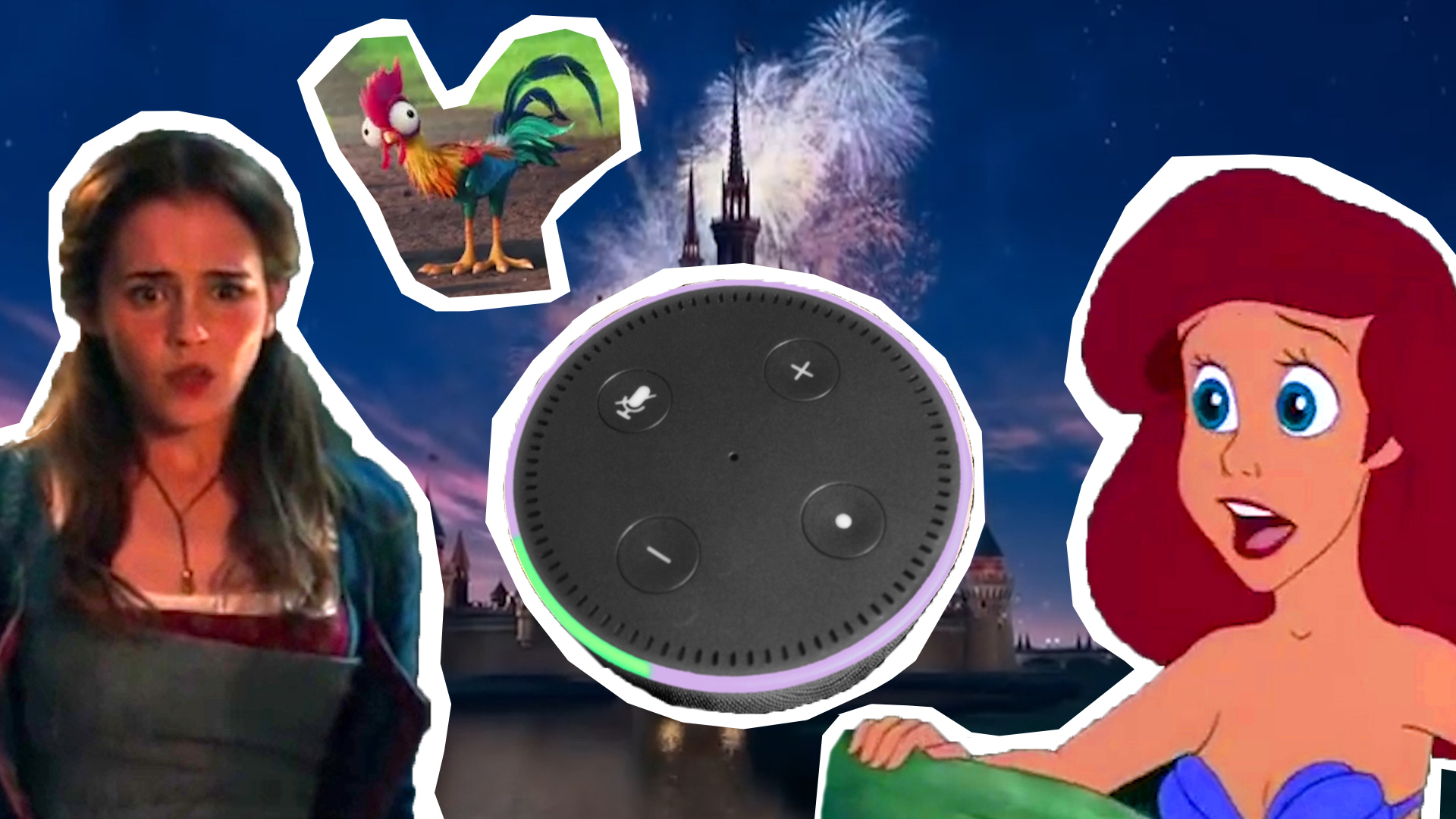 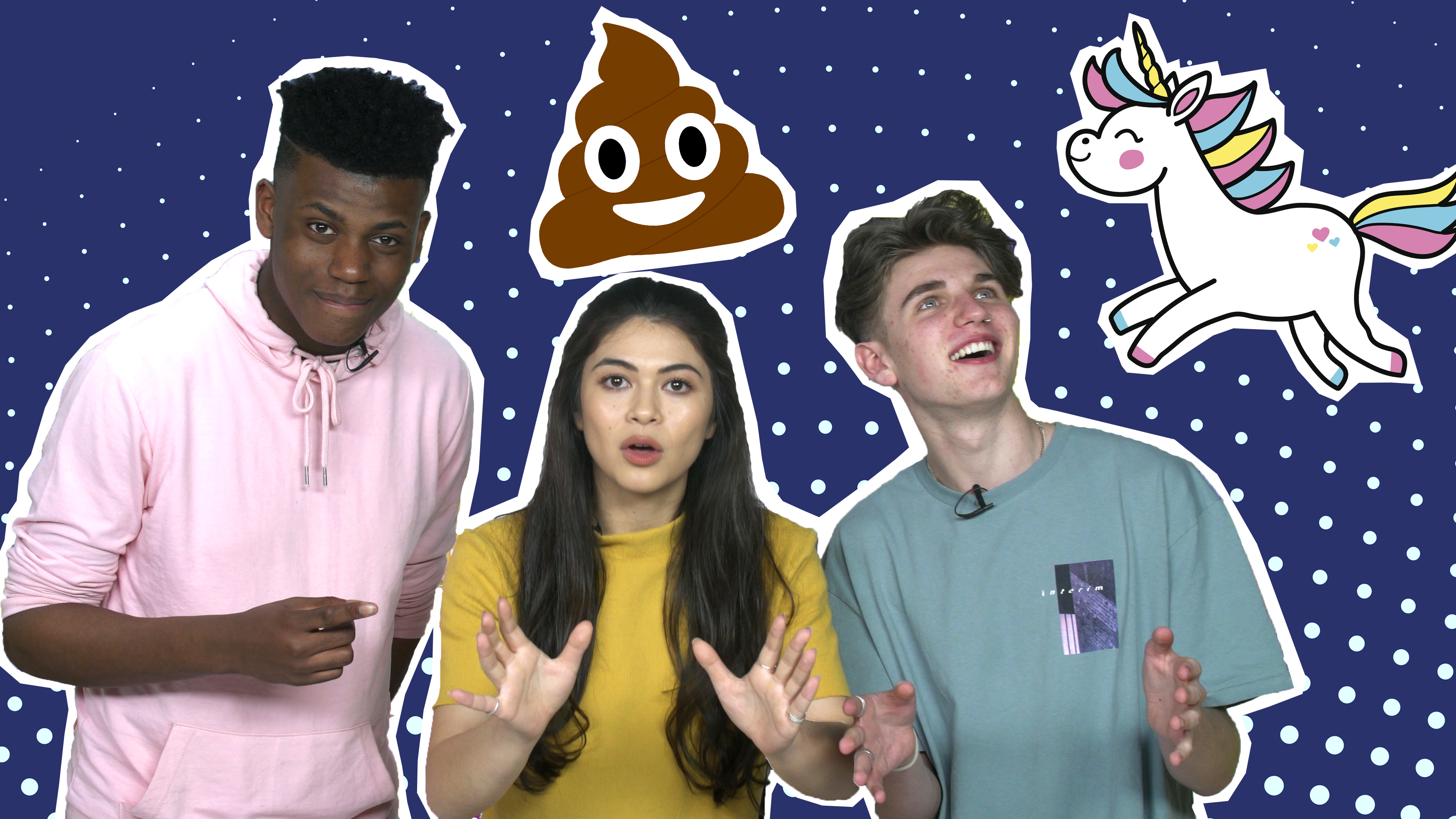 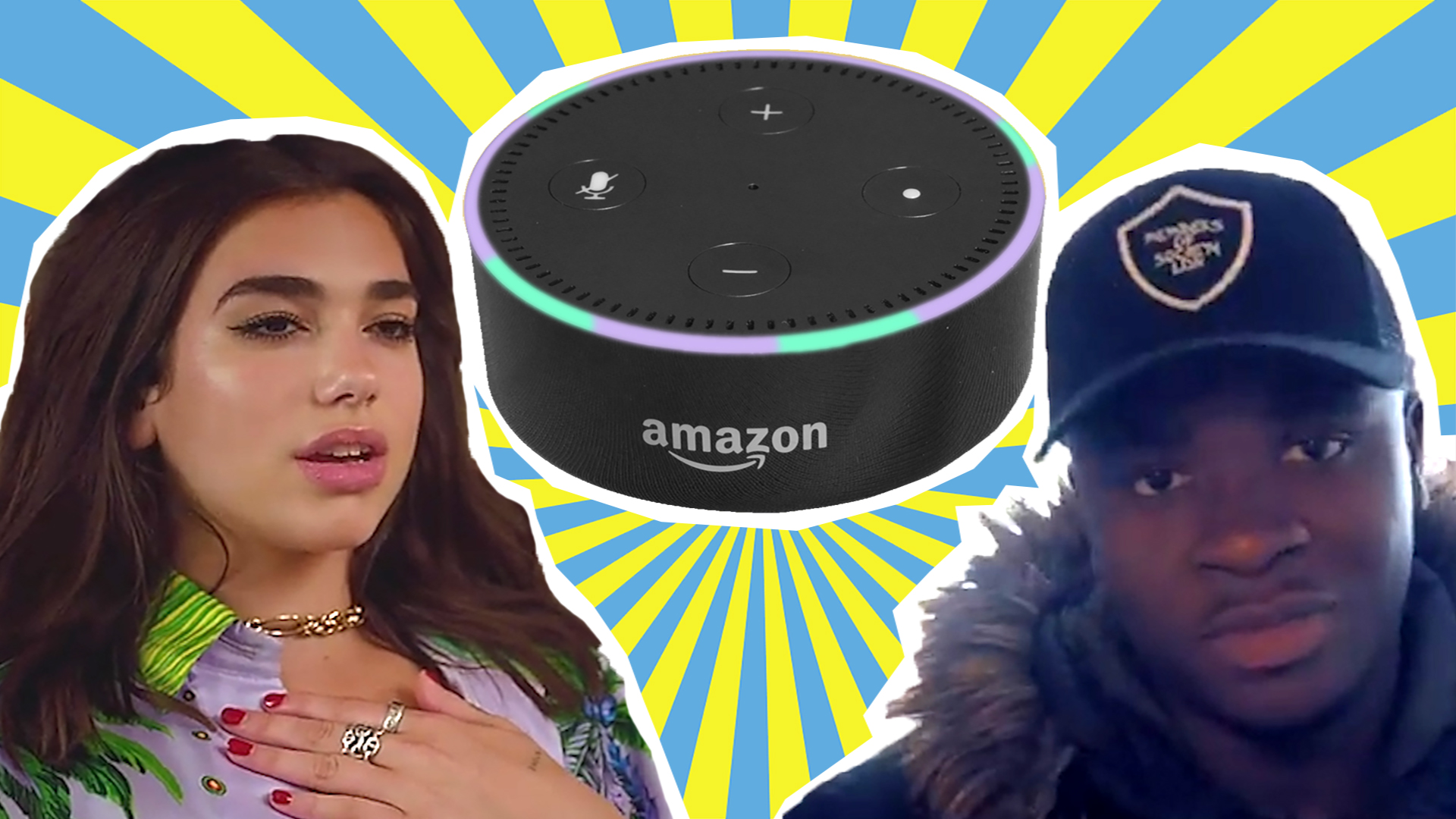 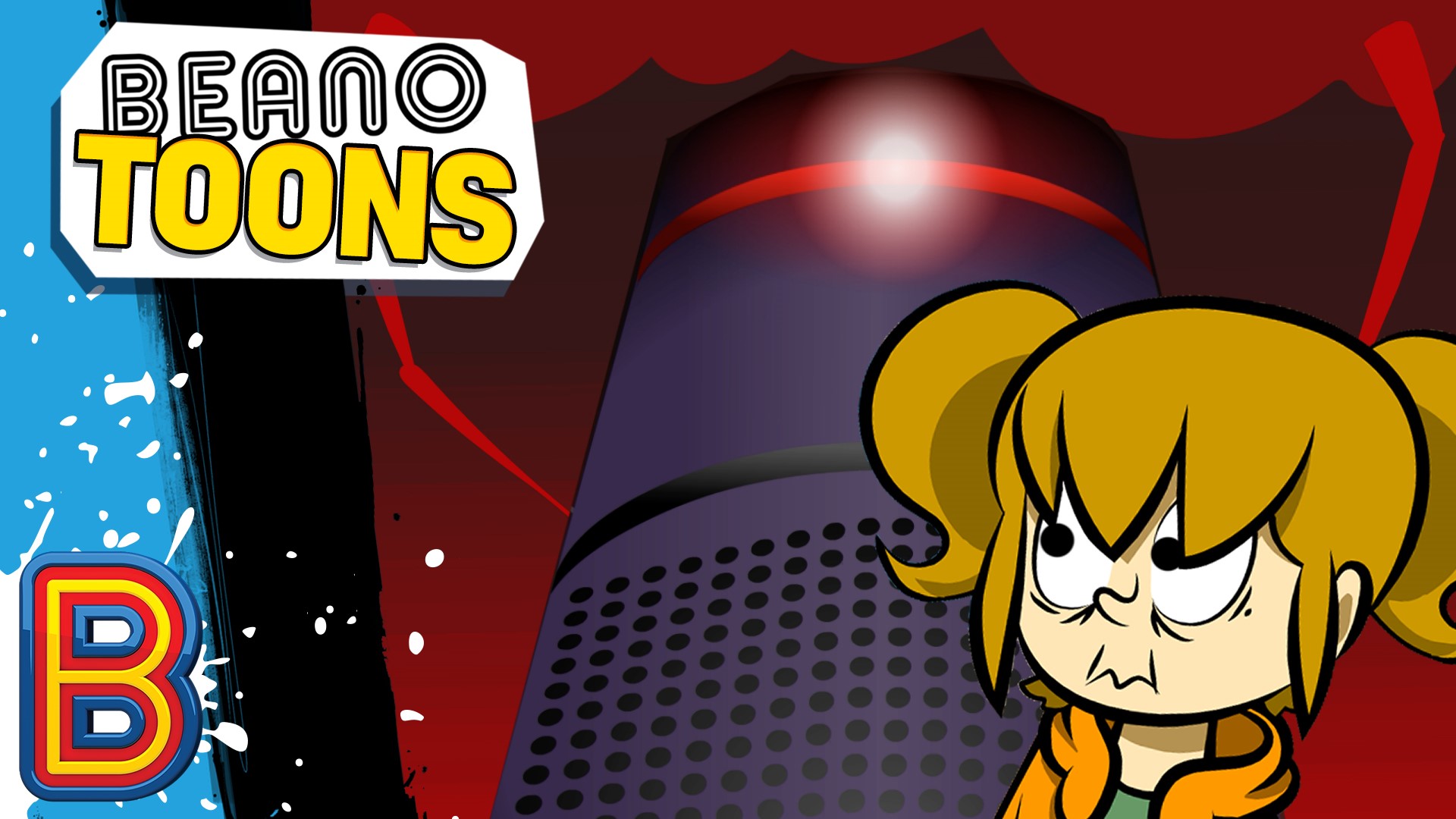 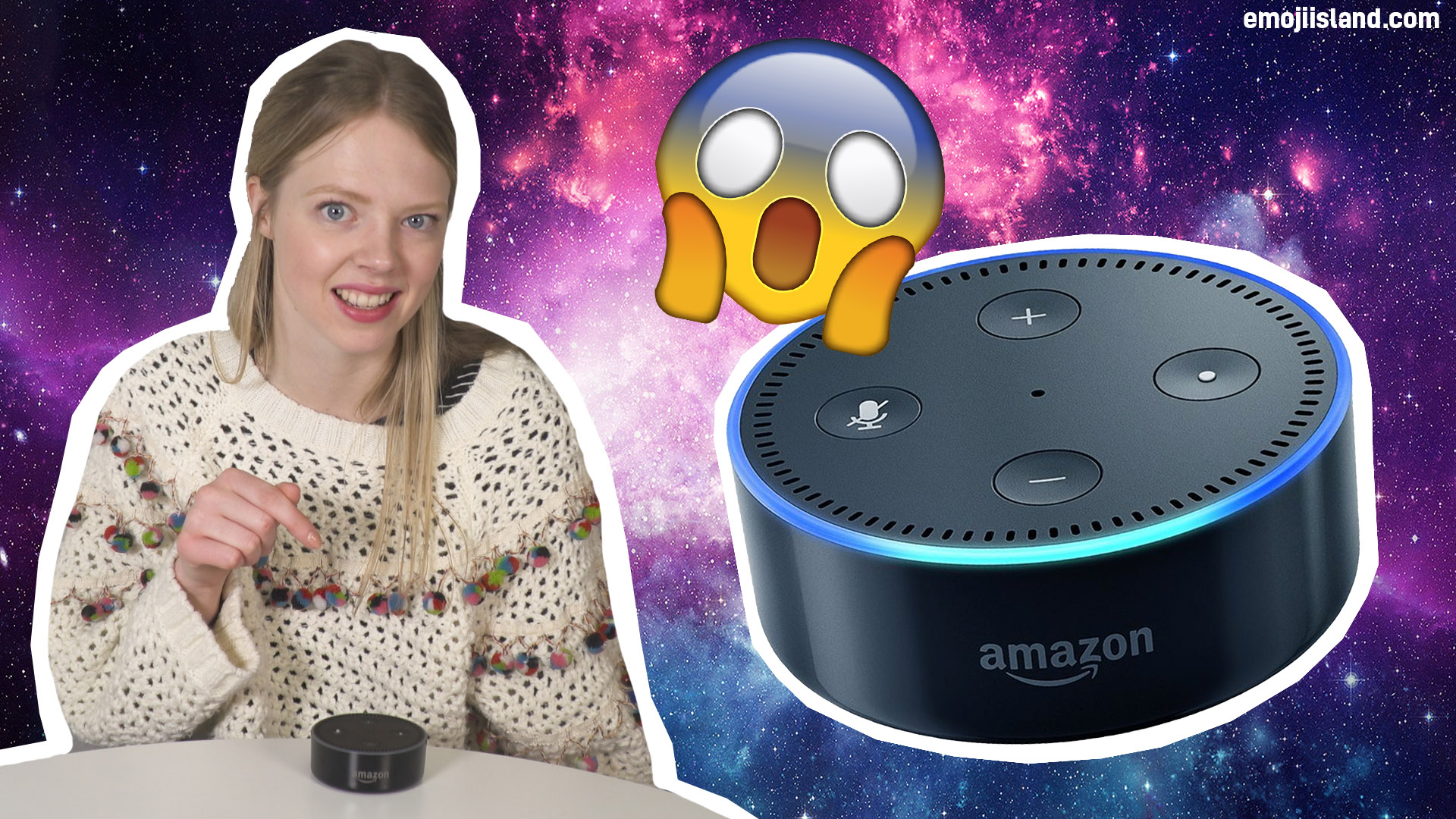