32 Story Jokes You Cannot Tell In A Hurry

Chapter One: Check out these awesome funny story jokes. Chapter Two: Laugh. Chapter Three: Laugh some more. Chapter Four: Toilet break: Chapter Five: Carry on laughing with more jokes, including jokes that take a long time, and jokes about time itself. And yes, we're Beano. We do have jokes about everything! The End.

Why are tigers bad at story telling?

They only have one tail!

Did you hear about the writing robot who combined all the different books ever written into one novel?

It's a long story!

Man: Could I buy some chocolate biscuits? Librarian: This is a library!

Man: (whispers) Could I buy some chocolate biscuits?

What did Tom Sawyer call his friend after he forgot his packed lunch box?

What did Harry Potter say to his godfather?

Why are first books afraid of their sequels?

Because they always come after them

What did the frog say when he went to the library?

Did you hear the story about the rabbit's childhood?

How long does an owl live?

Six and a half books!

How do you make a strawberry shake?

Tell it a scary story!

I’m writing a book about the advantages and disadvantages of being both an author and a scammer...

What did the sketchbook say to the novel?

I had plans to read a book about sinkholes...

But they fell through!

Why could the reading addict not stop buying books?

They had no shelf control!

I went into a book store to ask if they had any books about turtles. The cashier asked, hardback?

I said, yeah, and little heads!

I'm reading a book about anti-gravity...

It's impossible to put down!

Which books are the hardest to force yourself to read through?

Why should you not write a book on penguins?

Because writing a book on paper is much easier!

Who's a robot's favourite author?

Who writes books for little bees?

The dwarfs from Snow White want to tell their side of the story...

Which building is the tallest?

The library ... it has the most stories!

Why are writers always cold?

Because of all the drafts!

I was reading some books about loud music...

But there were too many volumes!

When is a green book not green? 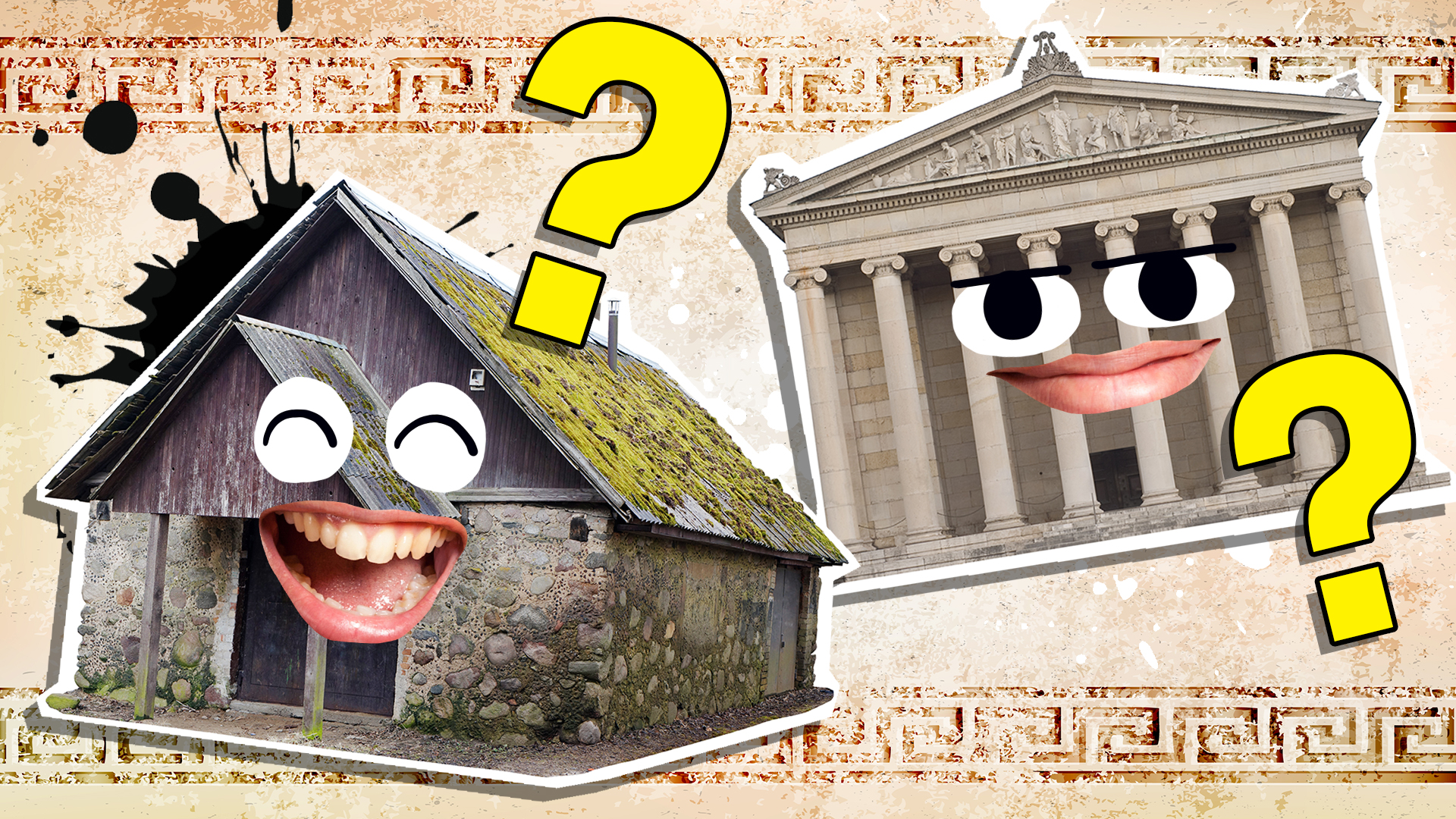