What Dessert Am I? Quiz

Take this creamy quiz to find out what dessert is most like you! It's no trifling matter!

Where would you rather visit?

How do you feel about custard?

before you eat dessert, you have to eat dinner (everyone knows this, come on). What do you fancy?

How much dessert can eat before you feel sick?

How do you ask for dessert?

You're traditional and complicated, the kind of pudding that takes hours to make just so you can show off to the Vicar at the annual village fete. But whilst more modern desserts may tease you, you're completely delicious and they all know it.

You're a Baked Alaska!

You're a strange but delicious abomination of a dessert. You're ice cream wrapped in meringue... baked in an oven but still frozen on the inside. You're a very confusing and advanced dessert - not to be attempted by anyone except the most skilled pudding shamans.

You're a Chocolate Cake!

You're the classic, dependable, all-round go-to dessert. You're not the most adventurous, but secretly you're everyone's favourite.

You're a Fruit Salad!

Good for you - you're the healthy option! Other desserts might laugh at your lack of ice cream or sprinkles but you're hugely underrated. Also, you can eat an absolute tonne of fruit salad without feeling queasy - try doing that with deep fried chocolate pudding! 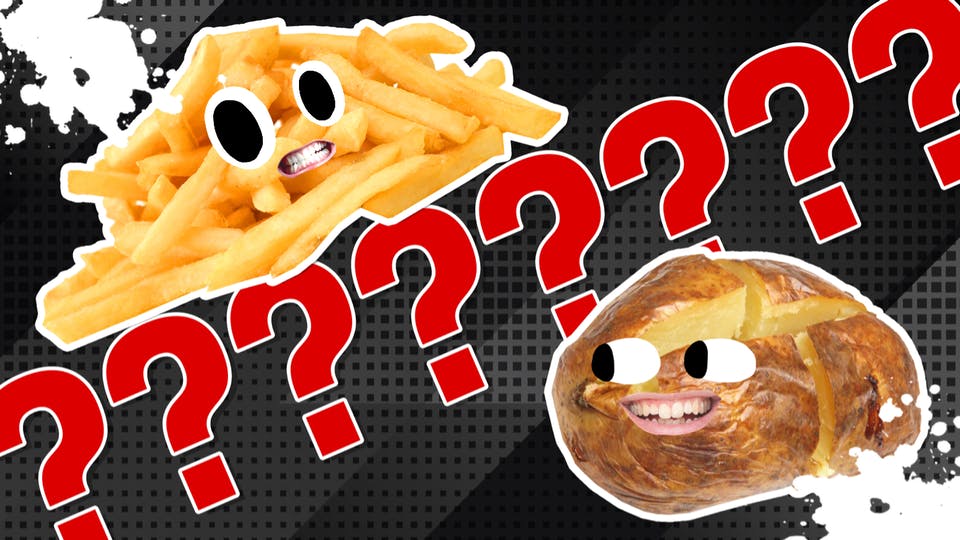 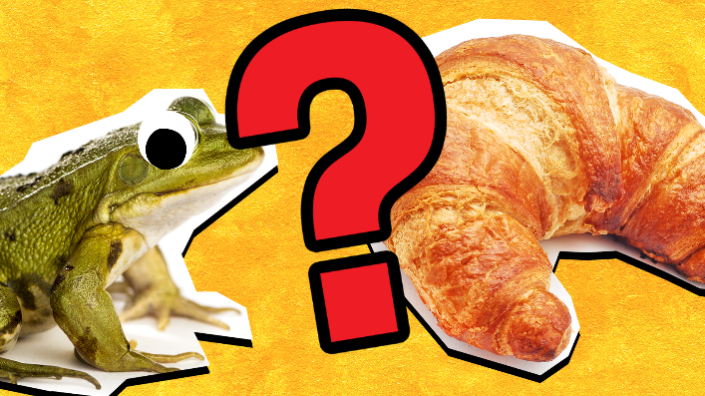 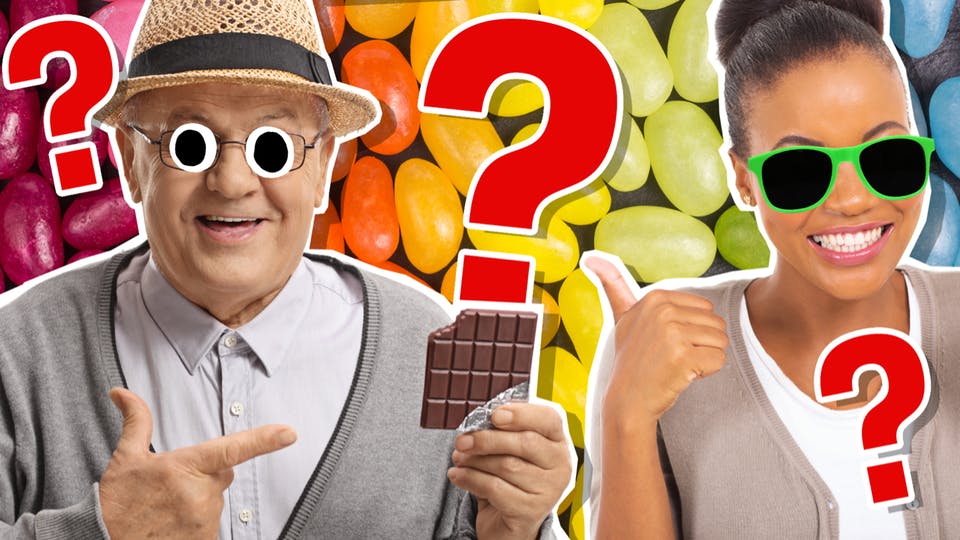 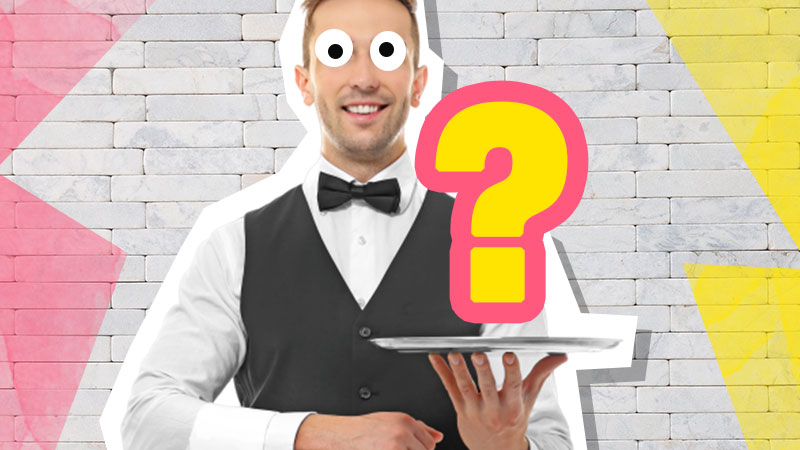 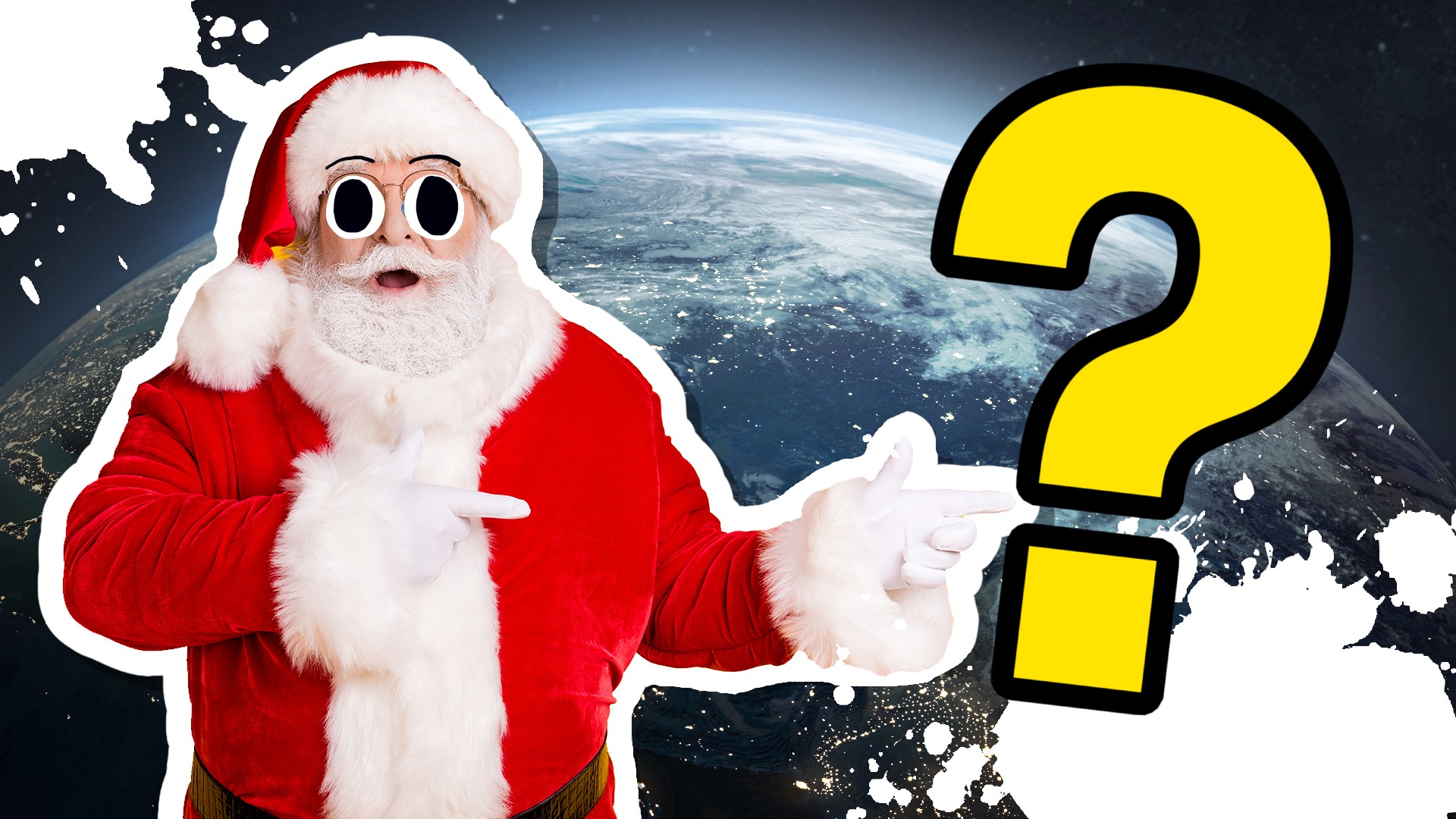 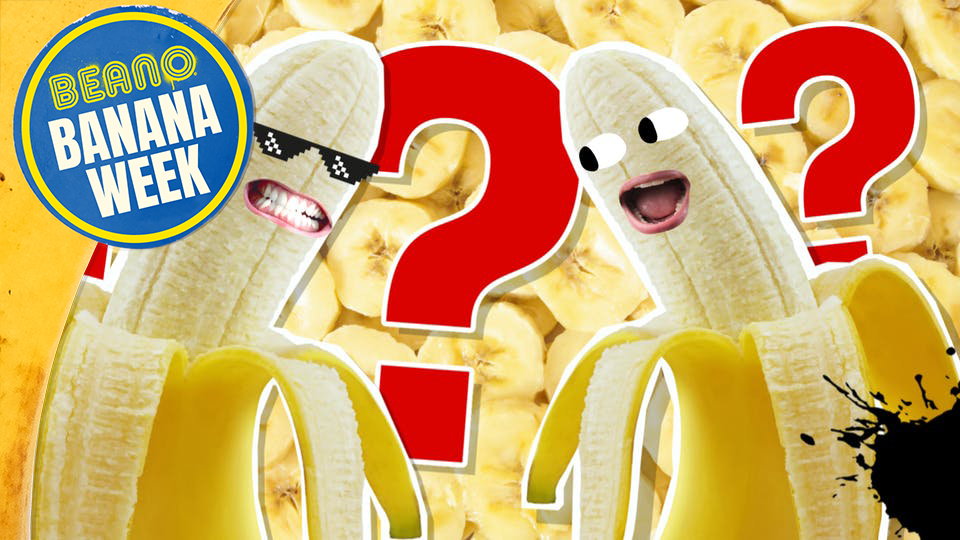 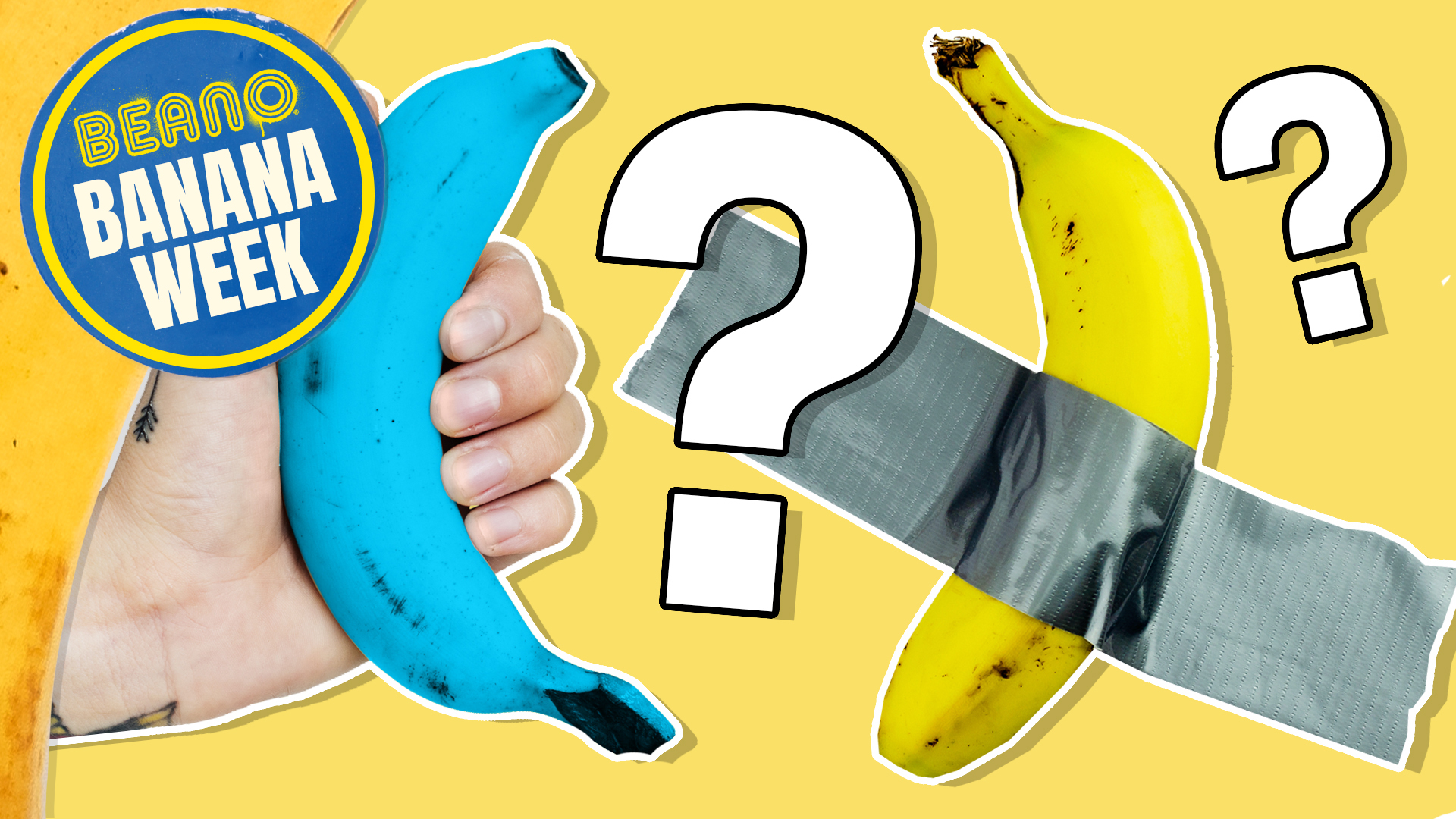 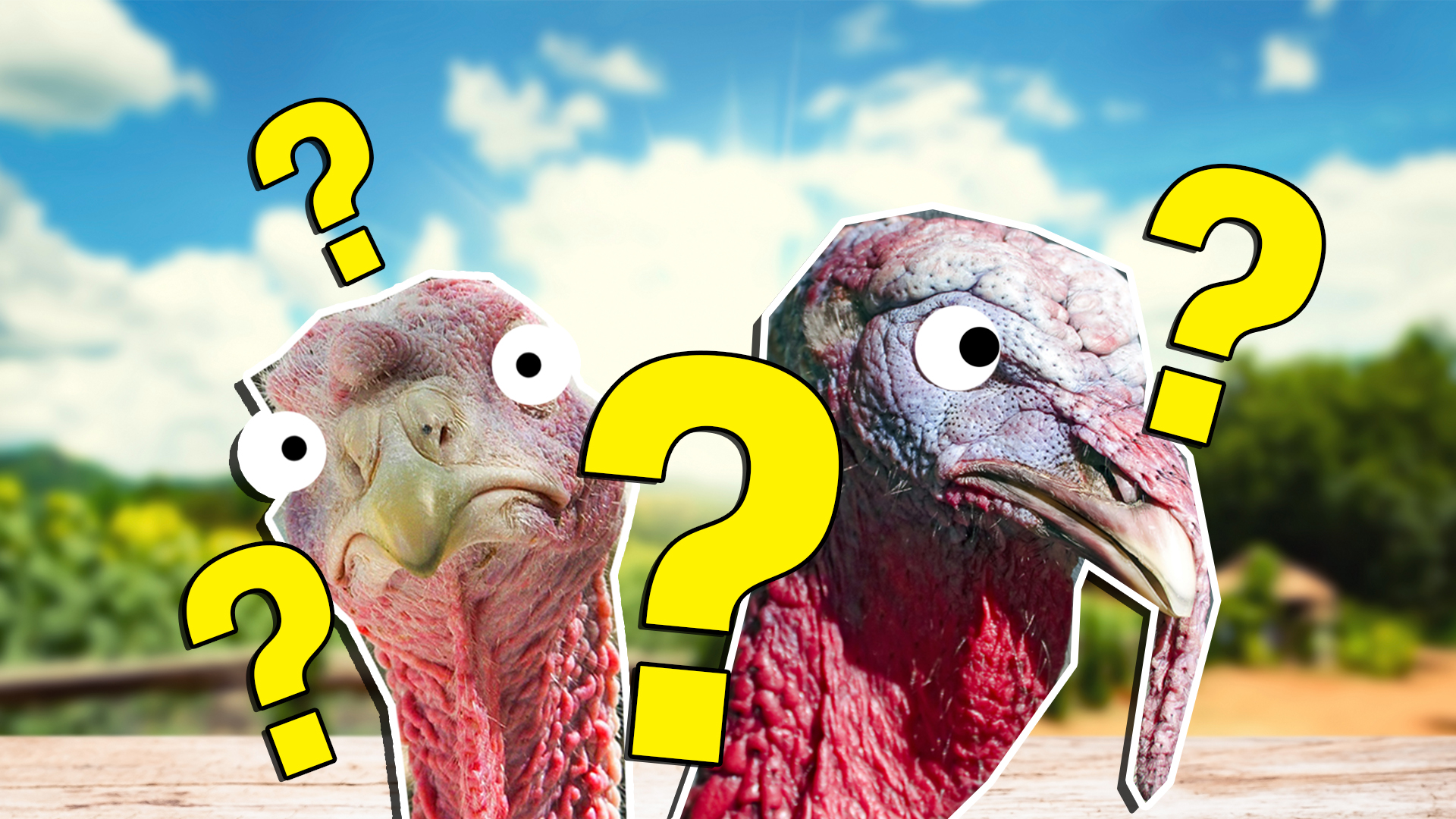 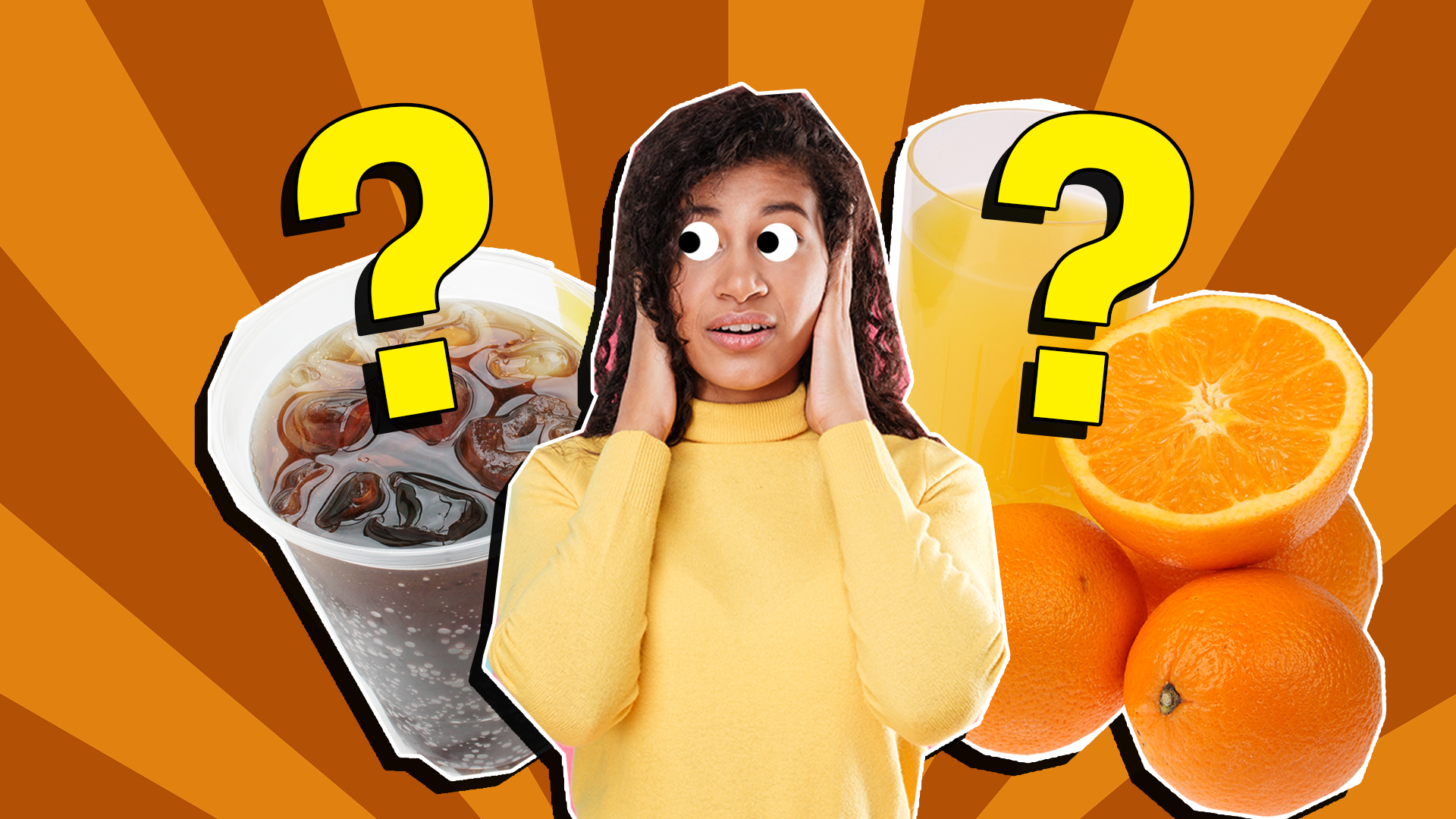 What Drink Am I? 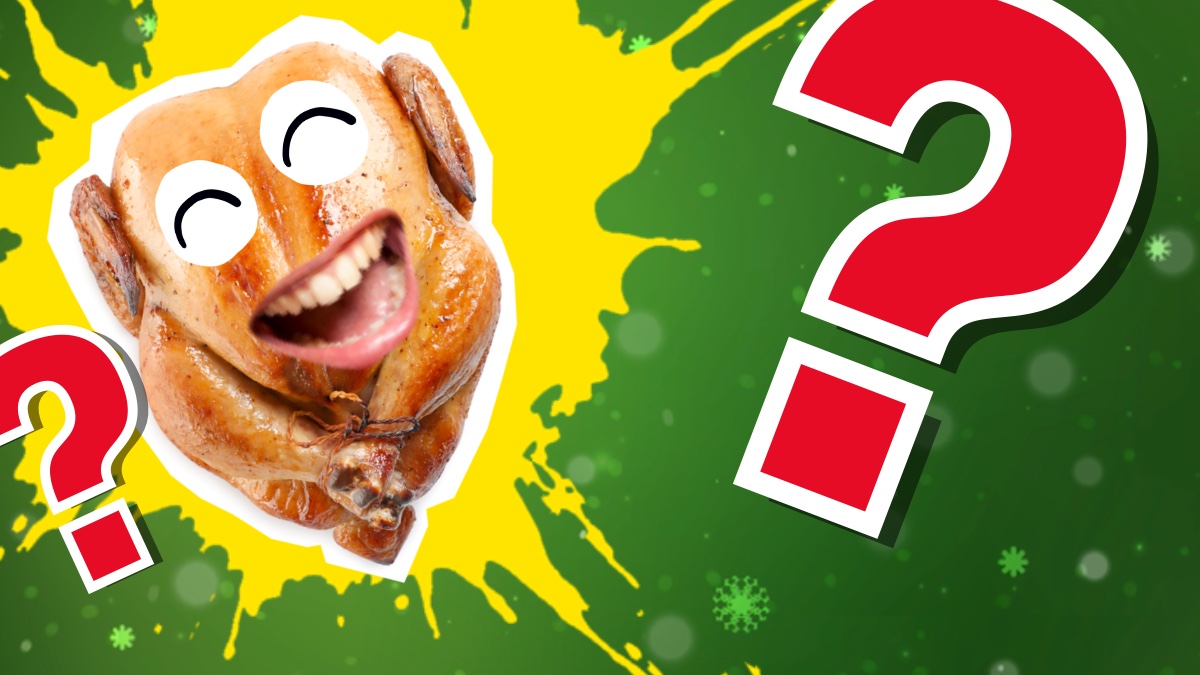 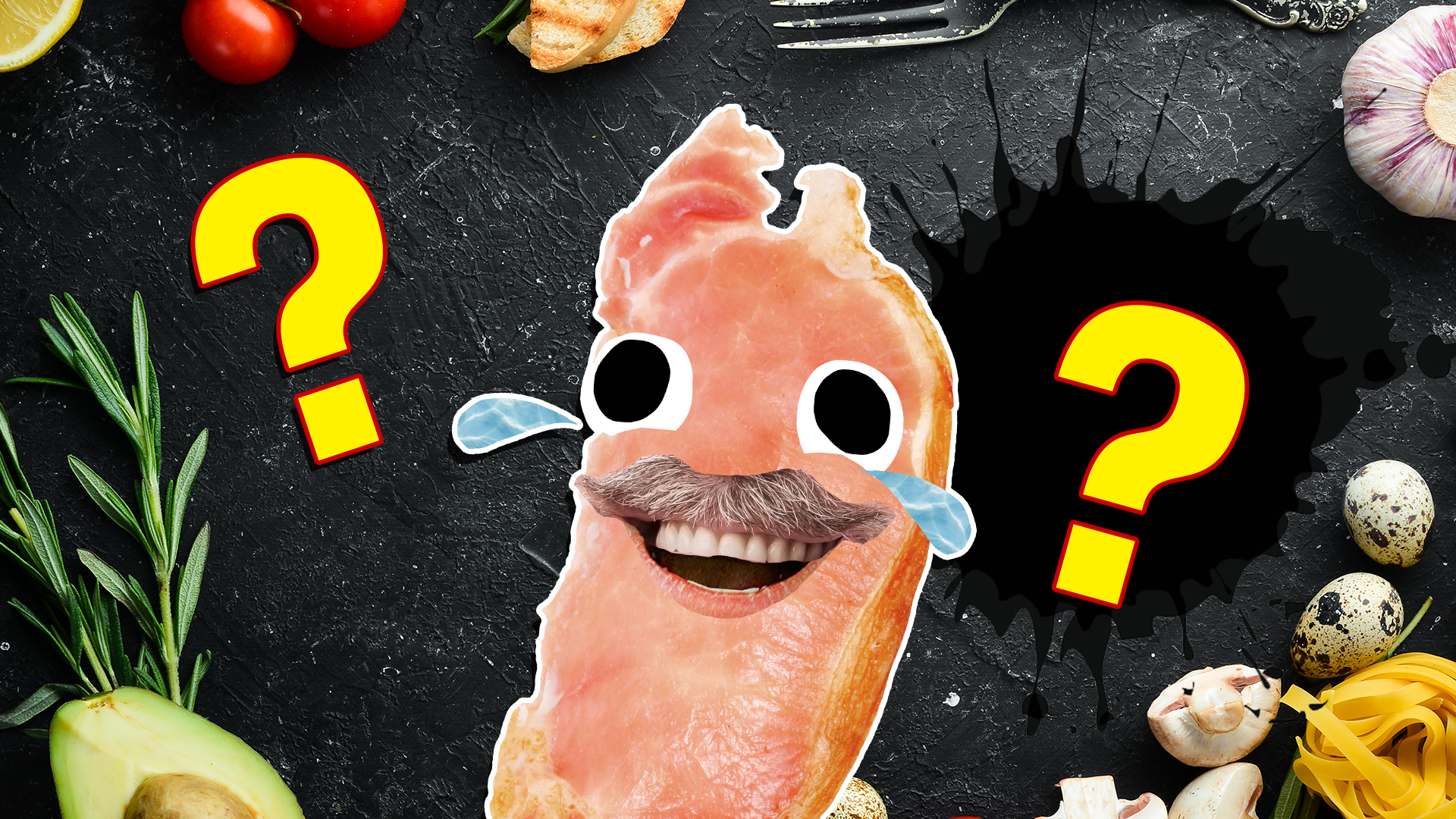 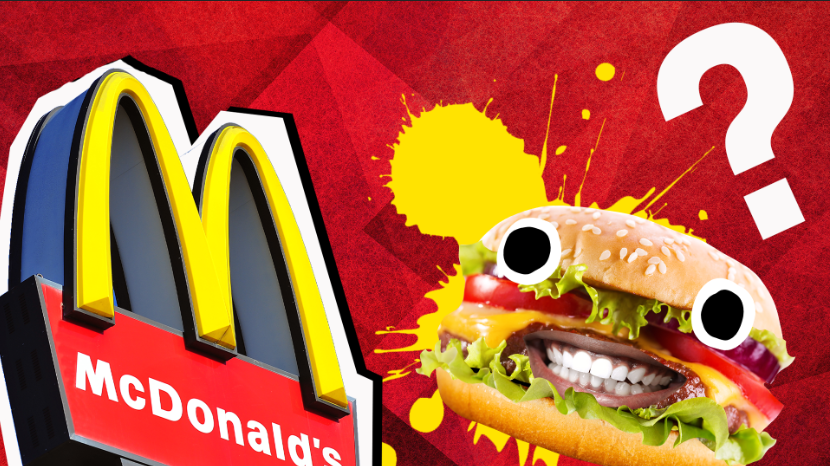